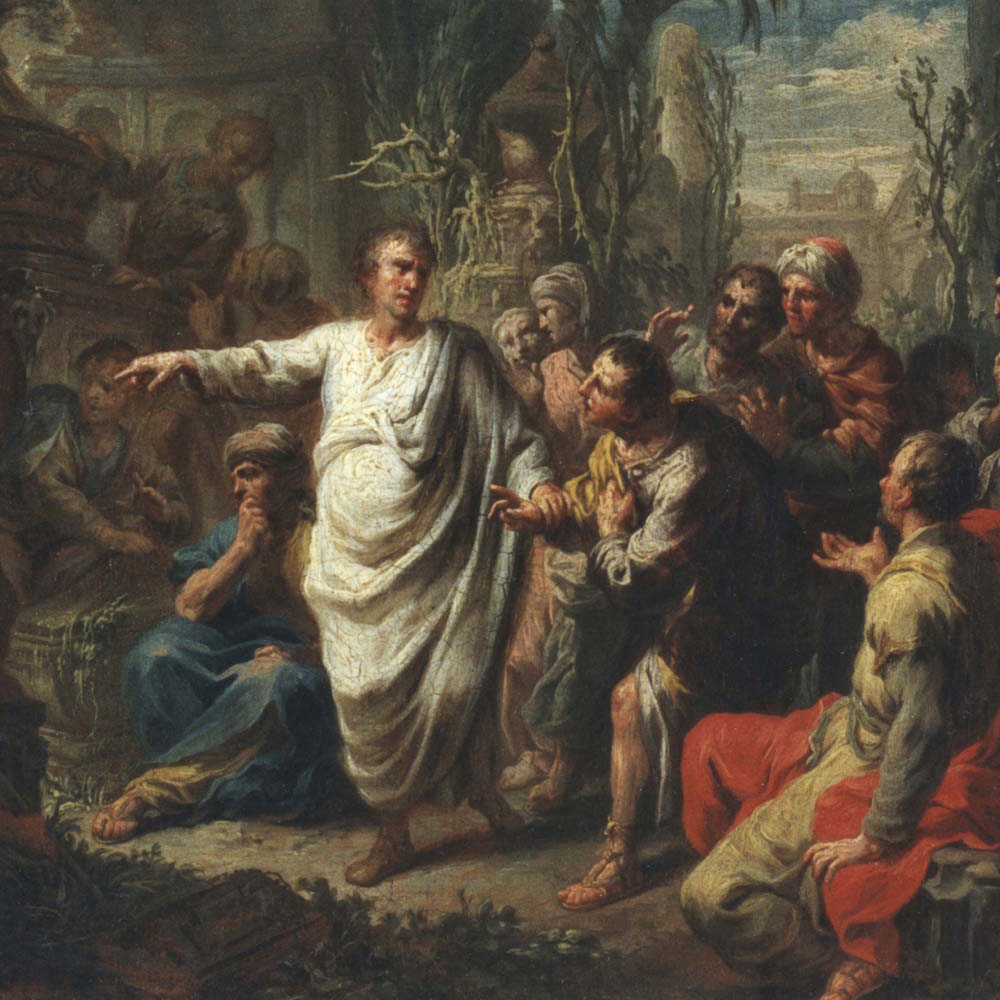 This idea of trying to ban hate speech is ultimately dangerous for progressives, because when you get down to it, the left doesn’t run university administrations. And if you trust university administrators to arbitrarily enforce their will and restrict speech, it’s just as likely to be used against leftists as it is used to protect leftists.

Writer John K. Wilson digs into the issues behind several high profile stories of universities cracking down on free speech, from the firings of Steven Salaita and John McAdams, to the expulsion of those Oklahoma racist chanting frat bros, and explains why trusting university administrators to police speech is a dangerous path.

John has been covering these stories over at the Academe Blog. He also gives us a preview of this week’s Evanston Literary Festival. 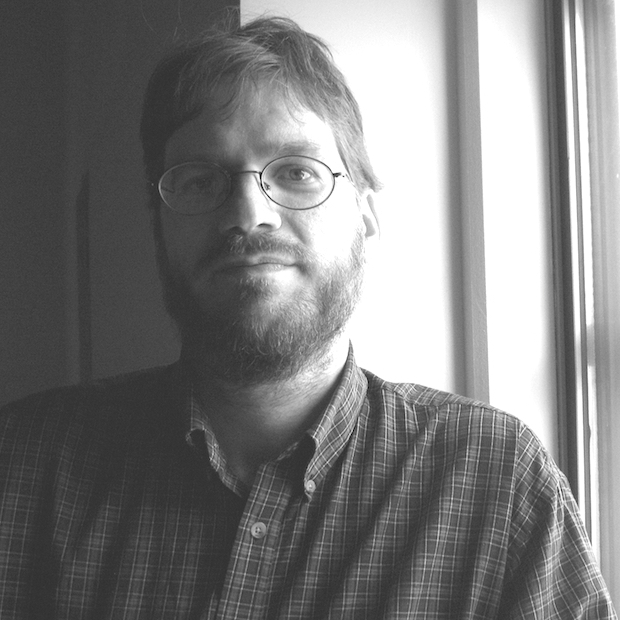 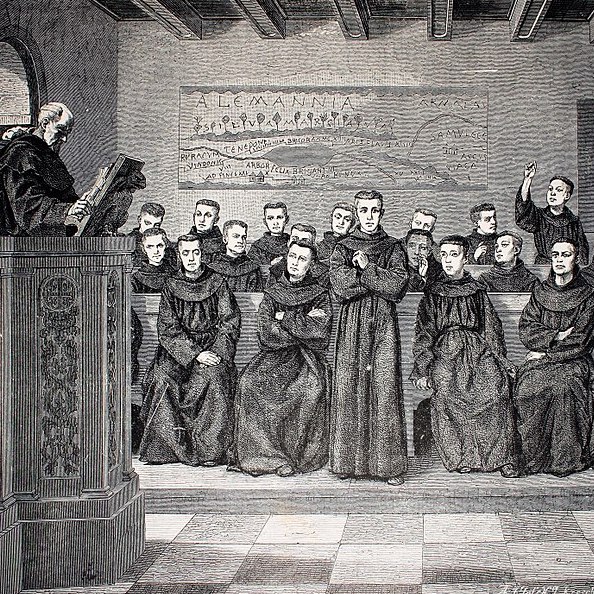 Reclaiming the radical power of knowledge from capitalist education. 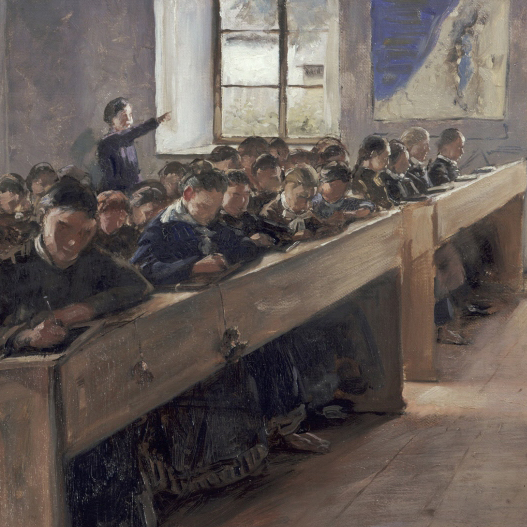 School is a tracking device: On deschooling as abolitionist practice. 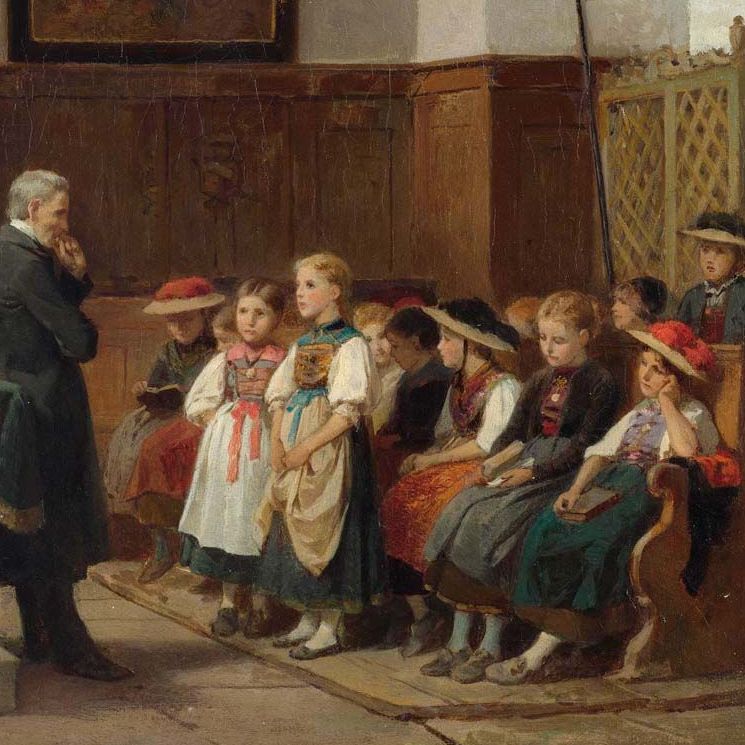 I want to see the slate wiped clean: The case against school. 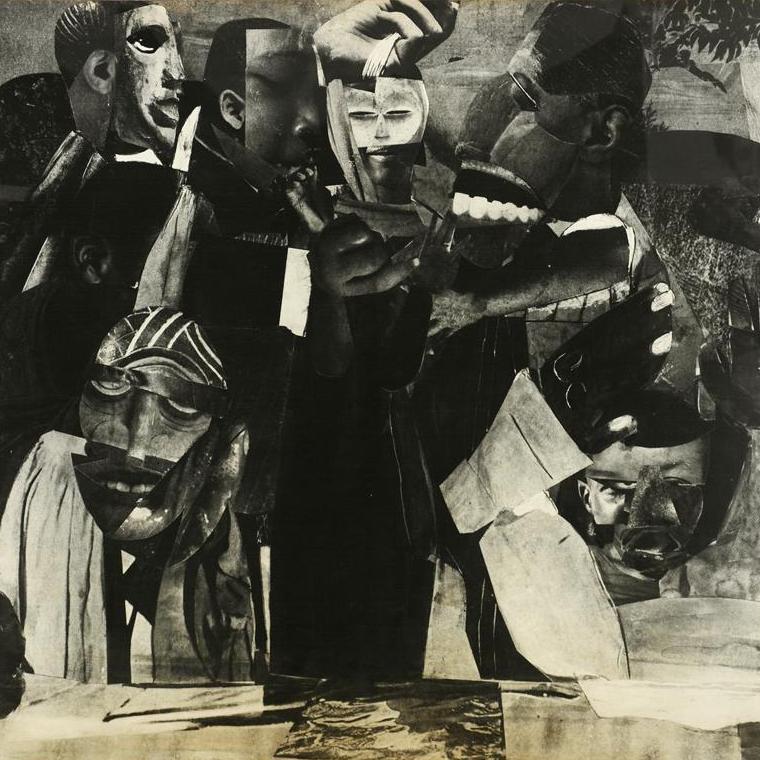 On learning, and living, Black history in the American present. 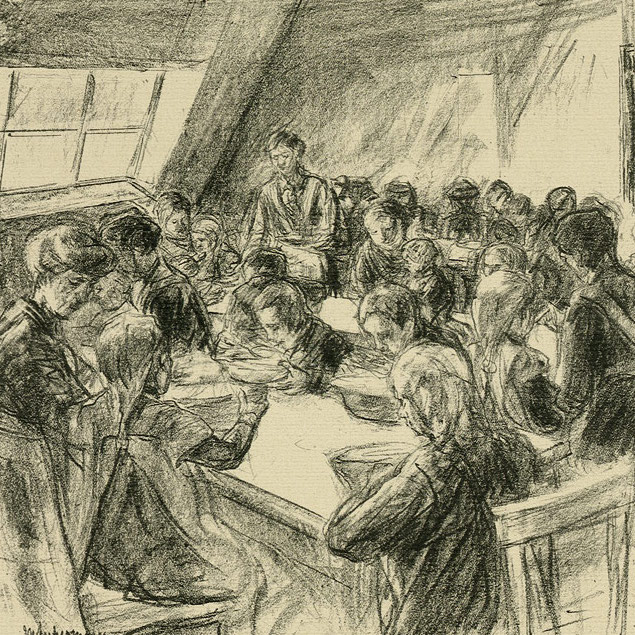 Capitalism devalues the lives of children and the labor of their caregivers. 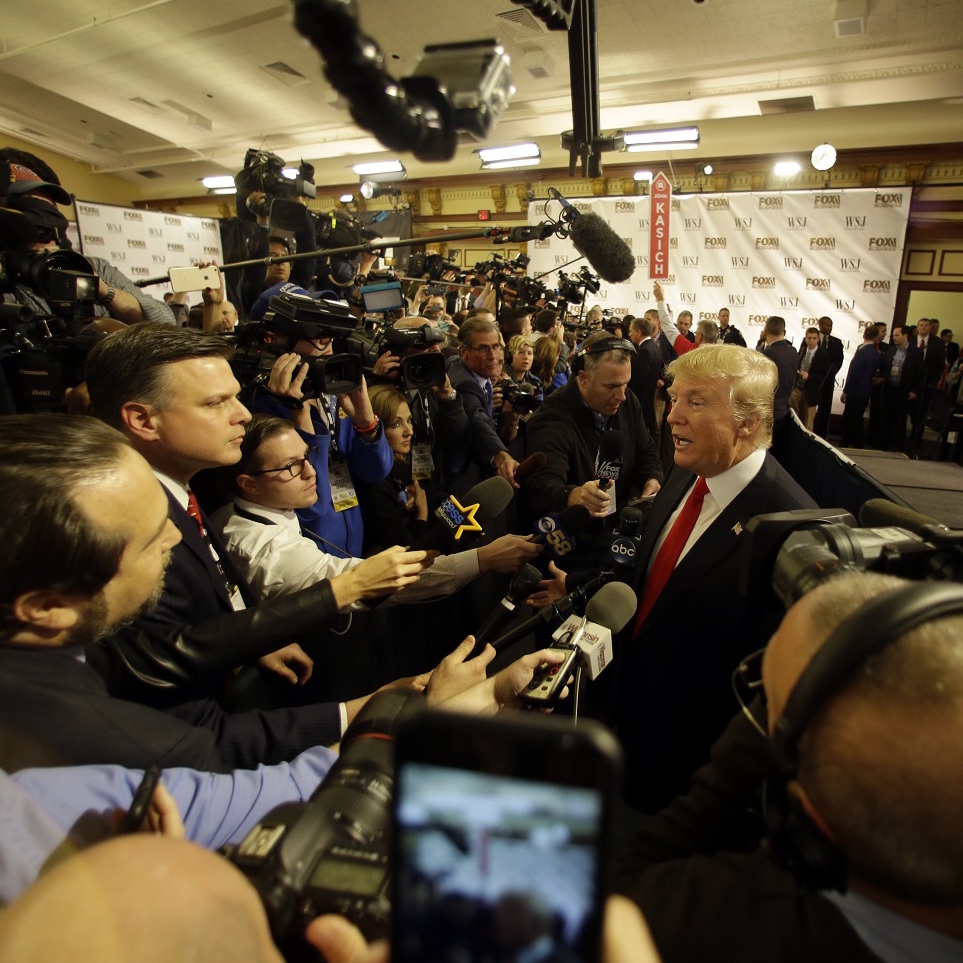 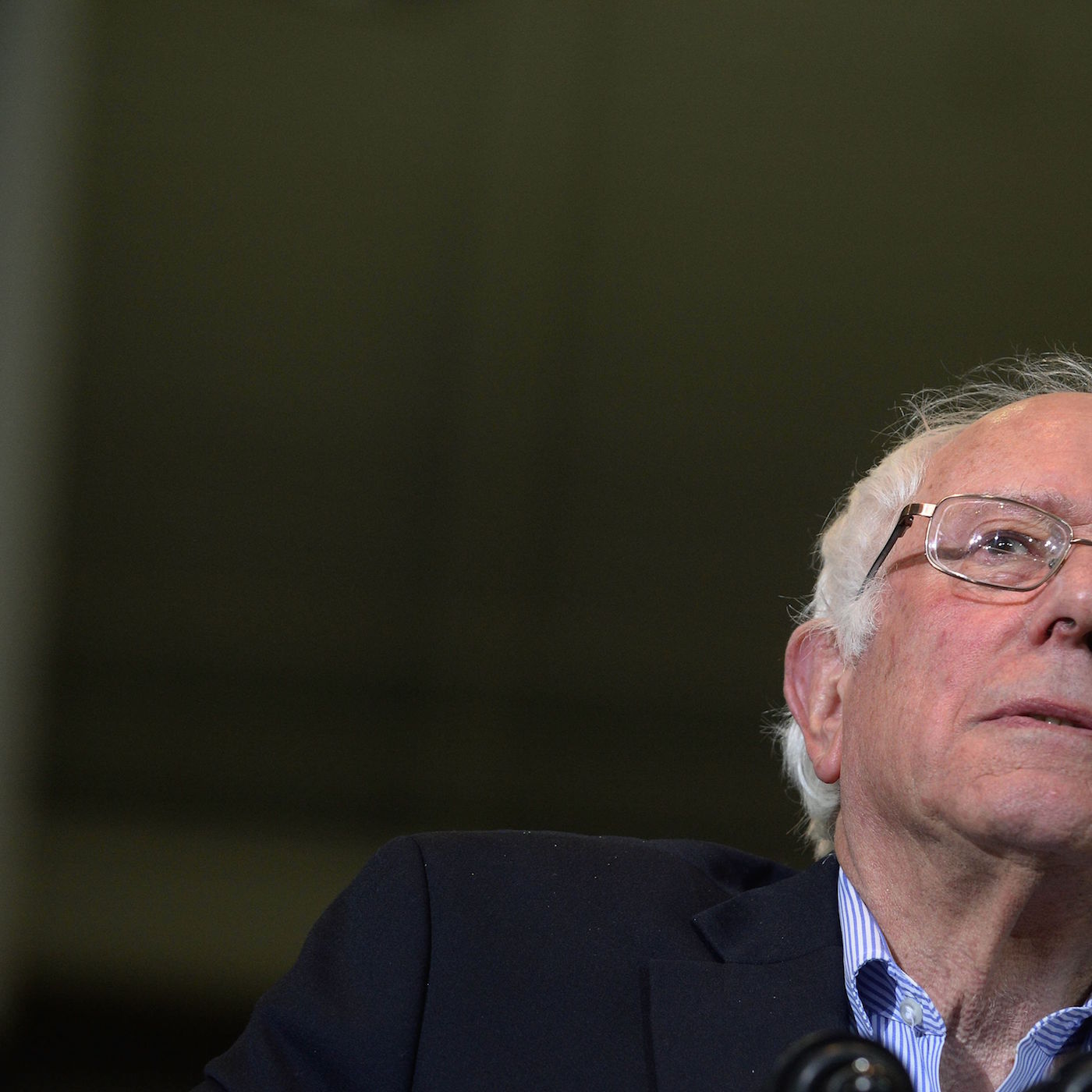