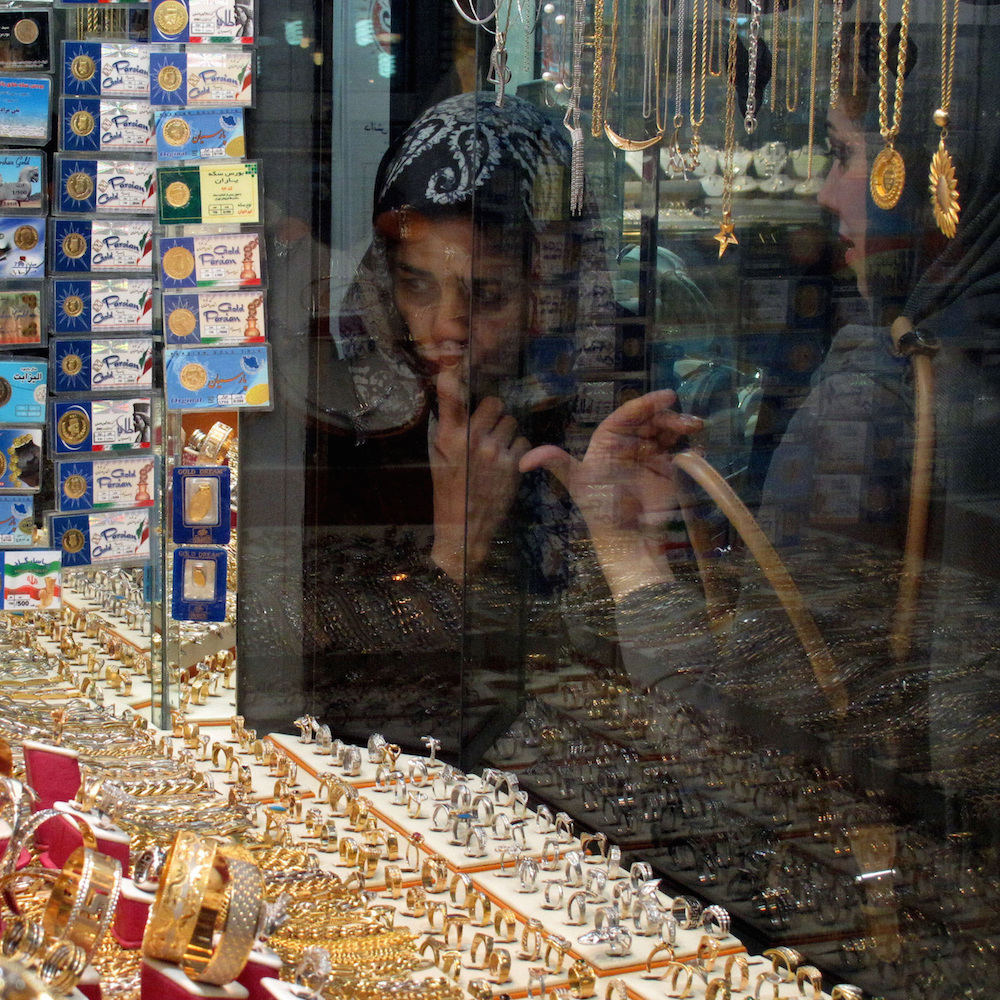 We’re really good at this type of economic warfare, but there’s no endgame. I think for many hawks, economic sanctions were a way to drive the country to some kind of revolution, and for a brief period of time, even Obama considered that. And that clearly was not going to work. That’s not in the dynamic of the internal politics of the country.

The Radical Pessimist, Kevan Harris explains why future Middle East problems will be solved regionally and not internationally, then explores the many angles of the US/Iran sanctions story, from the revolution the US thought it could incite in Iran, to the complicated, diverse economy the West will find when it enters the Iranian marketplace.

Kevan’s newest writing is Iran’s Political Economy Under and After the Sanctions for the Monkey Cage blog at the Washington Post.

Kevan Harris is an assistant professor of sociology at the University of California at Los Angeles. 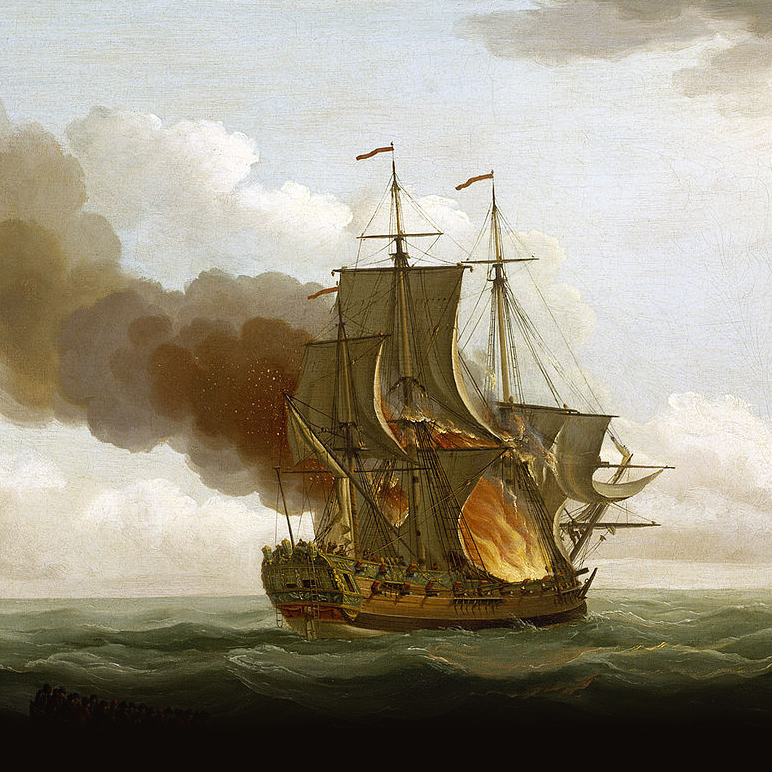 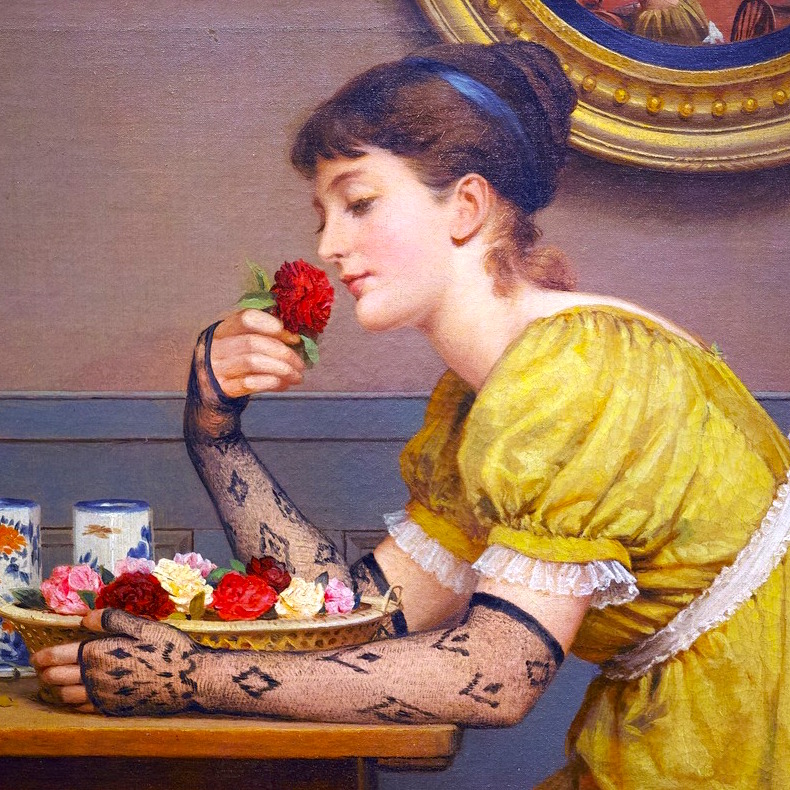 Americans are ready for socialism.

Immigration, integration and the myth of the European bootstrap.