The big tent strategy and language did help bring people in, but once the movement reached a certain scale, it came to confront many of same problems that the climate movement, and environmental movement more broadly, have been grappling with over the last 20 to 30 years, and slowly pushed in the direction of talking about climate justice, front line communities who are the most affected, about redistribution, and yes, even talking about capitalism and its role in the climate crisis.

Journalist Colin Kinniburgh examines the apolitics of Extinction Rebellion - as the protest movement claims to pursue goals "beyond politics," it risks succumbing to the errors of previous depoliticized environmental movements - vague demands, ambiguous methods and an inability to articulate, let alone demand, a better world for all people.

Colin wrote the article Can Extinction Rebellion Survive? for Dissent. 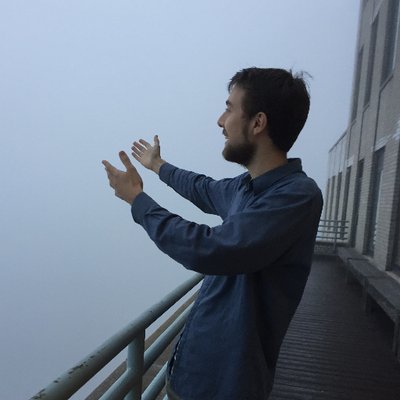 Colin Kinniburgh is a journalist reporting from France on climate politics, social movements, housing, transportation, and beyond.