Beware suburban fascists: On the dangers of reactionary local politics. 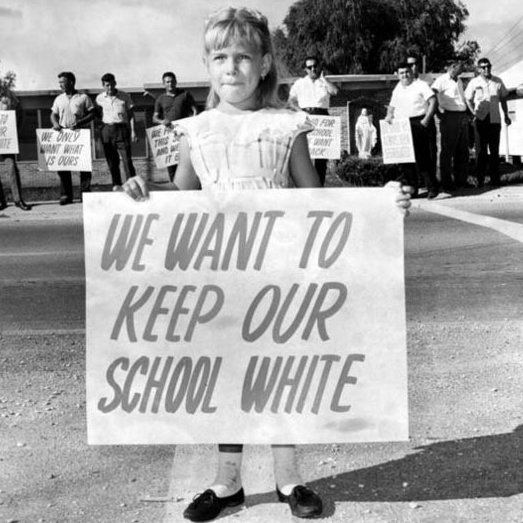 When the left adopts loose, relatively incoherent language - 'defend our community,' 'local autonomy from outside forces' - without clear, coherent political content, it makes it easy for racists to latch onto that, and redirect that narrative to their own destructive ends. In developing a politics of local, democratic power, we need to make sure we're framing in terms of the needs of interdependence as an end in itself. Of democracy as the value, and localism as the site - rather than localism, pulling back from the world, as being the end itself.

Organizer Mason Herson-Hord previews the dangers of anti-democratic, reactionary localism - as the left looks towards municipalism to combat the power of a growing nationalist right, efforts must center values of democratic interdependence and internationalist cooperation to avoid losing more (local) ground to the fascist wave.

Mason is co-author of the article 'Dark municipalism' - the dangers of local politics for The Ecologist. 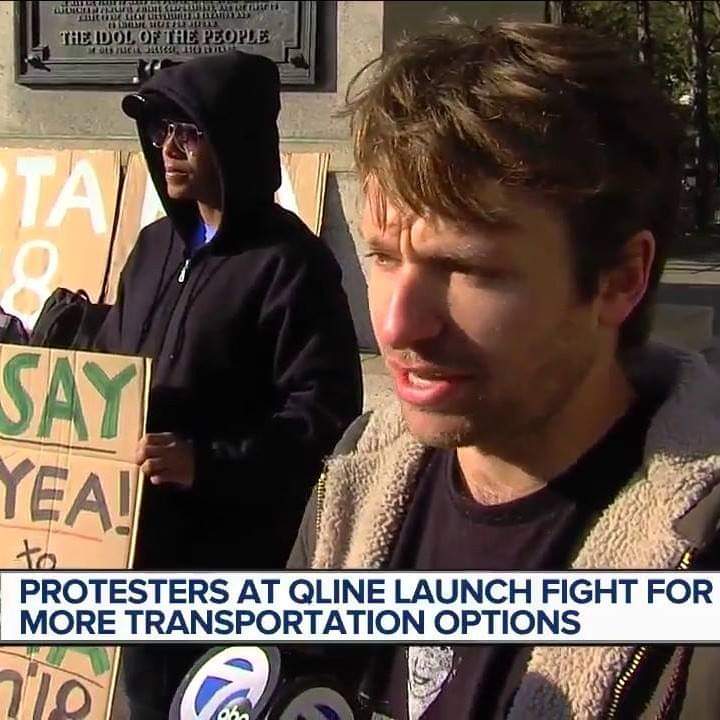 Mason Herson-Hord is an organizer and writer.