Originally, when we talked about 'freedom' what we meant, in the West, was the ability to self govern. Freedom was originally a near-synonym for democracy and that changes fairly late in the day. It's only in the course of the 19th century that we start thinking of freedom not as this collective ability to govern ourselves, but as being left alone by the state, to do what we want without any kind of state interference.

Historian Annelien de Dijn explores how modern conceptions of freedom shifted from collective capacity for self-governance to an individualistic notion of life without the state - and explains how that shift was driven by anti-democratic, reactionary forces in rebellion against the equalizing potential of democratic governance.

Annelien is author of Freedom: An Unruly History from Harvard University Press. 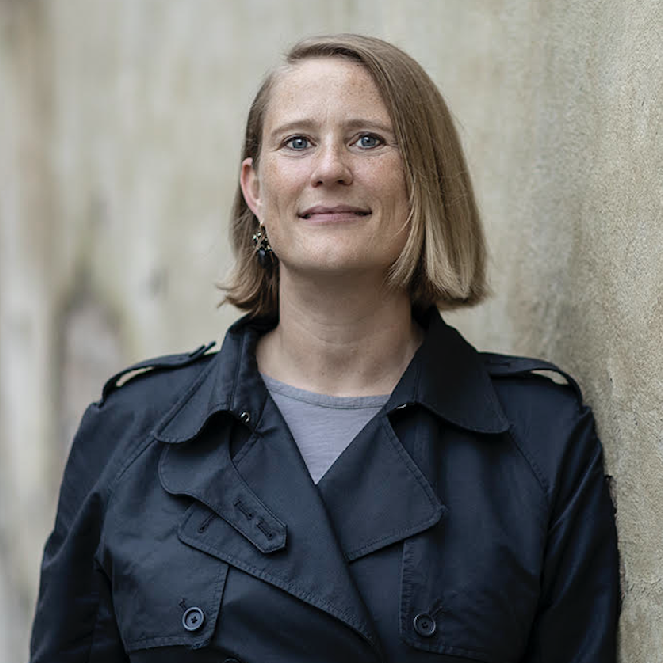