We've been building a wall against immigrants for decades. 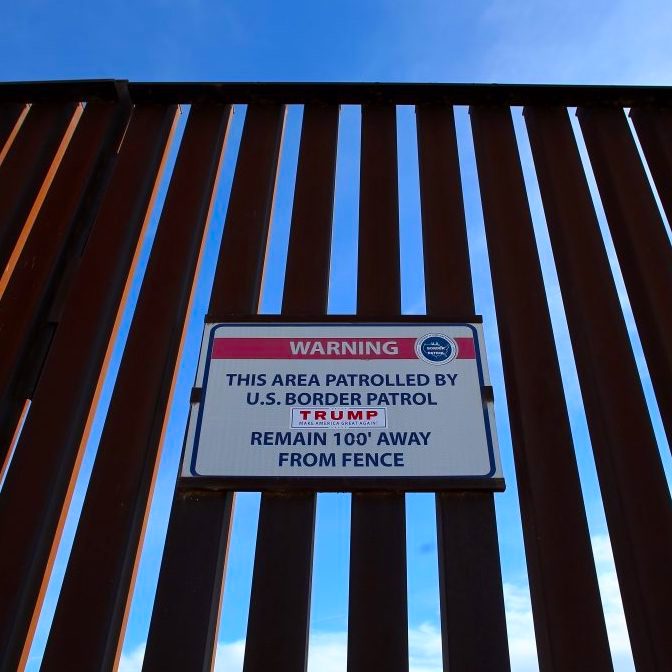 The Trump administration was determined to make Muslims the new other, but the fact that the Muslim Ban created this response, they didn't get the chance. And they needed to present something as a result before the midterm elections, and I think that's why right now we are seeing these very harsh policies on people coming from the southern border. If the Muslim Ban had no resistance inside the country, maybe that would be our 'other' right now in the political narrative.

Journalist Eileen Truax explores the political battleground of immigration in the Trump era - from the harsh realities of US immigration, asylum and detention procedures, to the made-in-the-USA interventions of capital and military violence that drive people from their homes in the first place.

Eileen is author of We Built the Wall: How the US Keeps Out Asylum Seekers from Mexico, Central America and Beyond from Verso. 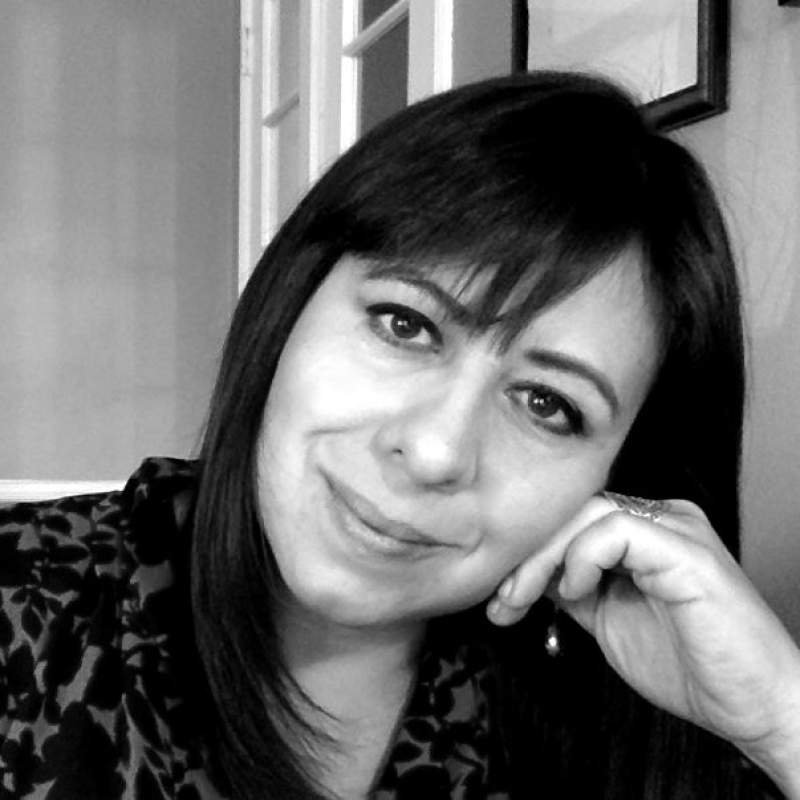 Eileen Truax is an author and journalist.