This is Hell! returns this week with ALL NEW INTERVIEWS and ALL NEW, ALL OLD CHUCK! Stay tuned for details.
This Is Hell!
Manufacturing Dissent Since 1996
Subscribe to Podcast
New interviews throughout the week
Interviews
Guests
About
Support
Episode 995 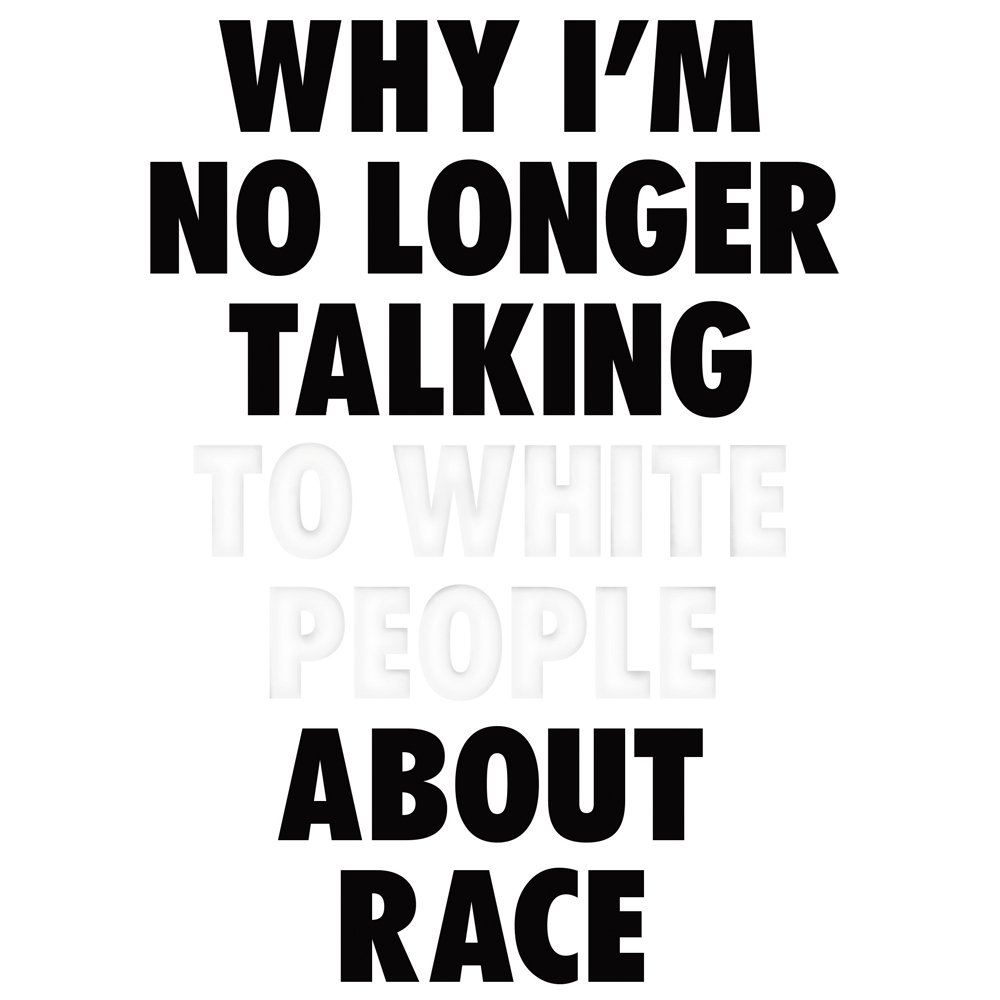 So much tongue-biting: Privilege, denial and the conversation about race.

Journalist Reni Eddo-Lodge examines the social production and preservation of structural racism - from the ways privilege denialism blinds White people to the existence of the inequalities they benefit from, to the burden of prioritizing White feelings and narratives about race, politics and humanity.

Reni is author of Why I’m No Longer Talking to White People About Race from Bloomsbury. 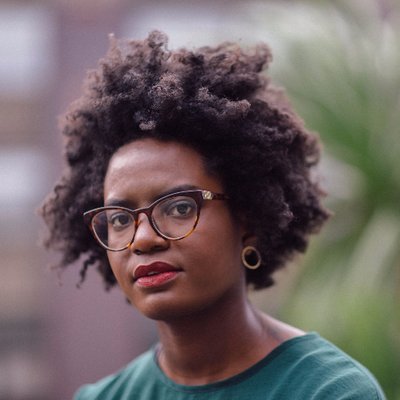 CIP Americas director Laura Carlsen reports on the “First International Gathering of Politics, Art, Sport, and Culture for Women in Struggle” in Zapatista territory - an international gathering of radical women from around the world, in celebration of struggle and solidarity, and in opposition to the structures of capitalism and patriarchy.

The summit was covered by TeleSur in the article Over 5,000 Women Attend Zapatista's 'Women in Struggle' Summit. 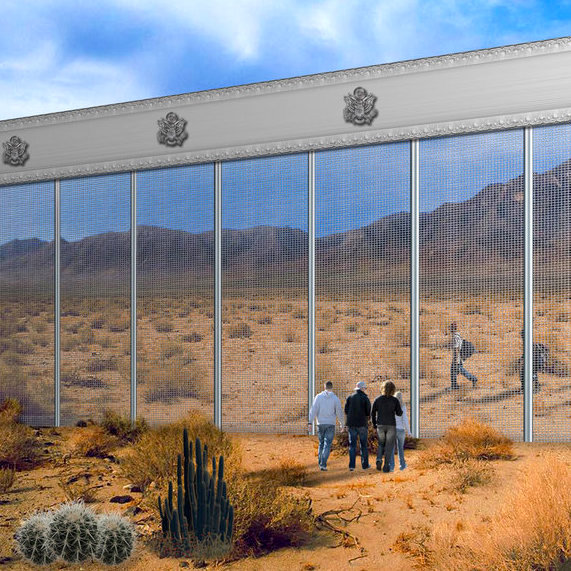 Walls, Democrats and other borders to humane immigration policy.

Current Affairs senior editor Brianna Rennix explores the possibilities of immigration policy in the Trump era - from the politics around and beyond the border wall, to the greater threats E-Verify and new asylum policies pose to the lives of immigrants - and explains why moving towards a humane immigration policy starts with recognizing the damage of decades of US military and economic policy beyond its own borders.

Brianna wrote the articles A Tale Of Two Atrocities: From Tululché to New Bedford and How Democrats Can Negotiate Effectively On Immigration for Current Affairs. 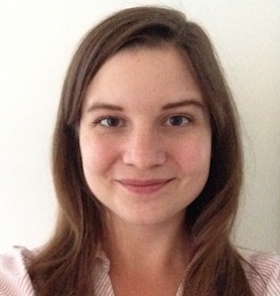 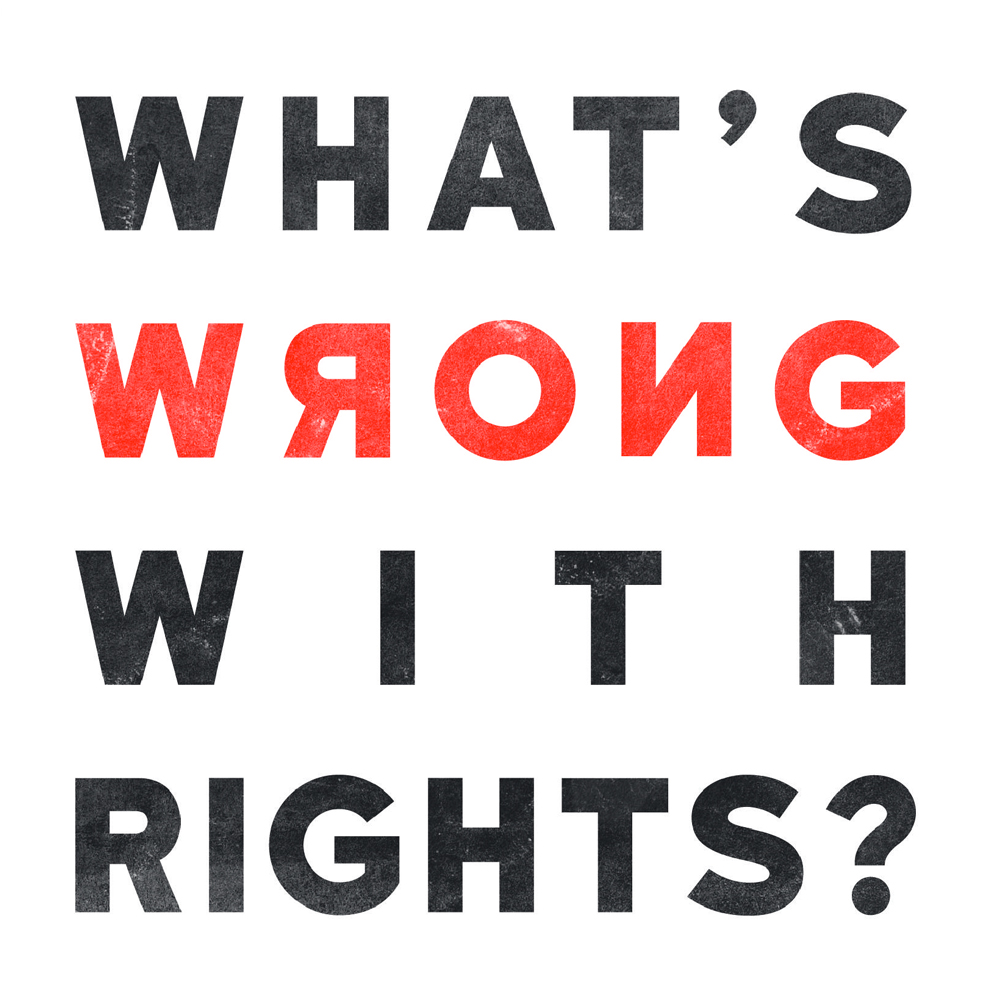 We want things, not rights to things: Why rights discourse fails to deliver justice.

Law scholar Radha D'Souza explains why the liberal rights framework fails to deliver justice under global capitalism - from the post-WW2 neoliberal supremacy of economic interests over social and political claims to power, to the ways social justice movements cede power to capital and aid in the commodification of the people and places they seek to protect through rights discourse. 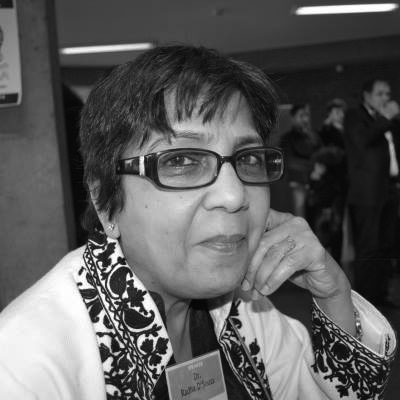 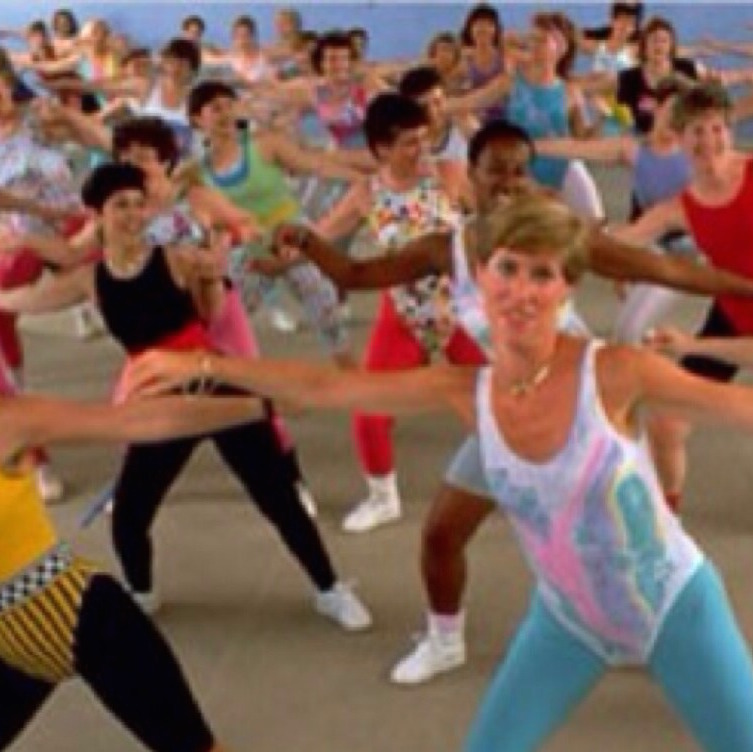 Not working out: On the grim labor of fitness.

Writer Barbara Ehrenreich makes a case against the grim, utopian culture of personal fitness - from the alienated, hyper-individualized work of working out, to the managerial consumption of wellness - in our pop-soundtracked, synchronized march to whatever sized grave we're all just gonna end up in anyways.

Barbara wrote the article Body Work: The curiously self-punishing rites of fitness culture for The Baffler. 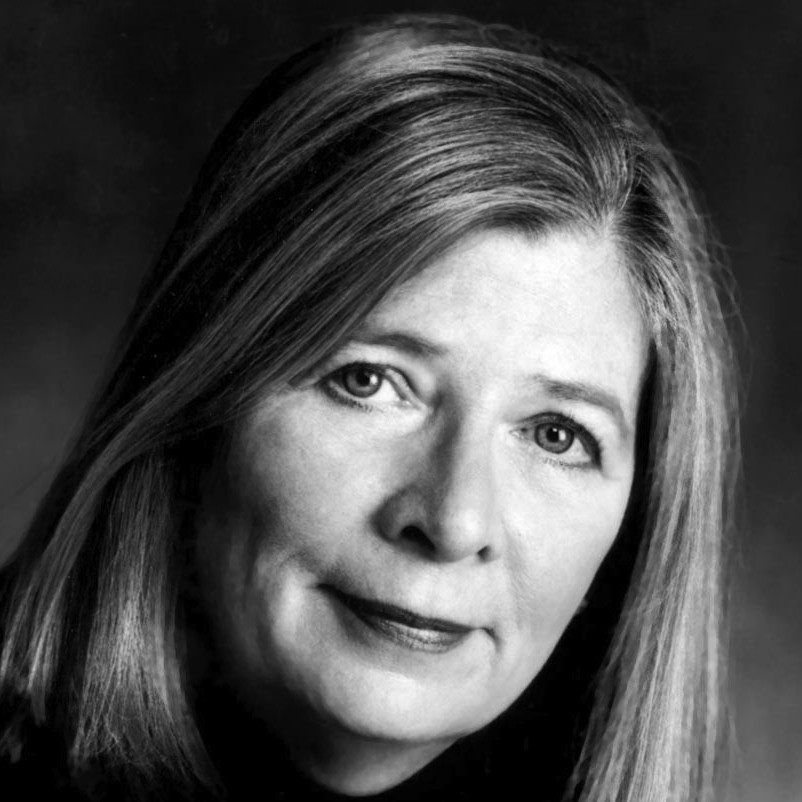 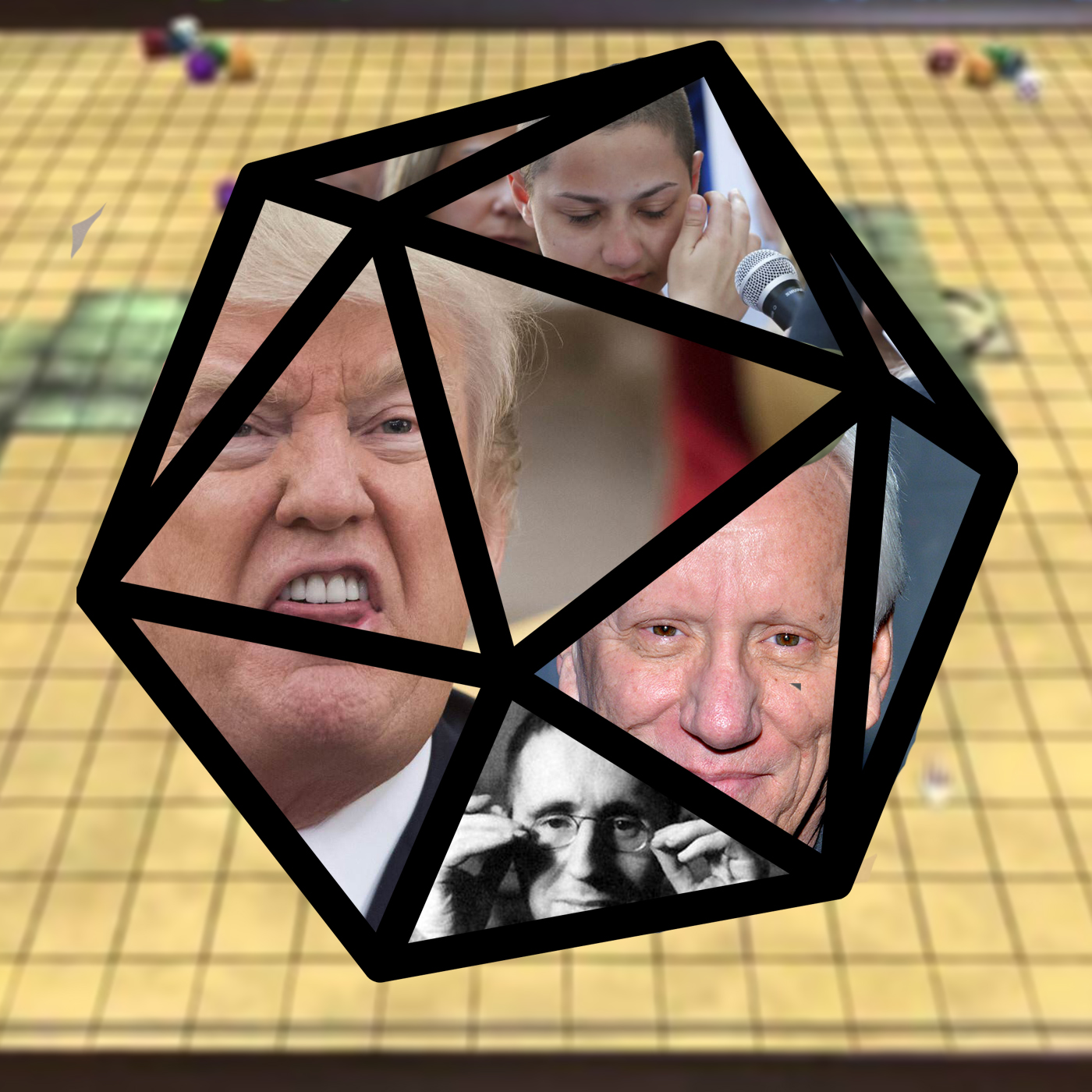 In a Moment of Truth, trollish bard Jeff Dorchen makes a critical math error on the number of bright sides there are on a die, then adventures across intellectual properties to Bizarro world with James Woods, the commenting community of The Blaze, Bertolt Brecht and those school walkout kids, in search of a land not ruled by money.