This Is Hell! Limbo Edition while Chuck recovers. Staff picks daily, Mon-Thu 10AM
This Is Hell!
Manufacturing Dissent Since 1996
Subscribe to Podcast
New interviews throughout the week
Interviews
Guests
About
Support
Episode 963 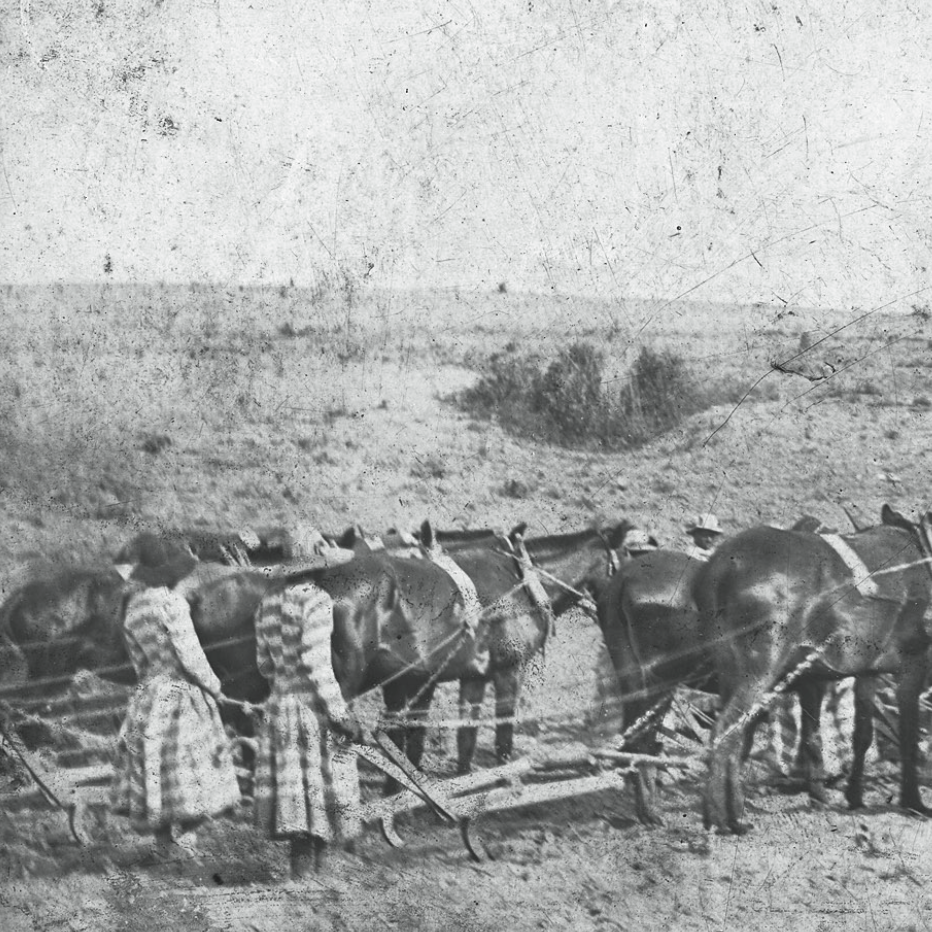 Everywhere yet nowhere: How the convict labor of Black women built the new South.

Talitha is author of the book Chained in Silence: Black Women and Convict Labor in the New South from UNC Press. 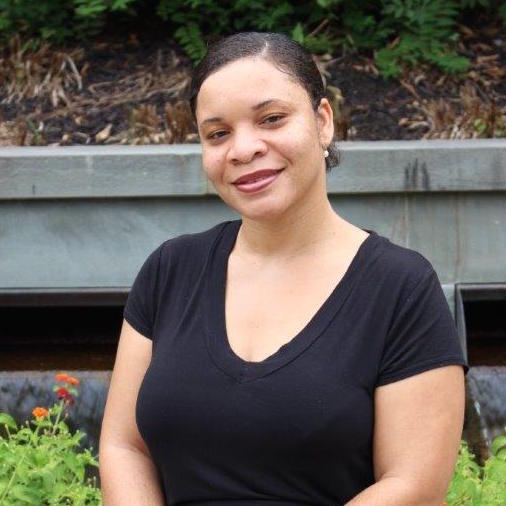 Live from Budapest, Todd Williams examines the manipulation of Hungarian society by Prime Minister Viktor Orbán, who is consolidating his political power by rolling out of a "package of propaganda" attacking George Soros, refugees and the media ahead of a 2018 election he looks set to dominate after outmaneuvering the far right opposition, and stepping over the hapless left. 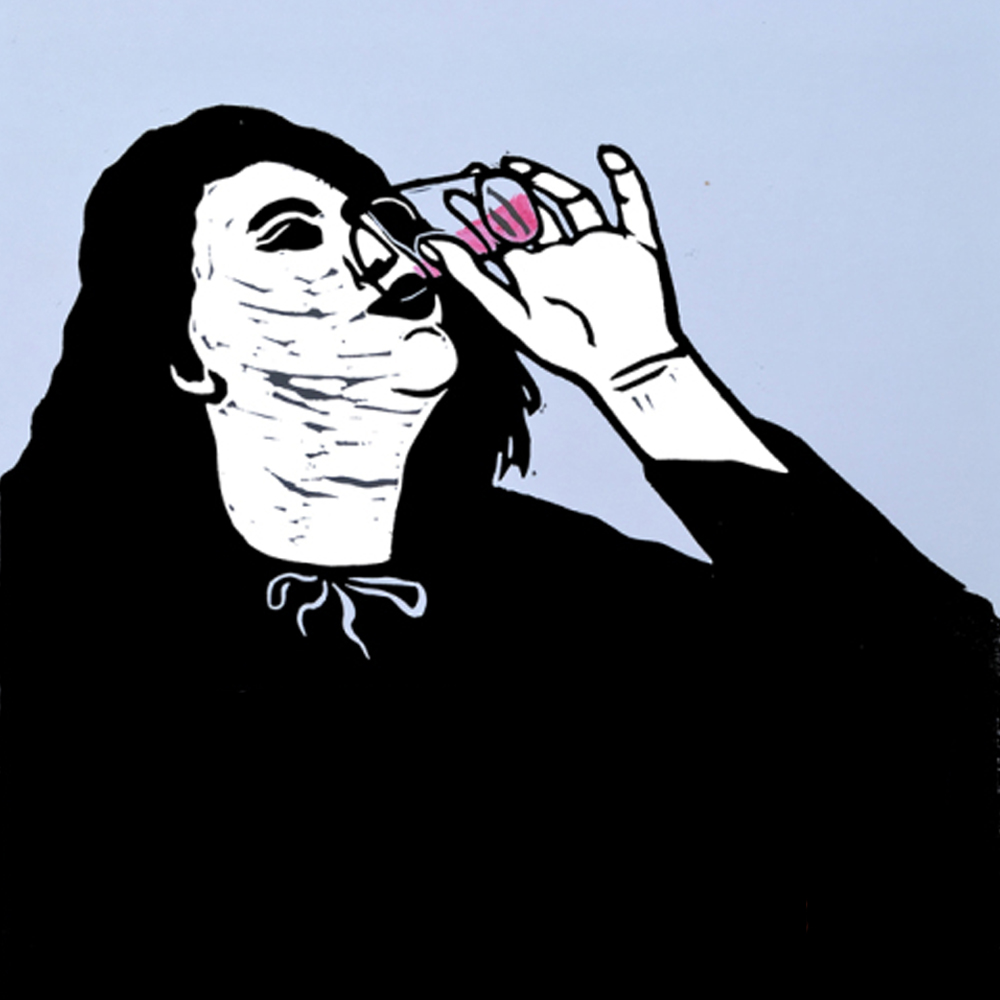 Nothing glorious about it: Turning Baudelaire into sounds and stories.

Our Man in San Juan, Dave Buchen stops by the studio to celebrate the life of the poet Charles Baudelaire, a sadsack not cut out for the banal, Trumpy times of the French Second Republic, and talks about adapting Baudelaire's Les fleurs du mal into this weekend's hand-drawn, hand-cranked, song-cycle adaptation, "Closed Casket."

Theater Oobleck's performance of CLOSED CASKET: The Complete, Final And Absolutely Last Baudelaire In A Box is this weekend, then never again! 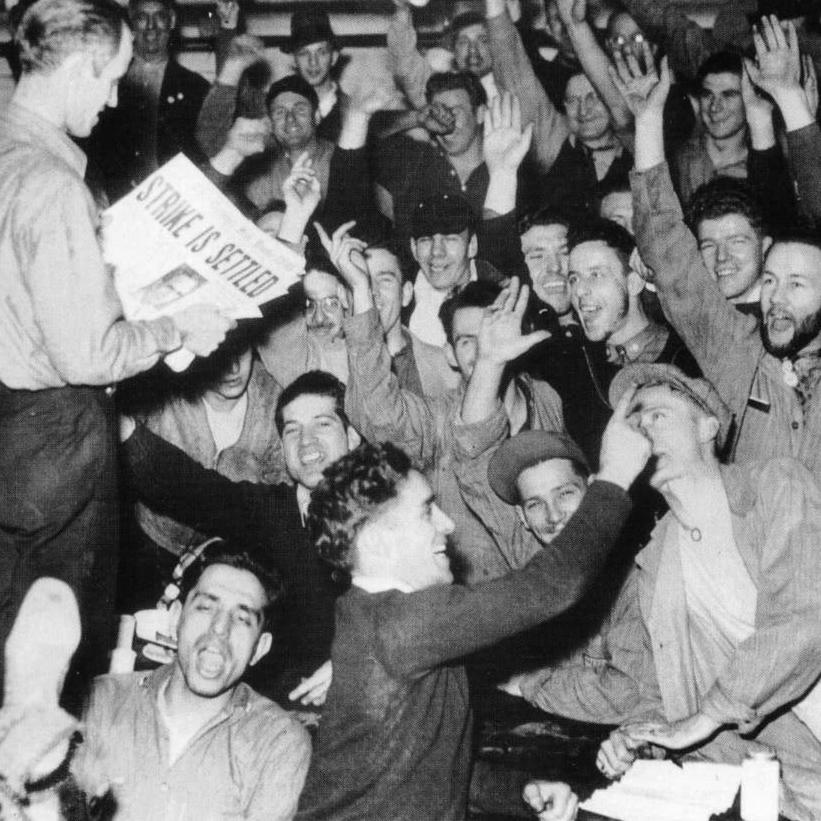 Resistance is not enough: On labor, strategy and the path to power.

Organizer Jane McAlevey charts out a course for claiming power in the Trump era - around the bought-off electoral system captured by the rich, and beyond the short-term battles of the online left - towards true power for the American worker, and explains why that path starts with class conciousness and a willingness to battle capital at the point of production.

Jane is author of No Shortcuts: Organizing for Power in the New Gilded Age from Oxford University Press. 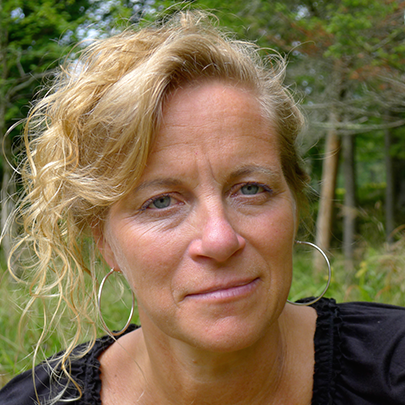 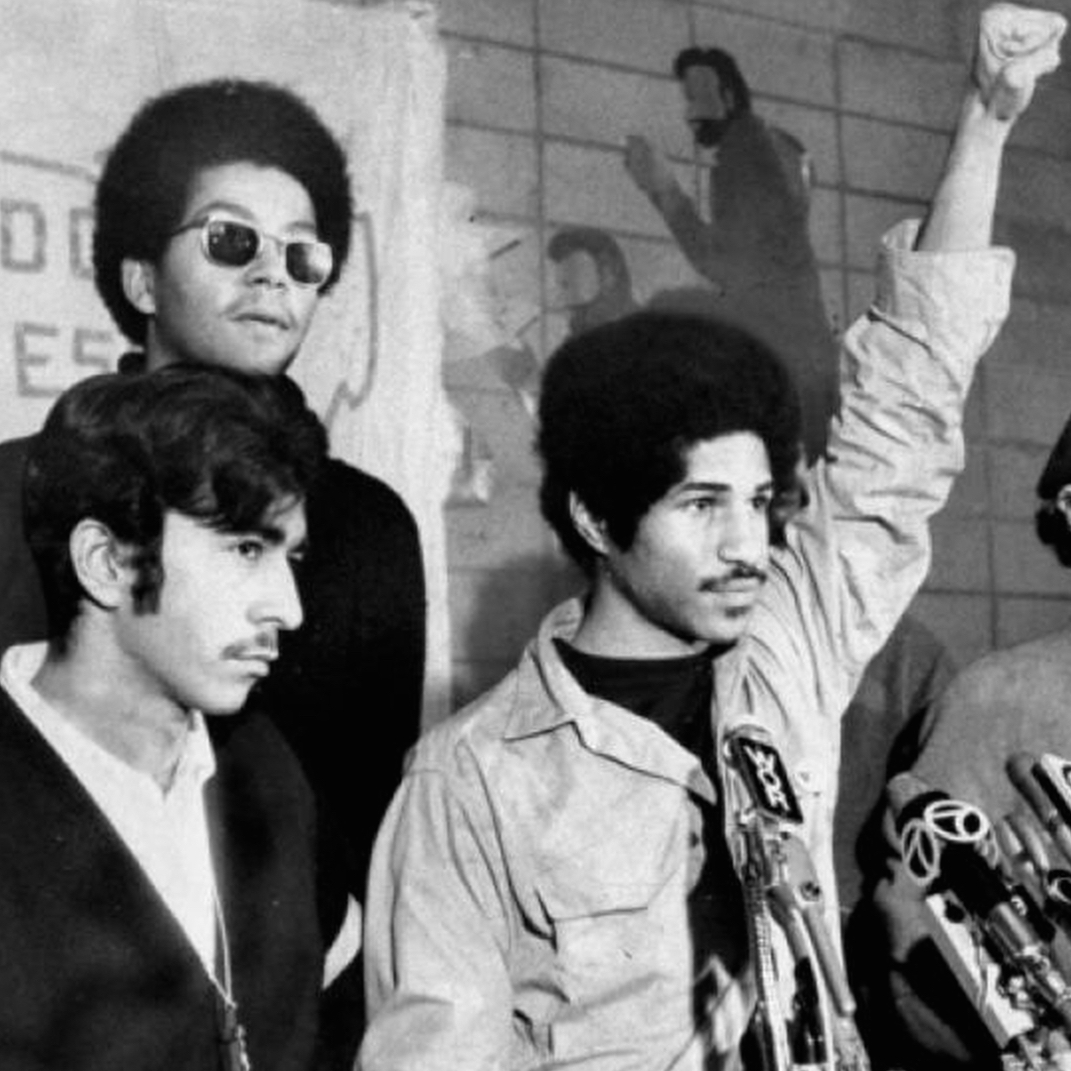 On the bonds and boundaries between African American and Latino political activism.

Historian Aaron Fountain explains how the Movement for Black Lives is shaping current Latino activism, and explores the modern history of African American and Latino social movement crossover - from radical urban resistance in the Civil Rights era, to the way immigration and race influence today's struggles for justice. 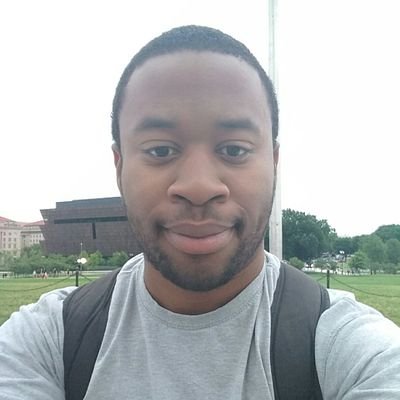 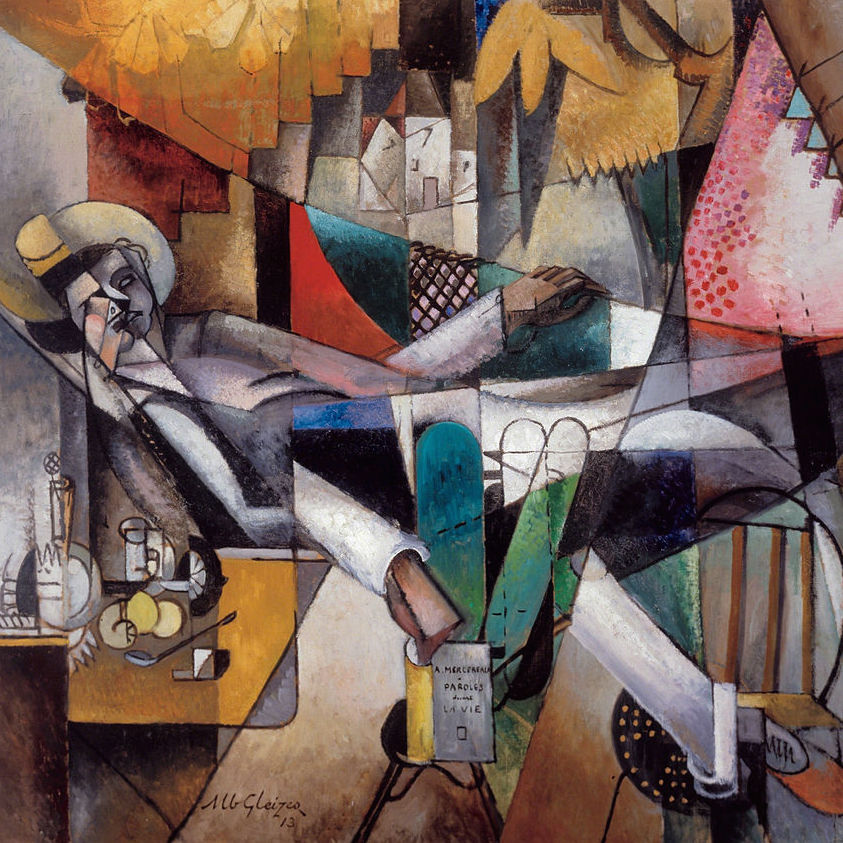 Hammock and sickle: A lazy argument for Socialist Leisure.

In a Moment of Truth, Jeff Dorchen returns to the principles of the Socialist Leisure Party - defending the cause from busybodies on the right and left, explaining what Kenny Rogers just didn't understand about risk, and making the case for taking a permanent smoke break from our jobs refilling the shrimp station in the nightmarish casino of global capital.