This is Hell! returns this week with ALL NEW INTERVIEWS and ALL NEW, ALL OLD CHUCK! Stay tuned for details.
This Is Hell!
Manufacturing Dissent Since 1996
Subscribe to Podcast
New interviews throughout the week
Interviews
Guests
About
Support
Episode 953 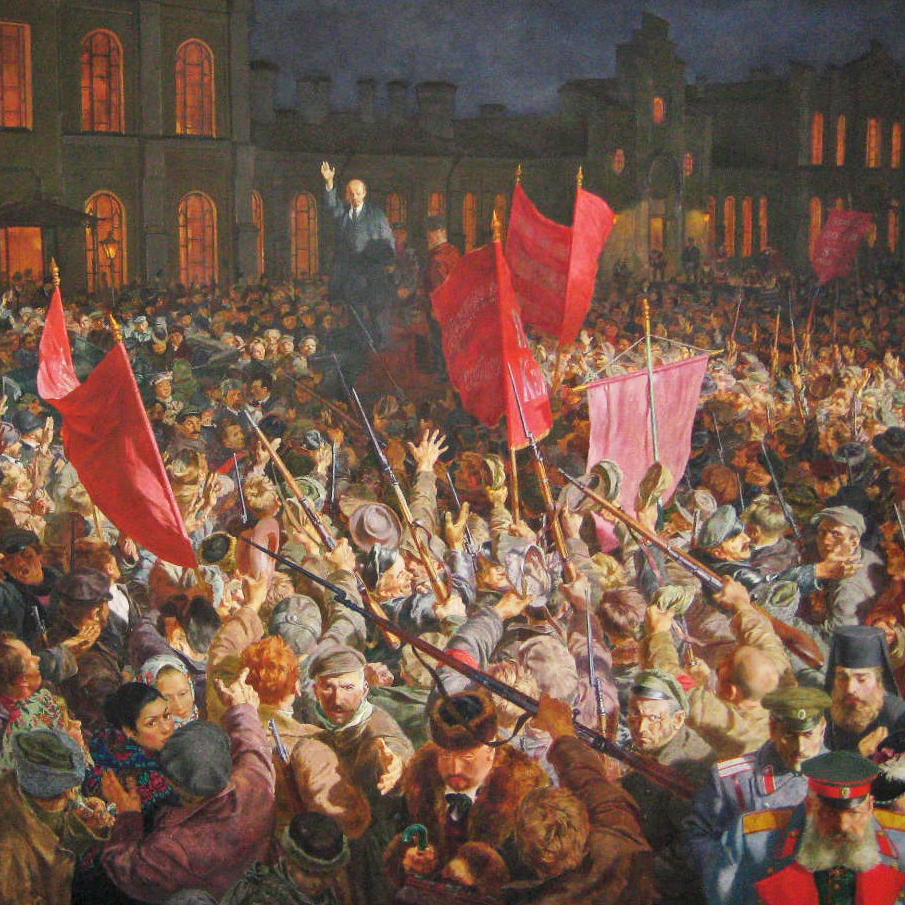 What Russia, 1917 can teach the post-Soviet, pre-revolutionary world.

Writer China Miéville explains why the story of the Russian Revolution still stirs us a century later - from the parallels and divergences between our sadistic neoliberal era and the hopeless last years of tsarist rule, to the need for today's left to remain agile and open-minded, with one eye on how bad things truly are, and another on how much better they could become.

China is author of October: The Story of the Russian Revolution from Verso. 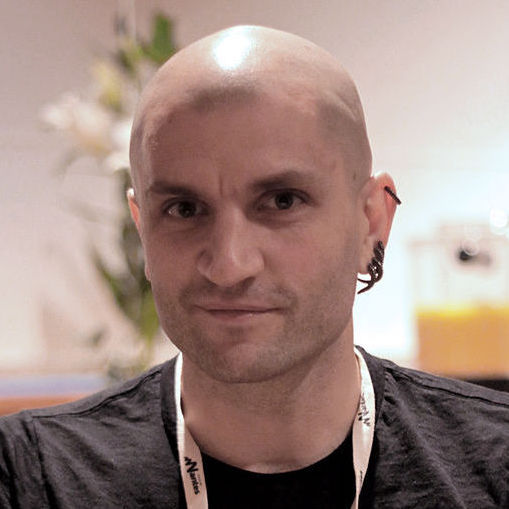 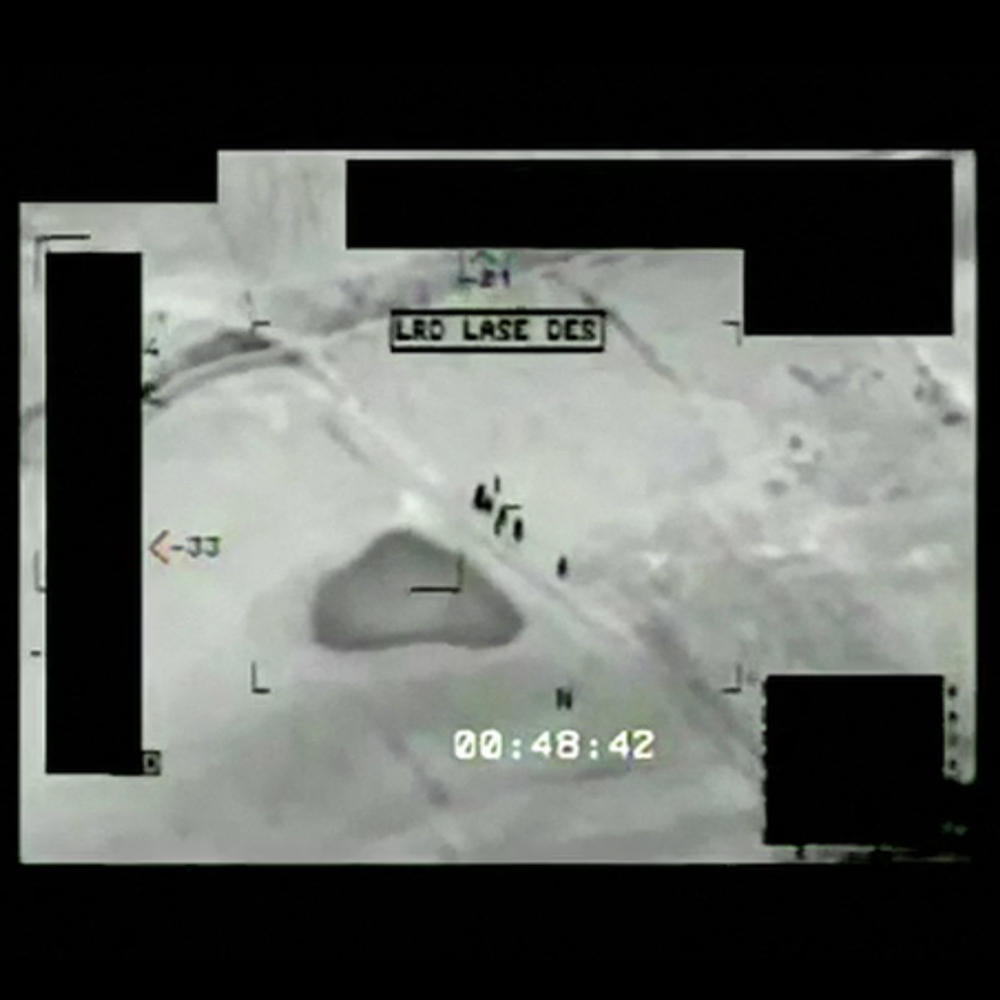 Nothing more than terror: A whistleblower on America's secret drone war.

Former Air Force Technical Sergeant Lisa Ling reflects on her time in the US military's secret drone war, discusses both the military and moral dimensions of America's massive, growing, networked killing operation, and calls for the de-arming of drones as the world moves closer to a constant, global war.

Lisa, a former technical sergeant on drone surveillance systems, was profiled in the documentary National Bird. 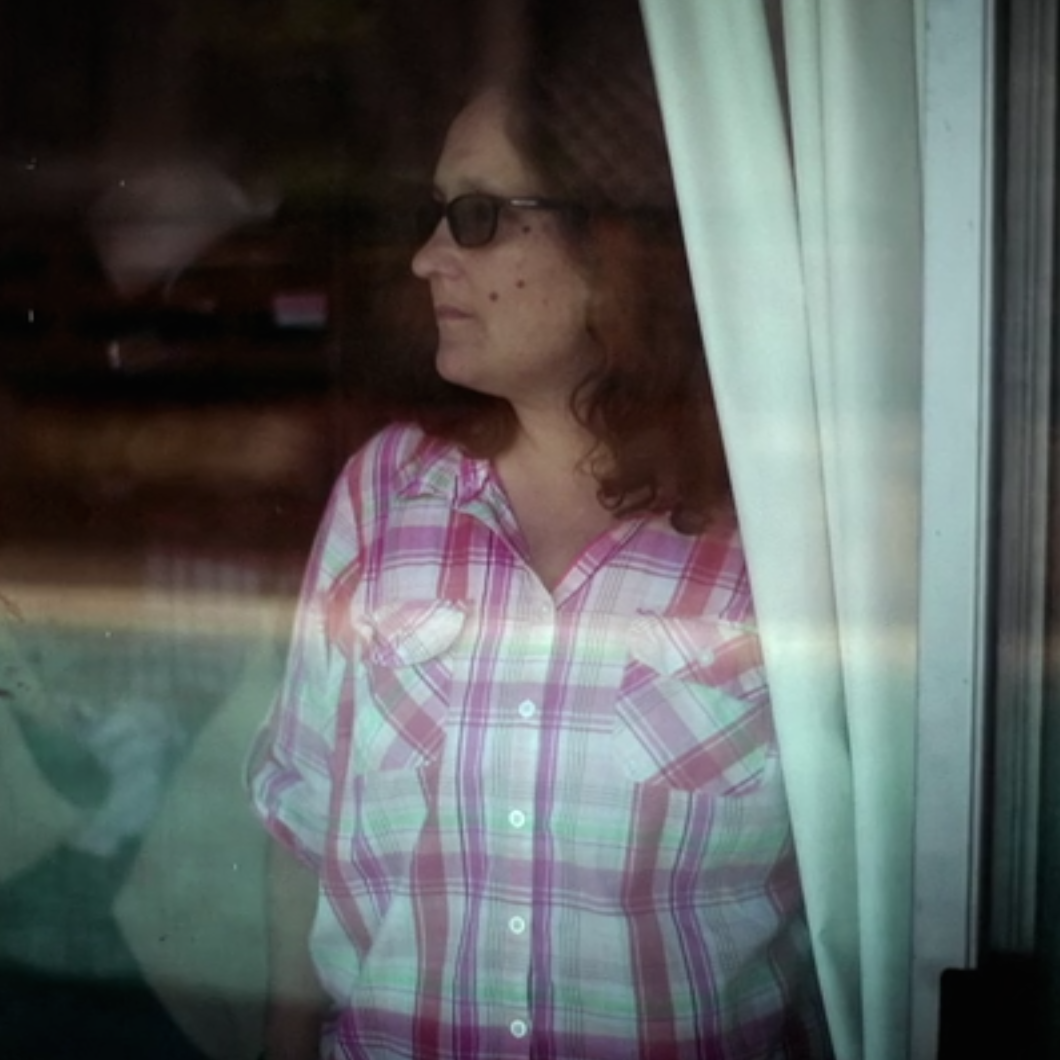 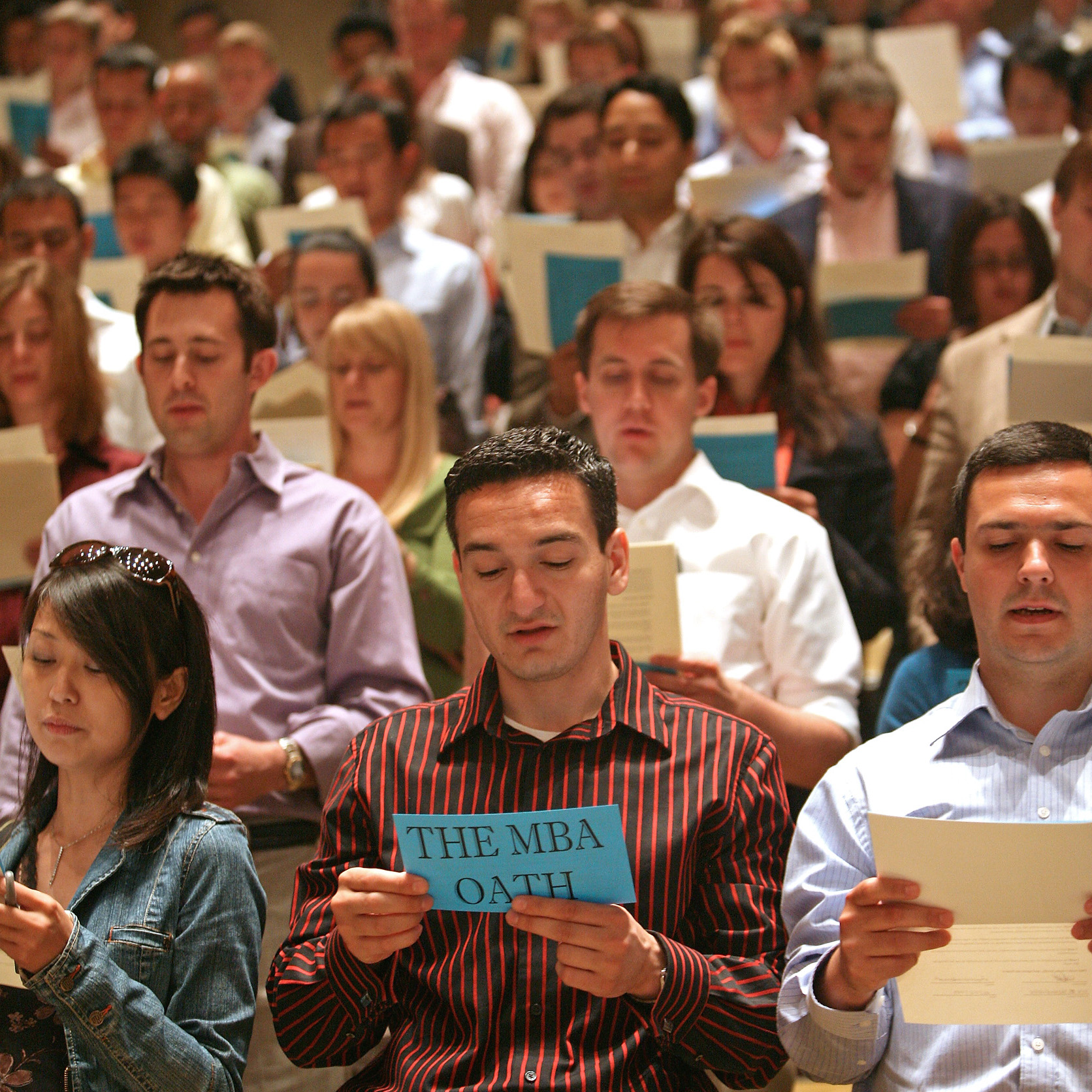 Death by MBA: Harvard Business School and the levers of control.

Journalist Duff McDonald examines Harvard Business School's role at the heart of global capital, and explains how its ideological takeover by the financial class, and a larger failing to see the world beyond the boardroom produces class after class of capitalism's leaders and followers - floating above the wreckage of their own making.

Duff is author of the new book The Golden Passport: Harvard Business School, the Limits of Capitalism, and the Moral Failure of the MBA Elite from Harper Collins. 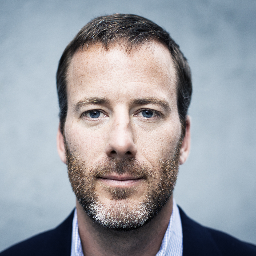 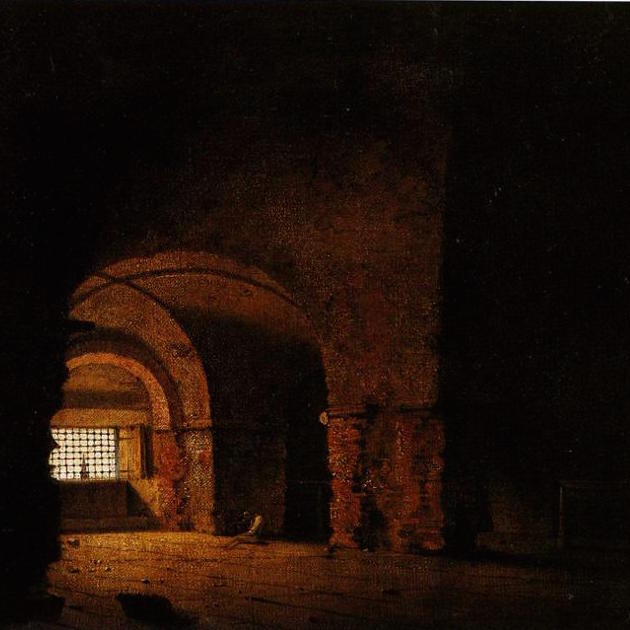 On freeing ourselves: The politics of police and prison abolition.

Organizer Mariame Kaba explores the politics of police and prison abolition - as a defense measure for the marginalized against the legacy of state violence and White supremacy, and a liberatory path towards a free and equal society - and calls for people to challenge the structures of power and punishment not only within the state, but within our own thoughts.

Mariame wrote the article Free Us All: Participatory defense campaigns as abolitionist organizing and the feature #Abolish for The New Inquiry. 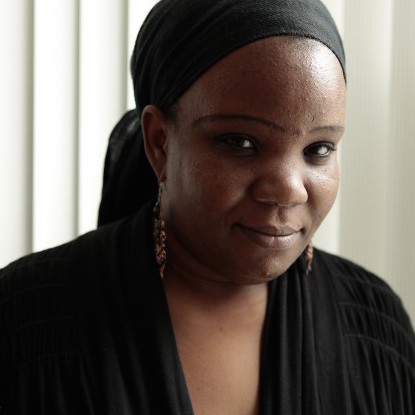 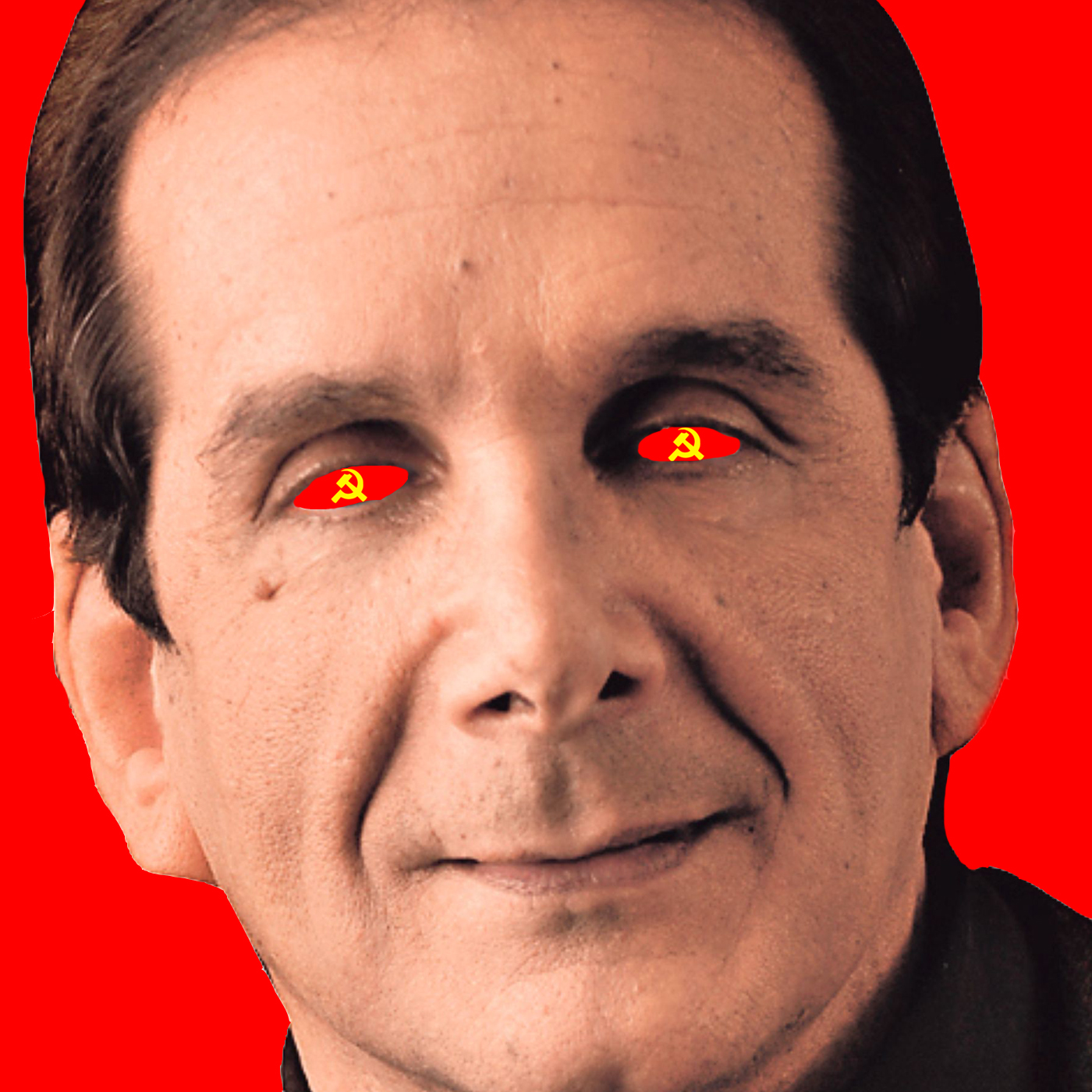 Fox News vampire Charles Krauthammer is a Communist, you can be one too.

In a Moment of Truth, Jeff Dorchen joins opinion ghoul Charles Krauthammer on the road to socialism, rejecting the utopian notion of prosperity through private ownership (nice on paper, will never work) and committing to the practical notion of working way less and providing way more for all humans.