This is Hell! Back to Normal Schedule! Unless Otherwise Noted New Shows Monday - Wednesday, 10am CST
This Is Hell!
Manufacturing Dissent Since 1996
Subscribe to Podcast
New interviews throughout the week
Interviews
Guests
About
Support
Episode 948

Live from a BBQ in Novi Sad, Todd Williams reports on protest movements in Serbia and Hungary, why George Soros features in both stories, and why the battle over the Soros-founded Central European University is still largely a fight about CEU itself, but could springboard into a larger electoral contest between Hungary's fractured left, Viktor Orbán's illiberal right, and the far-right Jobbik Party.

[Audio a bit rough at first, maybe use headphones. Worth it!] 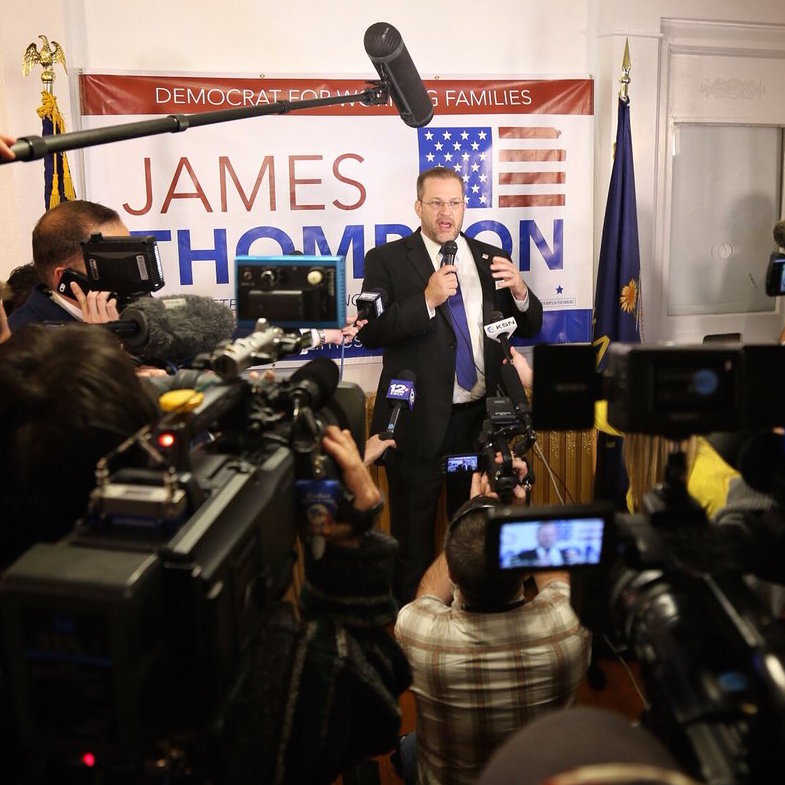 Why the Democrats berned another progressive and doubled down on centrism.

Writer Jamie Peck reports on the latest chapter in national Democratic Party futility - as the party did nothing to help a Kansas progressive in a winable Senate race, and explains why people looking for a party that challenges conventional politics and establishment economics should move beyond the Democratic Party, and build one with everyone else looking for the same thing. 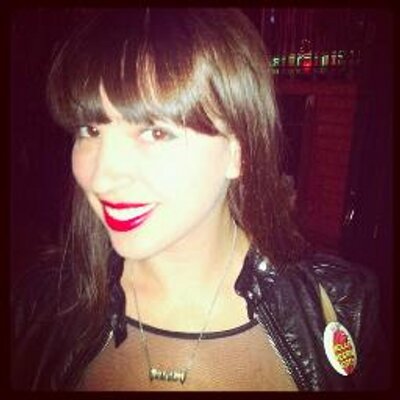 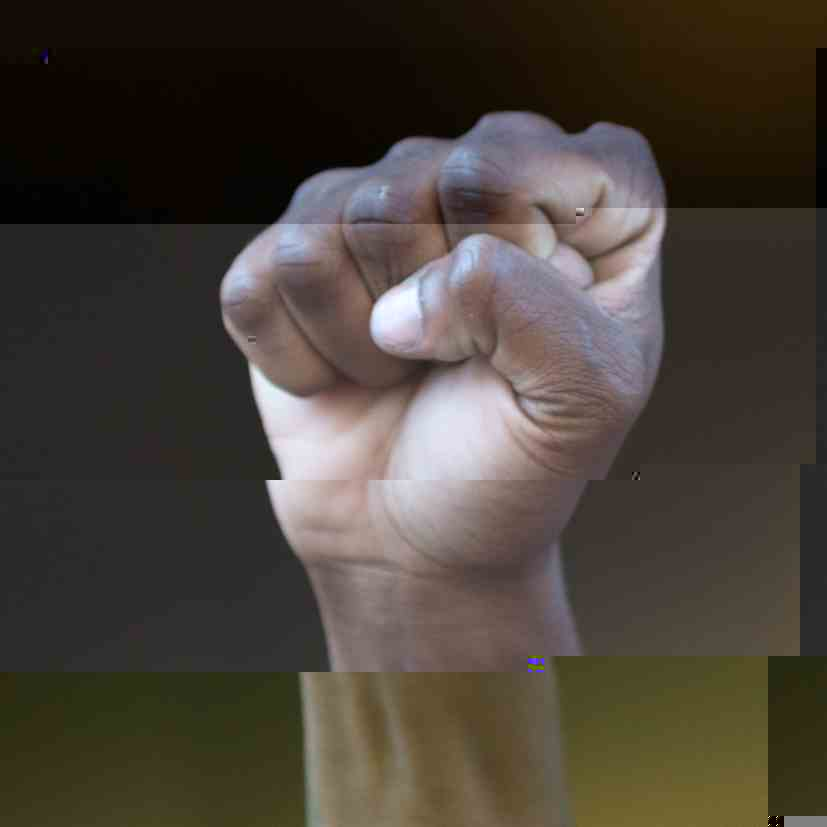 Writers Zoé Samudzi and William C. Anderson discuss the anarchic nature of the Black experience in America - as political captives to a party and ideological system deeply rooted in White supremacy, as the site of resistance to state oppression and violence, and as a blueprint for a social formation beyond exploitation, towards true liberation.

Zoé and William wrote the essay The Anarchism of Blackness for ROAR Magazine. 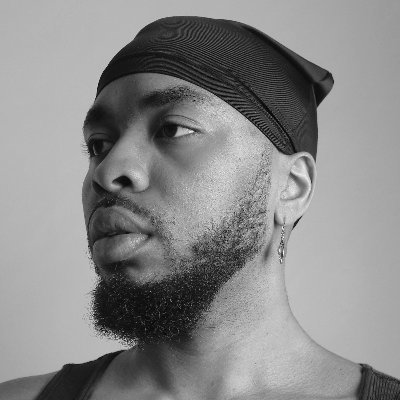 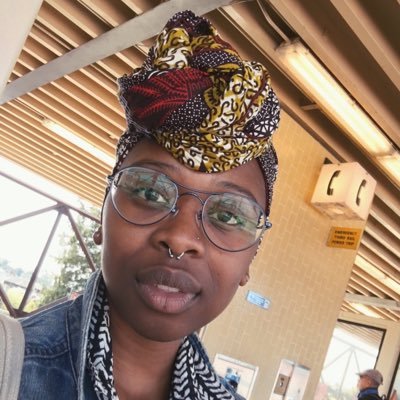 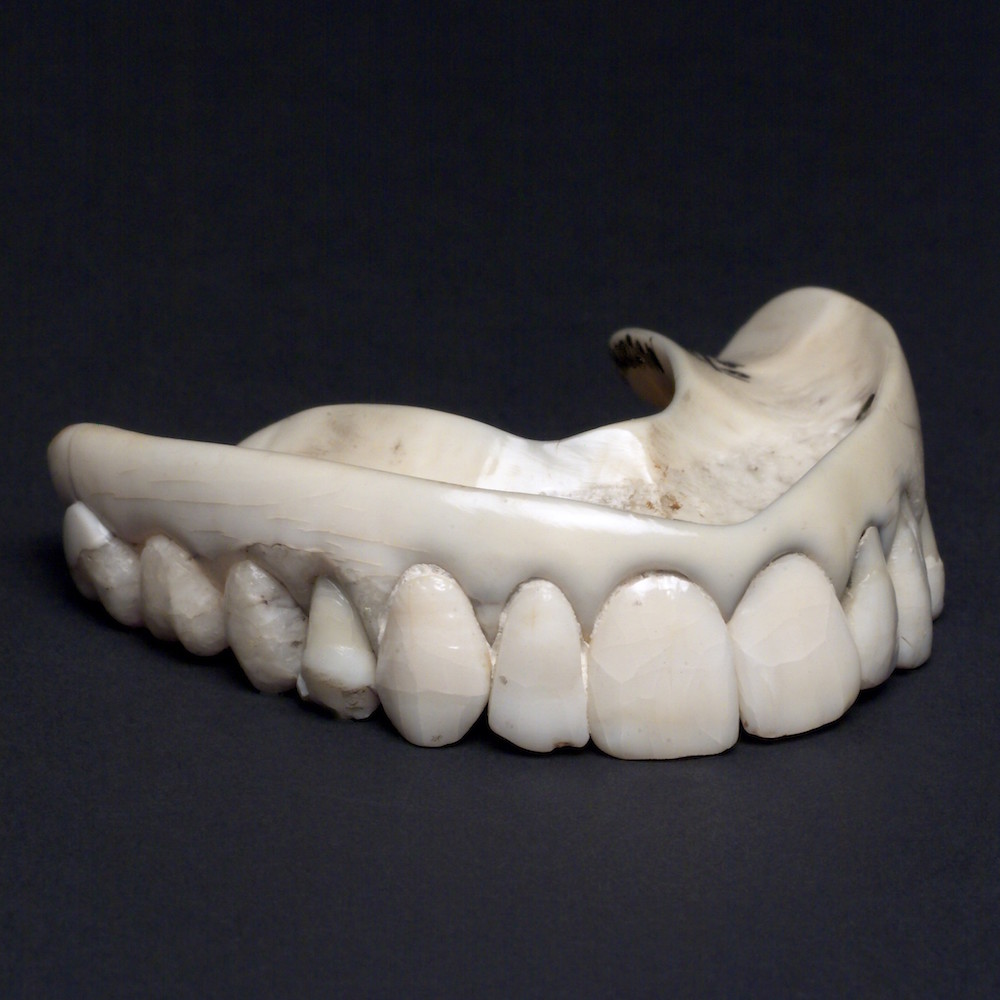 Dental care is America's most and least visible healthcare crisis.

Journalist Mary Otto examines the state of oral healthcare in America - from the roots of dental care's separation from medical insurance coverage, to an industry-wide shift away from care and prevention, and towards cosmetic procedures - and finds the country's worsening class division and economic inequality present in even the mouths of its citizens.

Mary is author of Teeth: The Story of Beauty, Inequality, and the Struggle for Oral Health in America from The New Press. 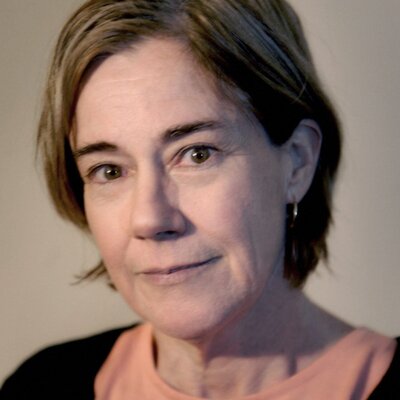 Cultural critic Henry Giroux examines the slow, steady rise of cruelty in American culture - as the logic of neoliberalism strips our politics of anything besides self-regard, and the right capitalizes on the anger caused by its own policies - and calls for the left to reclaim a language of liberation, and then get out on the streets and start fighting the war it's been losing for decades.

Henry wrote the article The Culture of Cruelty in Trump's America for Truthout. 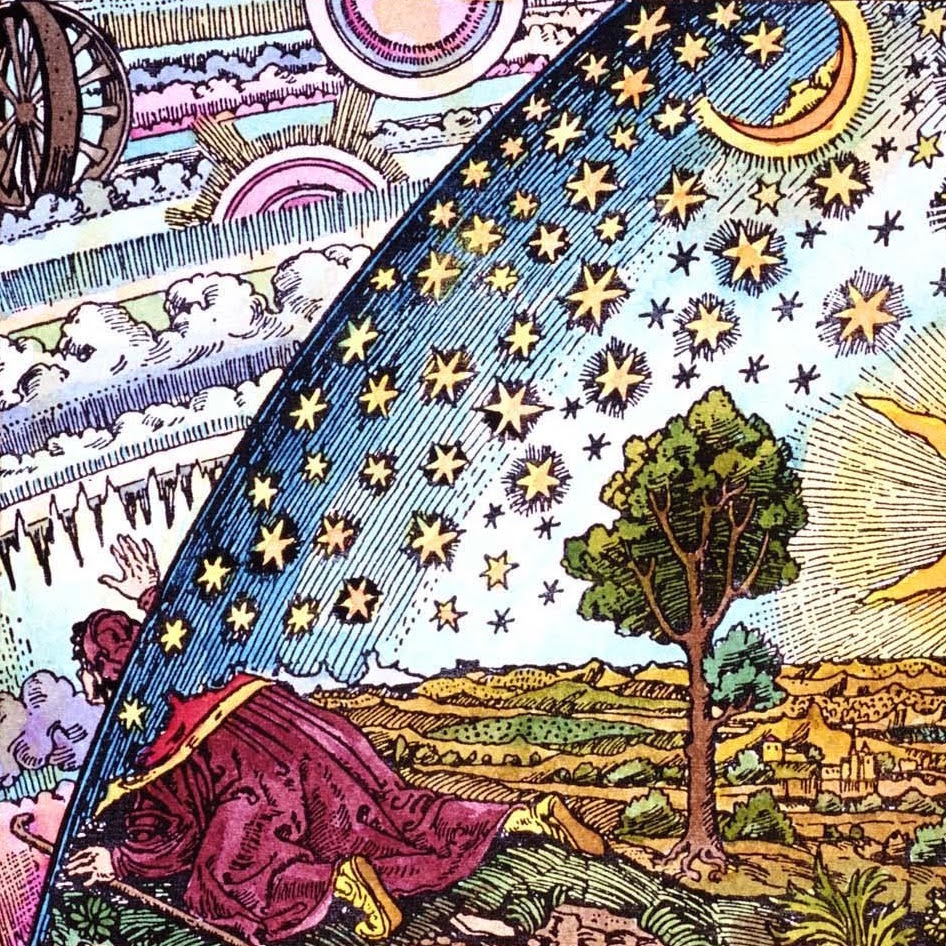 A faker's guide to the true nature of reality.

In a Moment of Truth, Jeff Dorchen gets real about reality - little, bald, Jewish, existentialist, non-dualistic reality, filled with suicide bombers and Republicans and grandpa dentists and dying children - and warns that the worst part of reality is accepting that it's all there is.