This is Hell! Back to Normal Schedule! Unless Otherwise Noted New Shows Monday - Wednesday, 10am CST
This Is Hell!
Manufacturing Dissent Since 1996
Subscribe to Podcast
New interviews throughout the week
Interviews
Guests
About
Support
Episode 901 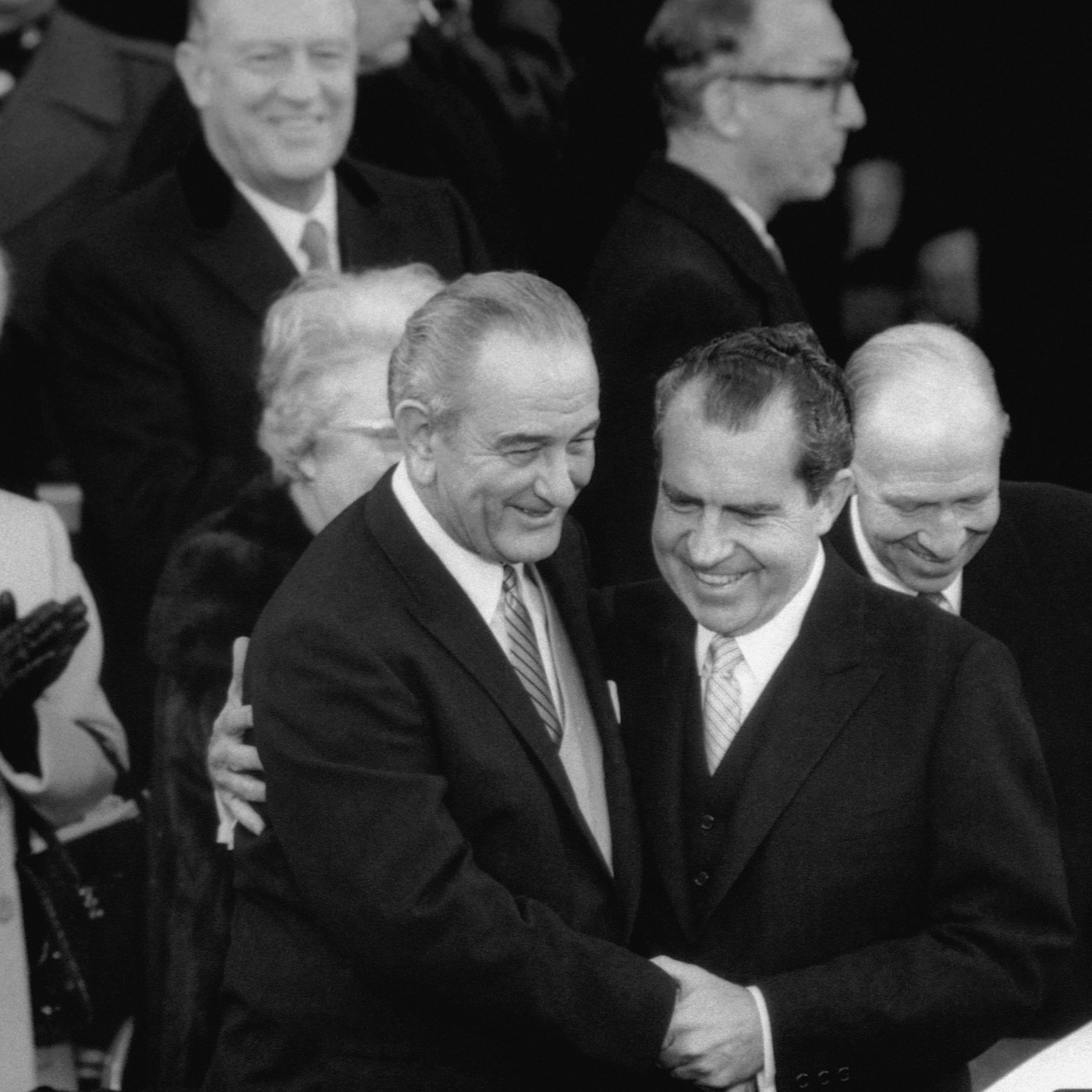 The blueprints for mass incarceration were drawn during the Civil Rights era.

Historian Elizabeth Hinton traces origins of the modern mass incarceration system to the failings of Lyndon Johnson's Great Society programs of the mid-1960s, when liberalism's failure to confront structural inequality in America met with a set of racist assumptions on Black Americans, and created the blueprint for the surveillance and exploitation of Black lives that future presidents would escalate and expand for decades to come. 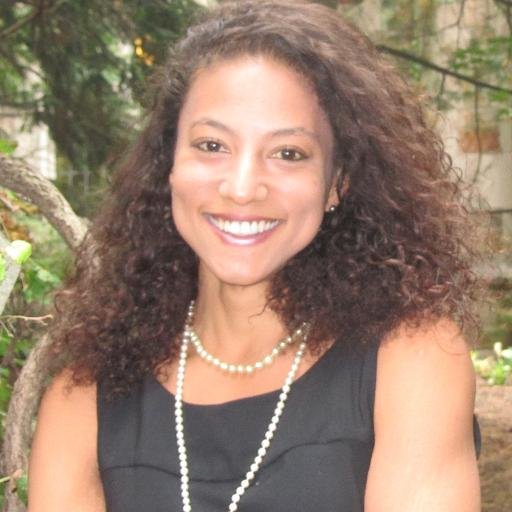 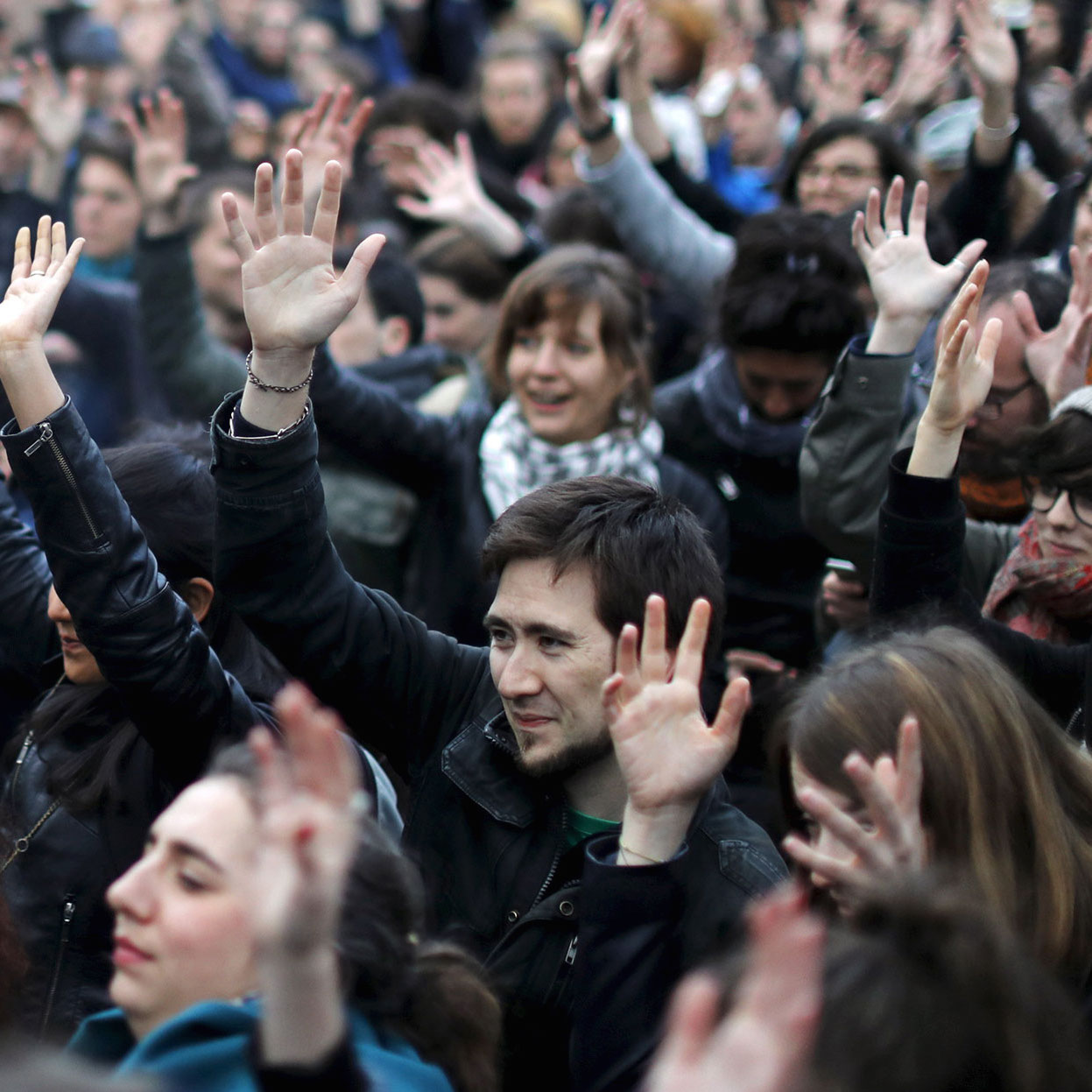 Awake in Paris: Nuit Debout's search for a democratic alternative.

Occupy Wall Street organizer Marisa Holmes reports on the growing French social movement Nuit Debout - as a direct response to the growing authoritarianism of the country's established Socialist Party, and as larger attempt to restore the promise of direct democracy to the politics of everyday life - and explains why the movement's growth (and international potential) is triggering the types of repression from authorities experienced by Occupy in the US and social movements abroad. 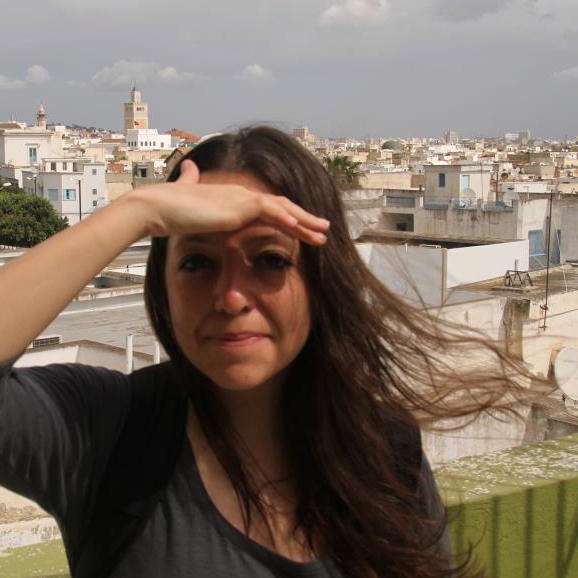 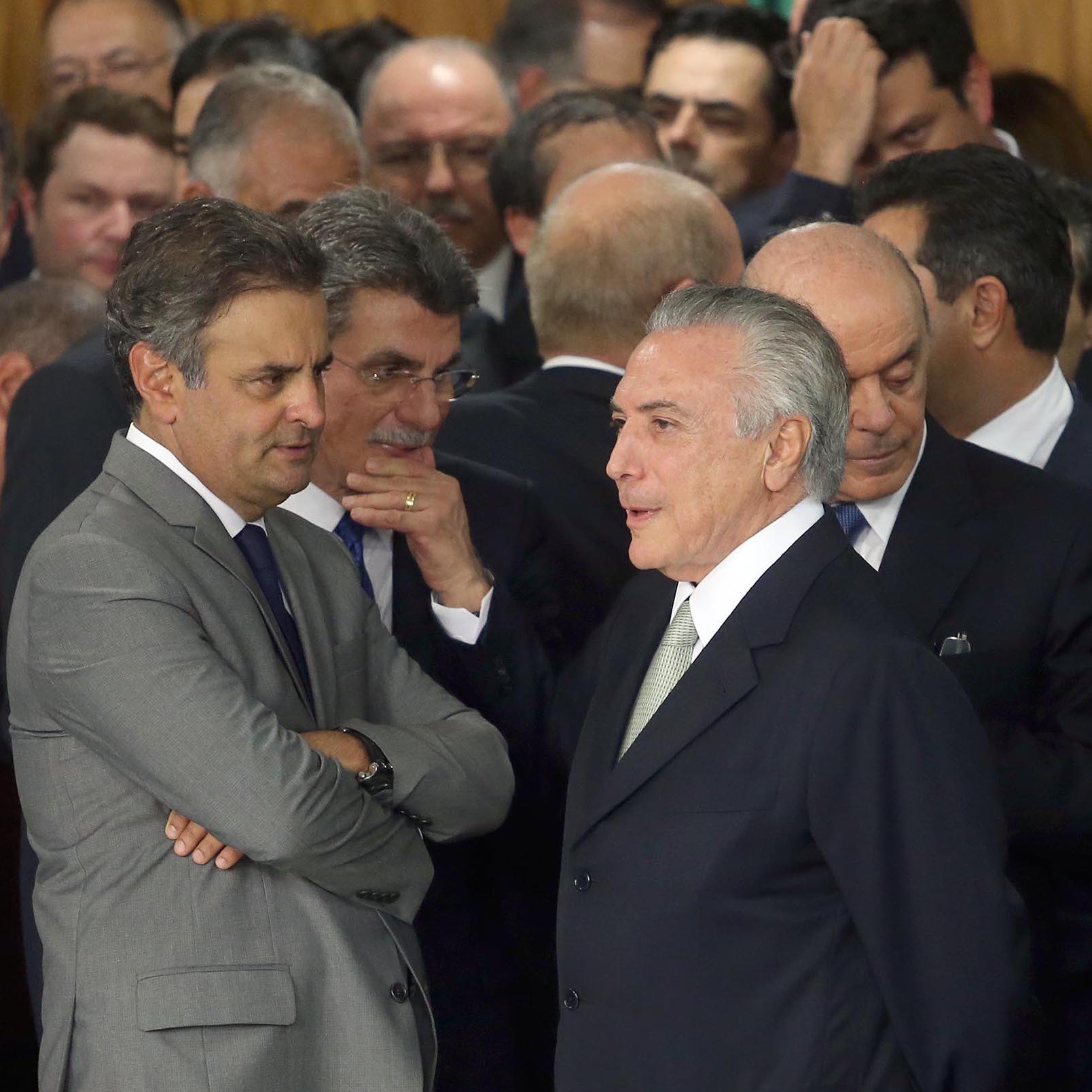 The damage is already done: A report on the right's plan for post-coup Brazil.

Live from Sã0 Paulo, Brian Mier reports on the hostile takeover of Brazil's presidency by the right (themselves more unpopular and clearly corrupt than impeached president Dilma Rousseff,) and explains how the nation's new rulers have already imposed sweeping cuts to Brazil's social and economic programs, to the favor of private interests and big business, and why new leaked documents reveal US influence behind the regime's goals. 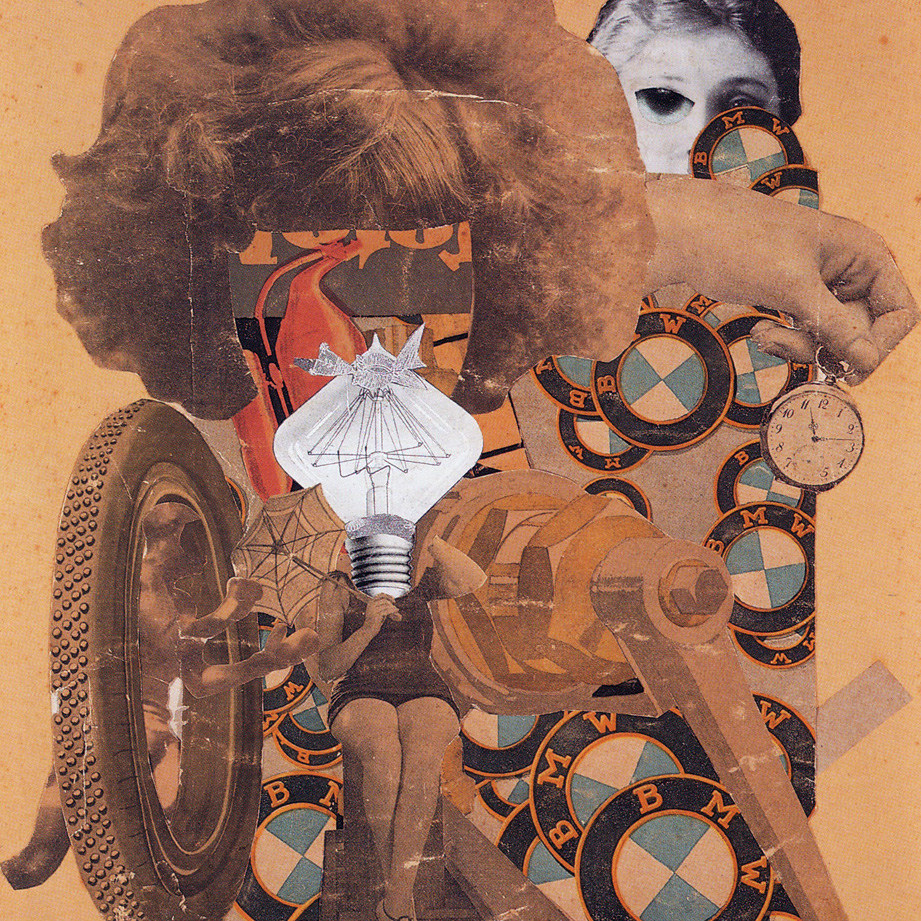 Choice is not liberation: On the buying and selling of feminism.

Writer and Bitch Media co-founder Andi Zeisler explores 50 years of tension between feminism and capitalism in popular culture, and explains how mass media has adapted and amplified the language of empowerment, but in a depoliticized form in service of selling products, and why she's hopeful that a young generation of connected girls and women can reclaim feminism's radical, libratory potential. 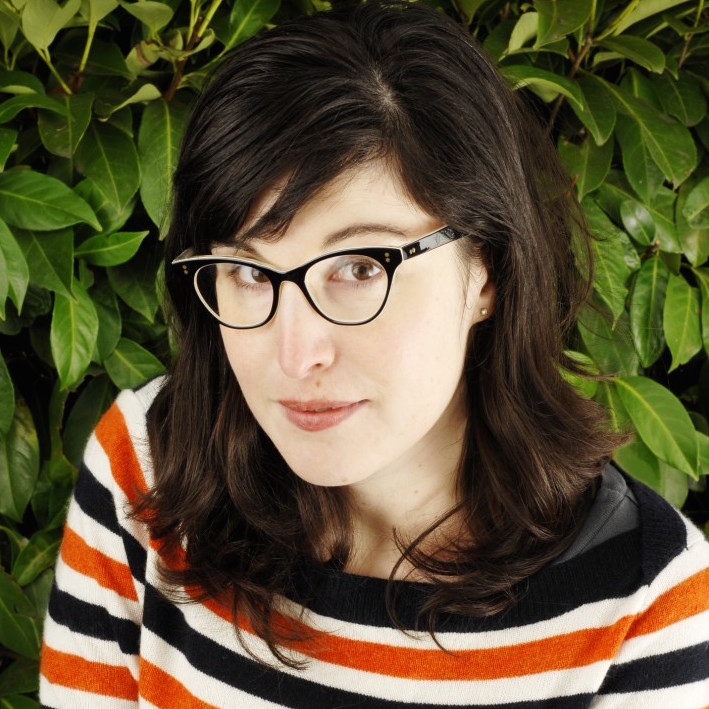 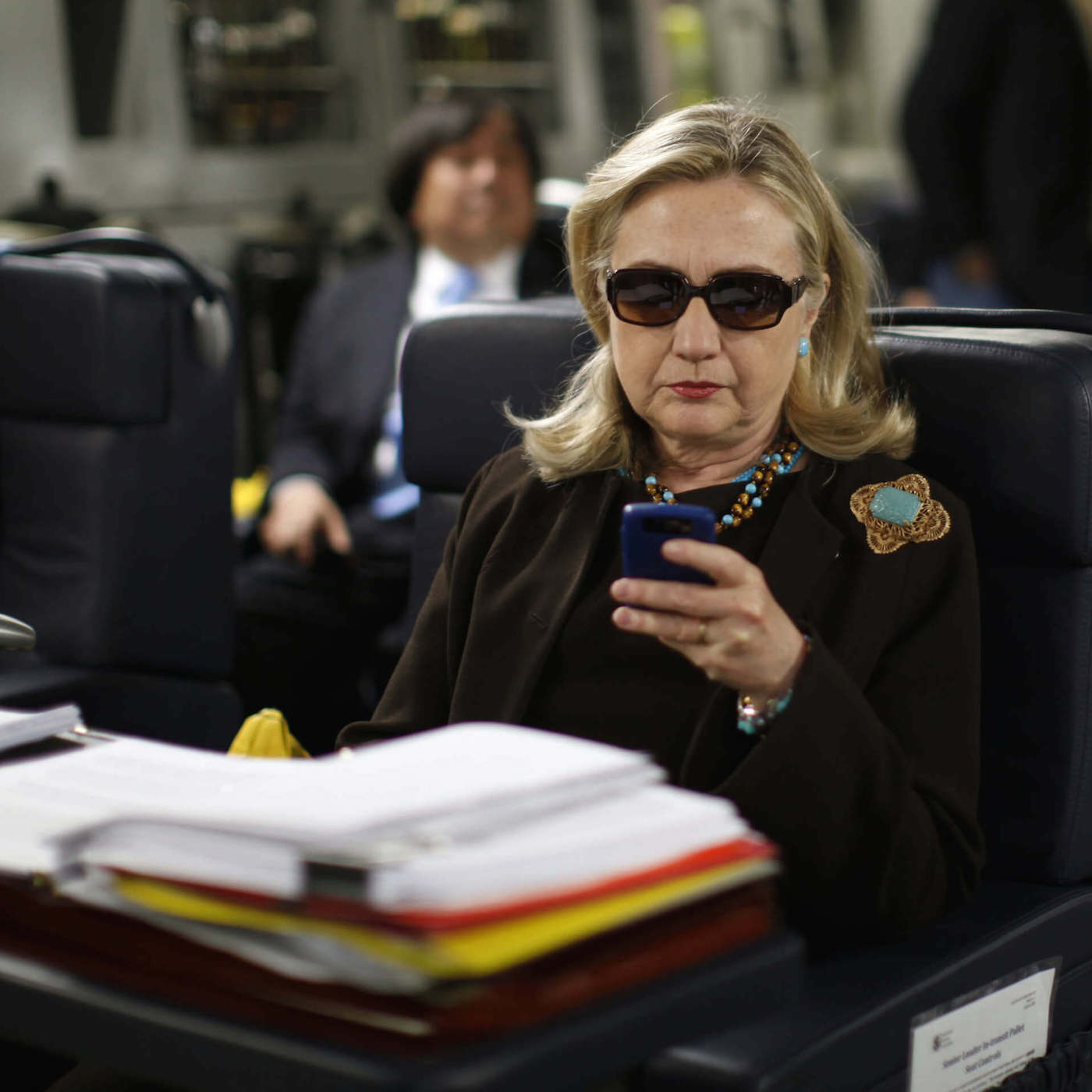 Hillary on the internet: Feminism, civility and the minefield of online dissent.

Writer Amber A'Lee Frost talks about how we talk about Hillary Clinton, dissent and sexism online - from the ways establishment liberals in power deflect criticism of the candidate through accusations of incivility, to the muting of feminist critiques of Hillary in the mainstream press - and explains why Clinton's legacy of conservative positions on war and economics speak louder than a thousand keyboard Bernsogynists, real or imagined. 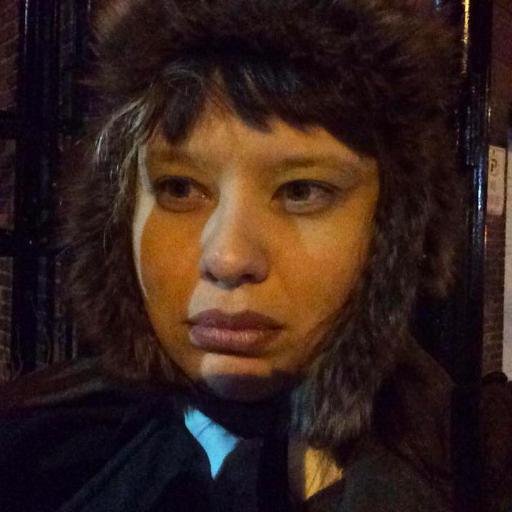 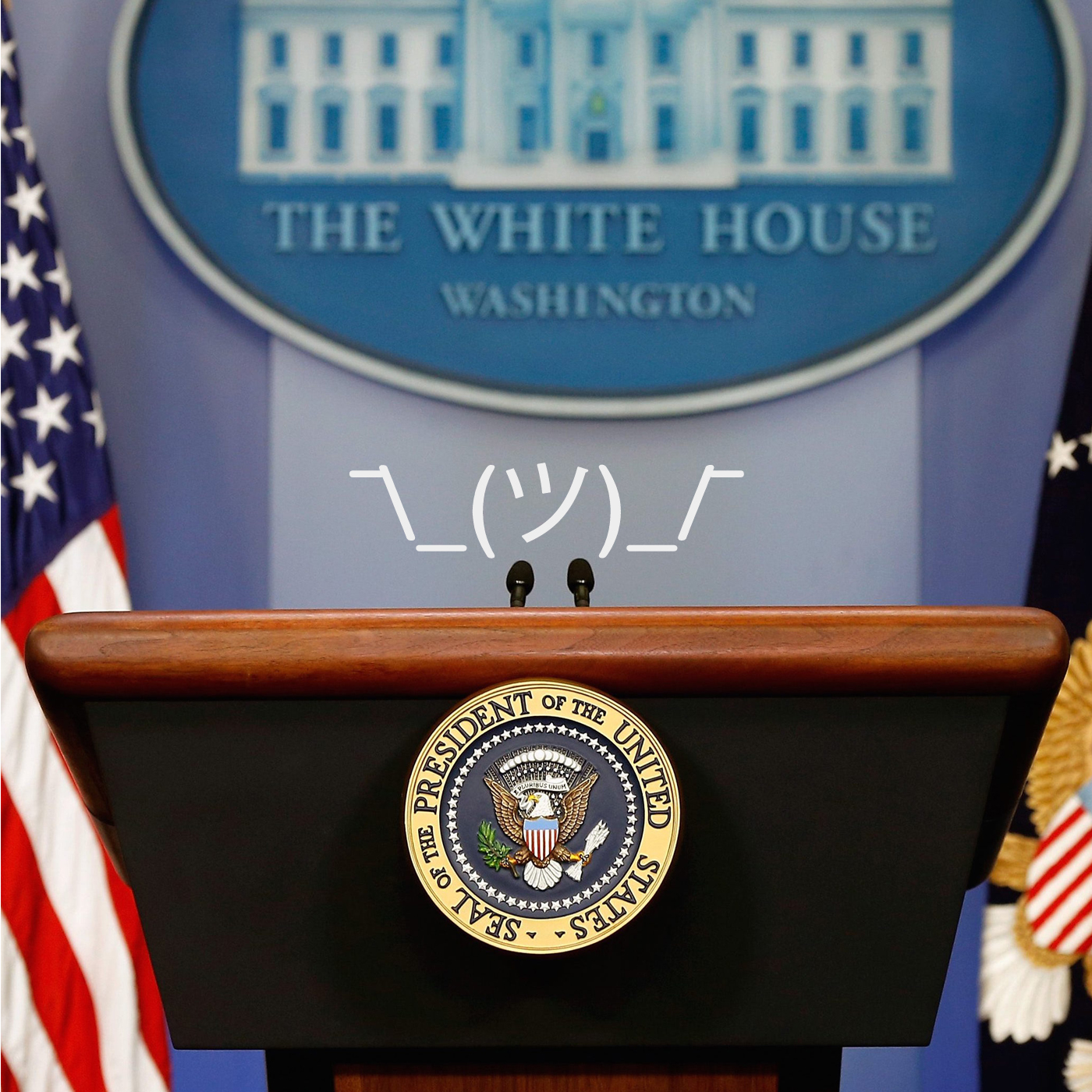 The President is not a wizard, what magic do you expect from him?

Jeff Dorchen commiserates with perhaps the least powerful American of all - Barack Obama, bound by the natural laws of incrementalism and retrograde progress, and missing that magic wand that allowed past presidents to bomb and negotiate their will across history, now limited to sitting in a fogbank and making small tweaks to a machine that may or may not be plugged in.