This is Hell! Back to Normal Schedule! Unless Otherwise Noted New Shows Monday - Wednesday, 10am CST
This Is Hell!
Manufacturing Dissent Since 1996
Subscribe to Podcast
New interviews throughout the week
Interviews
Guests
About
Support
Episode 847 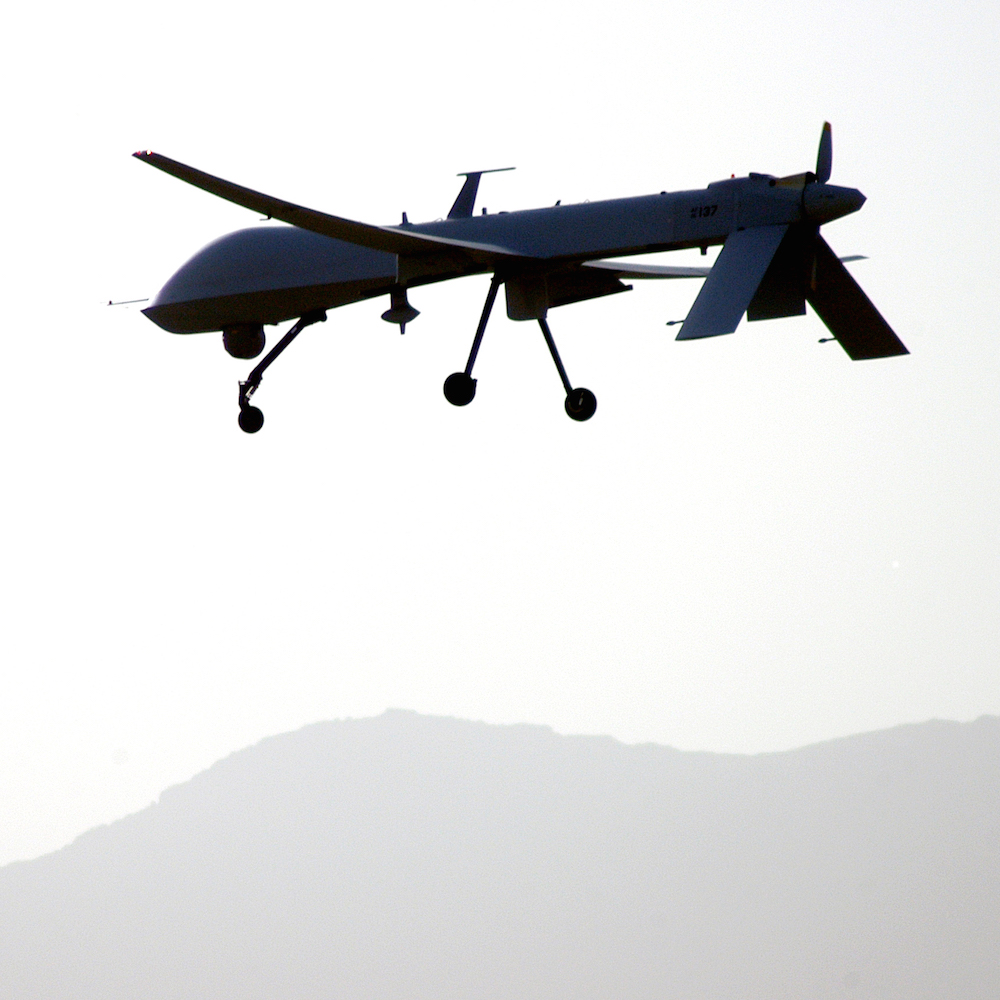 How secrecy and drones hijacked America's military and foreign policy.

Journalist Chris Woods explains how drones hijacked US foreign policy – from our new military dependence on extrajudicial killings, to the CIA’s efforts to maintain the drone program at the cost of political stability abroad – and why secrecy fuels America’s newest global war. 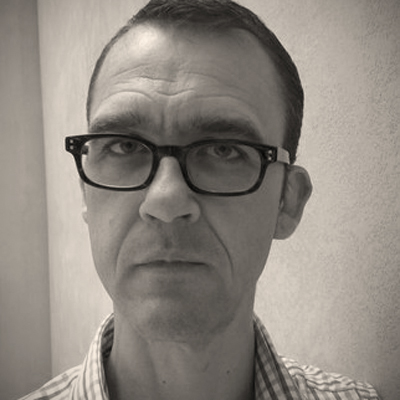 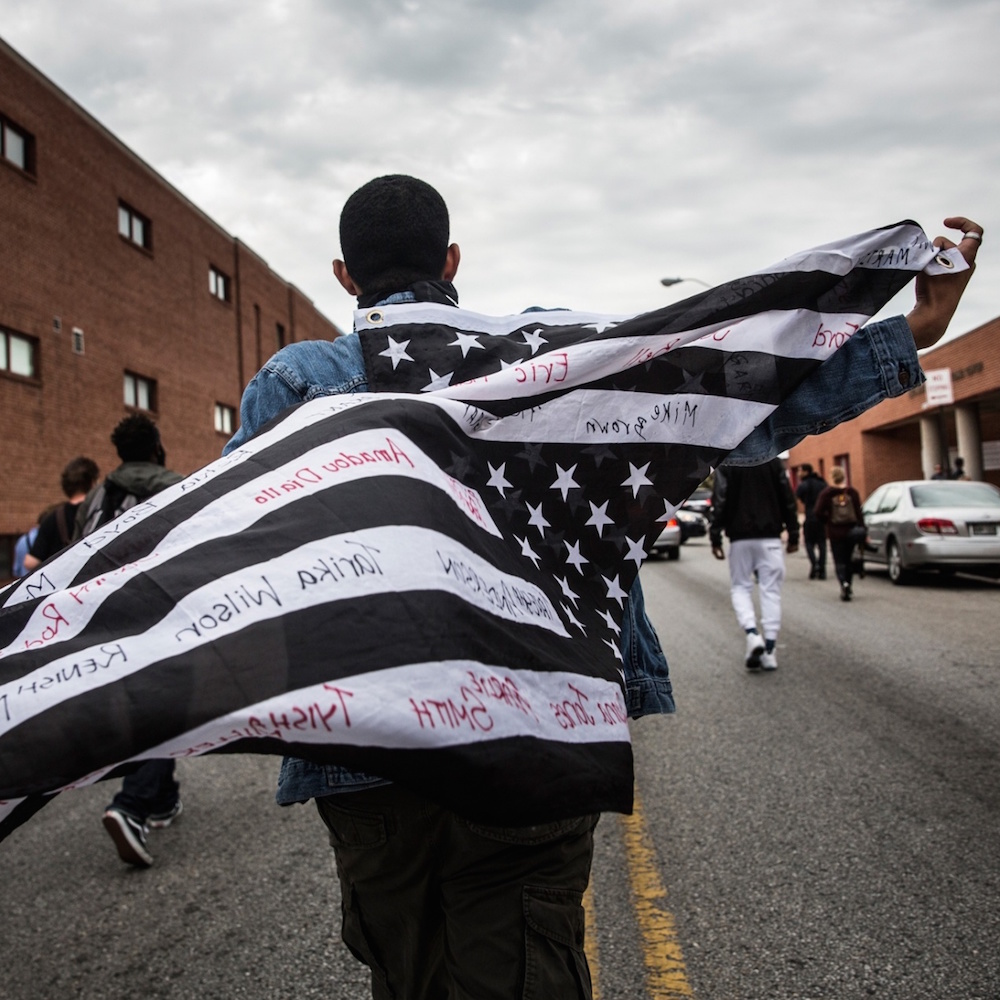 Reflections on justice, power and reality on the streets of Baltimore.

Live from Baltimore, writer Stacia L. Brown talks about politics and protest in the wake of Freddie Gray’s killing, from the media’s distorted portrait of her city, to the parallel legal reality of life in inner city America, and explains why she’s hopeful, but skeptical, about the prospects of justice for Freddie Gray and reform for Baltimore’s police force.

Stacia’s latest writing is Dispatch from Baltimore: Praying for Peace and Living Another Reality for The Nation and Looking While Black for The New Republic. 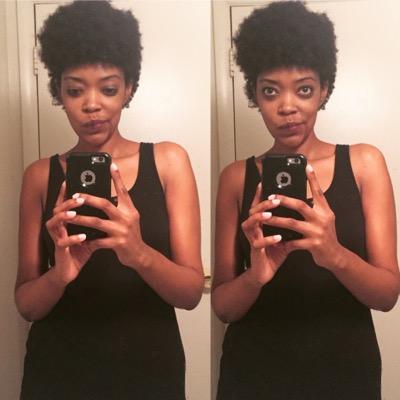 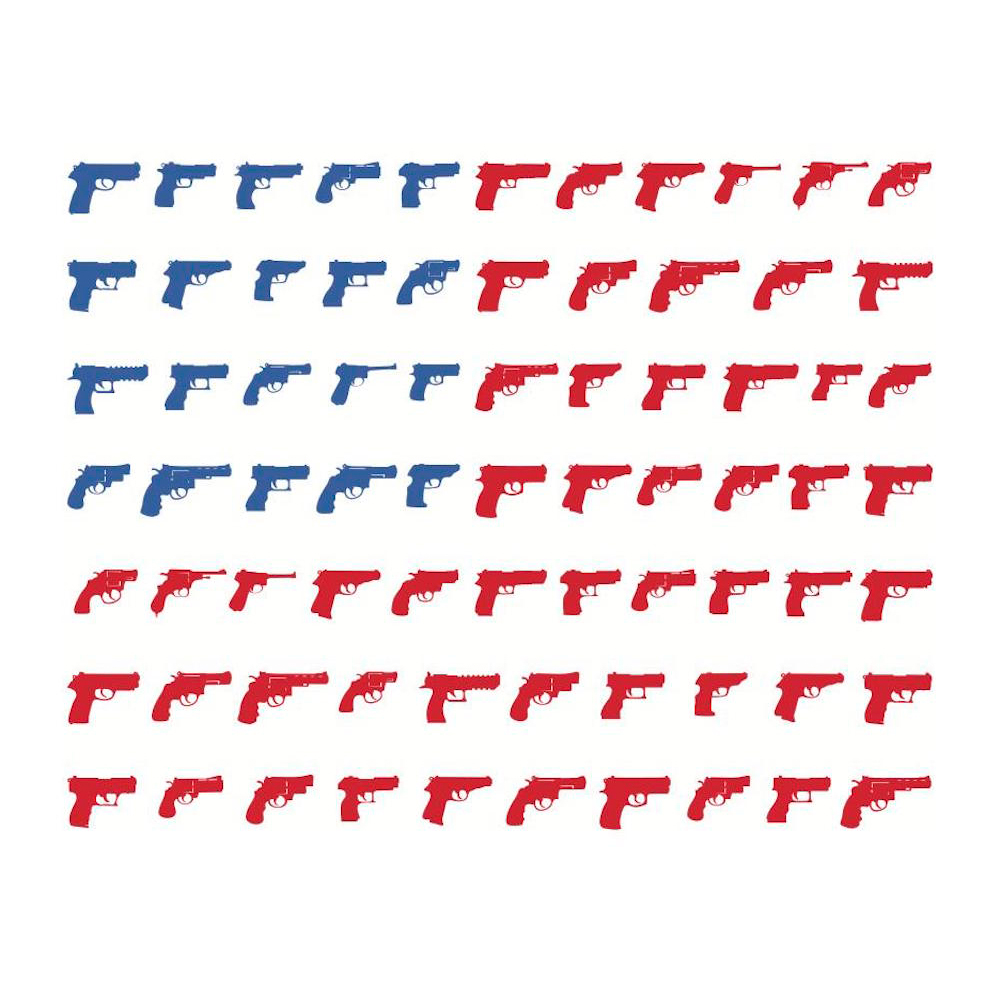 Understanding the politics of American gun culture in an age of economic and social instability.

Sociologist Jennifer Carlson explains how gun ownership influences notions of identity, citizenship, and safety among carriers and communities, and explores the deeper issues of gun politics that get lost in Second Amendment debates.

Jennifer’s new book is Citizen-Protectors: The Everyday Politics of Guns in an Age of Decline. 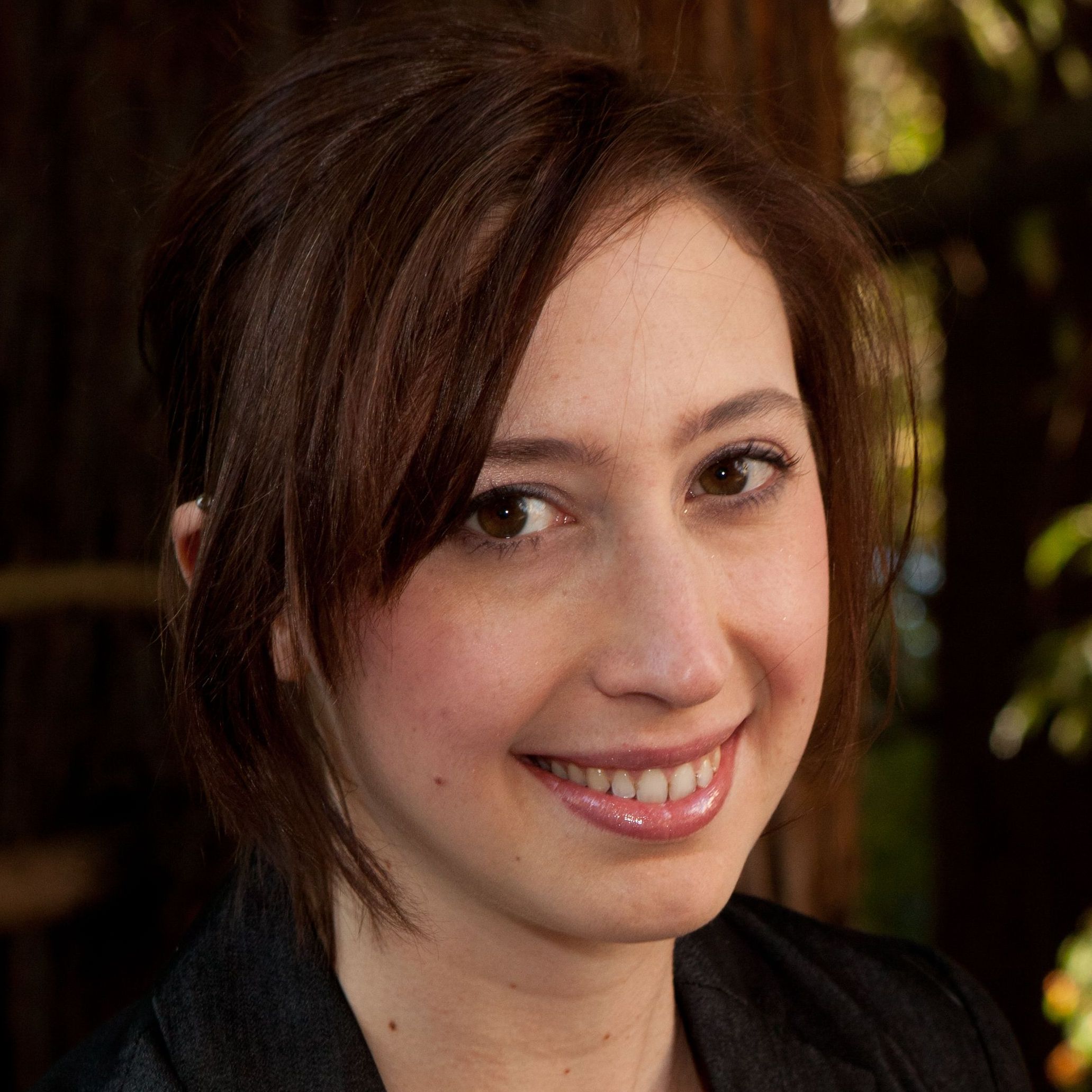 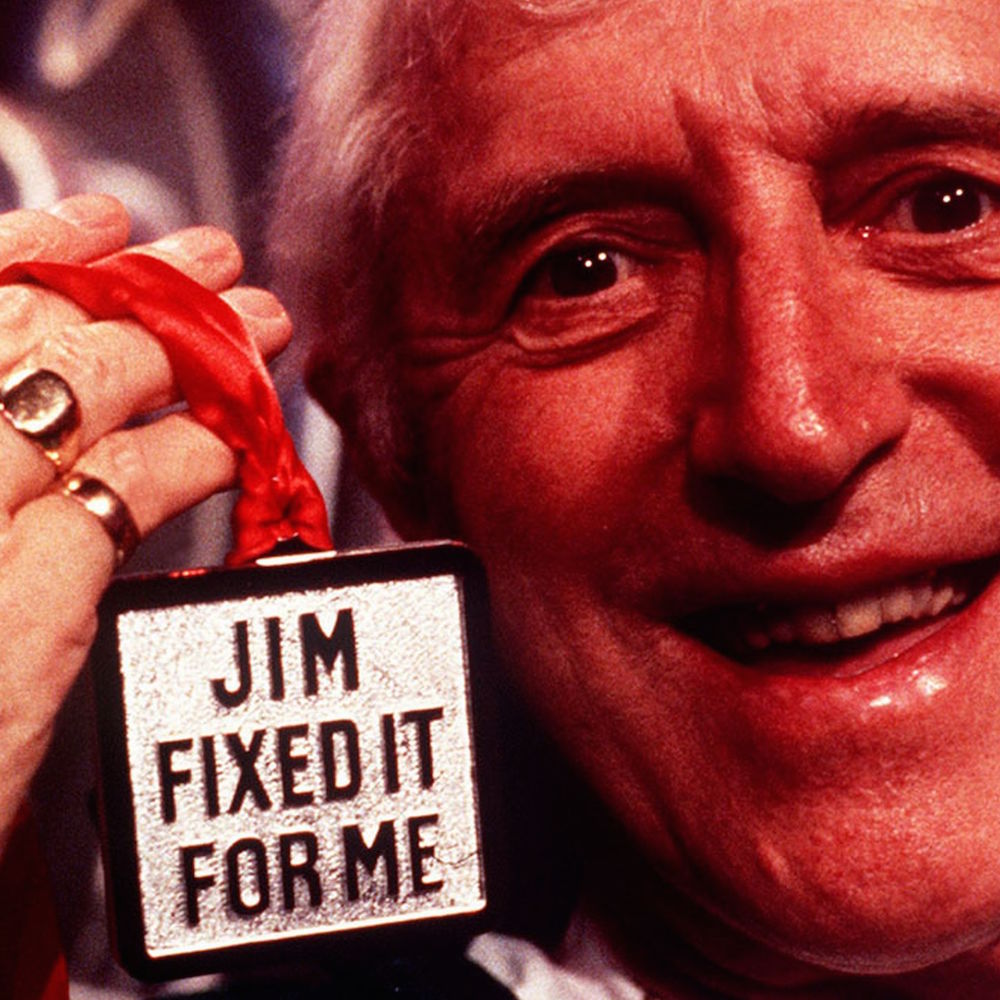 A survey of modern elite child abuse, from Savile and Epstein to their enablers.

After a mysterious absence, Elvis DeMorrow returns to the Konspiracy Korner and makes up for lost time, with shout outs to David Icke and Cannibal Cop within the first five minutes of his segment, before briefing us on the world of elite sexual abuse, from Savile and Epstein to their connections that shielded them from scrutiny. 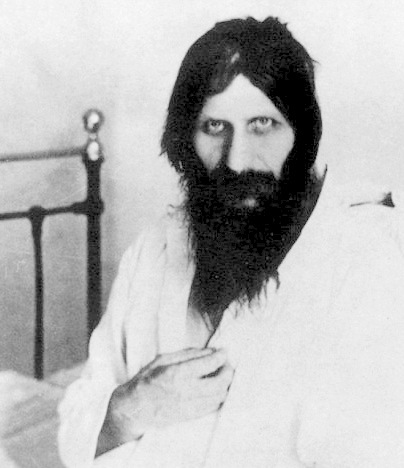 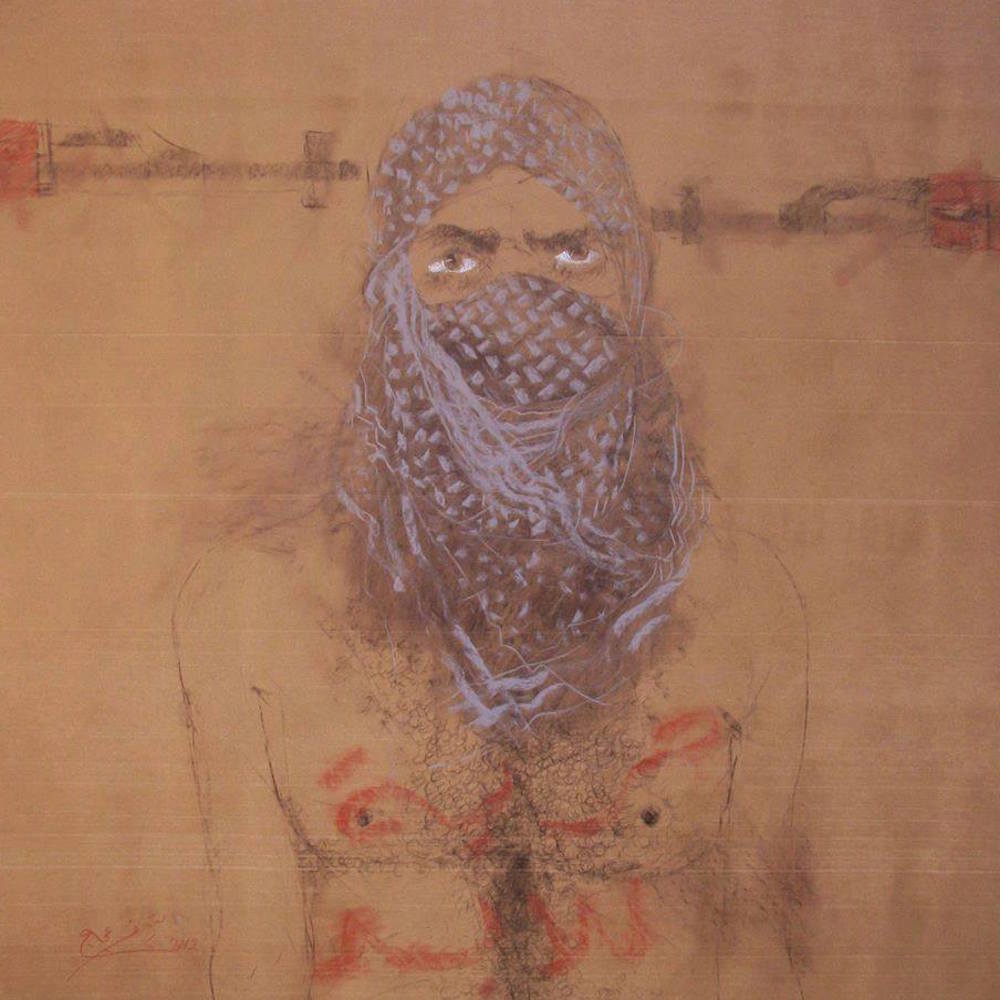 Peace activist Salma Kahale talks about the struggle for peace in Syria, from the false choice between totalitarian regime and religious extremism, to the importance of international diplomacy in establishing a civil society for all Syrians, and explains why the first step to a safer Syria is stopping Assad’s barrel bombs. 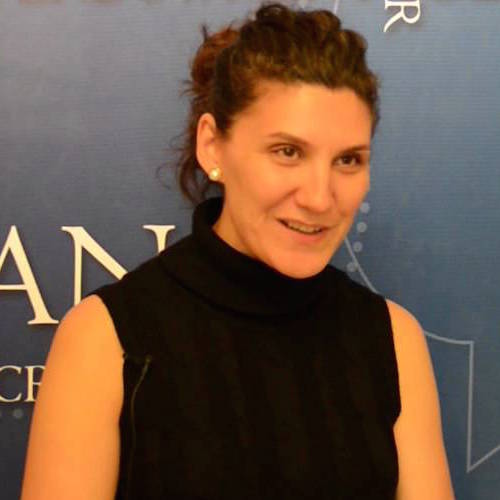 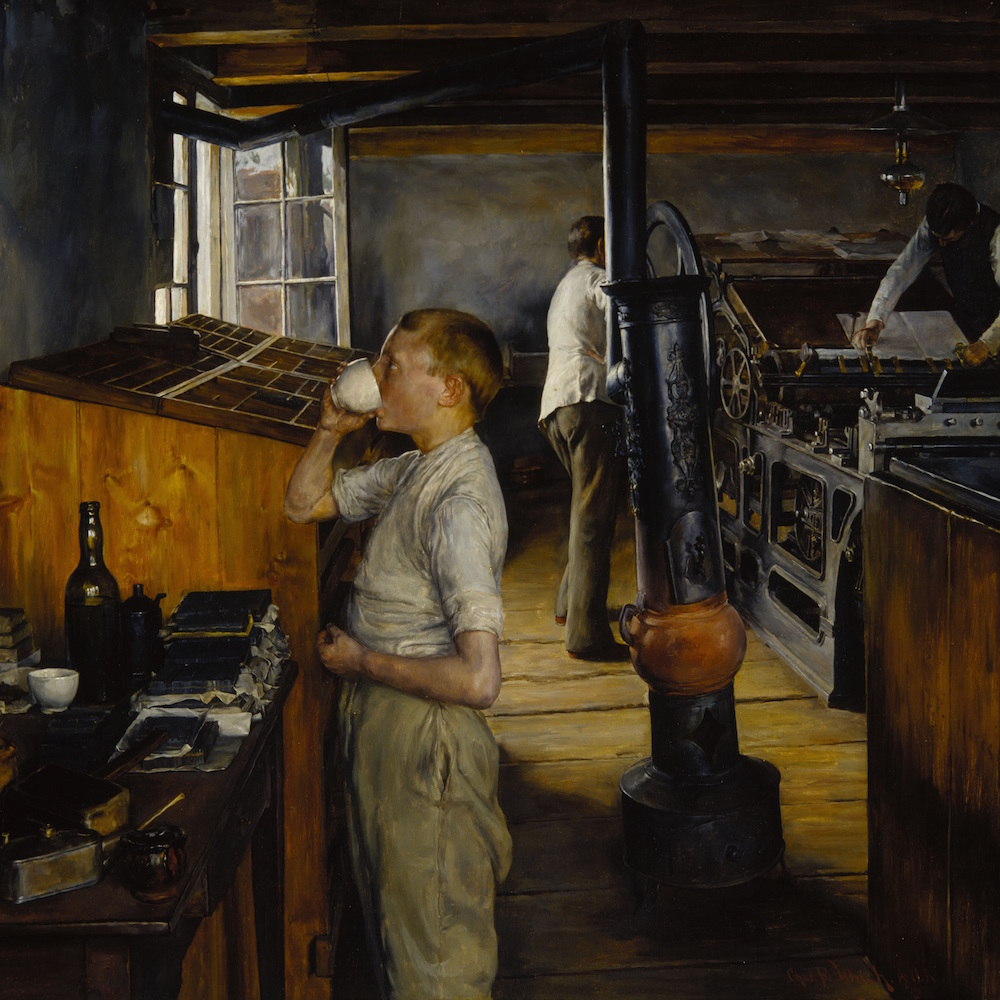 The cooperative Zed Books is rewriting the book on radical publishing.

Jonathan Maunder and Huw Lemmey from the publishing collective Zed Books drop by the studio to talk about their transition to a horizontal business structure, the future of books in the digital present, and what we’ll be reading and talking about in 2015. 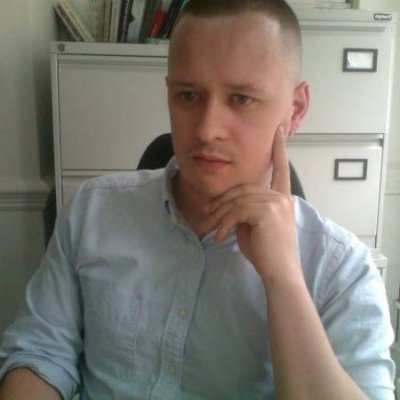 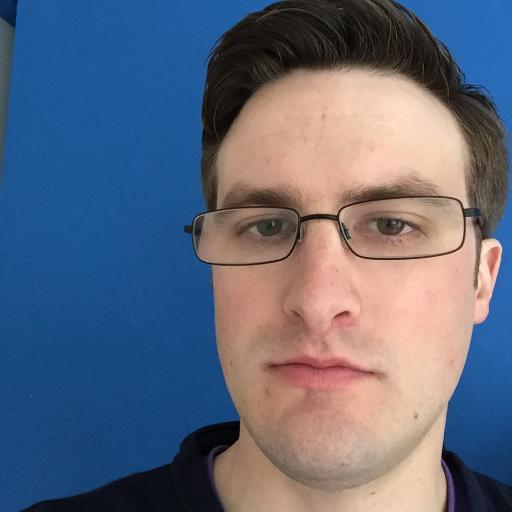