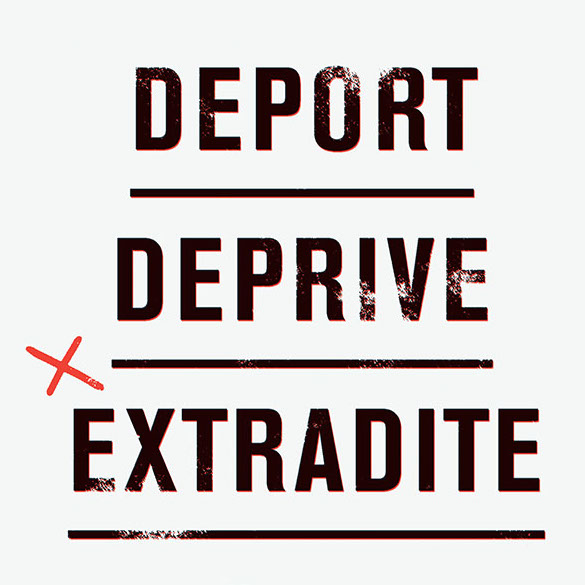 Counterinsurgency policing is political policing. It's policing used in the West colonial settings, historically and in the contemporary, and in the British context it has a long history domestically in terms of its policing of violence - and its roots lie largely in policing political dissent and resistance against empire and colonialism. The reason the War on Terror brings this home is because it starkly connects Britain and the US's foreign policy agenda and imperialist interventions elsewhere with its domestic policing practices.

Sociologist Nisha Kapoor explores the new mechanisms of security state extremism - from the militarization of policing and surveillance targeted at Muslim citizens in the post 9/11 US and UK, to the expansion of the state's secret disciplinary arsenal operating beyond the scope of democratic control, and in service of the state itself, not its people. 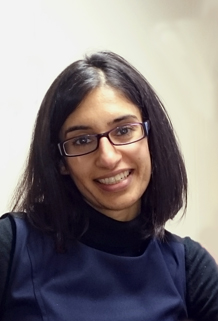 Nisha Kapoor is a Lecturer in Sociology at the University of York.