If we can ever band together and eat the rich, we might be able to say we've won something. 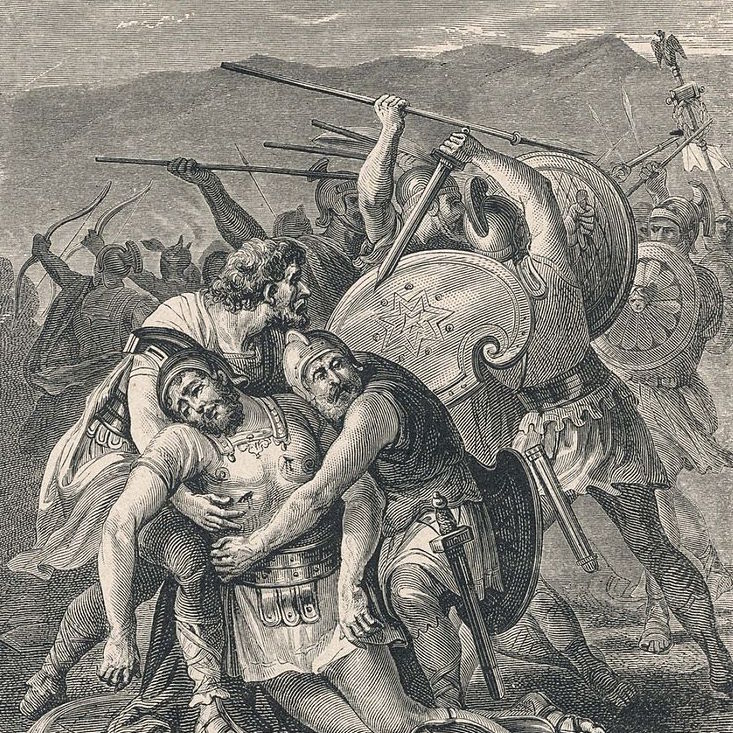 We are gladiators, albeit freakish gargoyle gladiators. And as soon as we can all band together and turn on the privileged season ticket holders, smug in their skyboxes, as soon as we can organize to swarm out of the arena into the risers, shred and devour those who find our struggles amusing – when they're even paying attention, bothering with a little perverse mindfulness on their unconscious way to destroying our lives – the sooner we butcher them and take our world back, treat it and each other with respect – if we can ever band together and eat the rich, we might be able to say we've won something. And even then it will remain to be seen if we don't just create our masters all over again.

In a Moment of Truth, Jeff Dorchen stumbles out of the jungle to realize the war is still going on, and that it never ended, that none of them ever ended because they're probably all the same war we'll be fighting and dying in until we get ourselves off the battlefield somehow, maybe through or over the bodies of the enemy. 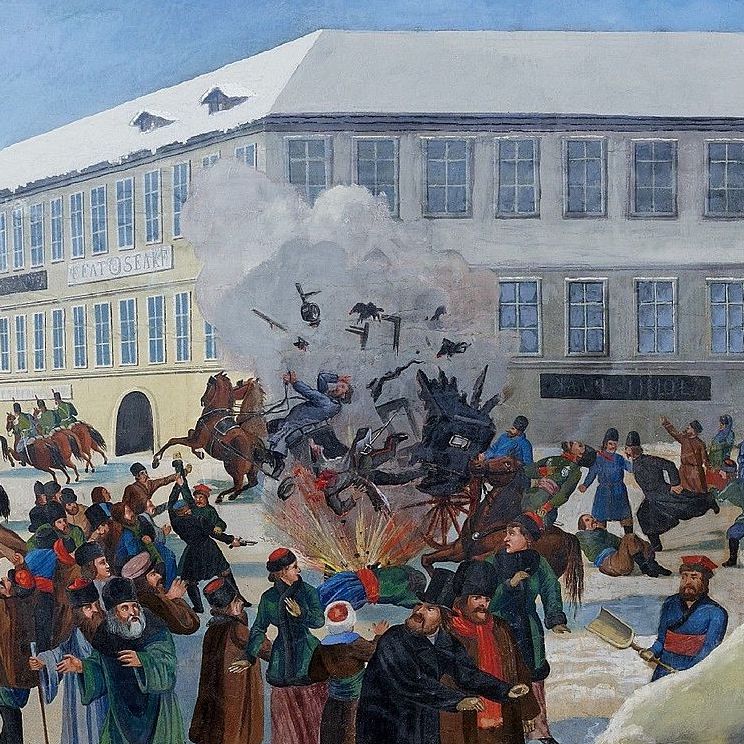 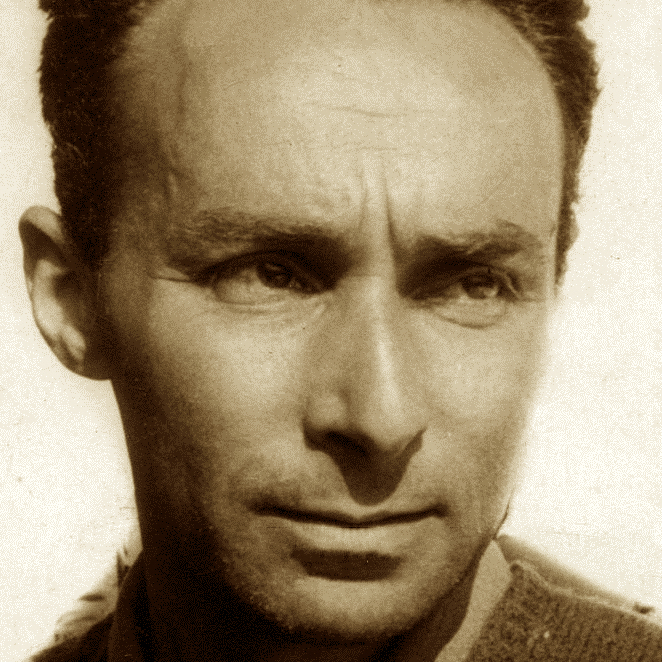 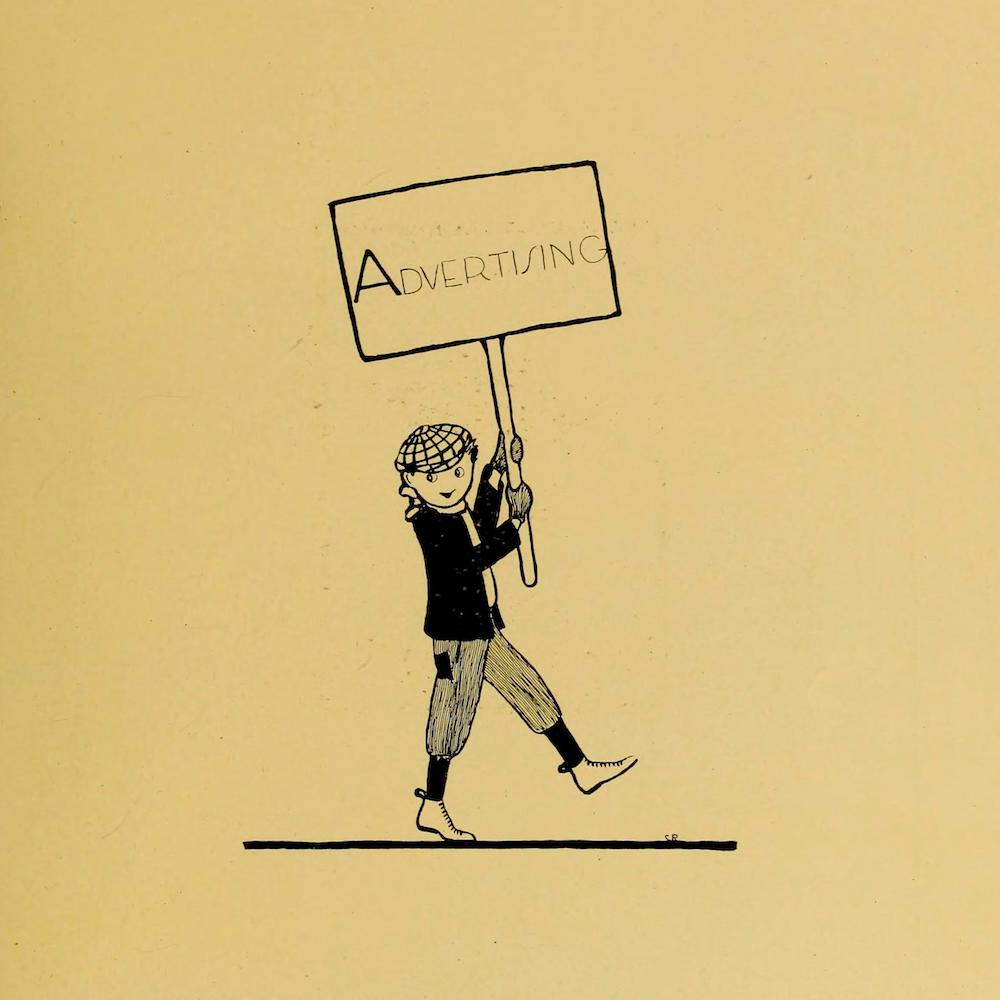