The subject of White supremacy and the conversation about race that we never have. 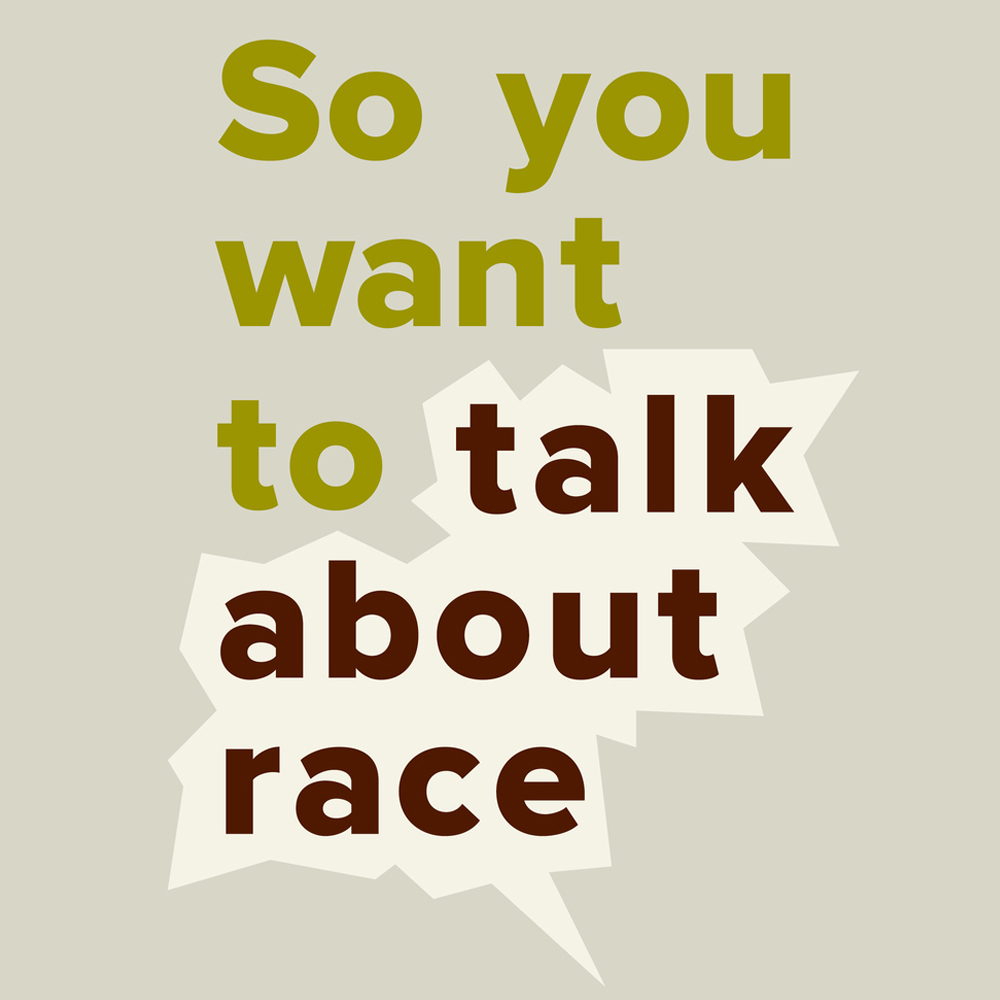 The majority of White people do not actually want to be oppressors, they don't want to think of themselves as someone holding up a system that is holding down half the world - but they are. So it requires that you just think of it as the air you breathe. This is 'normal' and everything else is 'abnormal.' So you can't examine race comfortably as a White person - you're told that it doesn't exist for you, that there's 'normal' and there's People of Color.

Writer Ijeoma Oluo talks about what we need to talk about when we talk about race in America - from White resistance to examining the persistence of (and their own complicity in) White supremacy, to the need for an intersectional understanding of oppression, and leadership from those living most under its weight, if we're ever to build a better future for everyone.

Ijeoma is author of the book So You Want to Talk about Race from Seal Press. 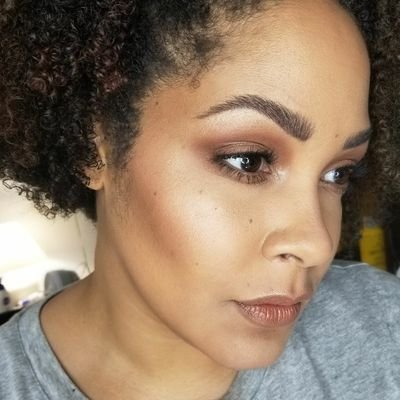 Ijeoma Oluo is a writer, speaker and editor-at-large at The Establishment.