A cereal eater's guide to Vietnamese communism and social upheaval in general. 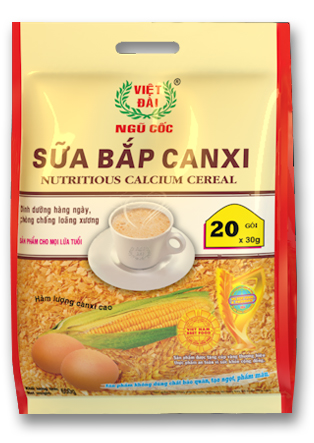 Looking back historically, moments of social upheaval, especially when the moment is one of throwing off a persecuting power, seem to be taken by both the populace and the higher-ups as an opportunity for violence and destruction. But then again, it's kind of a chicken-or-the-egg thing – the violence already in the system, but unacknowledged by its nutritional content label, is as likely to be a contributing cause to the upheaval's violence as the nature of an upheaval itself.

In a Moment of Truth, Jeff Dorchen pours himself a big bowl of cereal and reads all about different types of milk, the half a century of anti-colonial resistance in Vietnam, the violence within social upheaval, the complications of Rich White Christian Men, and the promise of universal rights for everybody else at the table.