Building cities on a platform of racial and environmental justice. 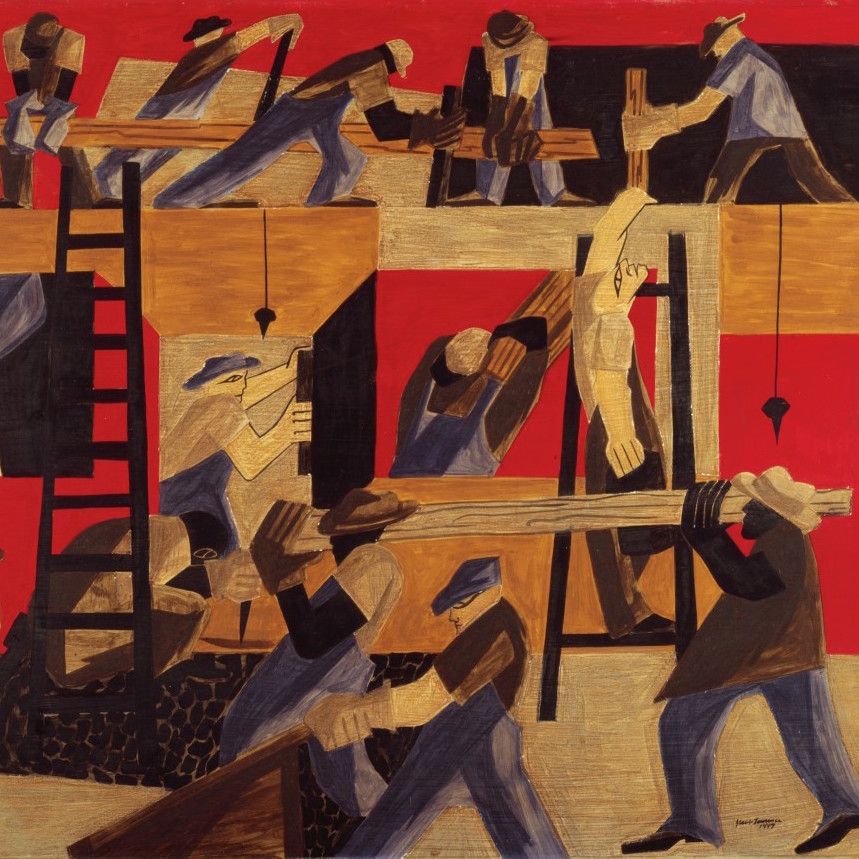 You can't really address the issues that are going to affect the majority of the human race, without coming to terms with some kind of social and economic justice in the process. We're going to lurch forward in trying to implement some of the new ideas that are emerging, but we have to make a conscious link between our commitment to social justice and racial democracy, as well as adaptation for climate change, in order for that to work.

Activist Carl Anthony examines the hidden structures maintaining racial segregation and economic inequality in American cities, and charts a new path towards democratic urban planning directed not by capitalism, but by social welfare and environmental justice for all inhabitants of our society.

Carl is author of the memoir The Earth, the City, and the Hidden Narrative of Race from New Village Press. 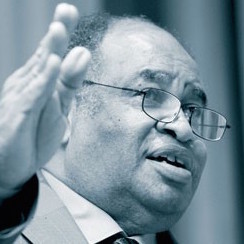 Carl Anthony is an environmental and social justice leader and the founder of Urban Habitat.