Why we are all dumber and gooder than economists think we are. 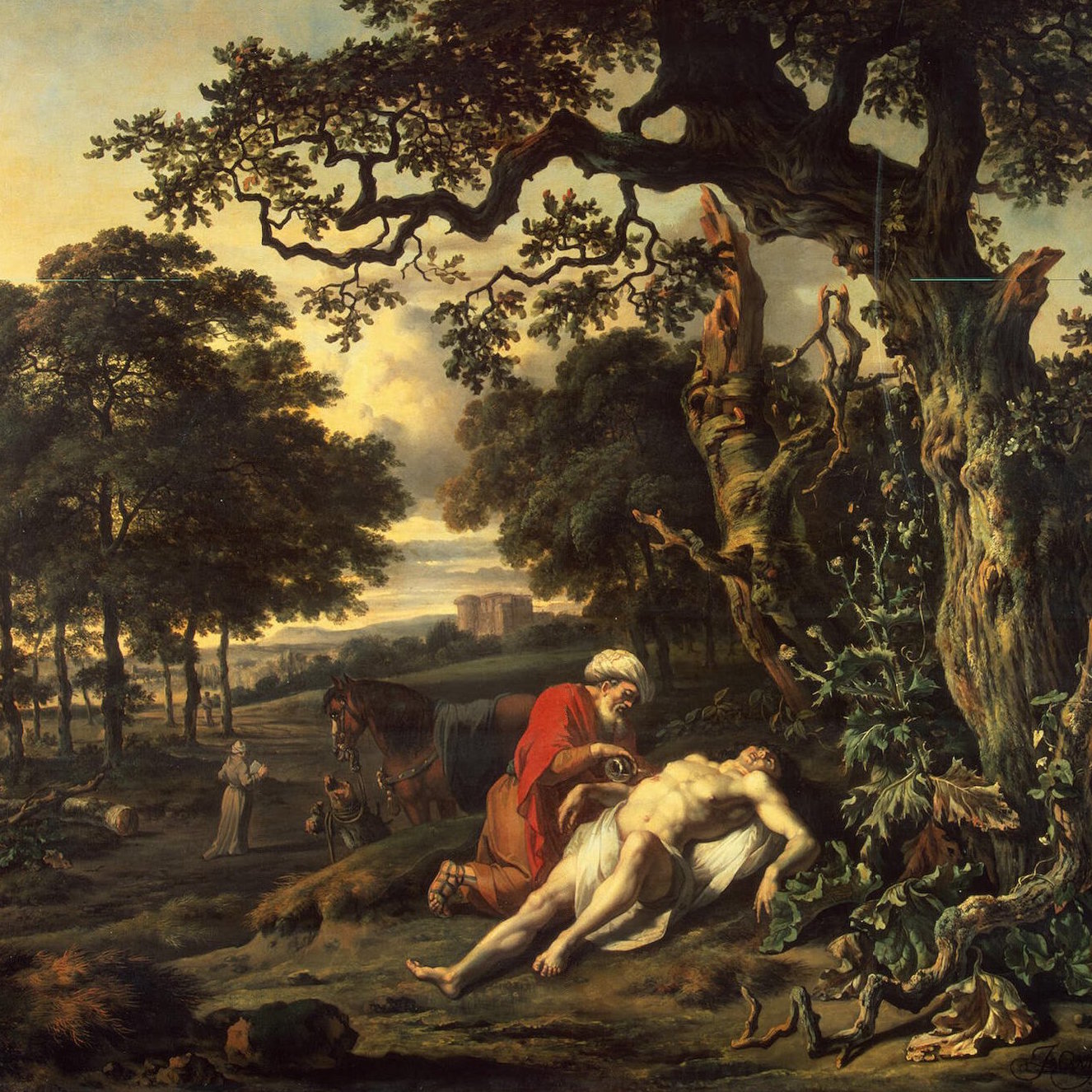 Human beings, not just in America but throughout the world, are a lot dumber and a lot gooder than economists say. The basic view of economists is that we're smart as hell, and we're also basically pretty selfish. That we can calculate all the angles, we can think about things 2, 5, 10 years down the road, we can figure it all out, then we do it for number one. The new news, from experiments that have been going on for two decades now, is that we're a lot better than that as human beings.

Economist Samuel Bowles explains how capitalism's economic incentives - and the government policies behind them - betray our innately generous natures, corrode the social functions in our society, and leave us unprepared to build a future around care and equality, values we already value, even if we don't know it.

[Sam's audio clears up after a couple minutes, stick with it!]

Samuel is author of The Moral Economy: Why Good Incentives Are No Substitute for Good Citizens from Yale University Press. 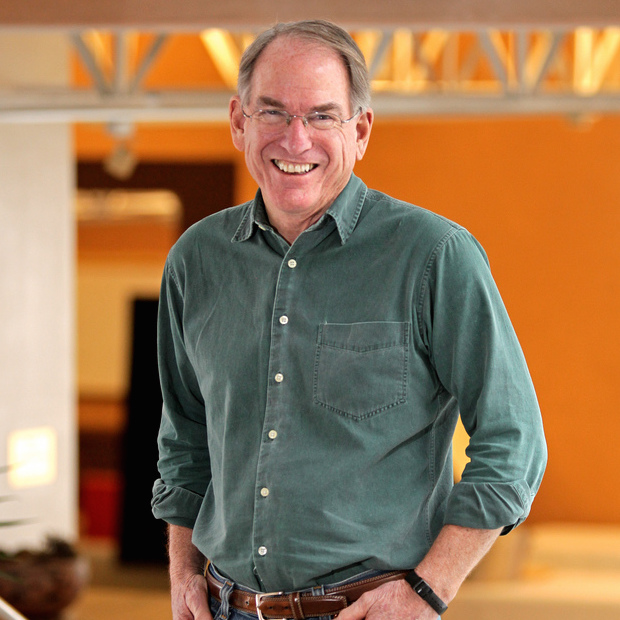 Samuel Bowles is an economist, author and Director of the Behavioral Sciences Program at the Santa Fe Institute.