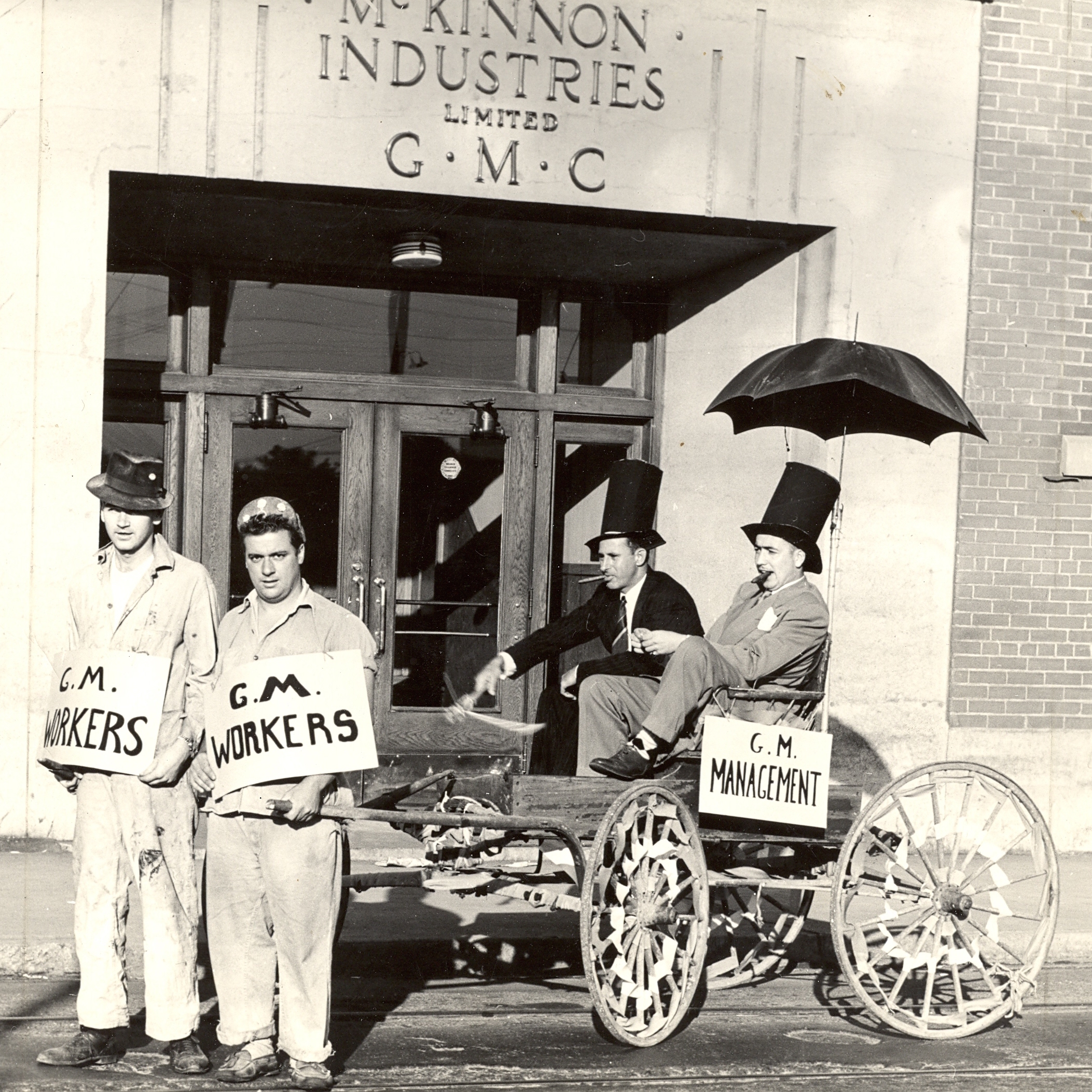 The capitalist class is a class, it's not just a business. When we think in terms of atomized businesses, often the actions the class takes don't make sense. Individual businesses and industries will take losses if it's good for the class as a whole, if it's good for the people at the top. But that doesn't make sense from the economist's point of view, that looks at businesses as separate and not working together.

Sociologist Joshua Murray explains how capital manufactured the Detroit auto industry's long decline - as managment of the Big Three adopted anti-union policies that hamstrung production and flexibility in the face of Japanese and European competition - and why we miss the truth about the story when we believe class warfare is only waged against capital.

Josh is co-author of the paper "Collateral Damage: How Capital’s War on Labor Killed Detroit" for the journal Catalyst. 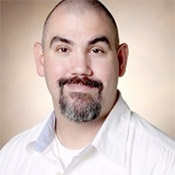 Joshua Murray is an Assistant Professor of Sociology at Vanderbilt University.