They had set an internal limit, their own limit, for what they thought was safe - and then exceeded it, and kept that limit private. And in the case of chloroprene, they revised it downward. Presumably because they found something that made them worried - but we don't know what it was because they never tell us. And they certainly never told the people of St. John, who are breathing it in all the time.

Journalist Sharon Lerner reports on the large-scale poisoning of a small, poor town in Louisiana - as residents of St. John the Baptist Parish suffer cancer and neurological disease rates hundreds of times the national average - and explains why, with an already underfunded EPA under Republican attack, environmental pollution and its related illnesses threaten the lives of more Americans.

Sharon wrote the article The Plant Next Door for The Intercept. 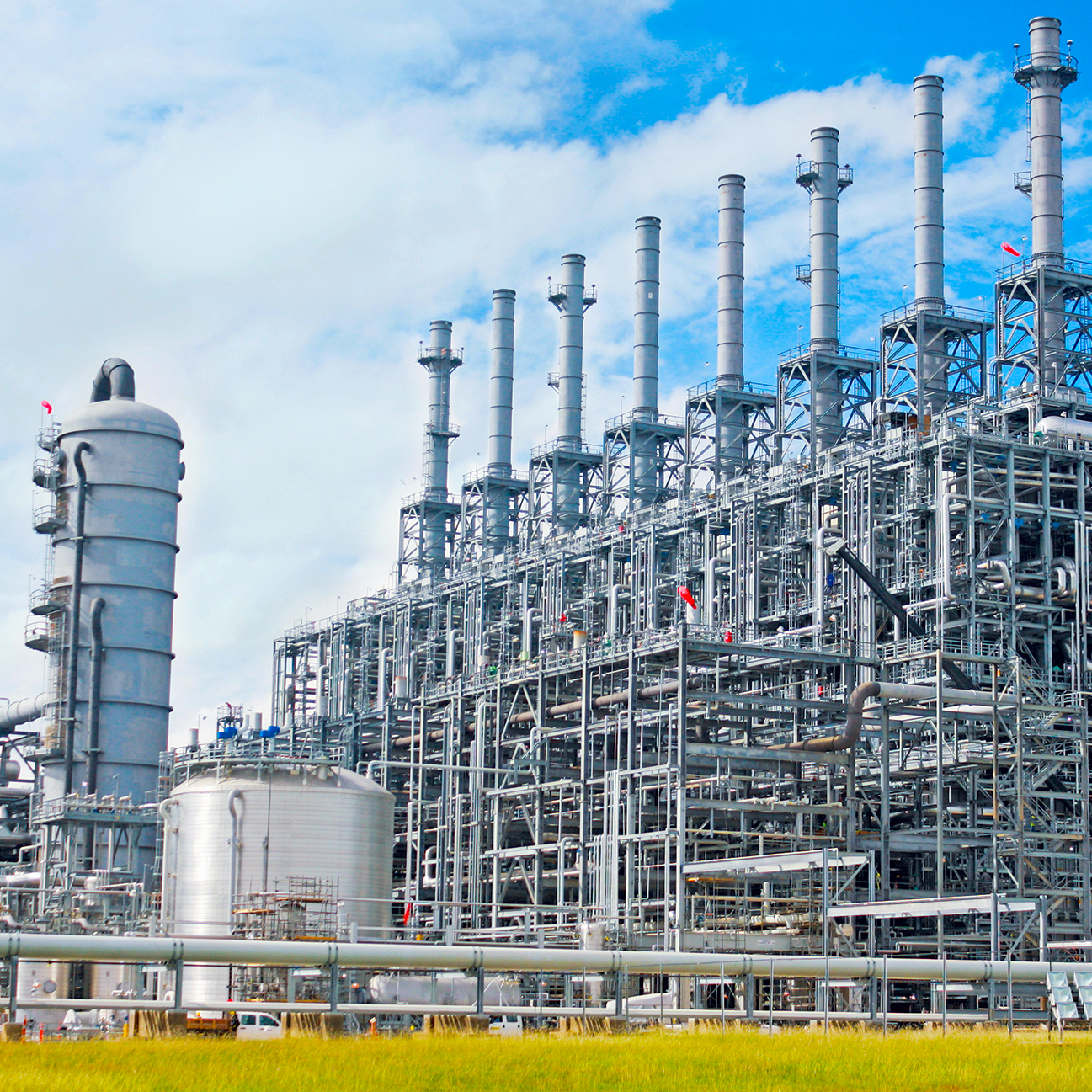 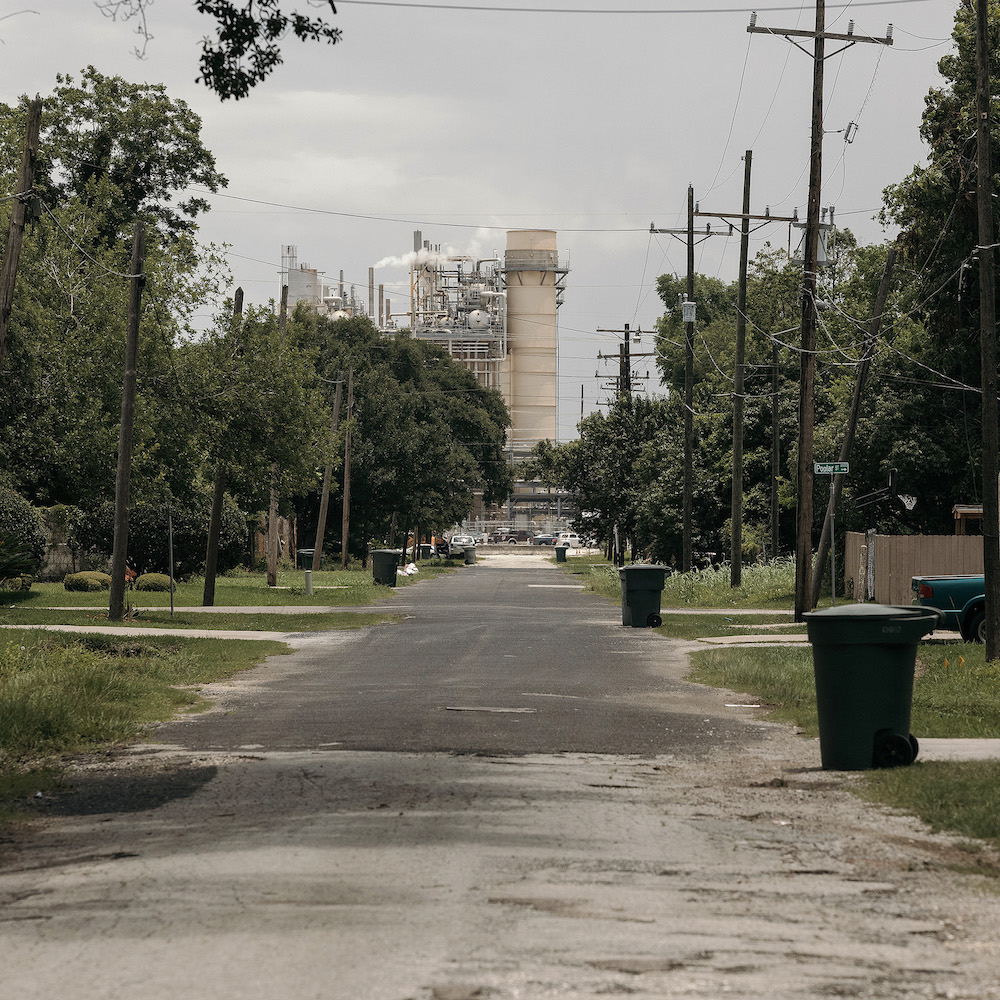