A policy history of the American drone war in Afghanistan, from 9/11 to Trump. 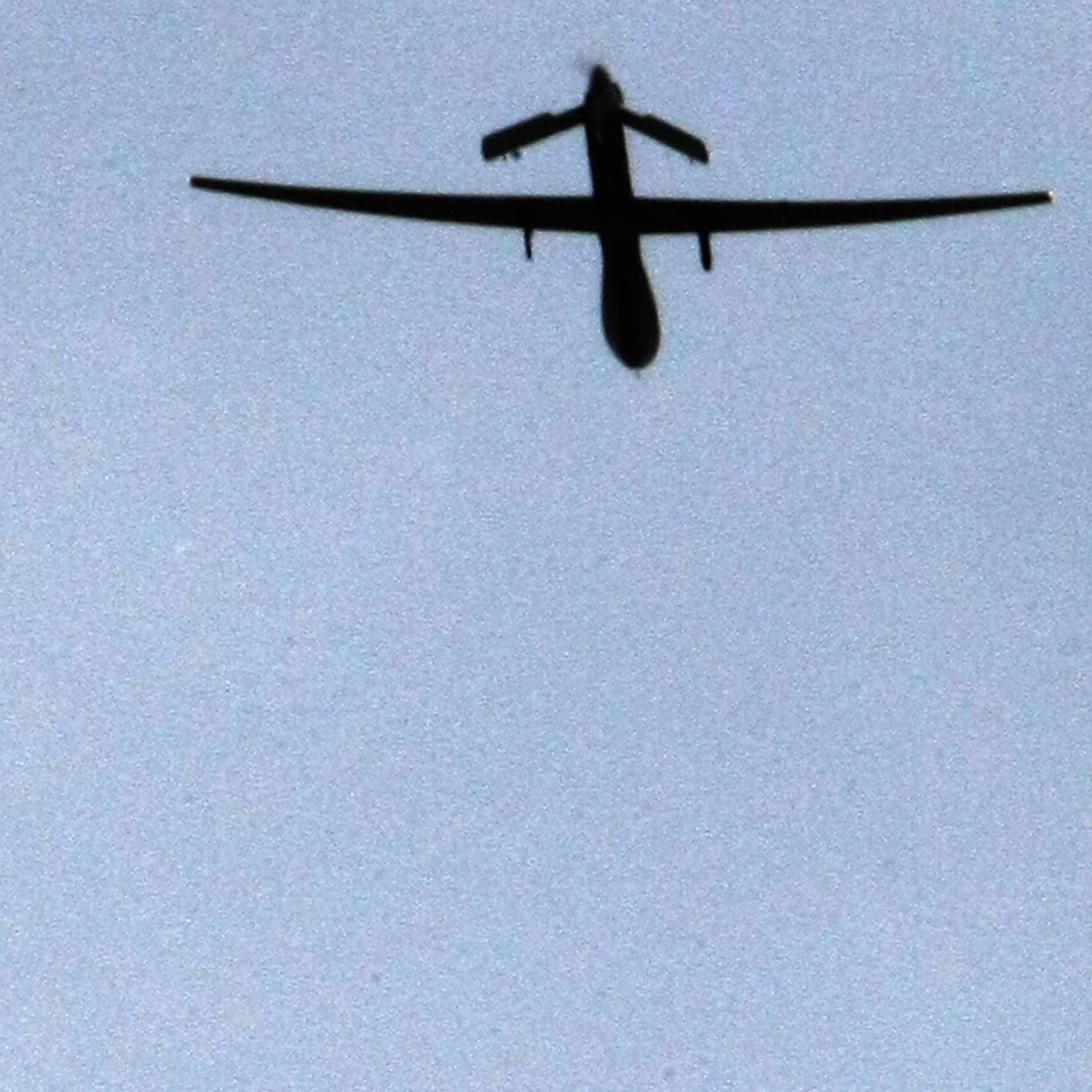 If you look at who was killing civilians from the air last year, there's the Afghan air force which is the most primitive air force you can imagine - often just a machine gun on the back of a helicopter, and then you get the American air force, which is the most sophisticated in the world. And they were both killing civilians, and in both cases it was to do with training, guidelines, mission aims - it wasn't to do with the type of weaponry.

Kabul-based journalist Kate Clark examines the policy trajectory of the US drone war program in Afghanistan - from the shifting definitions war itself in the years after 9/11, to the reasons for a spike in civilian deaths in 2016 - and surveys the current state of war in Afghanistan, now going on its 39th year. 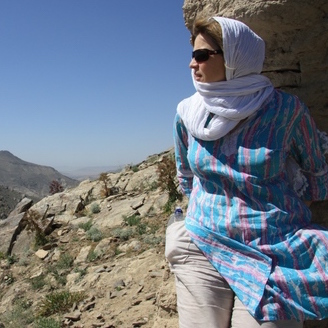 Kate Clark is a Kabul-based journalist and Senior Analyst for the Afghanistan Analysts Network. 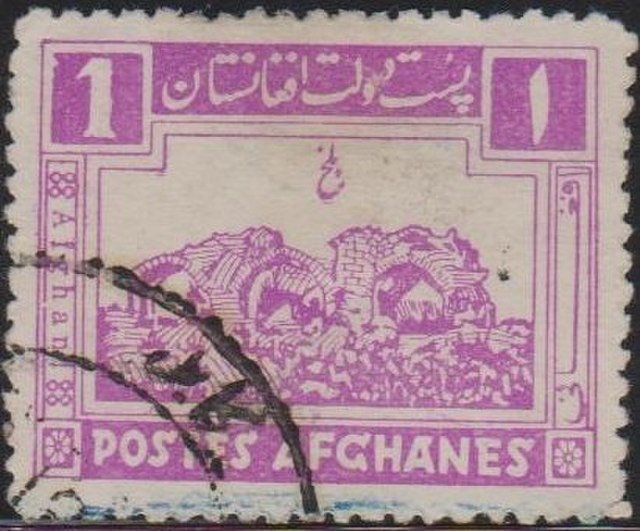