On the possibilities of President Trump's inherited surveillance state and war machine. 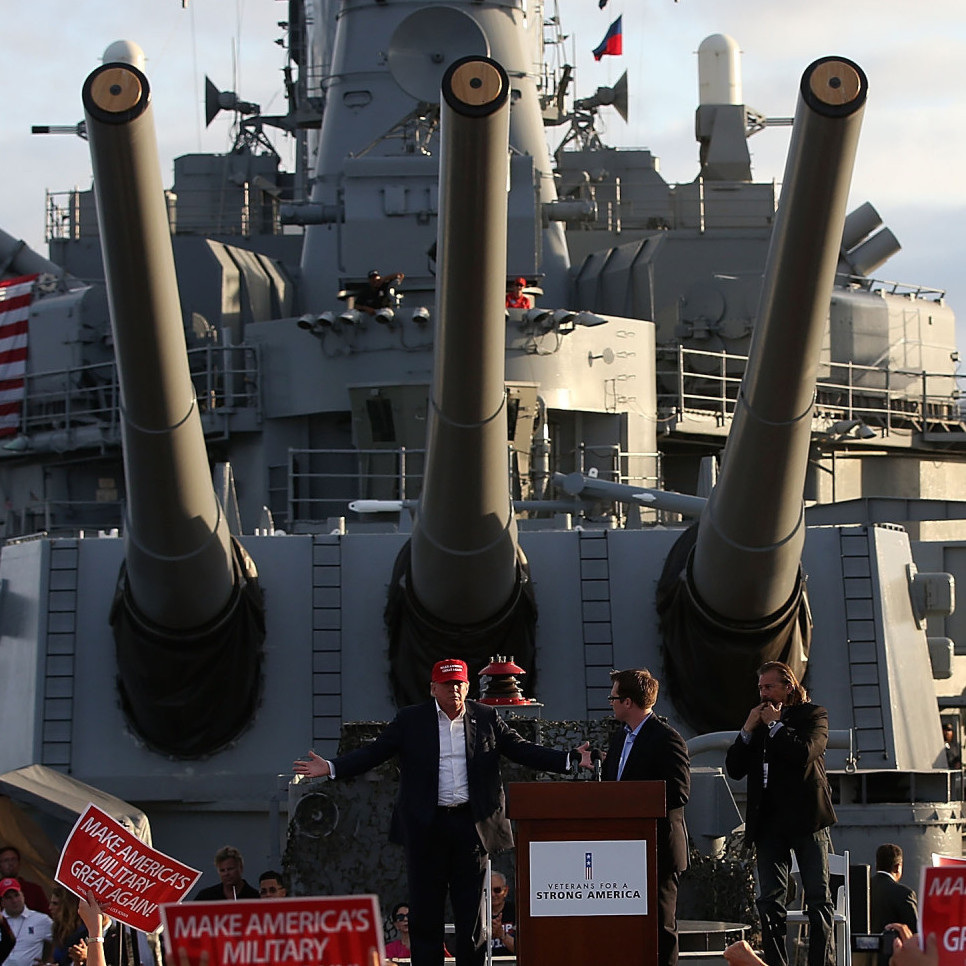 This is exactly they type of power Nixon loved - to go after his political enemies, to sic the CIA or NSA on dissidents - whether Muhammad Ali or Martin Luther King - or even senators, who were spied on in the 1970s. Because this giant surveillance apparatus has been in place, and all the architecture is there to turn it on the people, we will have no idea when it actually occurs, because all of this happens in complete secrecy.

Journalist Trevor Timm explains why the most catastrophic mistake of the Obama administration was to strengthen and expand the worst crimes of the Bush regime, and then hand them over to Donald Trump - from CIA torture and NSA mass surveillance, to a weaponized drone program hovering across the globe and outside democratic control. 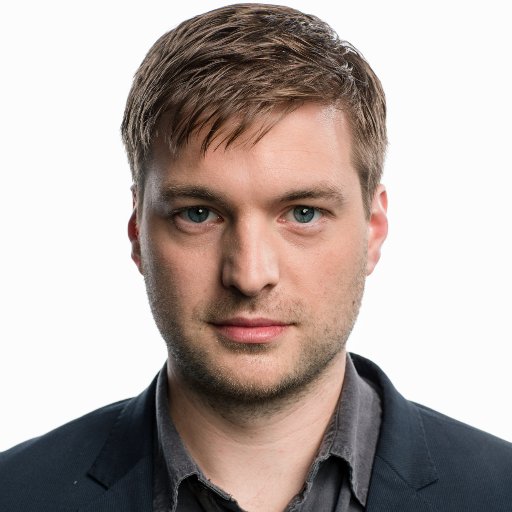 Trevor Timm is the Executive Director of the Freedom of the Press Foundation and a columnist for The Guardian and Columbia Journalism Review.