Beyond bars: Struggle, solidarity and the start of a national #PrisonStrike. 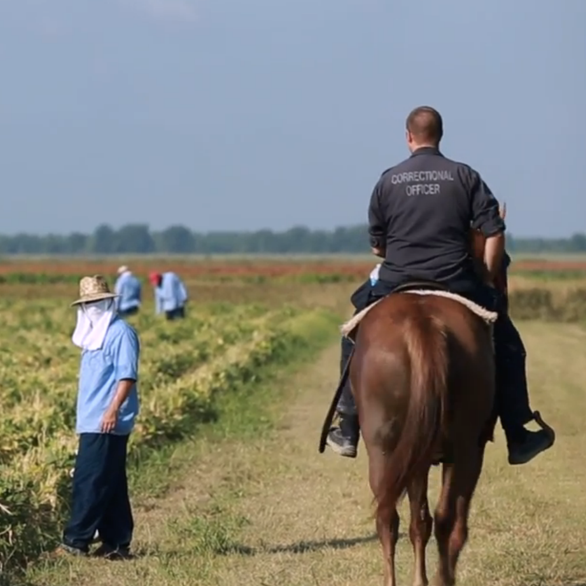 The barrier isn’t so much the common people and their lack of empathy, as much as it is, to borrow from the Occupy movement - the one percent and the people who make tremendous amounts of profit from the prison industrial complex as it stands today. Until we’re able to wrest power back from those folks, and put it into the hands of the community, we’re not going to see that solution.

Prison labor activist Azzurra Crispino outlines the details of a prison strike that began on Friday, Sept 9th, and examines the fight ahead for prisoners - to build solidarity and support with people on the outside, and to the dismantle the mass incarceration system that capitalizes on social failures to direct money and power into the hands of the one percent.

On Friday, prisoners around the country launched a Nationally Coordinated Prisoner Workstoppage. 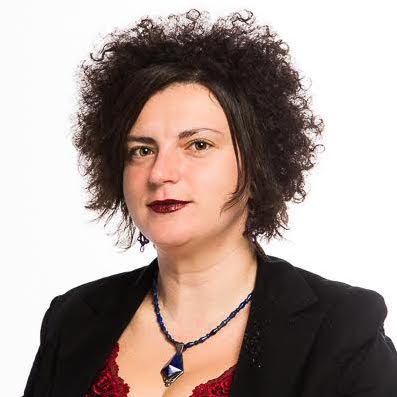 Azzurra Crispino is the co-founder of Prison Abolition Prisoner Support (PAPS) a penpal to prisoners and peaceful street demonstration organization which has endorsed the September 9th prisoner strike. She is an Associate Professor of Philosophy at Austin Community College and a contributing author to Real Drugs in a Virtual World. 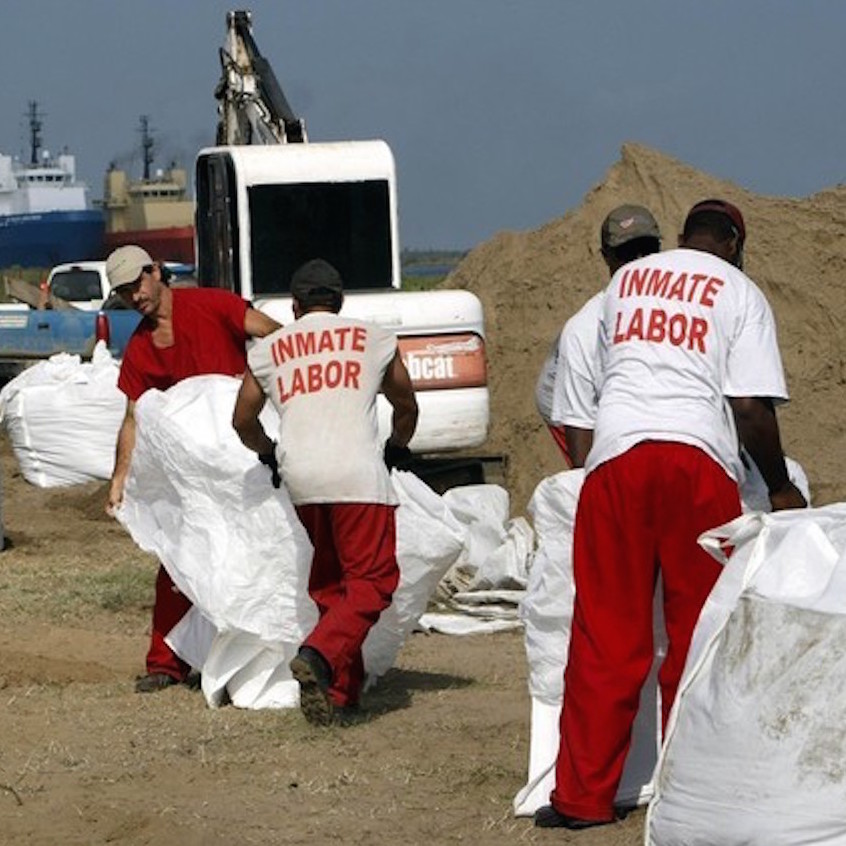