How China, India and Brazil broke America's grip on the World Trade Organization. 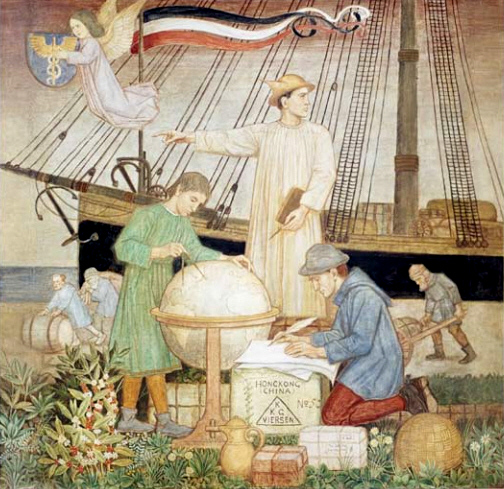 All of the countries that have been most successful in recent decades are ones that refused to adopt those neoliberal, World Bank / IMF policy prescriptions. China, India and Brazil all had active interventionist states and when they did start to open up their economies, to liberalize and reform, none of them fully embraced the neoliberal model domestically, all of them adopted a hybrid - taking some pieces of the neoliberal model but combining it with an active, interventionist state.

Political economist Kristen Hopewell explains how a push by China, India and Brazil against the World Trade Organization's neoliberal orthodoxy challenged US trade dominance via protectionism, exposed the contradictions within neoliberalism, and broke the power of a trade organization unequipped to handle the political pressures of economic competition. 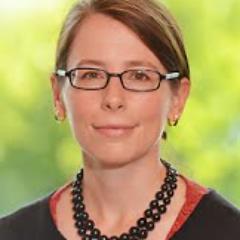