How America lost control in the endless spiral of global war. 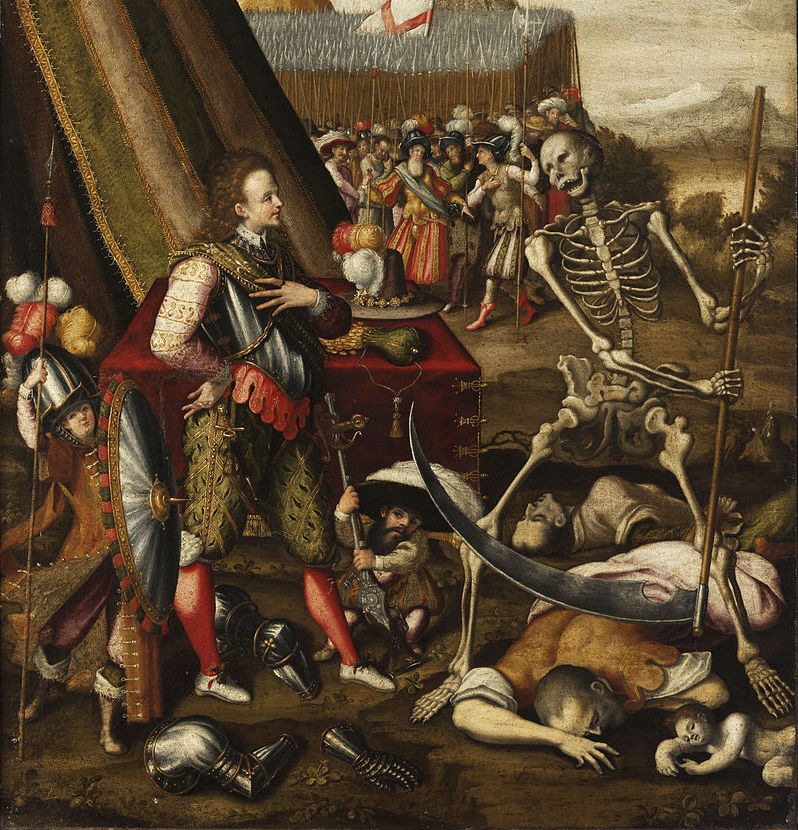 This idea that we can approve torture through the Department of Justice, order it officially from the President, carry it out by the CIA - and then draw a circle around it and say 'actually when we do these things, it doesn't affect who we are as Americans' is false. To the prisoners who were tortured, to those still being detained indefinitely in Guantanamo, this is who the United States is.

Author Mark Danner explains how America's post 9-11 military actions spiraled out of control, creating and then provoking new partners in conflict around the globe while degrading human rights and increasing militarization domestically, setting in motion a state of permanent exception, where secrecy and elite power present a greater existential threat to American democracy than any terrorists could dream of achieving. 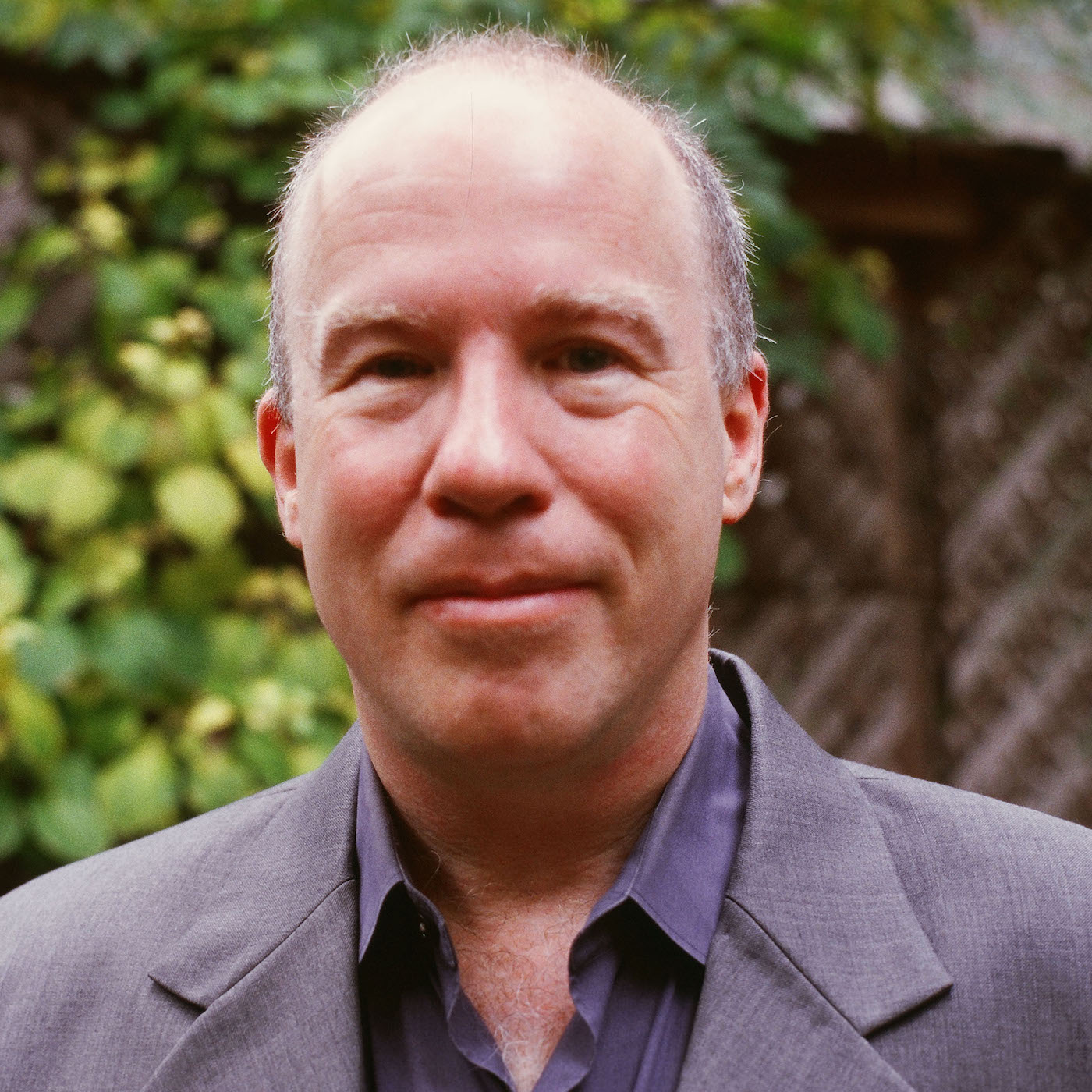 Mark Danner is a writer, journalist and professor at the University of California Burkeley Graduate School of Journalism. 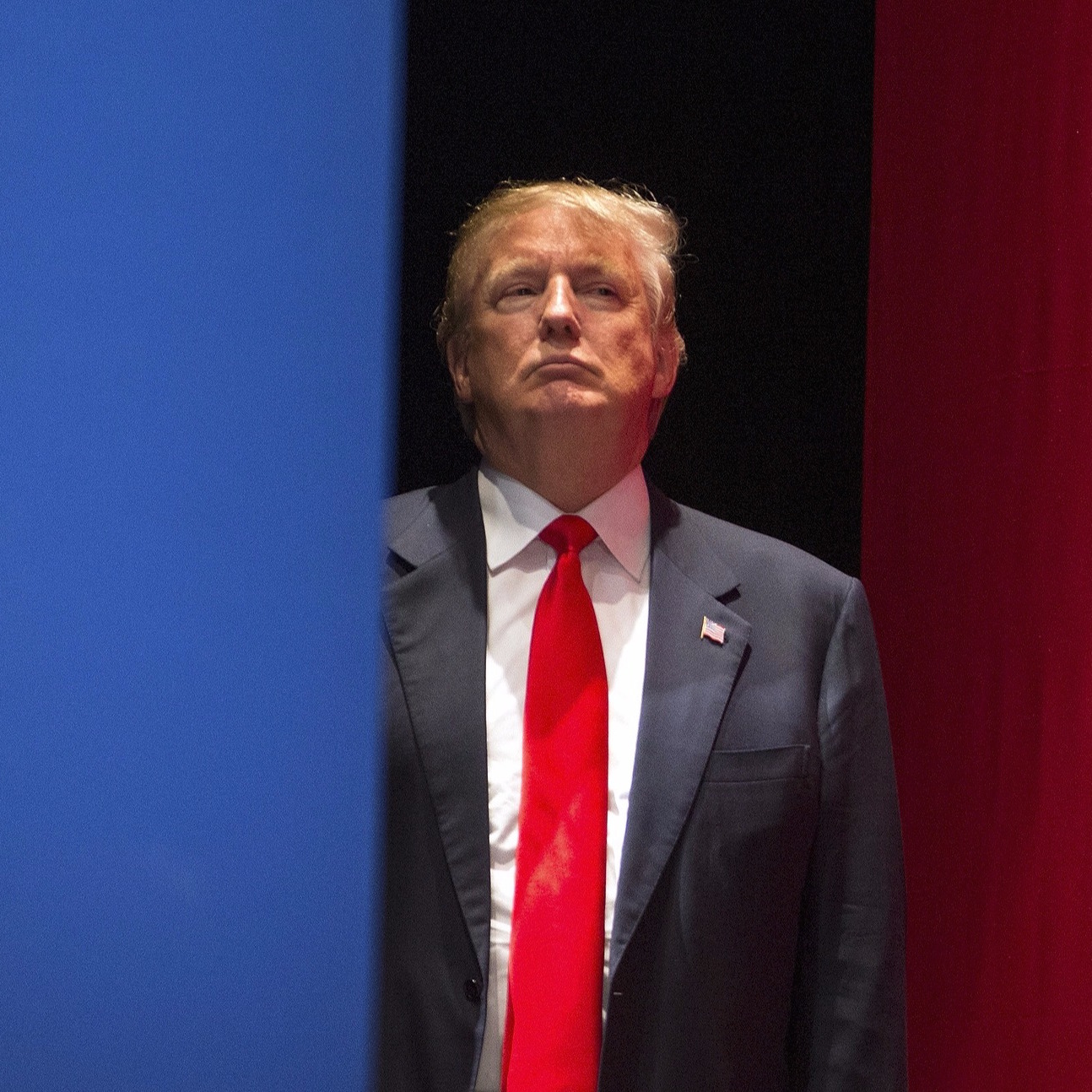