The neoliberal arm wields police violence in cities across America. 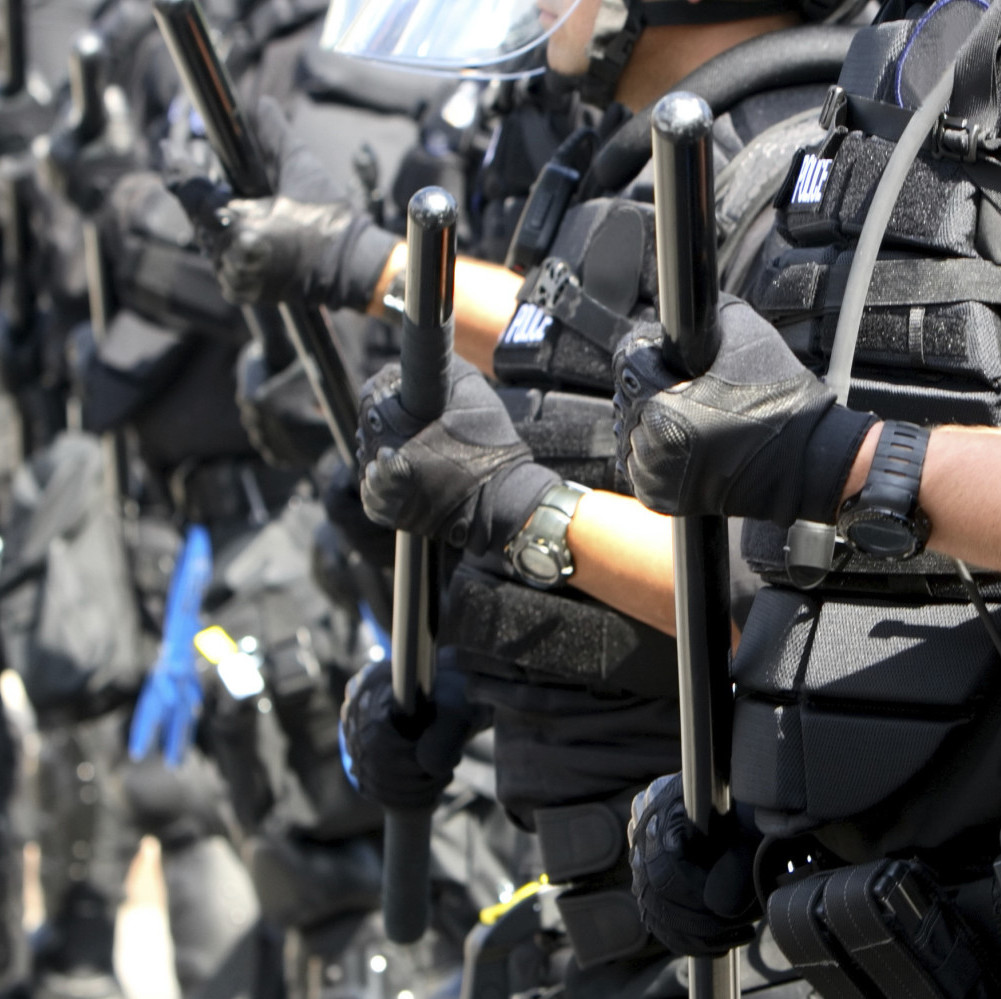 Broken windows is a strategy of managing the surplus population that has been produced due to the gutting of social infrastructure. You have to think about the closing of factories in cities all across this country, and all the people out of work. We have social consequences of joblessness. The state's organized political response to this social and economic crisis has been to criminalize poor people and people of color, who have been produced out of this transformation.

Jordan T. Camp and Christina Heatherton explore the hidden economic dimension behind police brutality and mass incarceration in the United States - the neoliberal forces expanding criminalization and state violence in service of privatization and gentrification - and explain why a solution to the carceral state is not more training or more funding or more cameras for police, but less contact with the police in the lives of Americans, and a reinvestment in education, healthcare and housing. 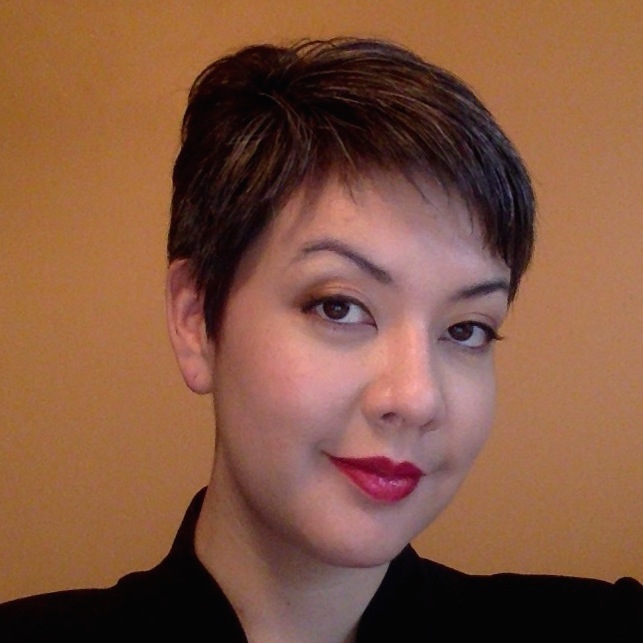 Christina Heatherton is an Assistant Professor of American Studies at Trinity College. 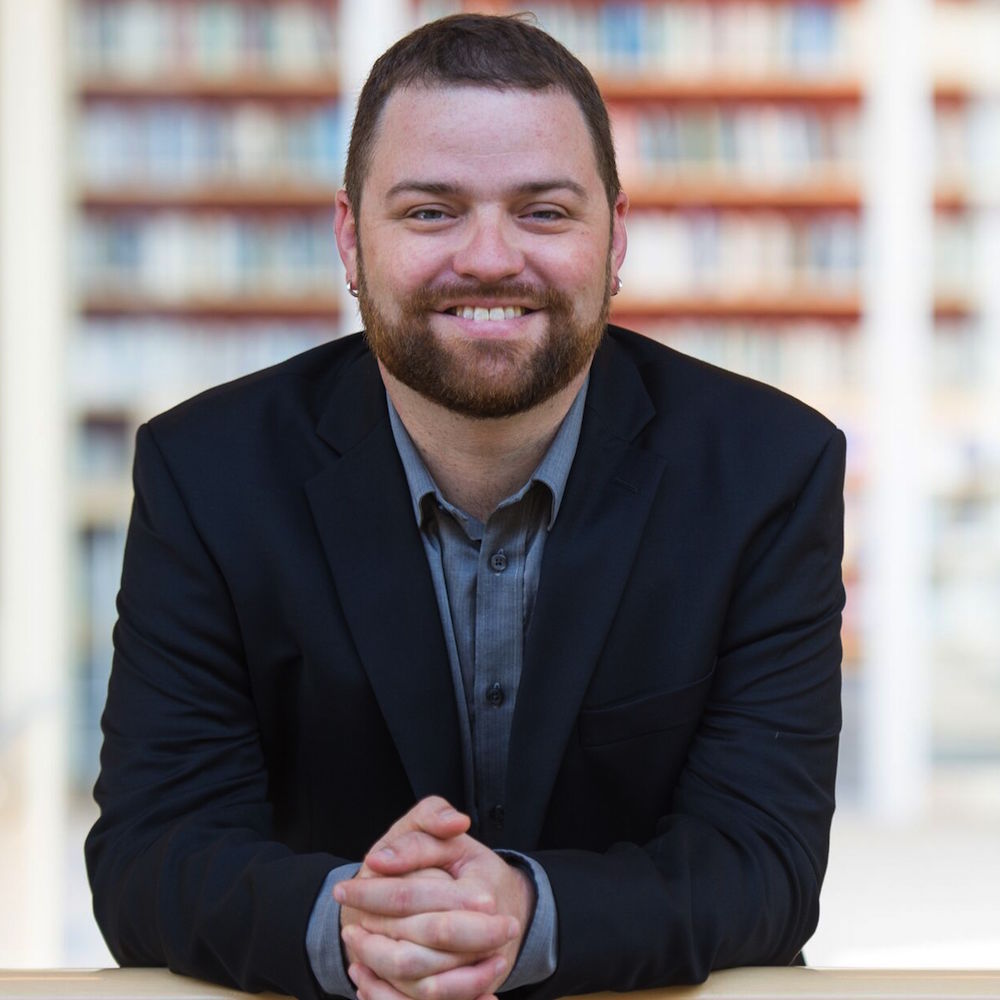 Jordan T. Camp is a postdoctoral fellow in the Center for the Study of Race and Ethnicity in America and the Watson Institute for International and Public Affairs at Brown.