Make every disturbance count: A practical guide to idealism. 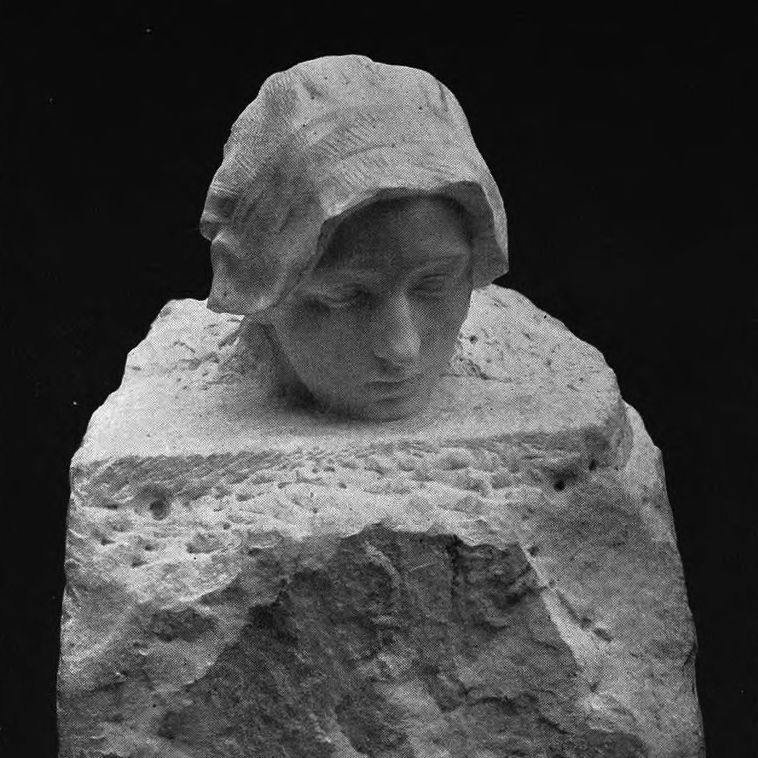 Right now to question the existence of the police is fancifully theoretical to most people, but killing people of color and poor people in general is simply how it is. Even in the reality fenced in by these limits, though, no one has addressed the issue of family-member replacement. The state, although well equipped and prepared to destroy daughters and sons, has made no provision to resurrect or provide a surrogate for them.

In a Moment of Truth, Jeff Dorchen, Herbert Marcuse [not pictured] and Mariame Kaba [not pictured] reflect on the relationship between the people and the state, the goals of Black Lives Matter, the irreplaceability of the killed, the lack of bus fare, complicity in a capitalist system, knowledge of complicity in a capitalist system, and the need for more thoughts in one's head than one's own.