Aleppo is burning: Why the world must aid the Syrian revolution. 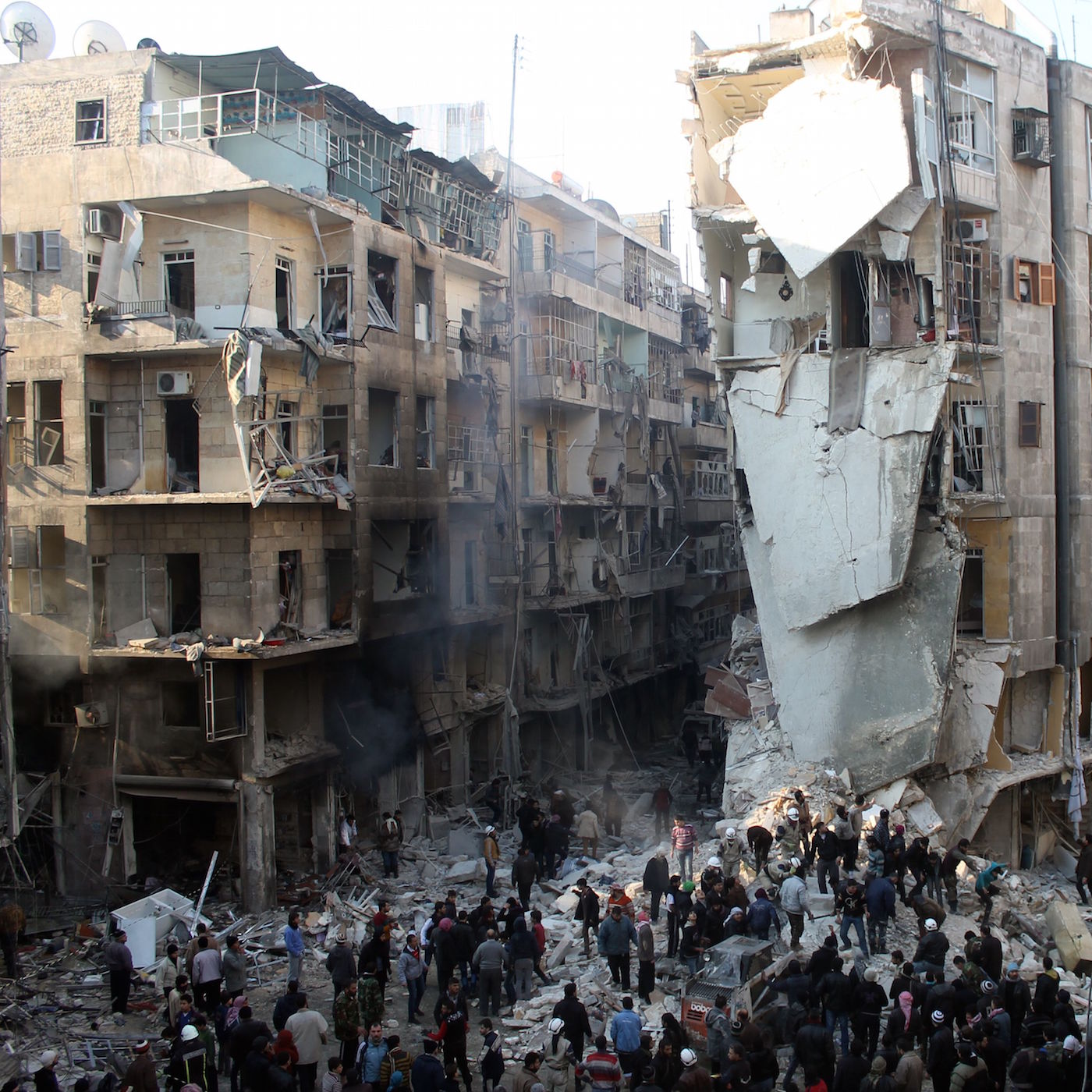 These groups started with the idea of trying to bring down this dictatorship and then found that it’s not that easy. There are planes in the sky. There are jet fighters. There are military armaments being upgraded, and they’re using S-200s and S-300s, it’s not a joke, this is an all-out war. This isn’t really something that people can face with Kalashnikovs.

Live from southern Turkey, Syrian journalist Rami Jarrah reports on the realities of life and death in the beseiged city of Aleppo, cuts through the false choice of Assad vs ISIS pushed by Western politicians, and explains both how there cannot be a peaceful Syria under a dictator, and why the US and Western governments  owe the Syrian people support for their revolution. 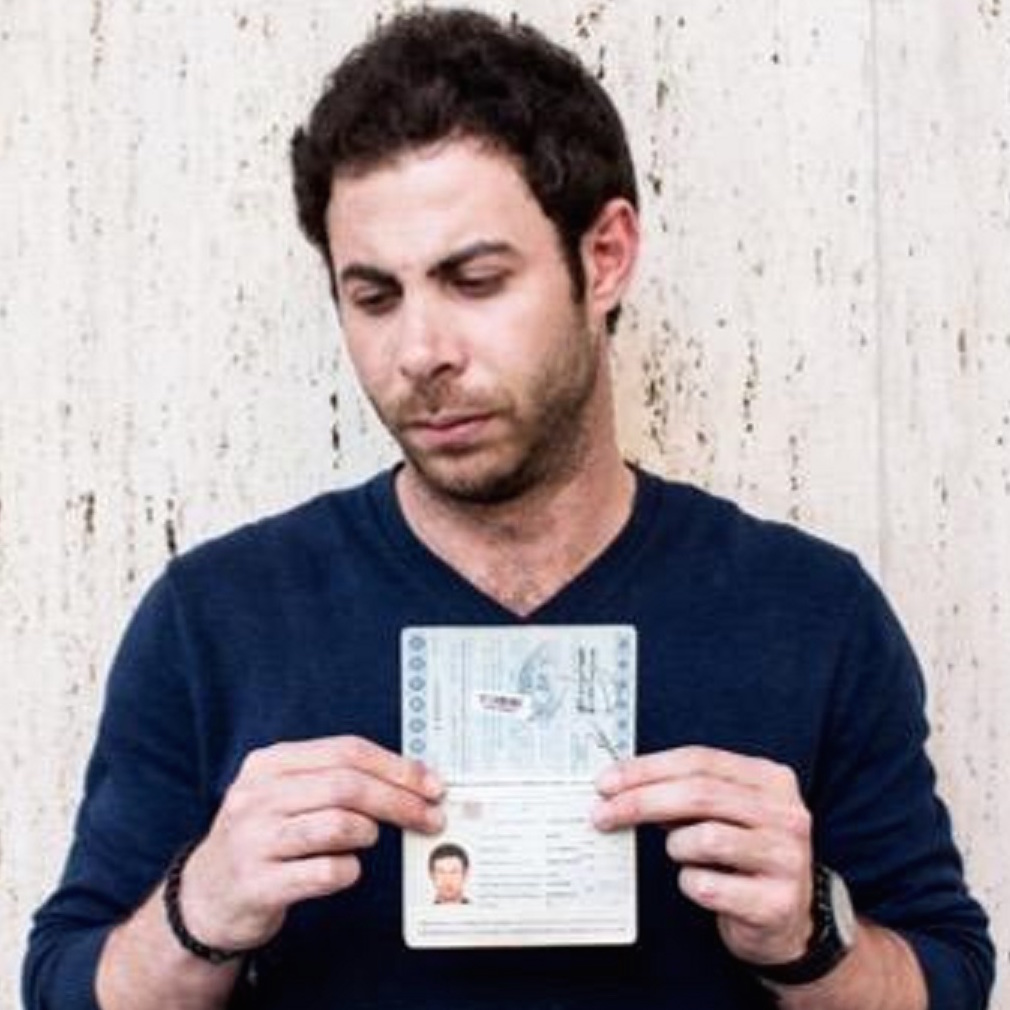 Rami Jarrah is a Syrian journalist, activist and co-founder of ANA Press.