Detroit's austerity playbook is bankrupt, and coming to Chicago next. 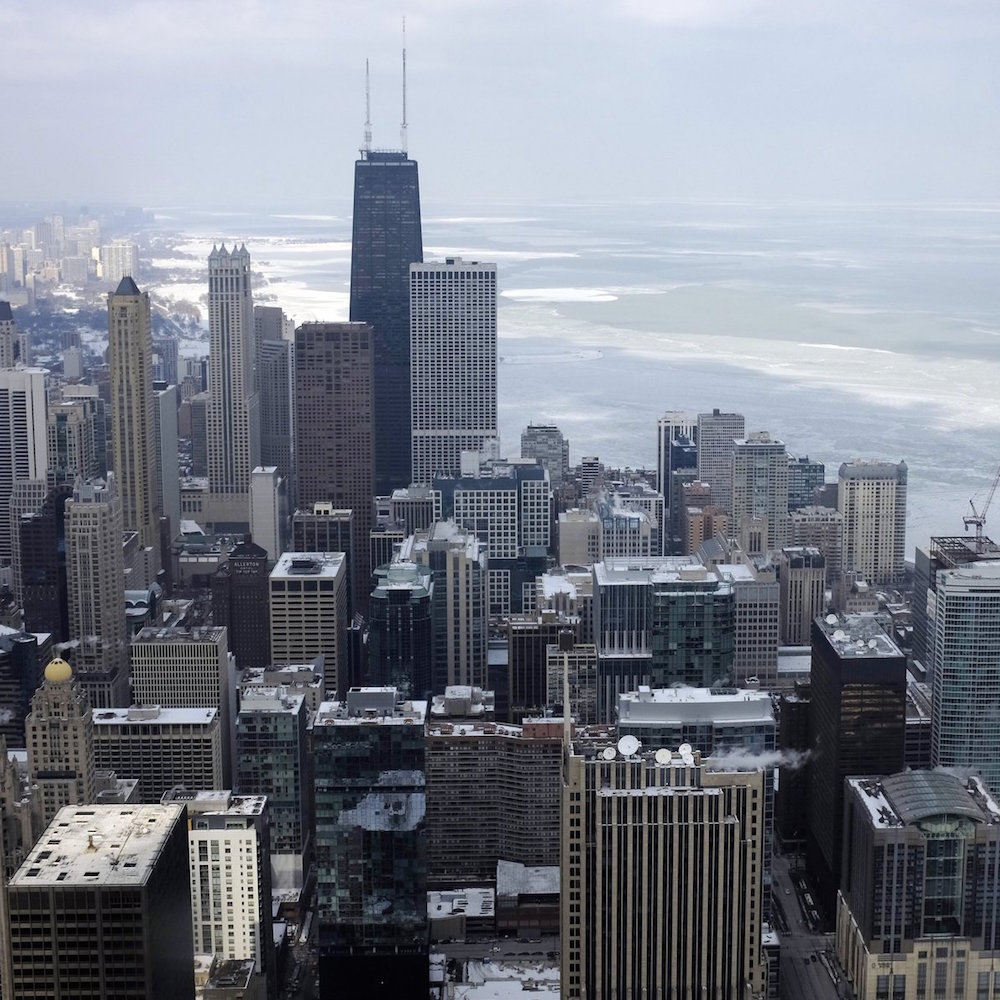 The entire narrative has been shaped around the fact that you have to file bankruptcy, that it’s inevitable, and the only way to get out of the problems we have. And really the biggest issue with that it lets a whole class of people off the hook – the people who aren’t paying their fair share.

Municipal finance analyst Saqib Bhatti debunks the economic logic of Detroit’s austerity playbook, explains why bankruptcy solves the problems of creditors, not citizens, and makes the case that Chicago, Detroit and municipalities beyond need to raise taxes on the rich, not strip-mine themselves of capital.

Saqib wrote the feature Why Chicago Won’t Go Bankrupt—And Detroit Didn’t Have To for In These Times. 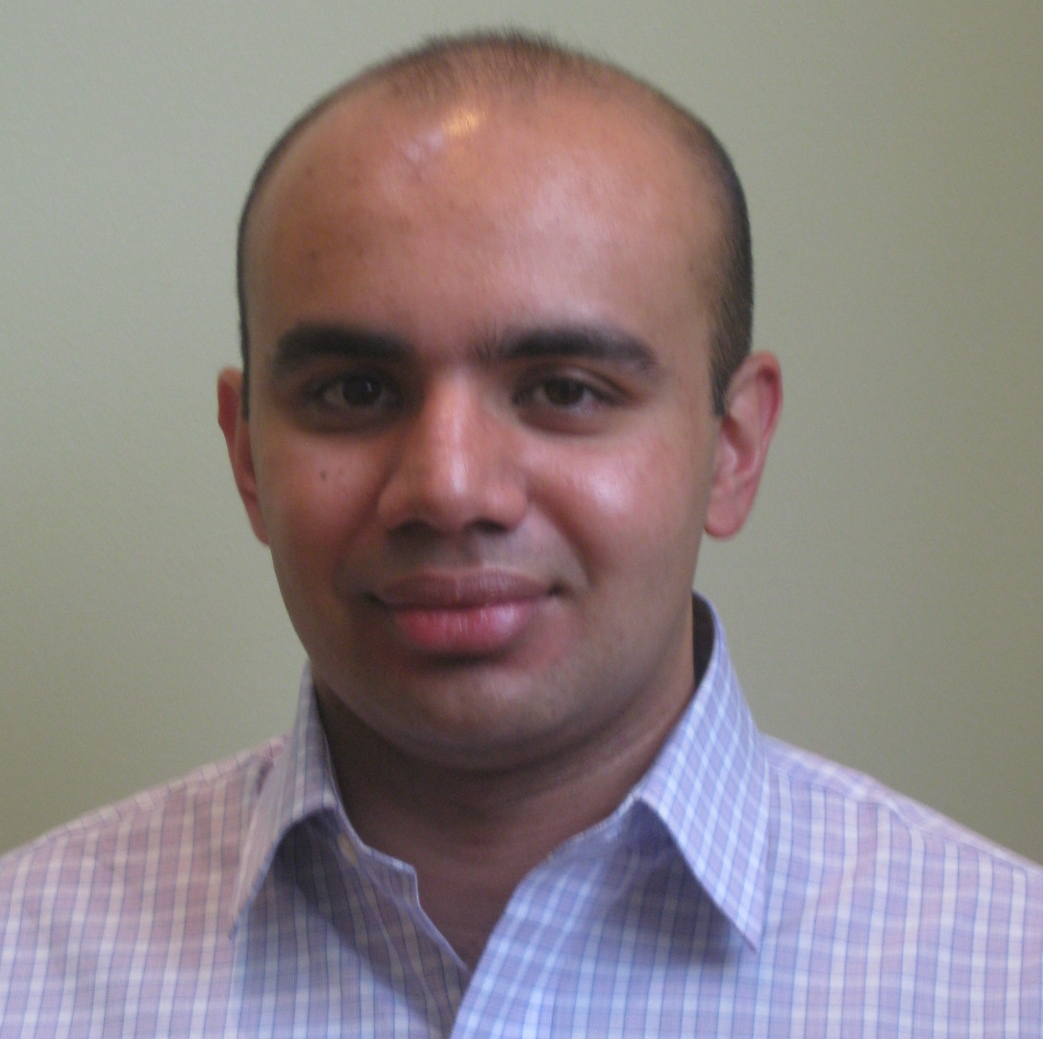 Saqib Bhatti is a fellow at the Roosevelt Institute and the Director of the ReFund America Project. 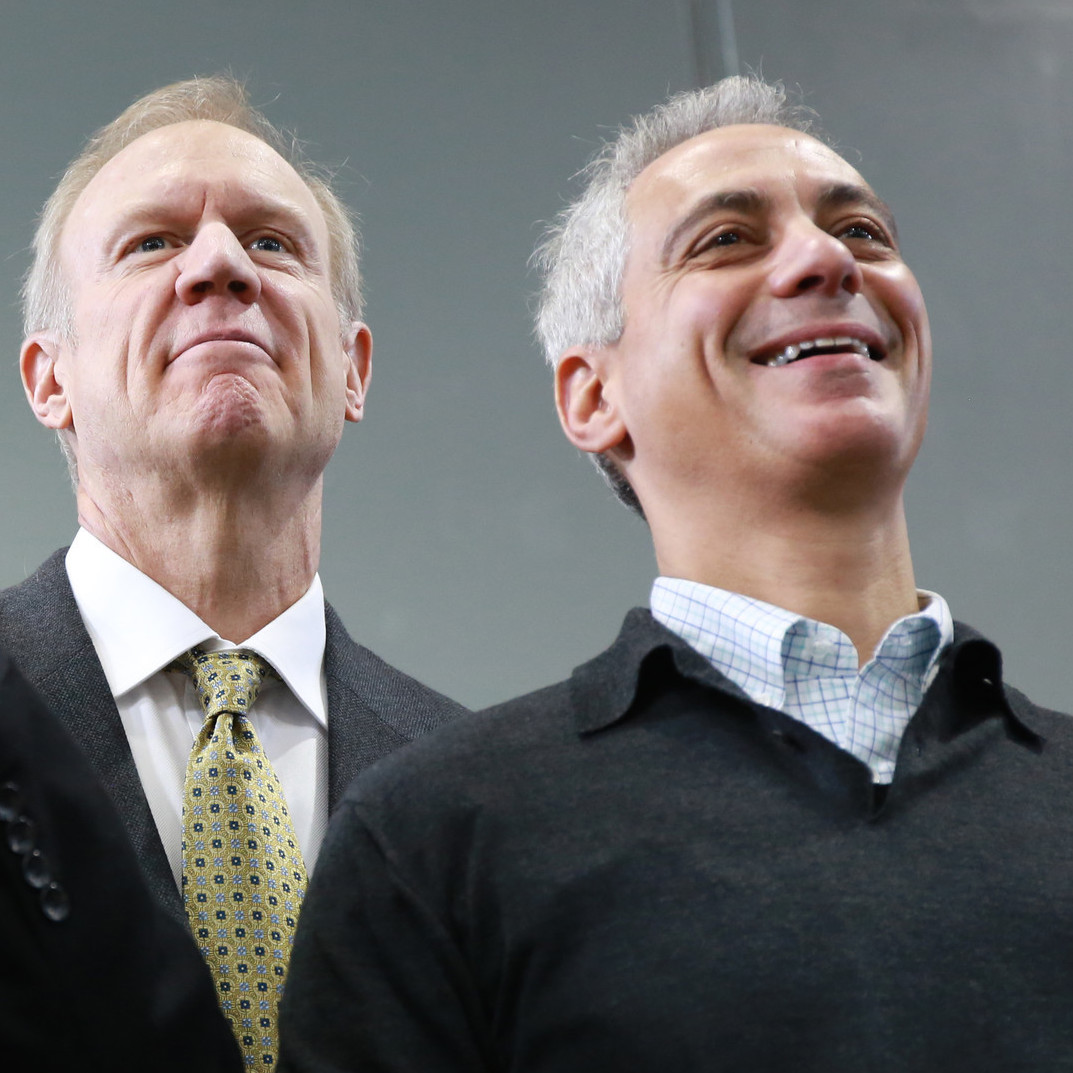