No good side - Understanding the forces behind Yemen's descent into chaos. 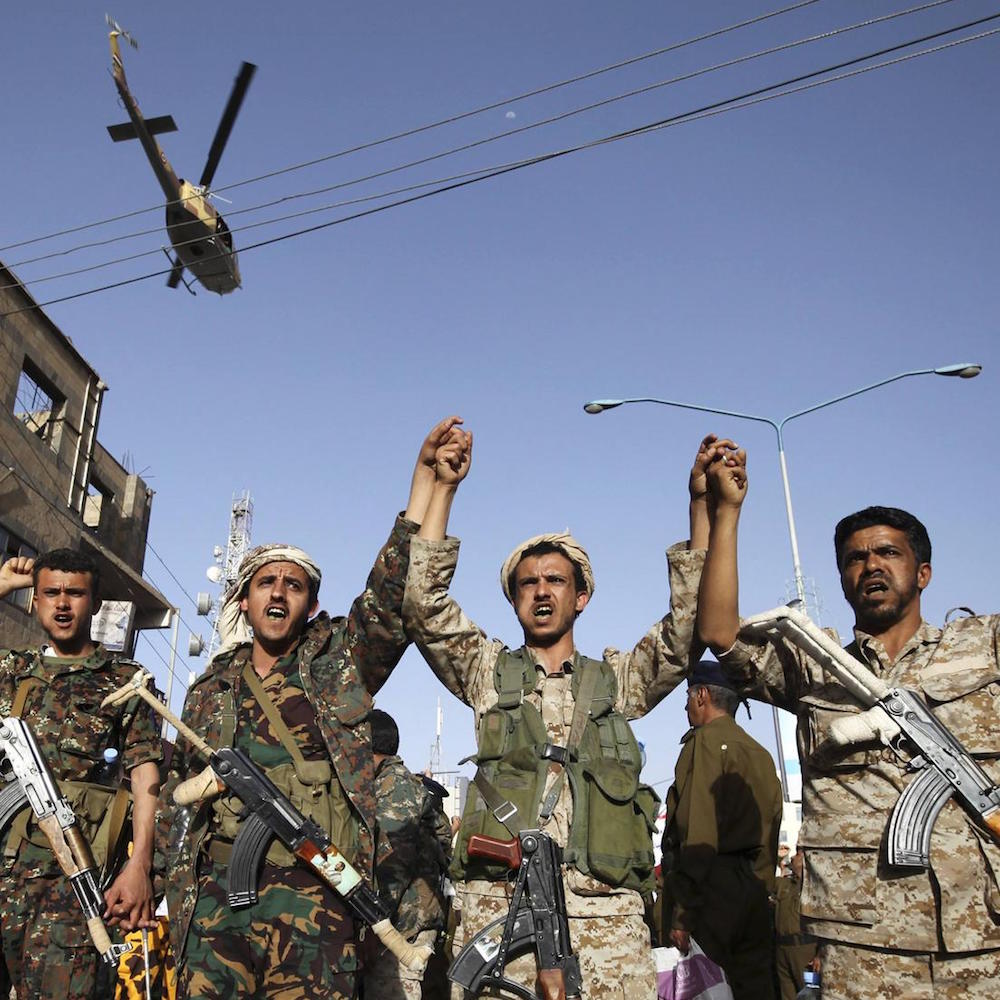 The part that’s not complicated is that the Saudis have invaded a country that did not attack them, based on the so-called legitimacy of a president who is not particularly legitimate, they’re doing so with American weapons and with American backing. And the fact that the rebels, the Houthis, are not good guys, doesn’t change that equation.

Middle East scholar Sheila Carapico breaks down the actors, events and motivations behind the war in Yemen – from Saudi incursion to the Houthi rebel uprising – and explains why the only good outcome to the war is the end of violence.

Sheila’s latest writing is Two Resolutions, a Draft Constitution and Late Developments for the Middle East Research and Information Project.

Sheila Carapico is professor of political science and international studies at the University of Richmond and visiting professor at the American University in Cairo. 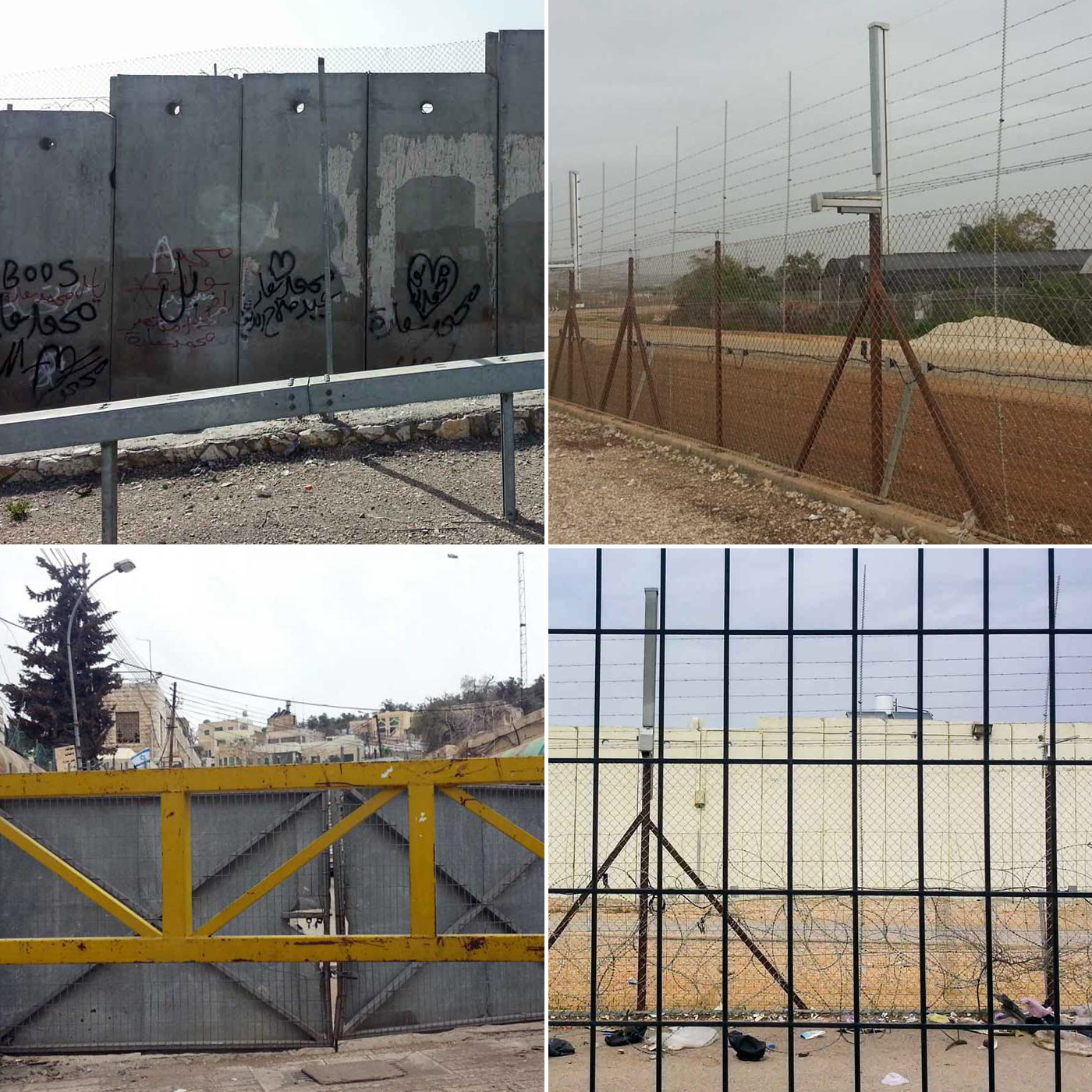