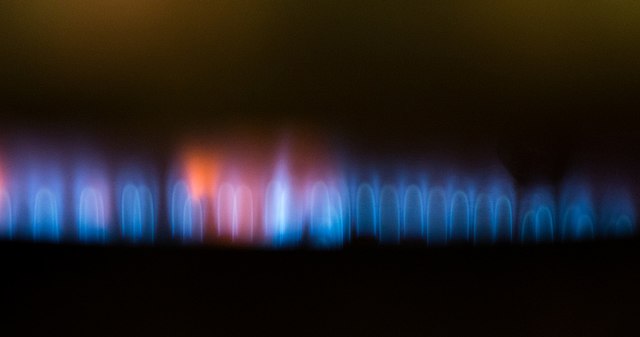 Children who live within a couple miles proximity to drilling pads suffer higher rates of cancer. People know this. Living in a region that is being overrun with natural gas, fracking pads, and all of the compressor plants and other infrastructure that goes with. That is not a pleasant thing. It is noisy, it is dusty, and it is toxic. And as a result of that, yes, people move away, even those who do very well because, you know, of course, there are property owners upon whose land is being leased and who, as a result, receive royalties from the production of natural gas. But even people who are benefiting from it are among the people who are leaving the region. Because while they hang onto the land they are more than happy to lease the land, but in terms of where they would like to live, you don't want to be there.

Chuck Mertz talks with Sean O'Leary about his writing for the Ohio River Valley Institute on the impact of the natural gas industry on Appalachian Americans. Sean O’Leary is senior researcher of energy and petrochemicals at the ORVI and is a native of Wheeling, WV. He has written about coal, natural gas, and their role in the economies of Appalachia in a book, a newspaper column, and blog titled, “The State of My State”. Previously, Sean served as communications director at the NW Energy Coalition in Seattle, Washington. 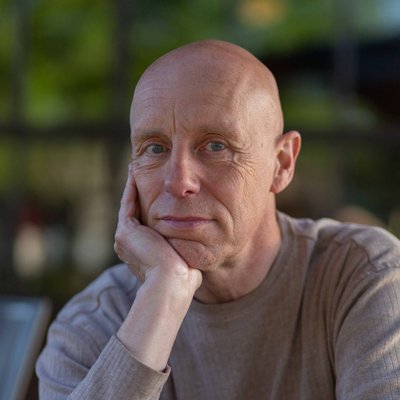 Sean O'Leary is a senior researcher at the Ohio River Valley Institute.