Money is the standard not simply of what is good in capitalist civilization, but what is real, what is imaginable. Money never sleeps. Money takes no prisoners. Money leaves the weak behind. There is a kind of morality in capitalism, but it is an utterly cruel, ruthless and avaricious one. There can't be any mercy in a capitalist system, and what little mercy you do see, I think is the residue of waning or still extant religious cultures.

Writer Eugene McCarraher explains how the logic of capitalism swallowed our lives, and calls of losing faith in a system that degrades life, and finding purpose in fulfilling human need, and ensuring human flourishing.

Eugene is author of the book The Enchantments of Mammon: How Capitalism Became the Religion of Modernity from Harvard University Press. 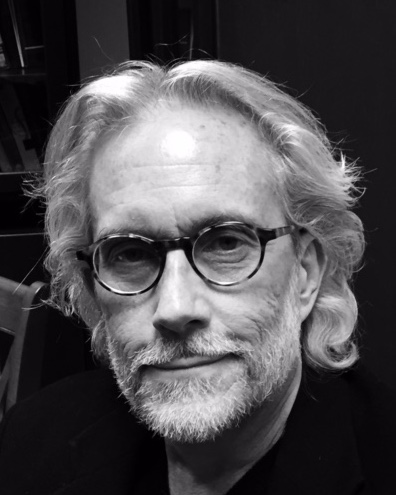 Eugene McCarraher is a writer and Associate Professor of Humanities at Villanova University.