The Koch brothers, the alt-right, fascists, neo-Nazis - they're all winners in how we currently define free speech. In the same way the NRA is a winner in the how currently define the Second Amendment. And people who want to challenge or overthrow the current government, people who want more equality in society are on the losing end of how we define the First Amendment... It's an amendment that has no inherent meaning, and the way it's interpreted reifies every other problem in society.

Writer P.E. Moskowitz examines the limits of the First Amendment in American society - as a concept rooted in an equality that will never exist in a capitalist society, and as a cultural battleground almost exclusively fought on the right's terms - for the right's gains.

P.E. is author of The Case Against Free Speech: The First Amendment, Fascism, and the Future of Dissent from Bold Type Books. 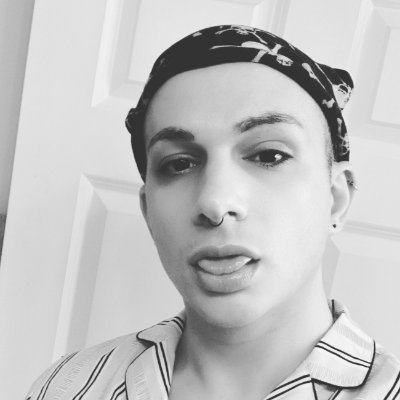 P.E. Moskowitz is a journalist, writer and activist. 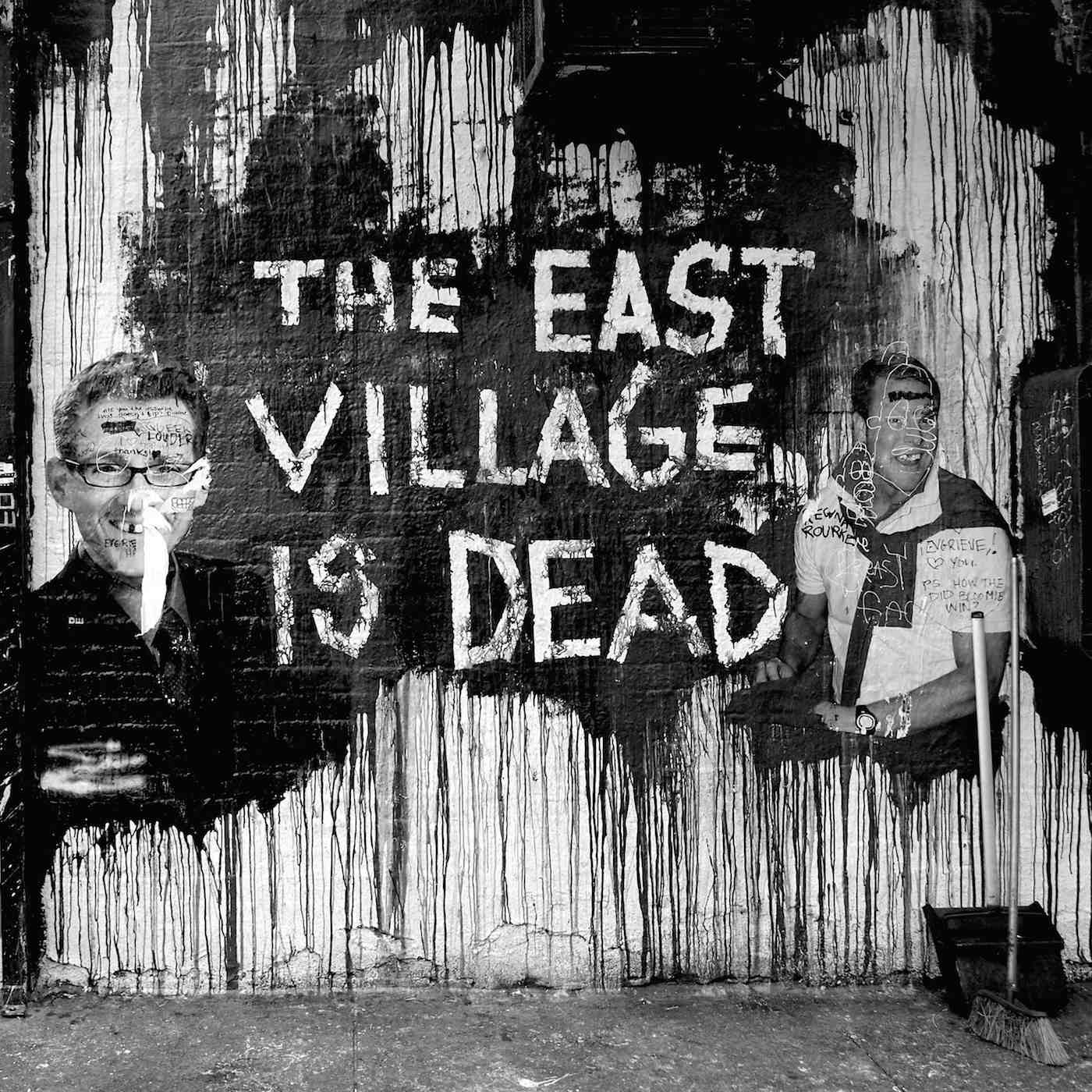 The neighborhood becomes a bank: How gentrification kills cities.