How a decaying, defunded IRS set its sights on poor people's money. 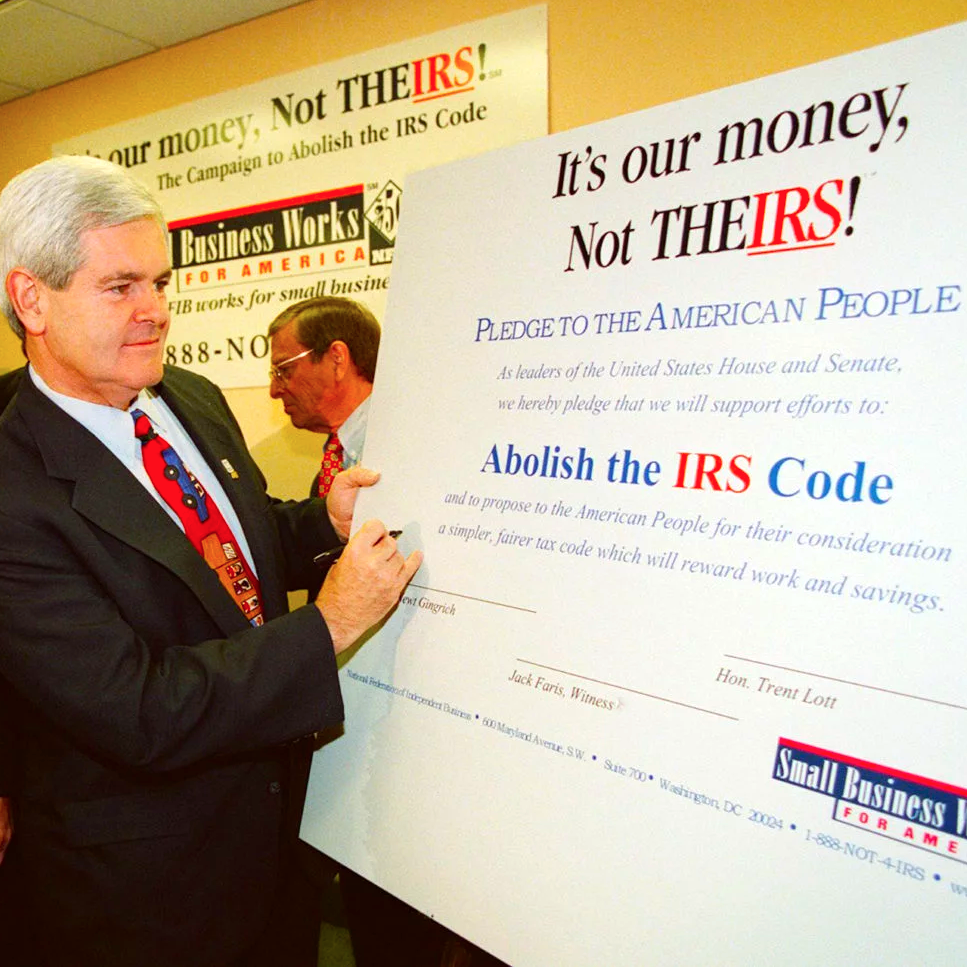 Before you have a functioning democracy, you have to have a functioning state. And the functioning state is predicated on a tax collection system that works. And tax collection has to be viewed as equitable, that everybody pays into the system. And we are on the verge of having a broken tax collector, the IRS is on life support. The result of that is we're not collecting taxes adequately - what that really means is we are not collecting taxes from corporations and the wealthy, the tax burden is falling disproportionately on the middle class and working poor.

Journalist Jesse Eisinger reports on a massive (downward) shift at the IRS - stripped of resources and power by a longterm Republican project, the agency watches corporations and the rich float above tax enforcement, while setting its sights on the working poor and the few benefits they have left.

Jesse co-authored the report How the IRS Was Gutted with Paul Kiel for ProPublica. 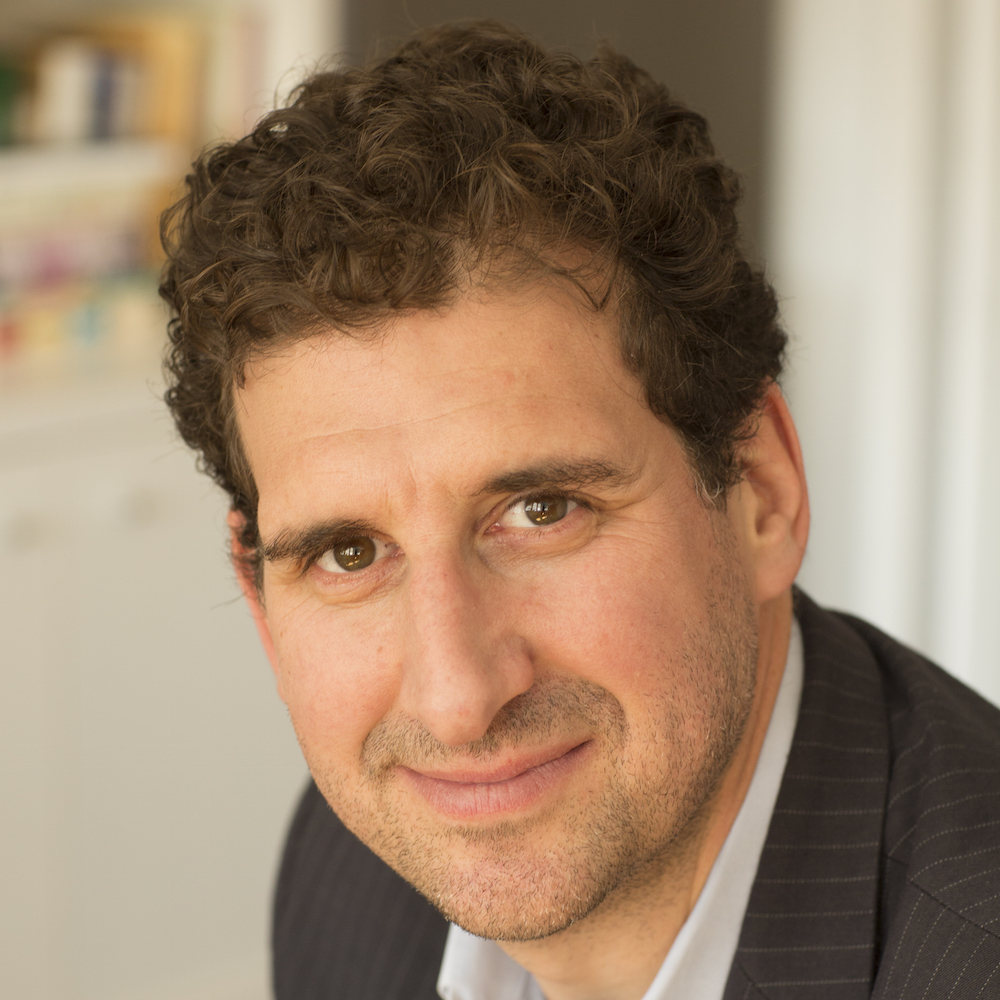 Jesse Eisinger is an author and senior reporter at ProPublica. 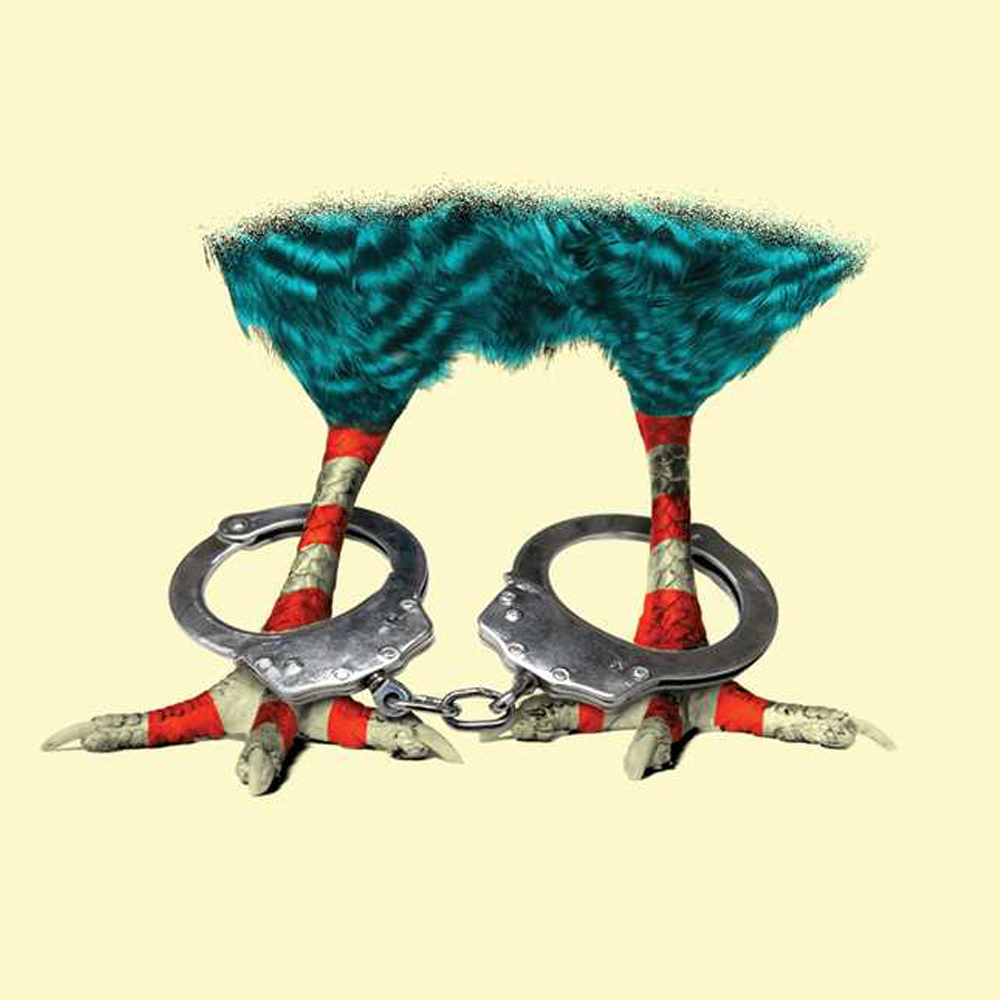 How the Justice Department settled on impunity for corporate criminals.