On the migrant caravan, and the long road to abolishing ICE. 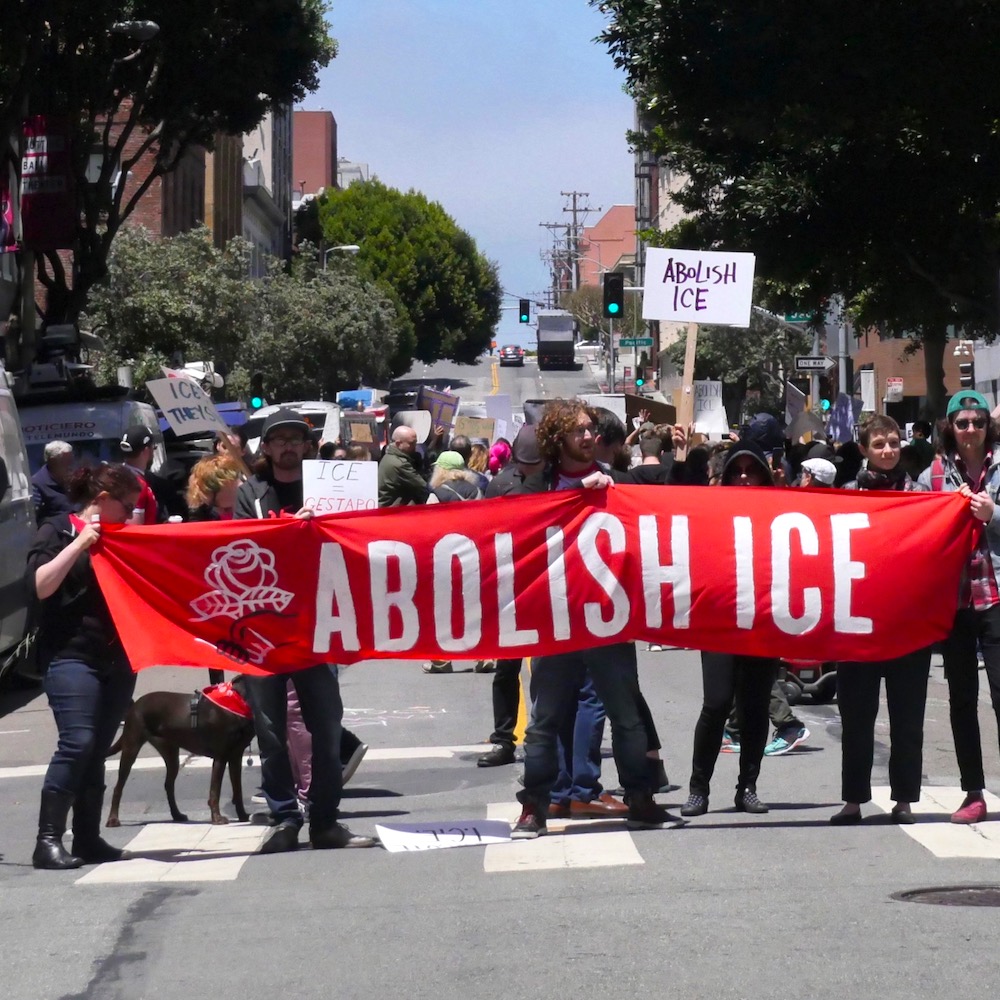 Even on the campaign trail, Trump made a lot of promises that were already happening under the Obama administration - but because it was tied to racist and anti-immigrant sentiment, and then as he was elected you saw these egregious, inhumane policies roll out - I think was the line in the sand for a lot of people, but for many years, immigrant communities have been subjected to these detainments and deportations and Democrats were pretty silent on it.

Journalist Tina Vasquez reports on the political realities in front and behind the migrant caravan traveling from Central America to the US, and explores the domestic fight to abolish ICE and demilitarize both borders and immigration policy under a bipartisan system built on violence, nativism and impunity for an out of control agency.

Tina wrote the article Abolish ICE: Beyond a Slogan for Rewire.News and New York Review Daily. 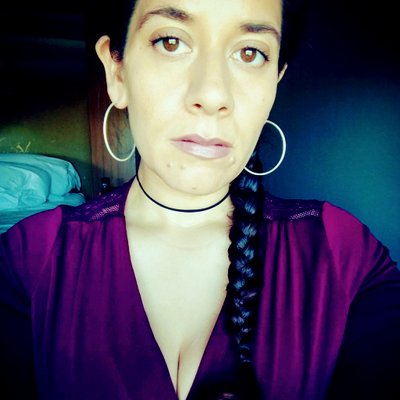 Tina Vasquez is the immigration reporter at Rewire.News. 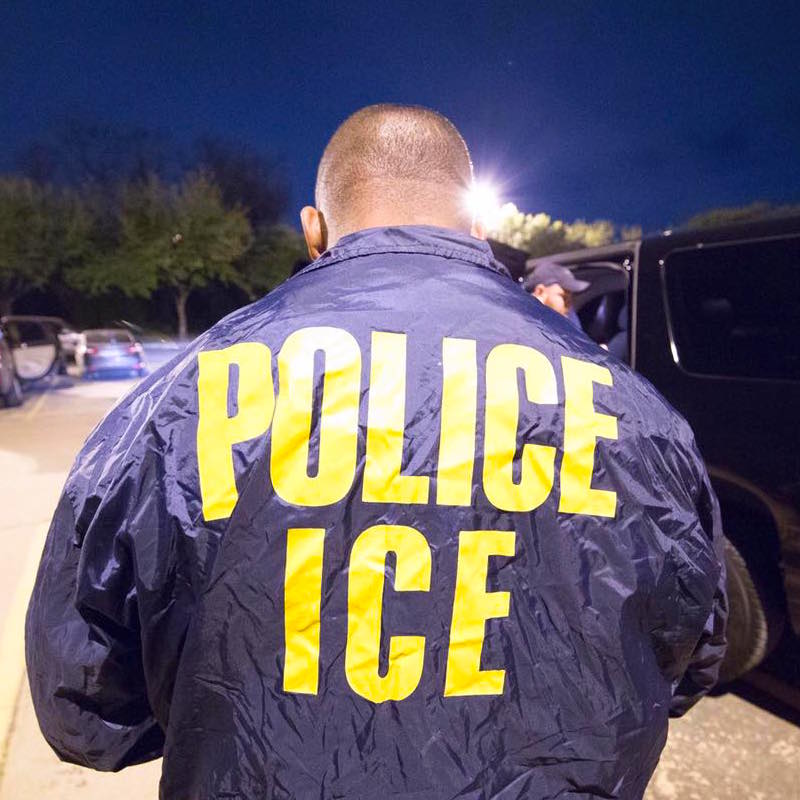 This is creating chaos: ICE unleashed.