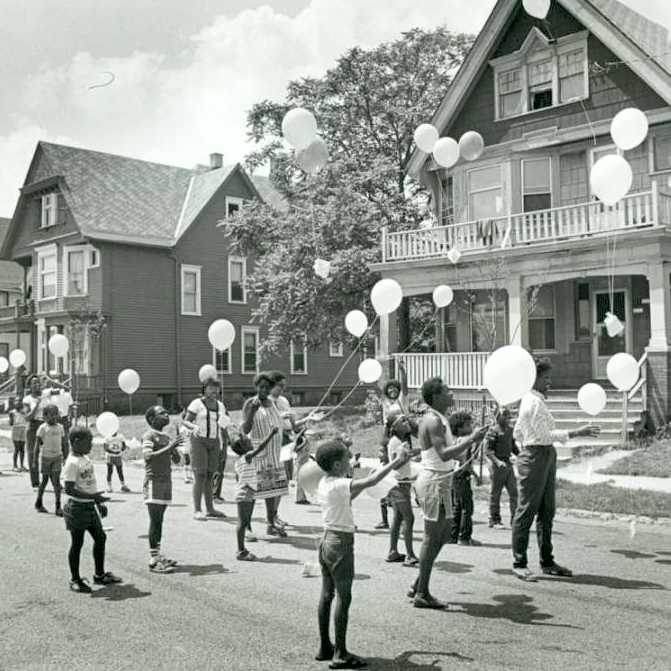 The 1970s were a last hurrah for Black people there, in terms of economic growth. Then you had these neoliberal and conservative policies, you had NAFTA, you had tax breaks - that were unraveling the economic fabric of the community in the Midwest, where a lot of Black people are. So we didn't really the results of that until later on, but the seeds were sown even then - even with the stats that herald the Clintons as some great economic advocates.

Writer Malaika Jabali explores life and politics in Black Milwaukee - as deindustrialization, joblessness and mass incarceration gutted the city's black neighborhoods over generations, the Democratic establishment is finding little enthusiasm from the people trying their hardest to survive the party's capitalist agenda. 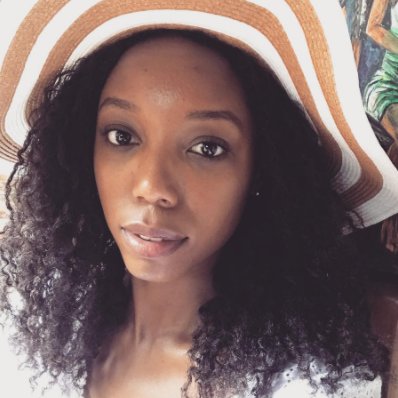 Malaika Jabali is a writer and public policy attorney.