Constructing a threat: On prison repression of Black politics. 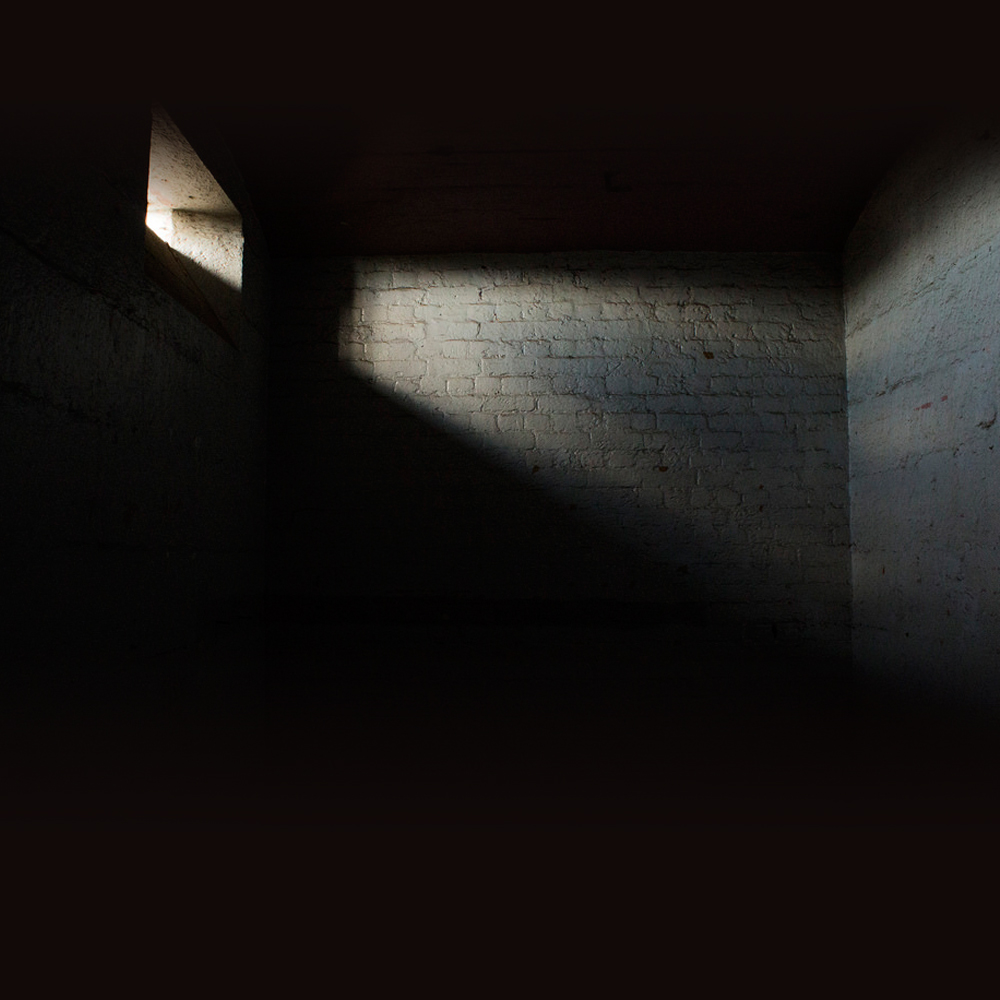 In the 1960s African Americans. particularly those affiliated with political movements, were way more likely to rot in solitary confinement on an 'indeterminate' basis. This was an actual policy, in their file it would say 'indeterminate sentence.' We cannot change the current situation if we don't understand that during this period, African Americans were constructed as threats and social problems, not as people deserving basic human freedom. We have to acknowledge the root of the problem is people being viewed as a threat because of their racial, political or religious identity.

Sociologist Brittany Friedman surveys the carceral state punishment of Black militant and Nation of Islam prisoners - as a mechanism of segregation with its origins in the 1950s, and system of political suppression and retaliation in service of maintaining White supremacy and its institutions of dominance and exclusion.

Brittany is co-author of the article Solitary Confinement and the Nation of Islam for The Immanent Frame. 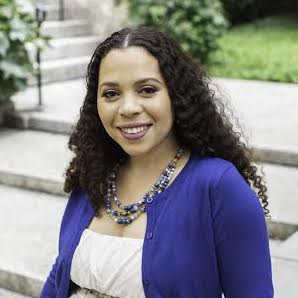 Brittany Friedman is an Assistant Professor of Sociology and a Faculty Affiliate of the Program in Criminal Justice at Rutgers University.