A few thoughts on capitalism and entropy and the constant of human misery. 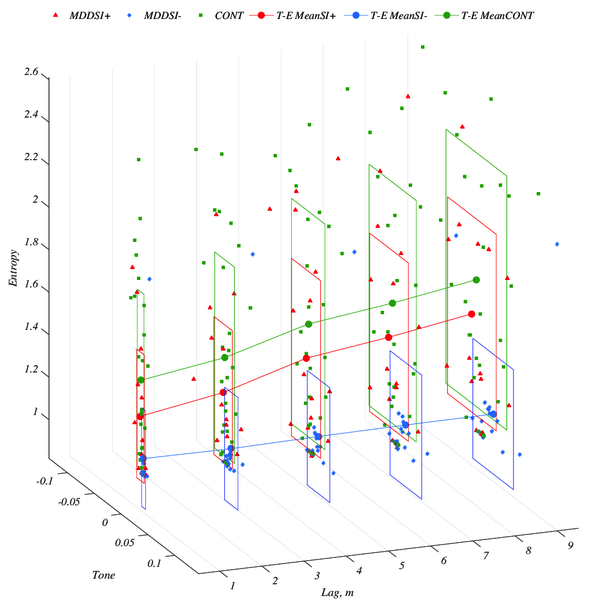 In a Moment of Truth, Jeff Dorchen wipes the BBQ sauce of his face and lets go of the tiger's tail for long enough to wonder about cosmic entropy, and why it seems like all systems fail except this one system that we want to fail and is failing in a way but is also doing pretty well for itself and the couple people at the top.