The body still comes first: What happens when Black athletes stand up. 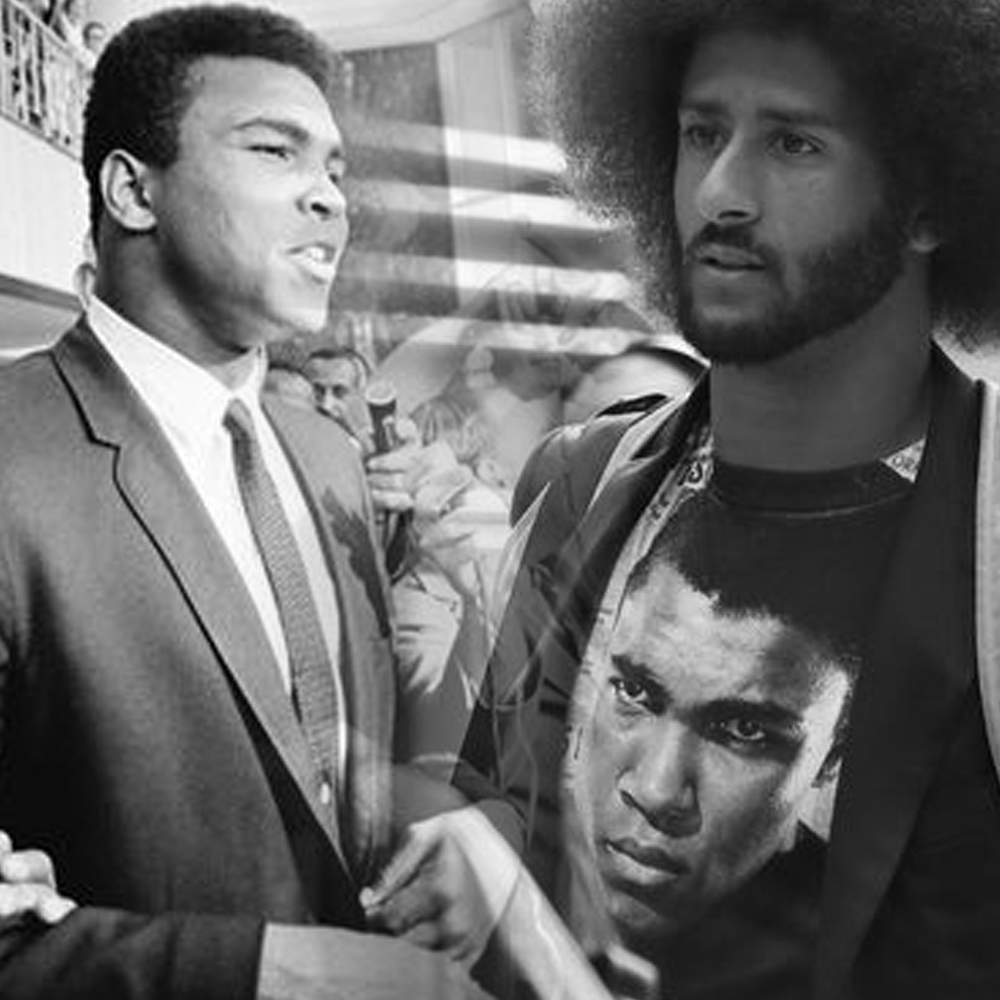 We're telling these athletes to shut up and play ball, when they actually have something to say about this specific issue of police brutality - because they're from the communities where these events are taking place. Carmelo Anthony is from West Baltimore, of course he was there when Freddie Gray was killed, you saw him arm in arm with his people. He didn't send a few dollars along the back channels to some HBCU and that was a sign of him doing his part. He did what Ali did, and what Jackie did - you go back to the people and you stand in your community.

Journalist Howard Bryant explores the protest politics of Black athletes in America - as a historical committment of the country's highest profile Black workers towards the communities that raised them, and the subject of intense backlash from an ownership class pushing sports, and culture at large, towards unquestioning authoritarianism. 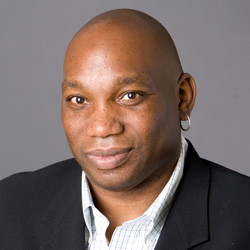 Howard Bryant is a senior writer for ESPN.com and ESPN The Magazine. 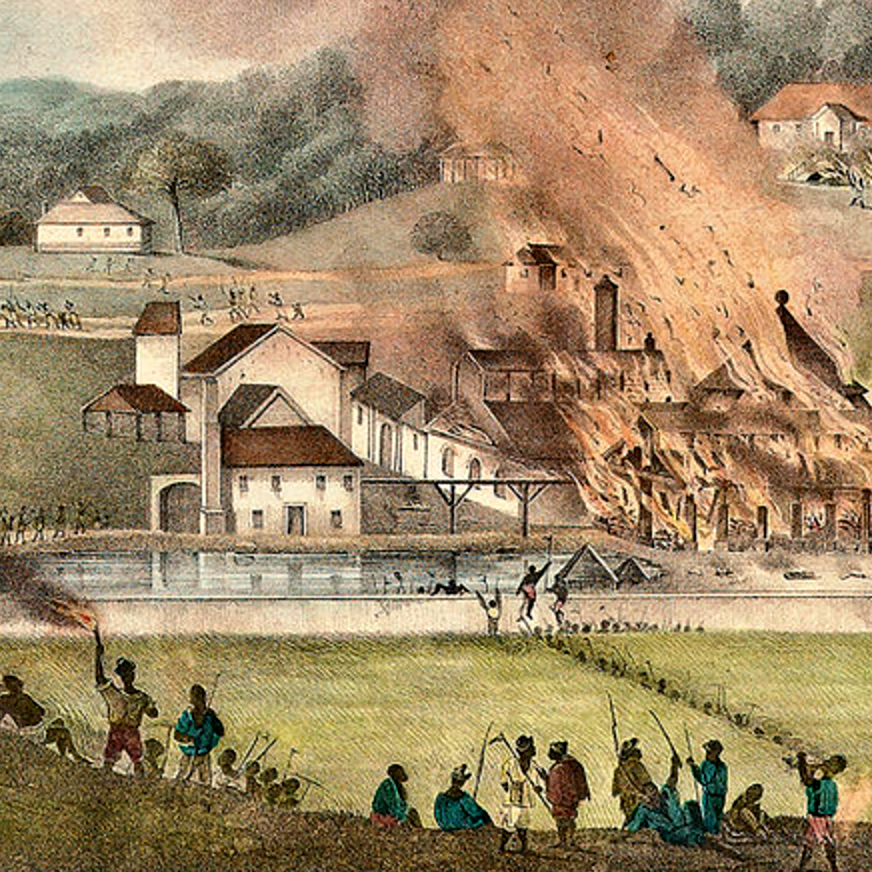 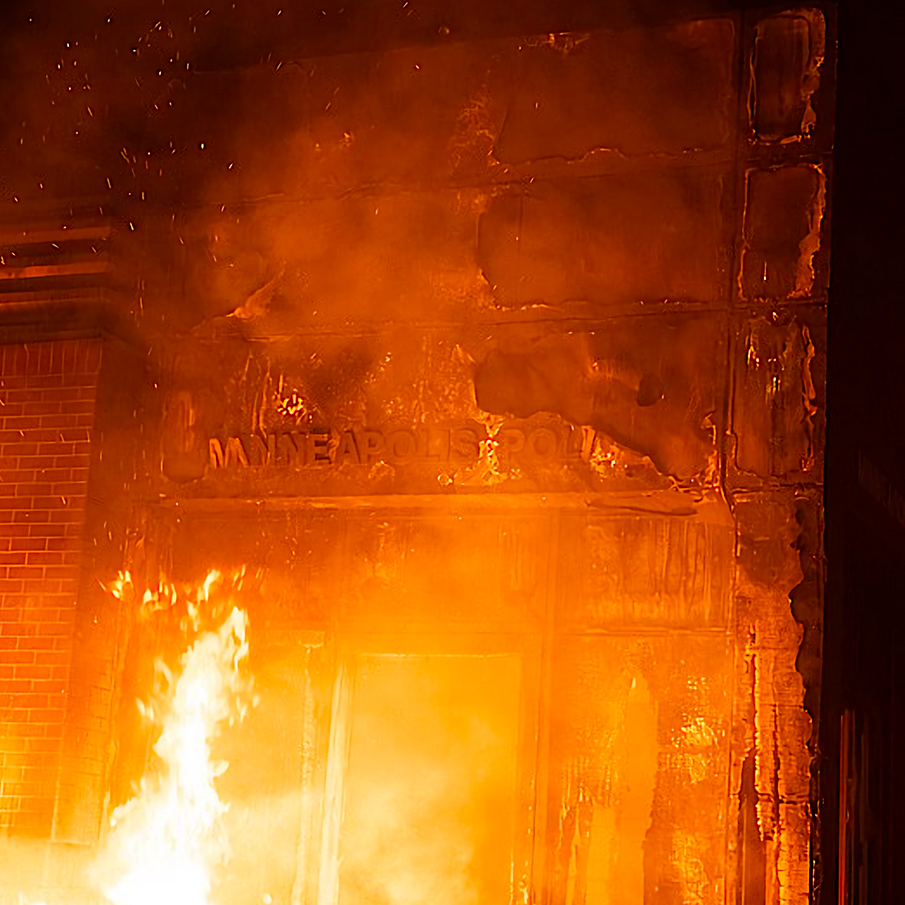