Your phone is a snitch and your privacy laws aren't helping you. 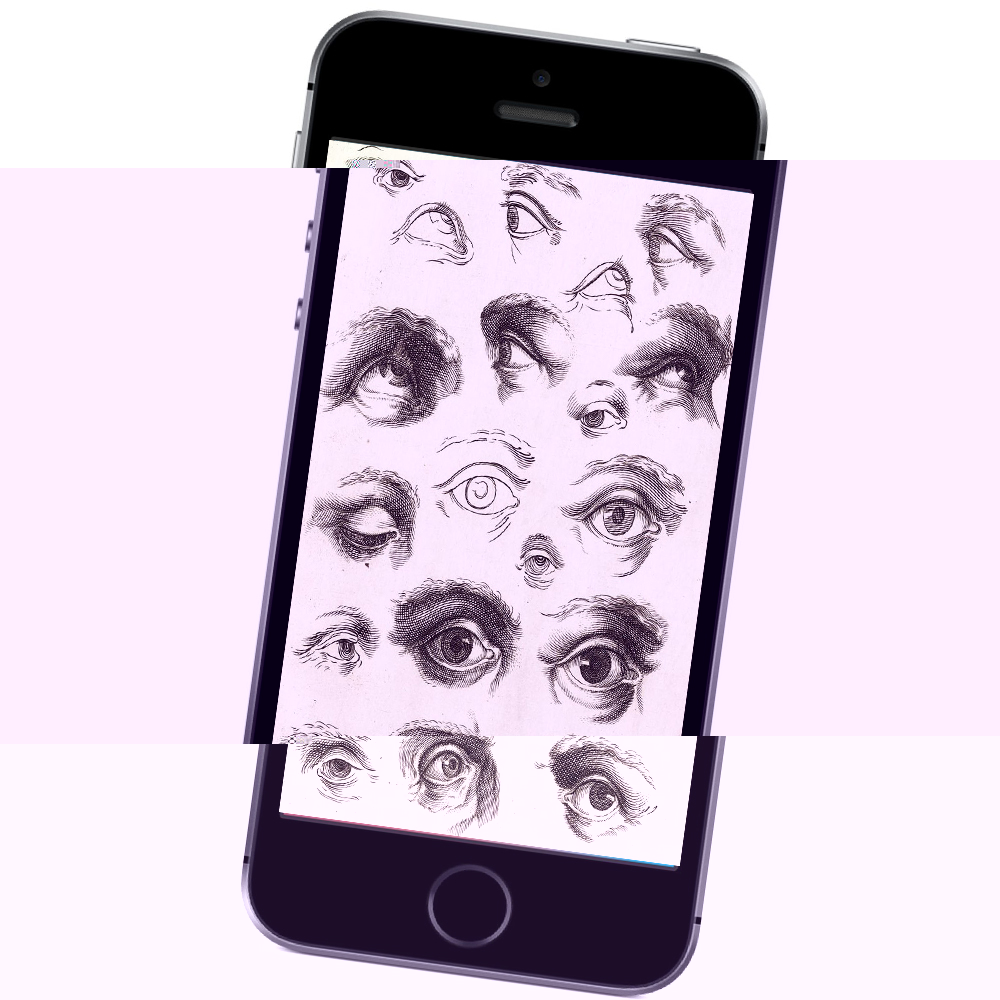 Before, one of the biggest checks against government surveillance was time and money. If the government wanted to surveil your house, or track you as you move around the city, they would have to pay officers to drive cars to follow you. And that would require manpower, and time and money. Those resources are finite. Now, if you can sit on a computer and click a button as a file comes over from MetroPCS giving you 127 days of data - it's a totally different ballgame.

Writer Cyrus Farivar explains why yesterday's privacy laws are no match for today's surveillance technology - as our devices generate massive quantities of data on our locations and activity, a patchwork of 20th century laws and 21st century workarounds from corporations and the state expose us to the threat of perfect, secret surveillance. 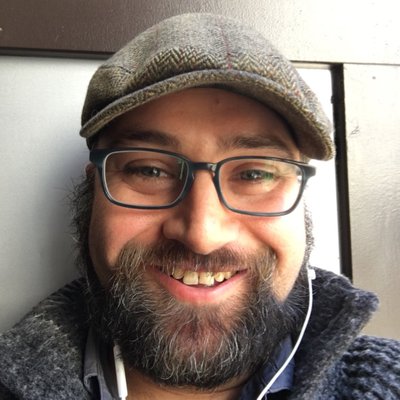 Cyrus Farivar is the Senior Business Editor at Ars Technica.