The Electronic Frontier Foundation is a watchdog with no loyalty beyond Silicon Valley. 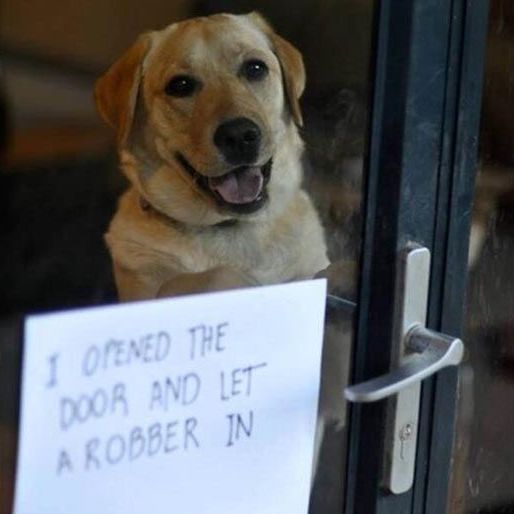 Journalist Yasha Levine looks behind the false front of the Electronic Frontier Foundation - a libertarian Silicon Valley advocacy group whose commitment to fighting surveillance depends on who is doing the spying, and a corporate front promoting business interests as progressive policy, while normalizing and advancing private data collection.

Yasha wrote the article All EFF’d Up: Silicon Valley’s astroturf privacy shakedown for The Baffler. 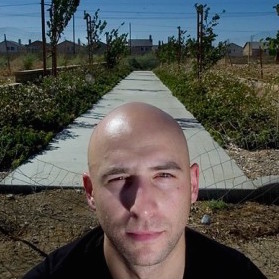 Yasha Levine is an author and investigative journalist. His book Surveillance Valley will be out in 2018. 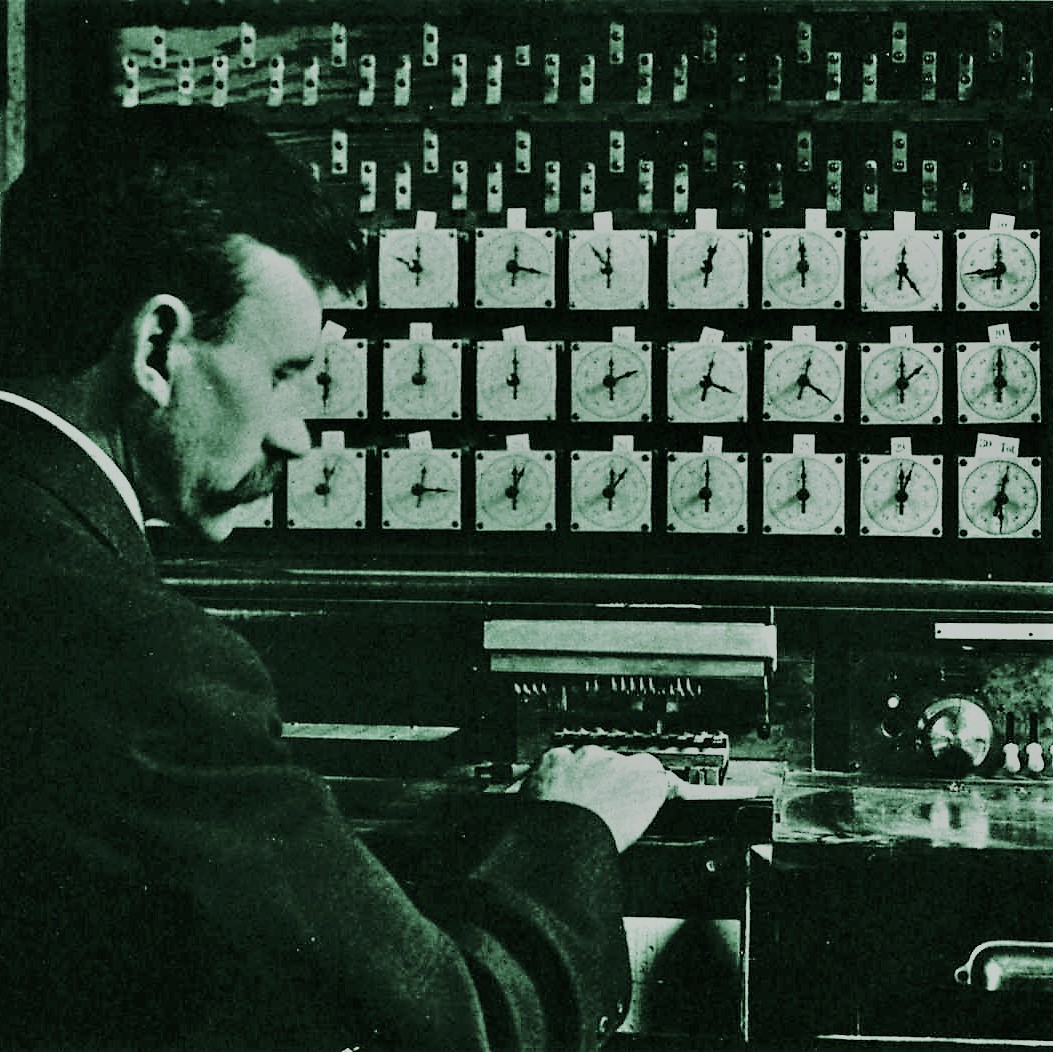 The census is a battering ram: Race, tech and the uses of population data. 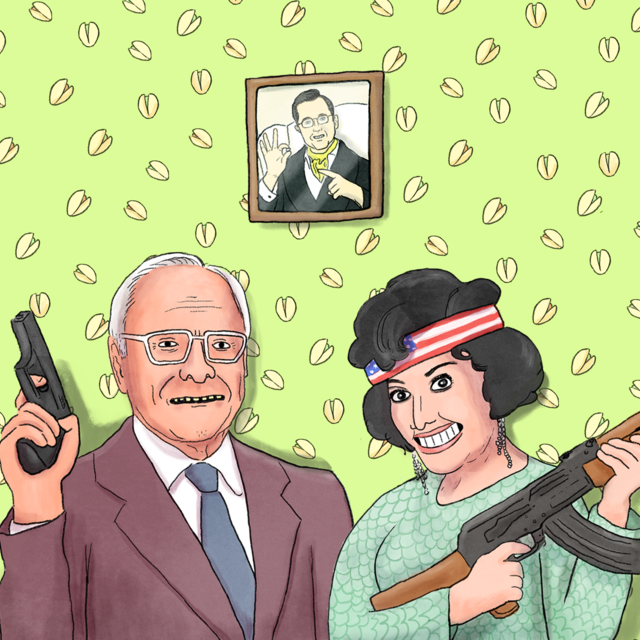 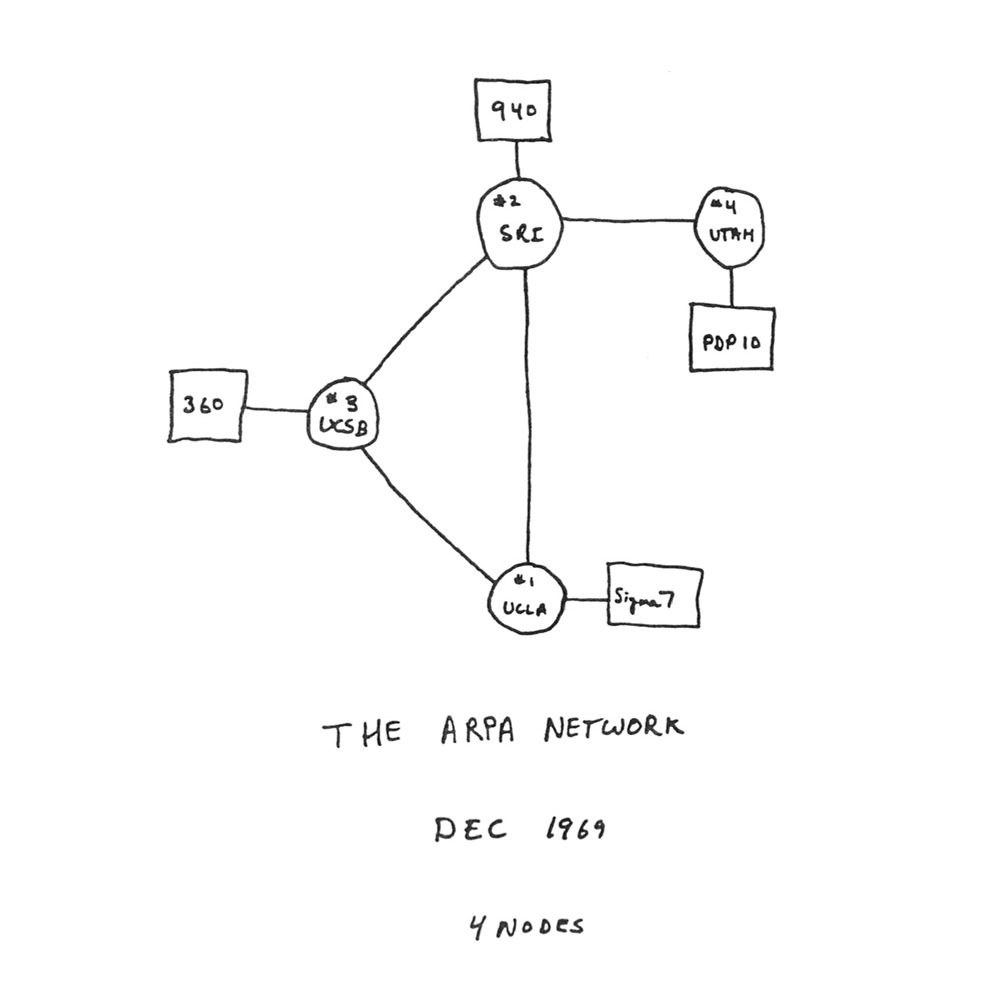 The information weapon: Why the internet was always spying on you. 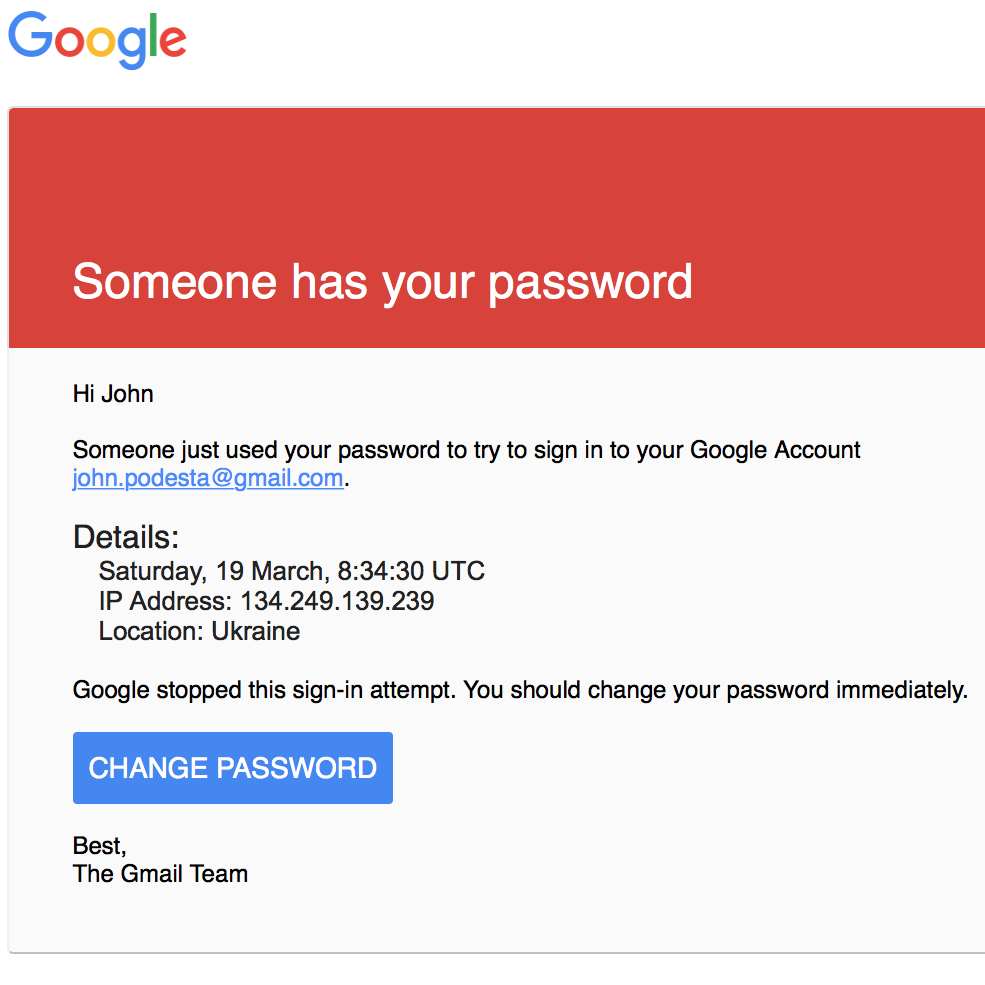