Who else? Hard times and tough questions for the Russian left. 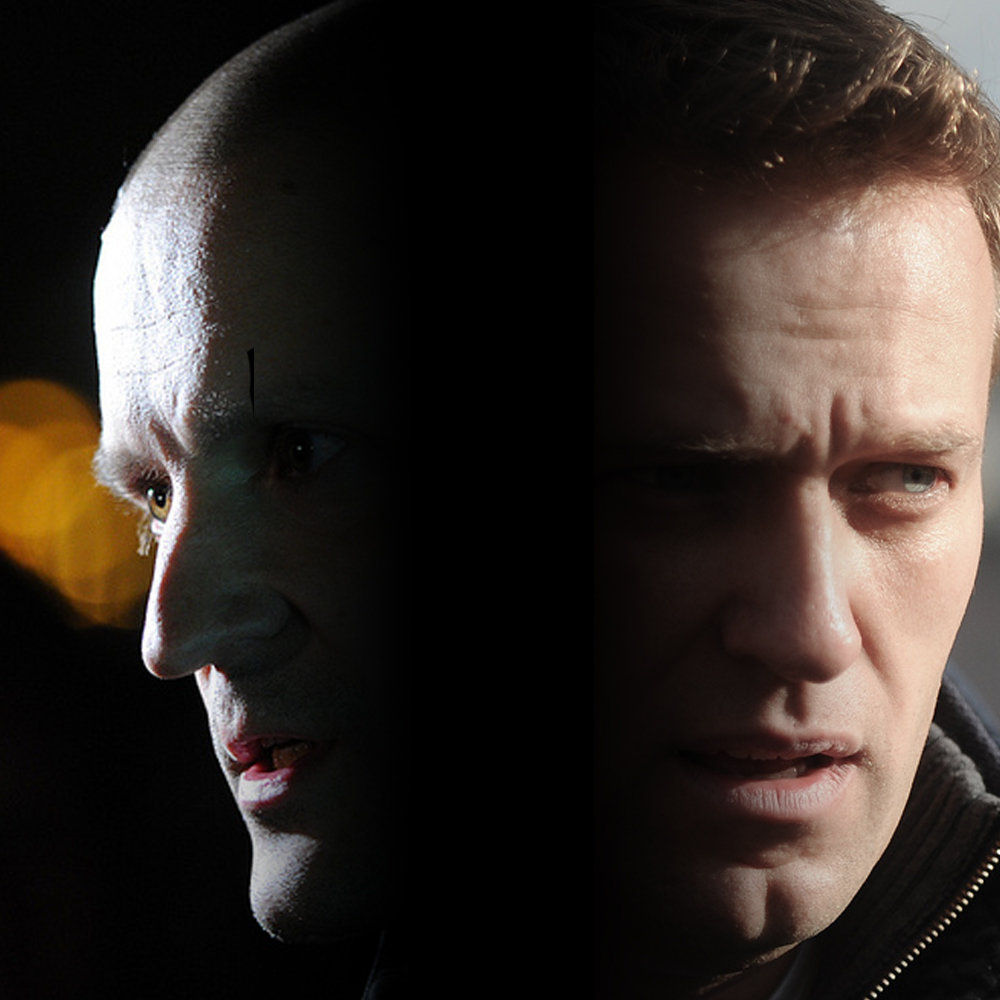 Some Russian leftists who argue for at least standing in cooperation with Navalny say 'look, if you leave the political opposition in the hands of Navalny, having politics that we recognize and disagree with - his neoliberalism, his nationalism - then you're basically saying we won't have a say in this movement, if we stand on the sidelines. We have to participate if we want any influence on its direction.'

Historian Sean Guillory explains how his podcast ended up on the wrong side of Facebook's 'political' ad category, and examines the hard questions facing Russia's fractured left - to challenge a political system dominated by Putin from within or without, how to connect local dissent with national politics, and whether to cooperate with Alexei Navalny's liberal opposition movement.

Sean wrote the article Left in a Corner for Jacobin and makes the very recommended Sean's Russia Blog Podcast. 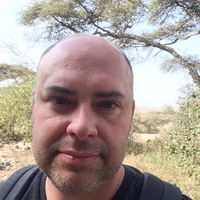 Sean Guillory is a writer, historian and host of Sean's Russia Blog Podcast. 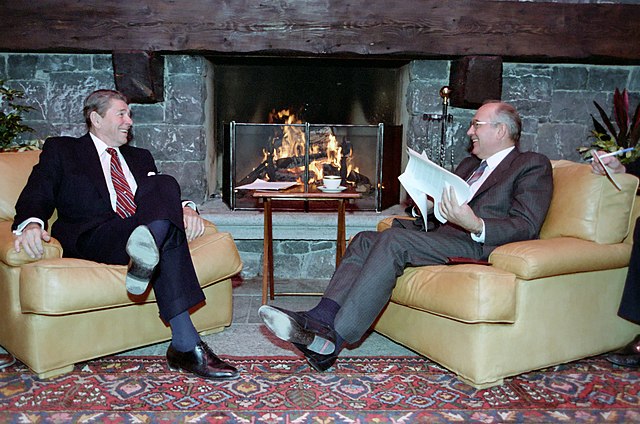 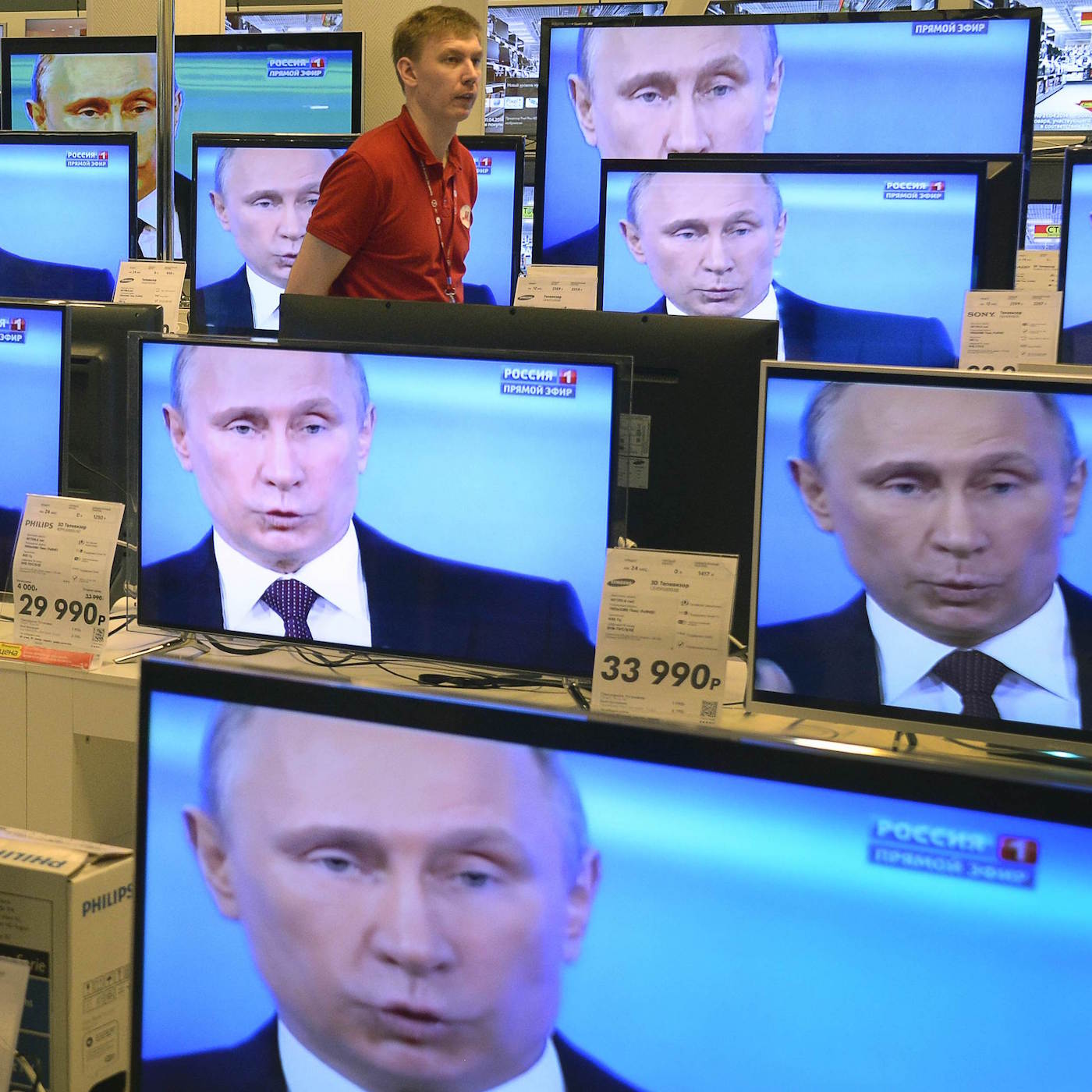 The Adhocrat: Vladimir Putin as the center of Russian power.