The Gay Liberation movement took a look at society and said 'it's society that's sick, not us.' Not just with respect to LGBTs - it was a racist, sexist, warmongering society that needed to be totally overturned. It was those radical politics that made that movement so powerful. Look at today's world - climate crisis, war after war after war, immense poverty amidst wealth - we are in desperate need of the rapid, sweeping change that Stonewall and associated movements won. We need to learn what made those movements so powerful.

Activist Andy Thayer explains what LGBT activists, and the larger left, must learn from Stonewall and radical politics of the late 60s and early 70s - about forming movements outside the Democratic party, about connecting oppression to the capitalist class, and building working class power from the streets up.

Andy wrote the article Why Stonewall Matters Today for Jacobin. 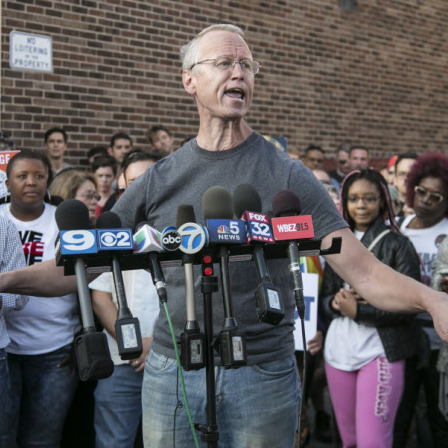 Andy Thayer is an activist and co-founder of the Gay Liberation Network. 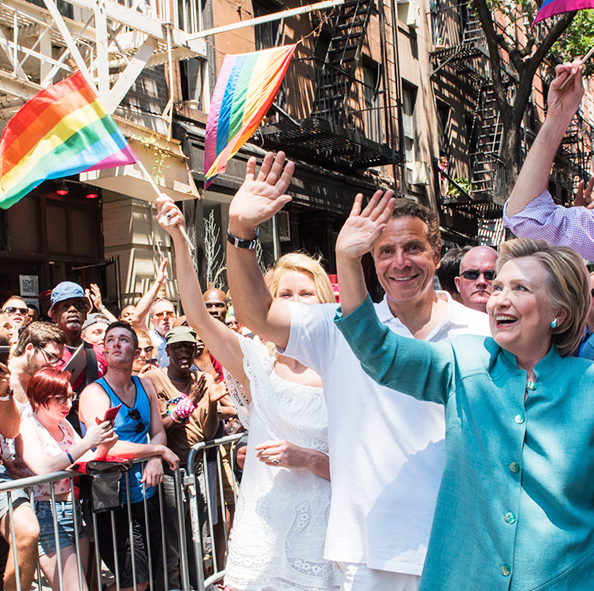 On class, intersectionality and the Democratic mainstreaming of the gay agenda.