For and against equality: Human rights in the neoliberal world. 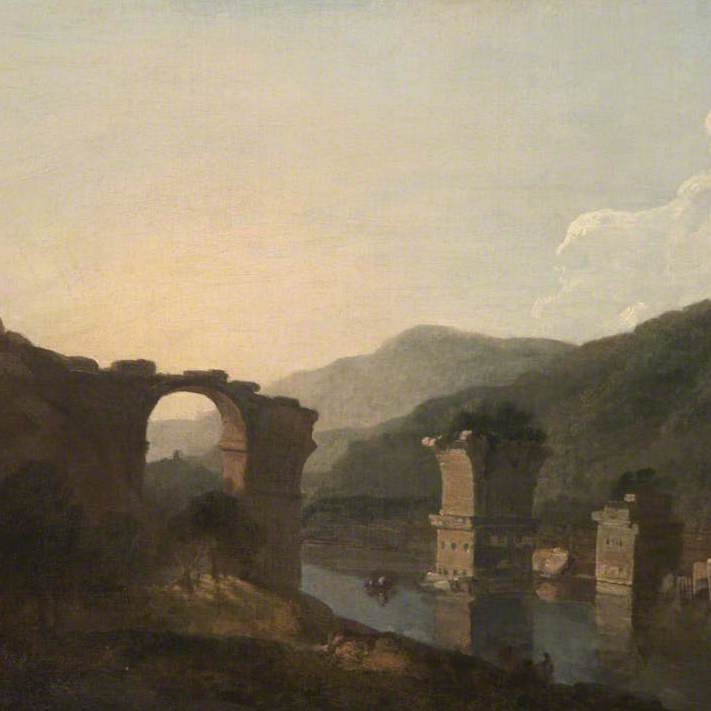 For a lot of people, especially Americans and American presidents, human rights have not had any relationship to distribution - because Americans have never embraced economic and social rights. But even for those movements who have embraced economic and social rights, those rights tend to be about protecting a sufficient minimum - some amount of food, some amount of housing, some amount of pay. The trouble is, this doesn't seem to be an egalitarian ideal. It's a sufficiency norm. Even that idea is compatible with growing, not reducing, inequality.

Historian Samuel Moyn examines the failings of human rights in an era of austerity and inequality - as an unwitting partner to neoliberalism that actually advances inequality, and a poor substitute for the egalitarian project of twentieth-century welfare states to avoid the political consequences of a chasm between the rich and the rest.

Samuel is author of Not Enough: Human Rights in an Unequal World from Harvard University Press. 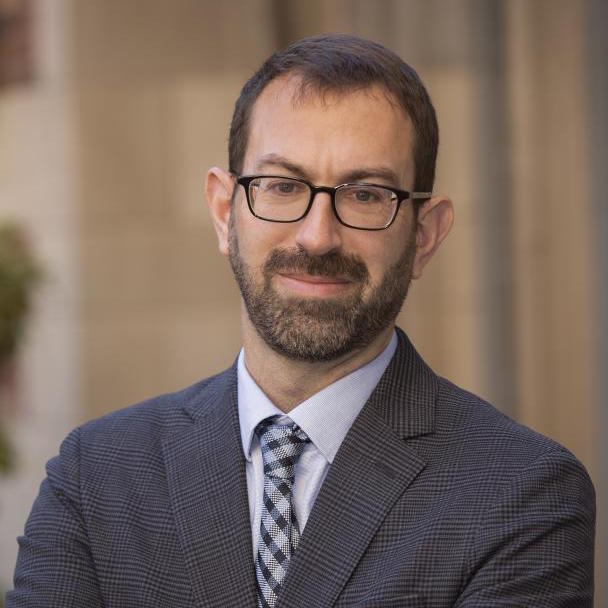