This is Hell! returns this week with ALL NEW INTERVIEWS and ALL NEW, ALL OLD CHUCK! Stay tuned for details.
This Is Hell!
Manufacturing Dissent Since 1996
Subscribe to Podcast
New interviews throughout the week
Interviews
Guests
About
Support
Episode 987 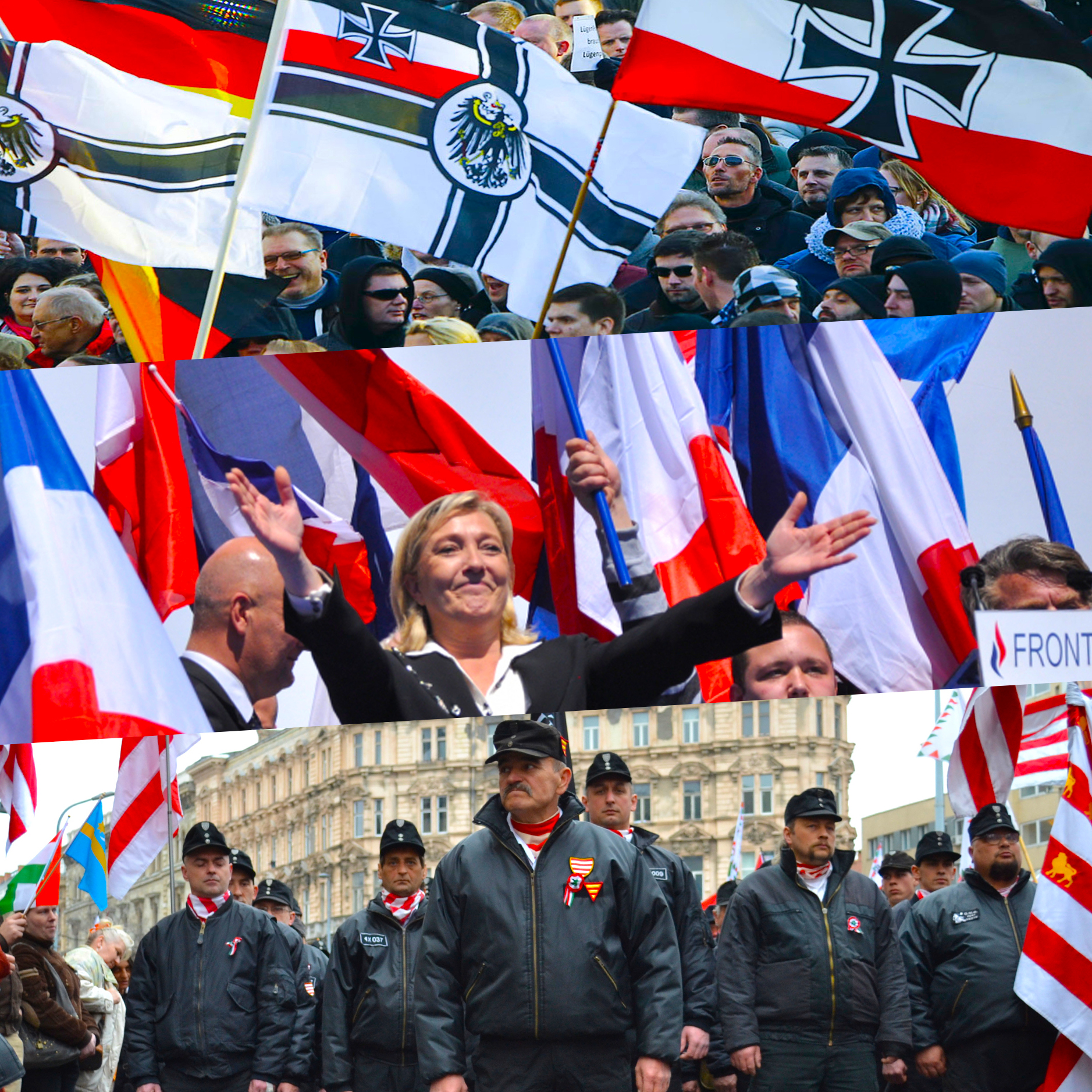 Fear and violence on the growing far right edges of Europe.

Institute of Race Relations director Liz Fekete examines the rise of the nationalist right across Europe - filling a void left by neoliberal-imposed austerity, feeding off structural racism imposed by the state through war, and pushing society (and the capitalist class) towards authoritarianism to protect its fragile, crumbling order.

Liz is author of Europe’s Fault Lines: Racism and the Rise of the Right from Verso. 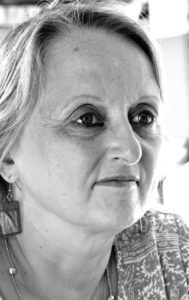 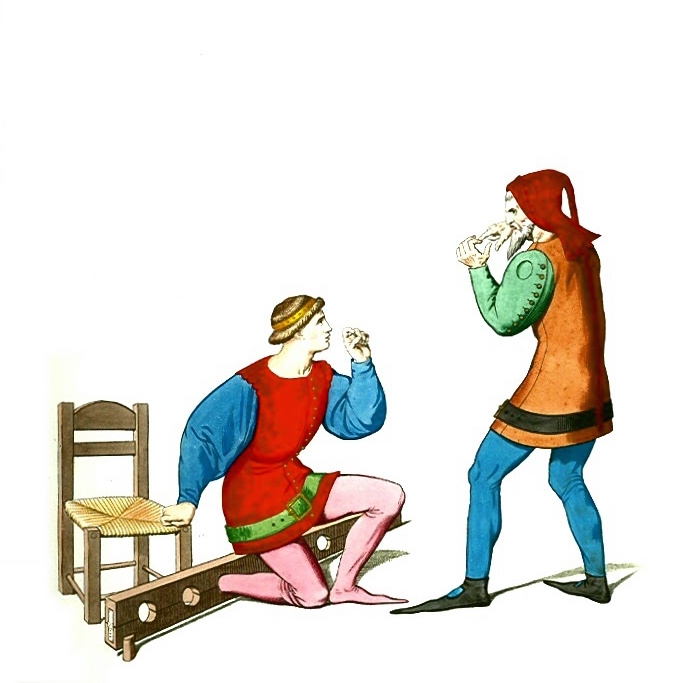 Jacobin's Meagan Day connects the political class's bipartisan fixation on incrementalism and means testing of social programs to a larger, decades-long attack by capital on labor power, its 20th century gains for the working class, and the very notion that government provide services and security to its citizens.

The Radical Pessimist, Kevan Harris examines the recent wave of anti-government protests across Iran - as part of a larger trend of labor-focused protests since 2013, and as a point of tension between competing factions within the Iranian state openly wielding corruption allegations against each other, and amplifying both anti-government sentiment and the chance for political realignment within the Republic. 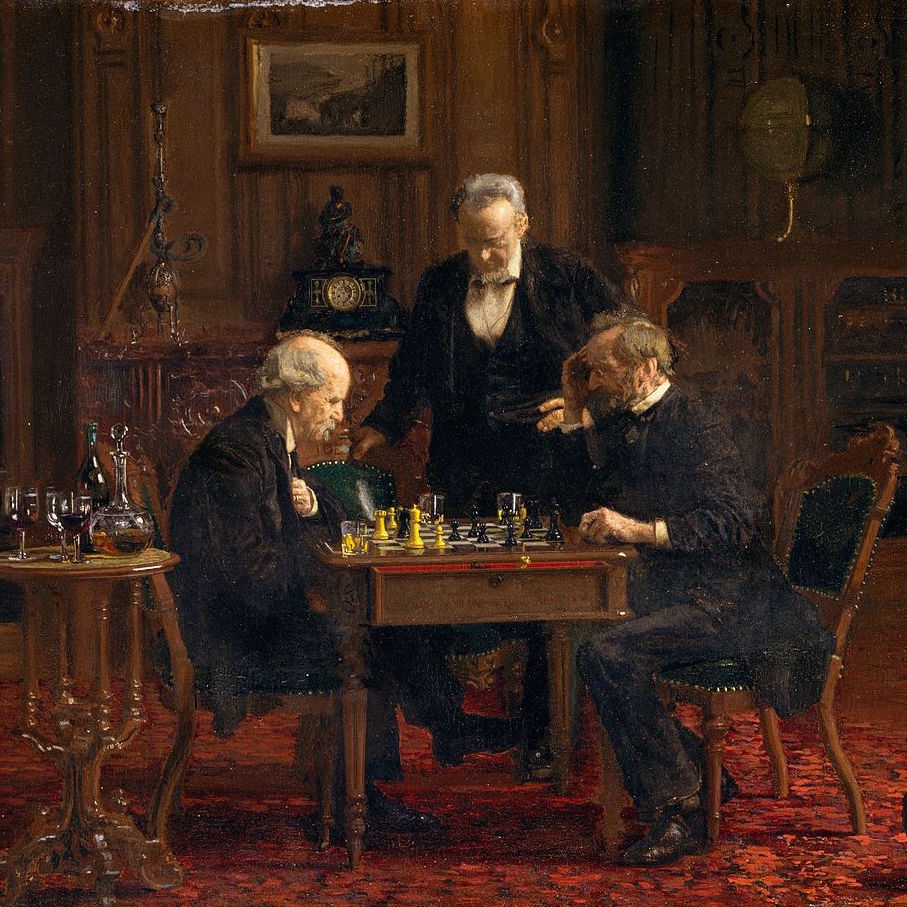 One Percent majority: A 50-point plan for corporate rule.

Political economist Gordon Lafer examines the state-by-state capture of legislatures by corporate lobbyists, buying seats for cheap and passing pre-written bills that impose a deeply unpopular and destructive agenda onto a country where political inequality and economic equality drive each other to higher levels, and the rich float above the consequences of their rule.

Gordon is author of The One Percent Solution: How Corporations Are Remaking America One State at a Time from Cornell University Press. 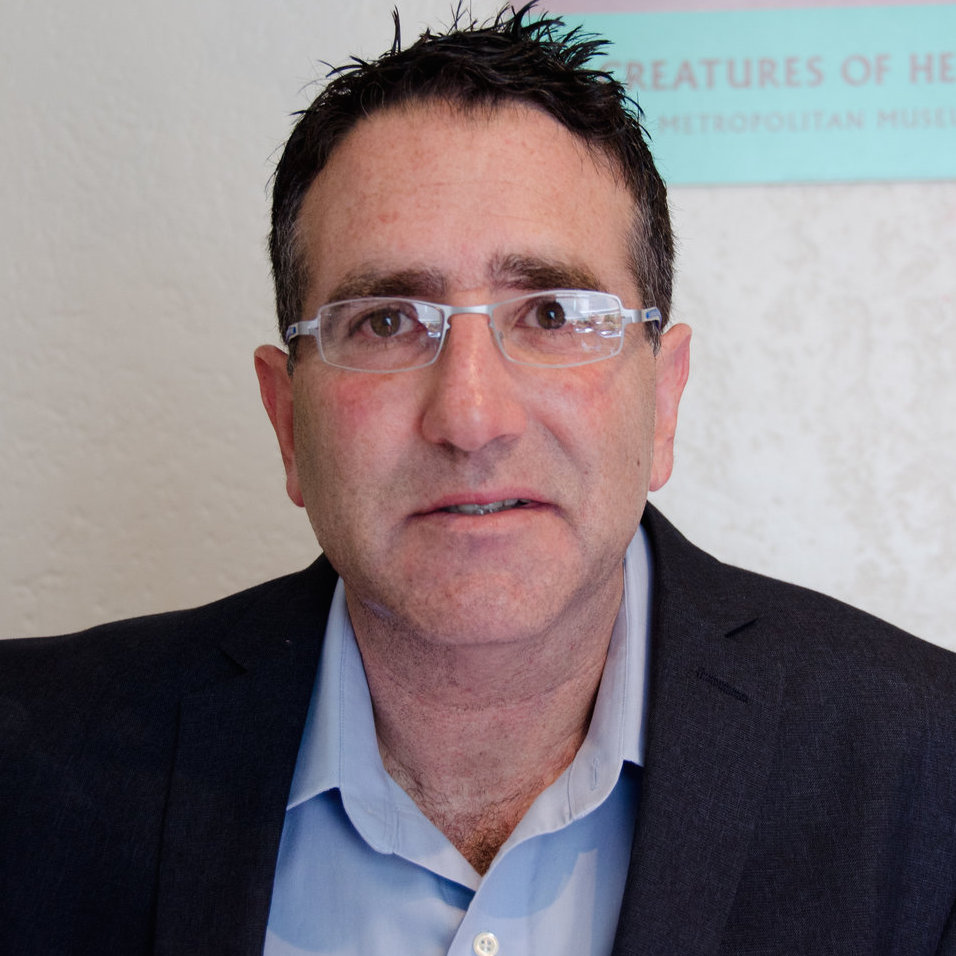 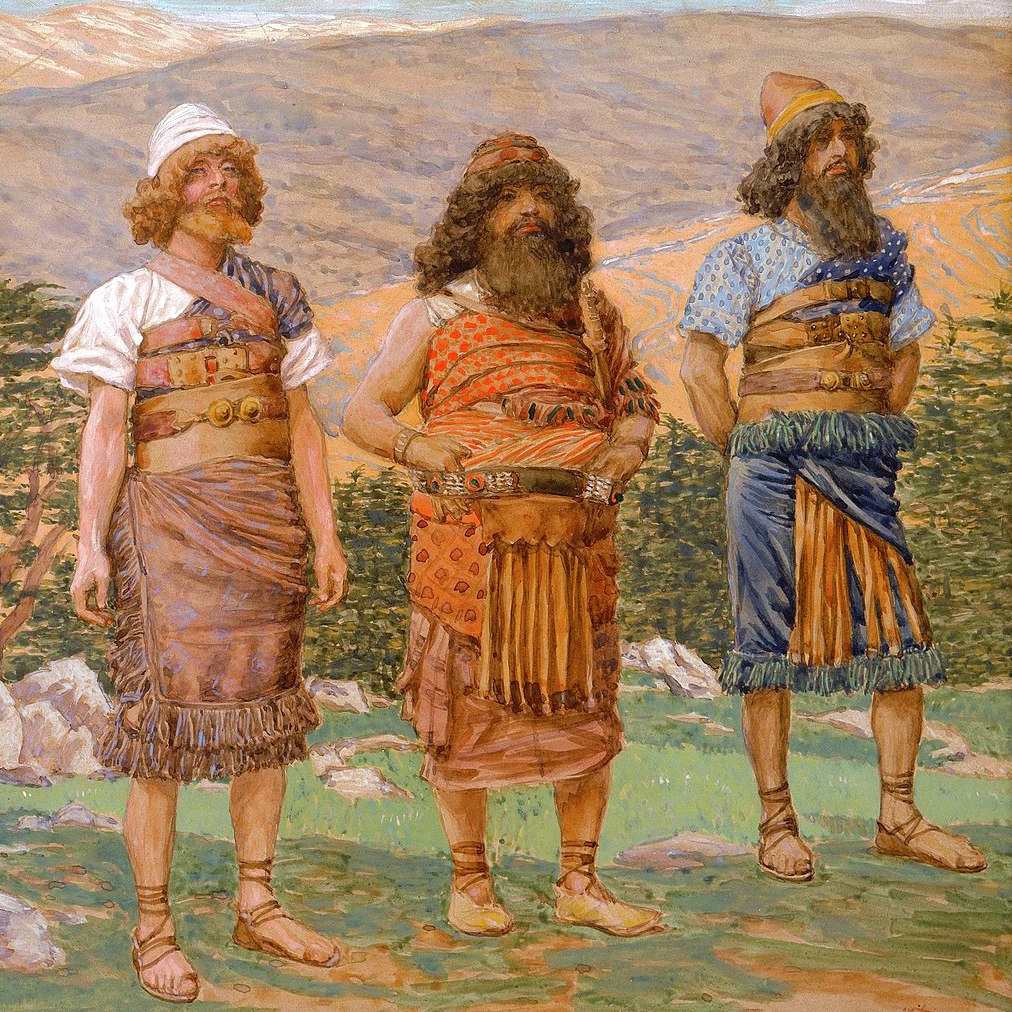 The ancestor's blind spot: On race, science and Christian thought.

Historian Terence Keel explores the pre-modern Christian origins of modern racial thought - from the 'God in nature' that scientists still bring with them into their explorations of race and human diversity, to the ways empiricism blind us from the historical and cultural context of scientific inquiry - and argues for a deeper questioning of our stories about ourselves. 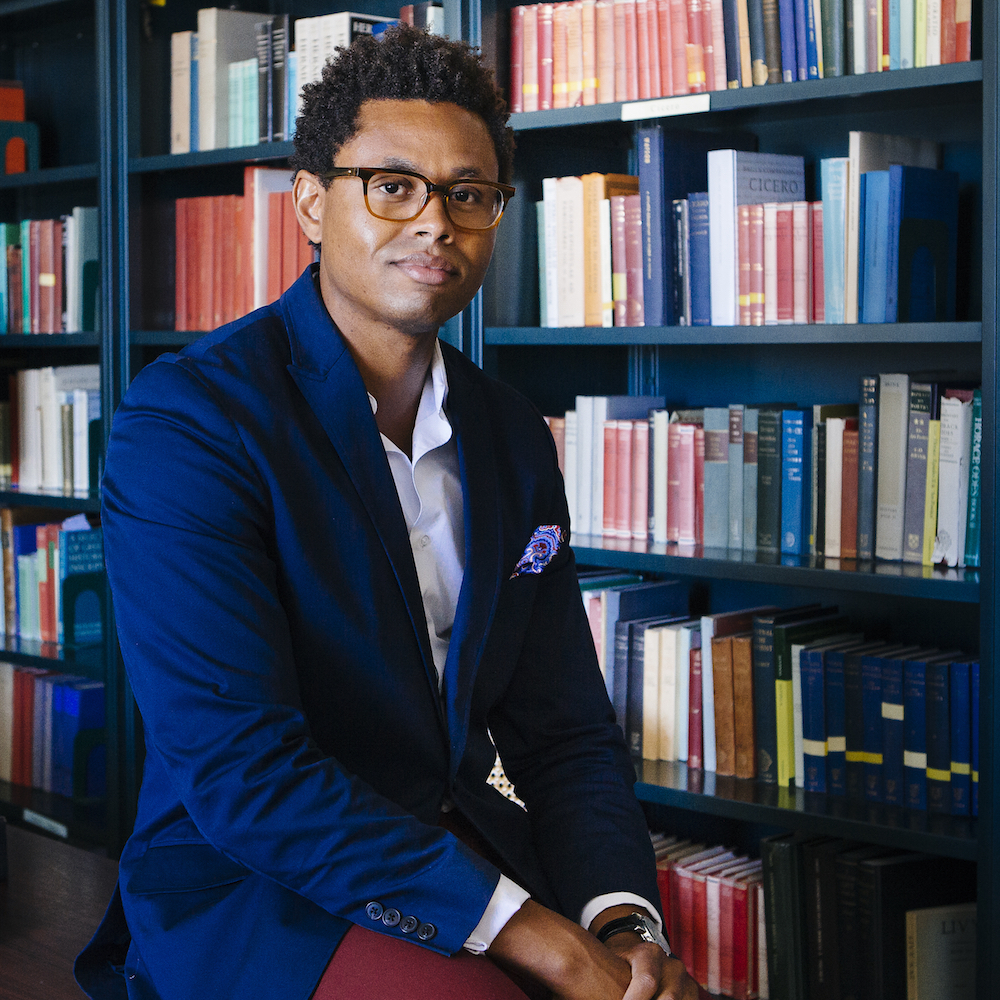 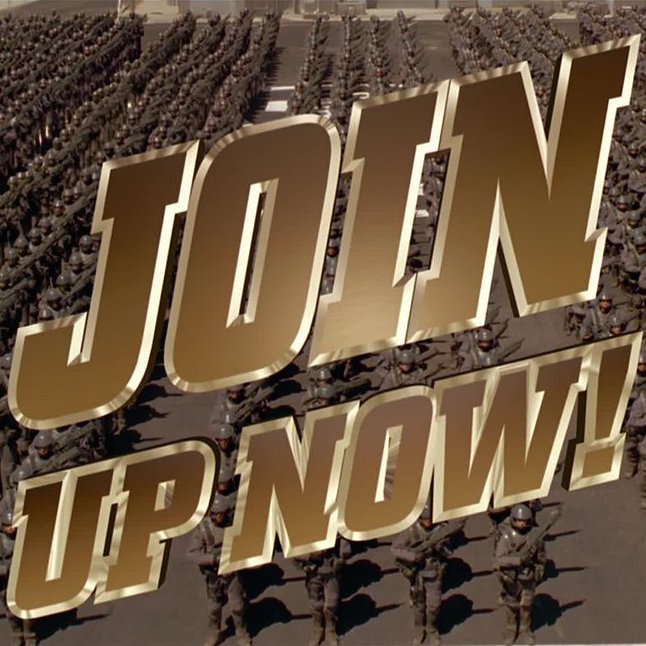 Thank you for your service economy.

In a Moment of Truth, Jeff Dorchen says some unkind things about Lenin's legacy, but don't get too mad, because workers are doomed, the left has rejected labor, identity has eclipsed class as an organizing motivation, the flame throwers are coming for tent-cities, blood for oil will be replaced with blood for blood and we'll choose between serving the state, or starving to death. Forgot all about the Lenin thing huh?