NOW PLAYING: THIS WEEK IN HELL
This Is Hell!
Manufacturing Dissent Since 1996
Subscribe to Podcast
New interviews throughout the week
Interviews
Guests
About
Support
Episode 905 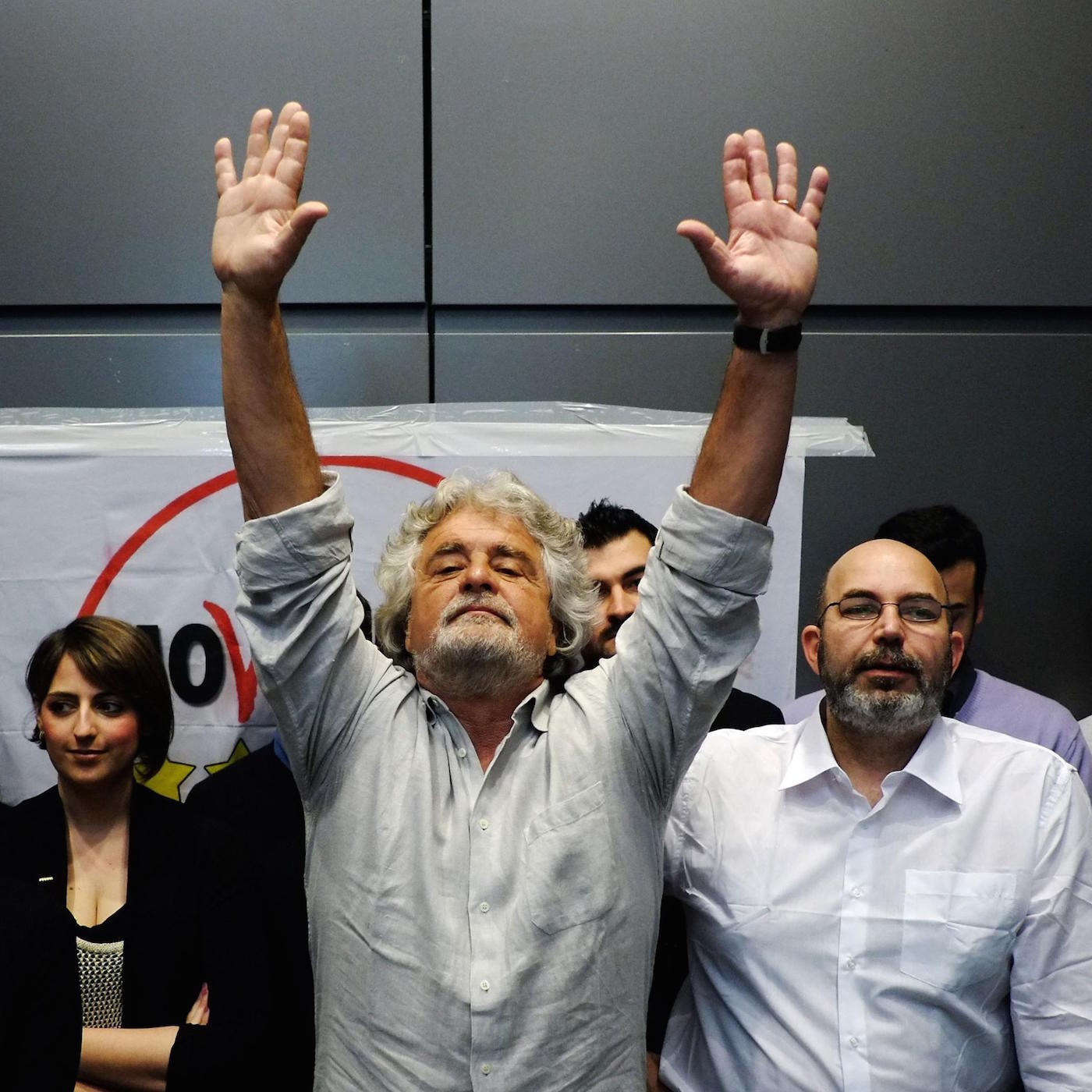 Live from Rome, historian David Broder surveys the rise of Five Star Movement (M5S) in contemporary Italian politics - as a reaction against not only political corruption, but immigration and the public sector - and explains how the success of M5S's reactionary, sometimes fascist-inclusive brand of direct-democracy points towards a failure of the radical left to link popular anti-establishment anger with an alternative vision of an Italian future based on solidarity and the common good.

Our Man in Budapest, Todd Williams explains how a migrant quota referrendum set the stage for a battle between Hungary's right-wing Prime Minister Viktor Orban, and the even further to the right Jobbik party, and why political divisions over EU influence in the country reflect an ideological and demographic split between Socialist-era Hungarians and a younger generation that identifies itself more closely with an integrated Europe than along national lines. 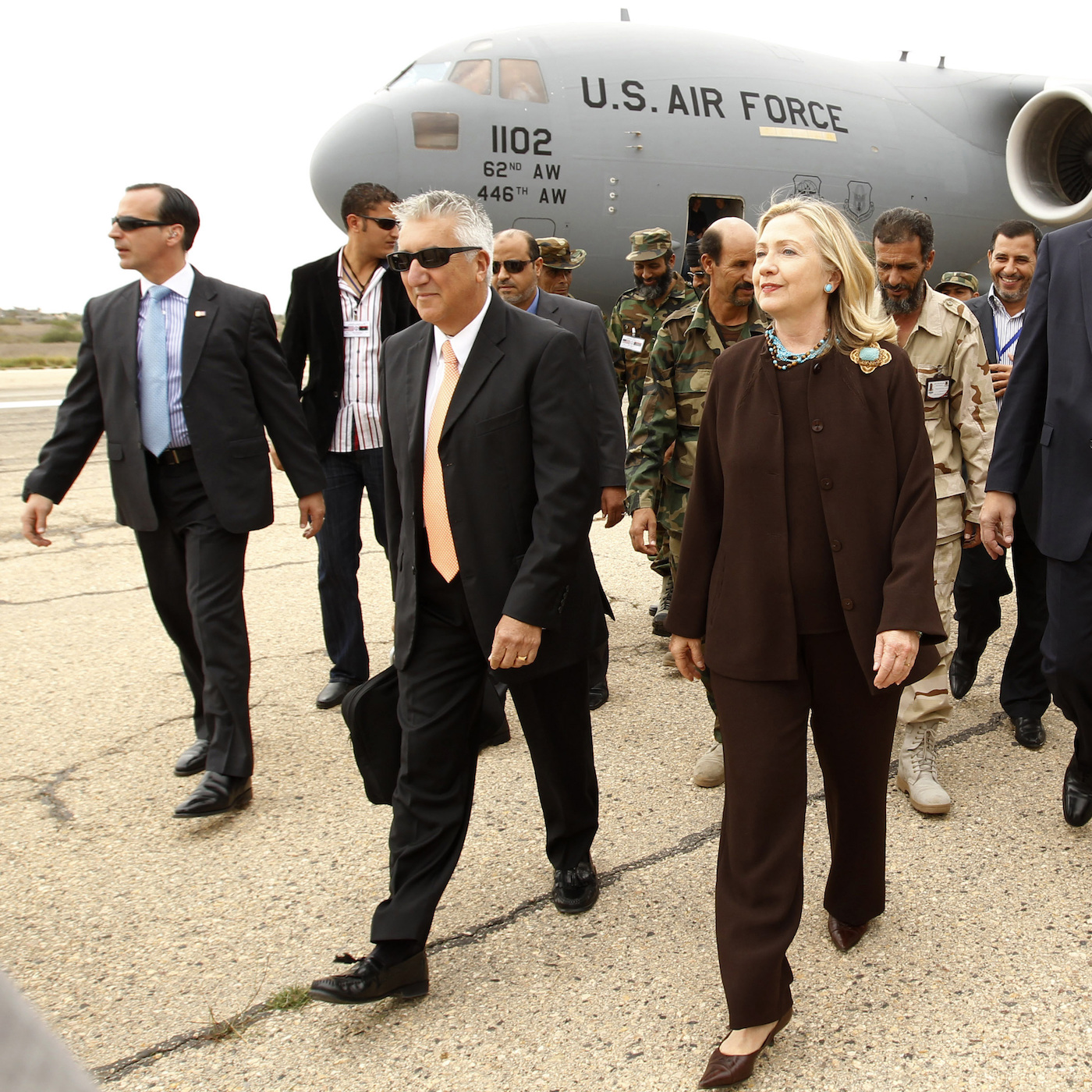 Writer Yasmin Nair examines the cost and consequences of carceral feminism - a reliance on the criminal justice system to correct crimes against women - and explains how expanding America's surveillance and incarceration apparatus not only prioritizes the prison industrial complex over the health and safety of women at large, but limits alternative methods of violence prevention and gender equality that exist outside the state's control. 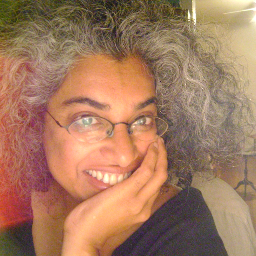 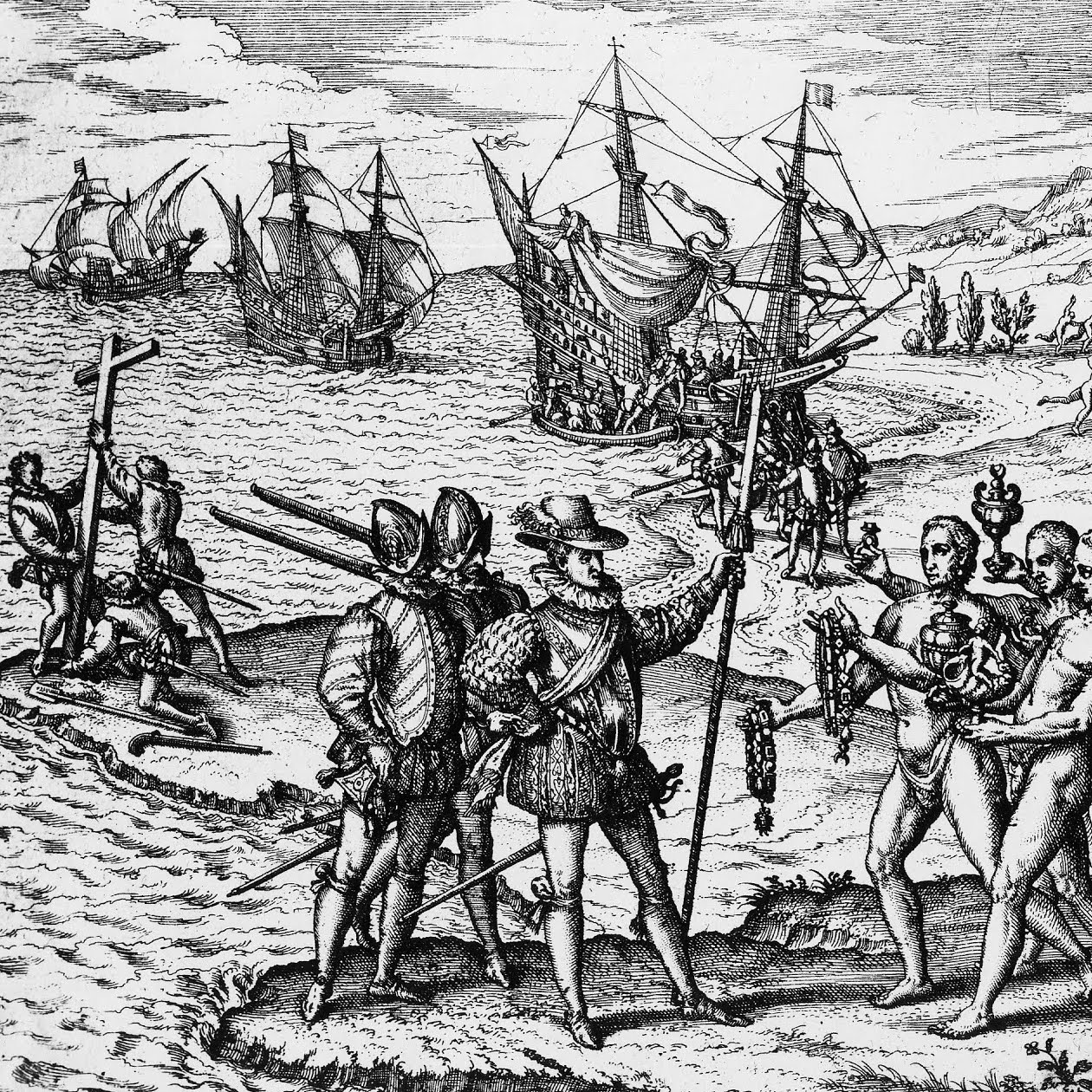 Uncovering the other slavery: A history of Indian enslavement in America.

Historian Andrés Reséndez examines the long history of Indian enslavement in the Americas - from the legal and economic mechanics that distinguished it from African slavery, to evidence that the practice was responsible for massive indigenous population collapse across the Caribbean - and explains how this "other slavery" continued well past the Thirteenth Amendment, and continues today in forms of coerced labor and human trafficking across the globe. 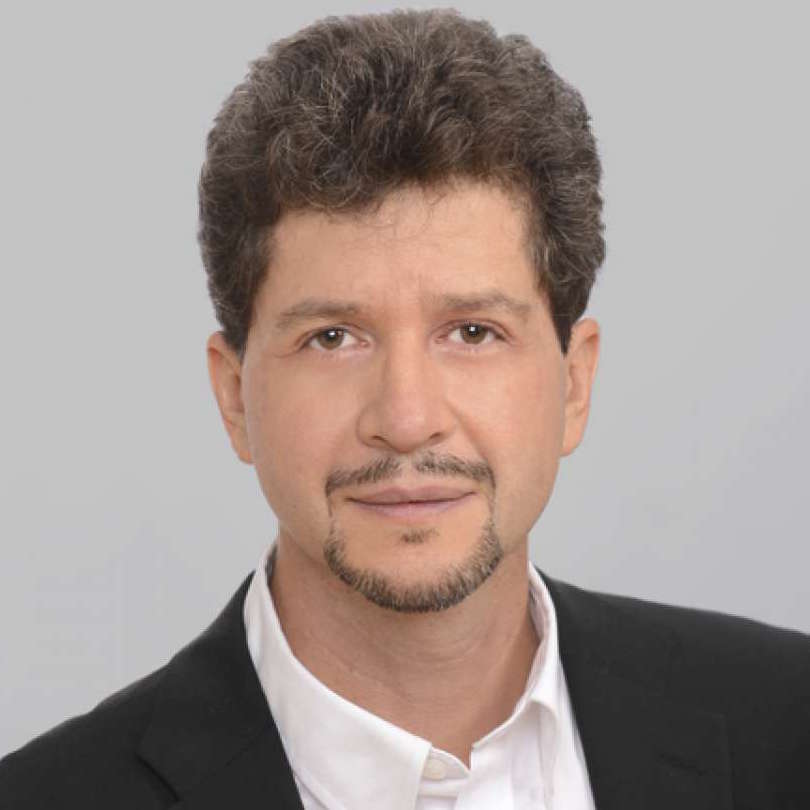 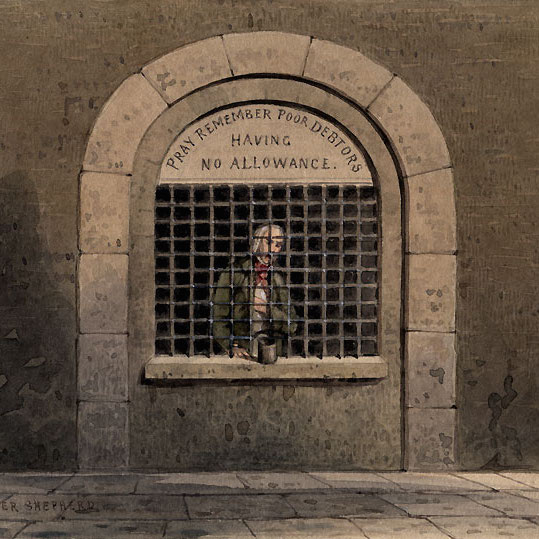 The debt penalty: Punishing the poor beyond incarceration.

Sociologist Alexes Harris examines the social costs of the legal system's web of financial punishments - from the network of fines and fees that keep the poor in contact with and under control of the law enforcement and courts, to an increasing reliance on policing to make up municipal budgets - and explains how the system of monetary sanctions expands the racial and class inequalities already at the foundation of the American criminal justice system. 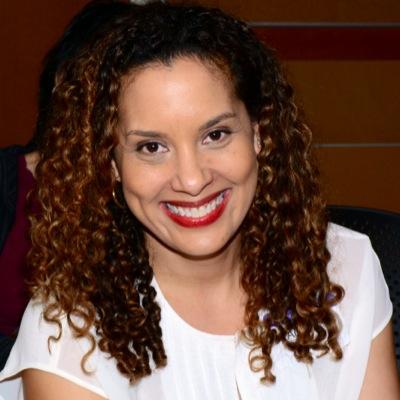 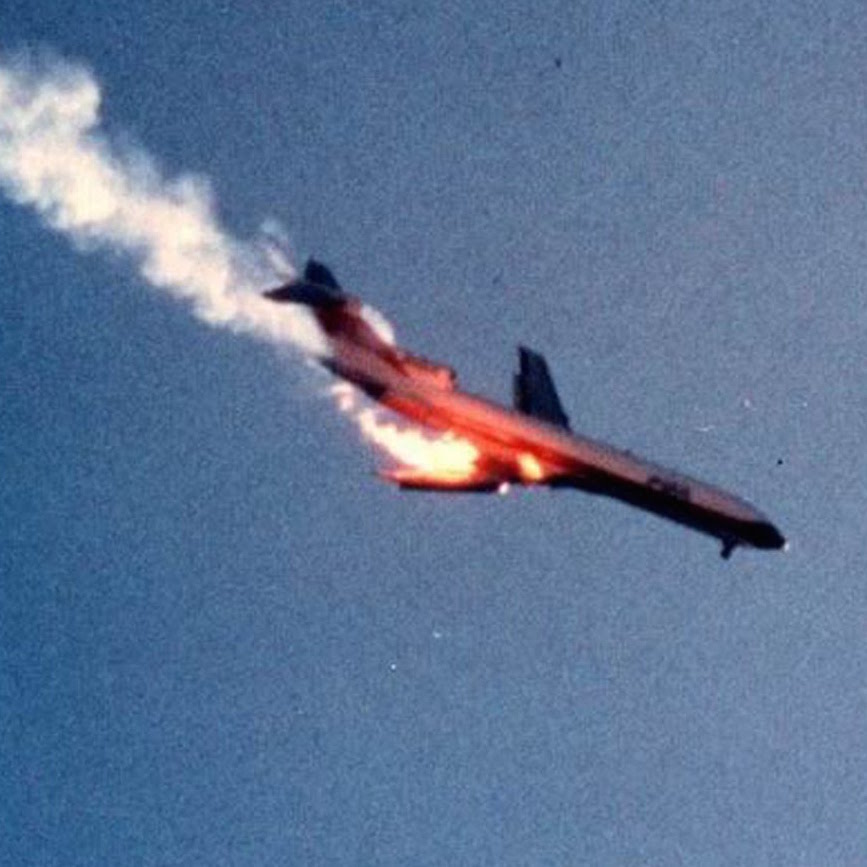 The pilot is on fire: What to do with candidate Hillary.

In a post-Bernie Moment of Truth, Jeff Dorchen considers his voting options, explains how wrong Hillary supporters have been this whole time while holding his nose and joining their ranks, if only to prevent a Trump presidency that he's pretty sure isn't going to happen anyway.