This Is Hell! Limbo Edition while Chuck recovers. Staff picks daily, Mon-Thu 10AM
This Is Hell!
Manufacturing Dissent Since 1996
Subscribe to Podcast
New interviews throughout the week
Interviews
Guests
About
Support
Episode 872 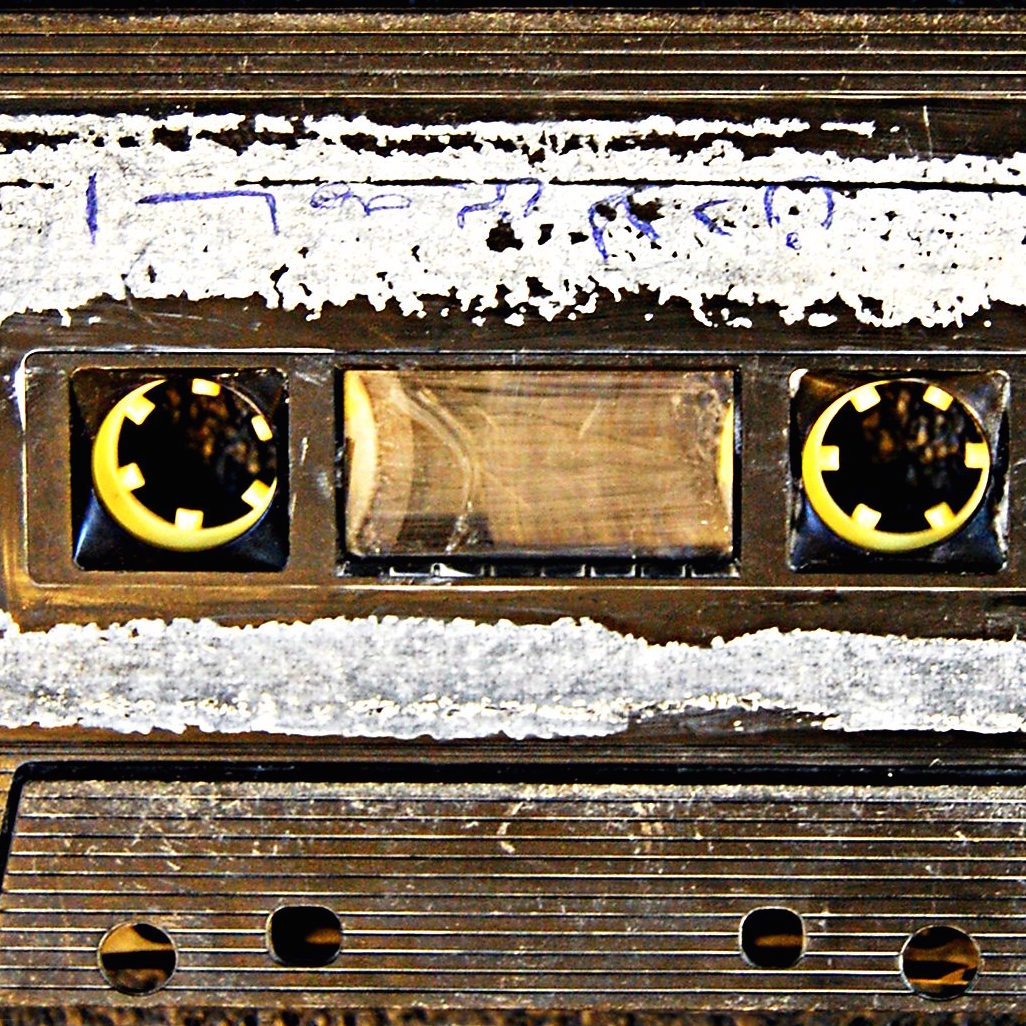 Linguistic anthropologist Flagg Miller explains how a collection of 1,500 audiocassettes owned by Osama bin Laden opens a window into the philosophical roots of Al-Qaeda, shows the group's double-edged relationship with Saudi and Arab leaders, and documents how Osama bin Laden found success and notoriety pursuing an identity in part manufactured by Western governments and media. 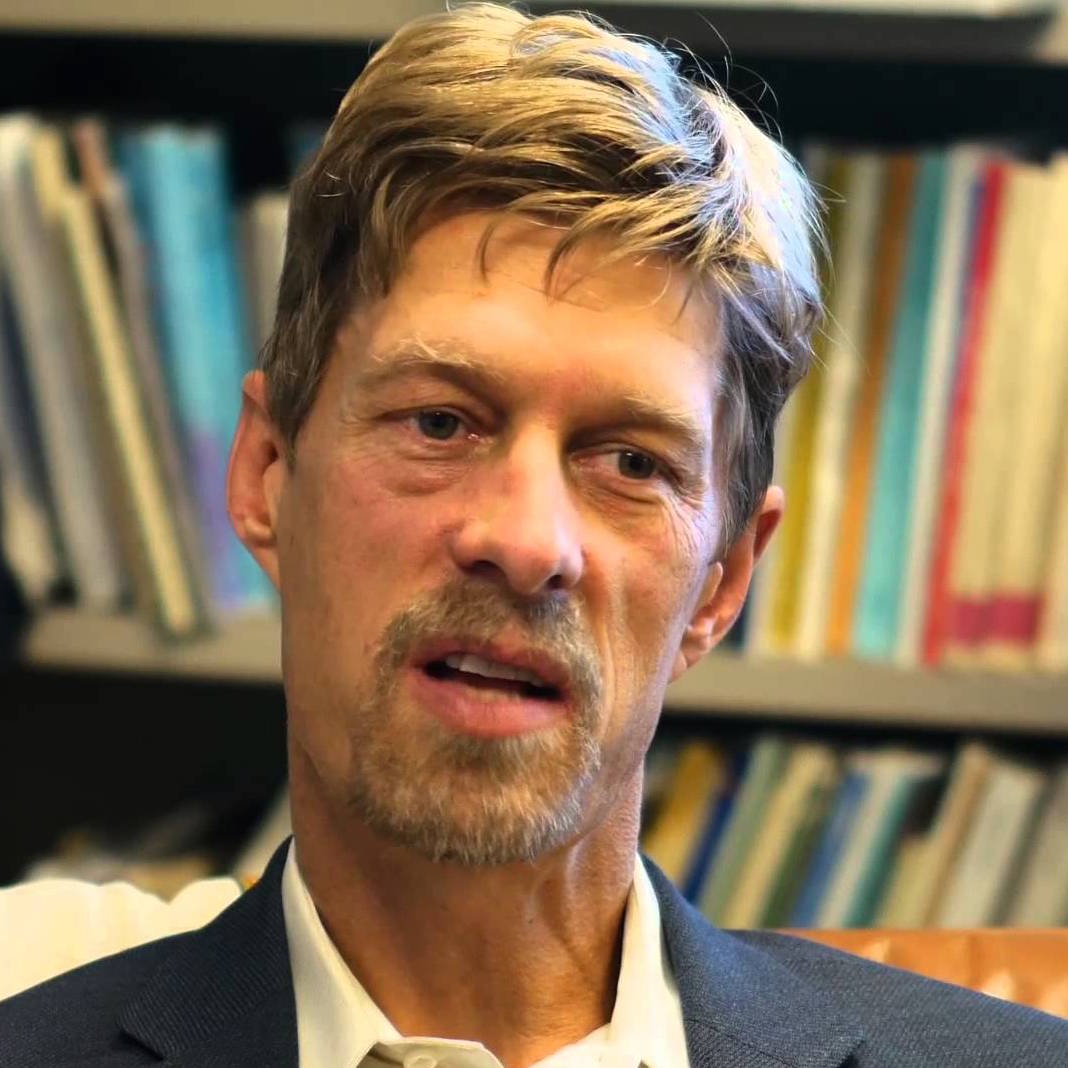 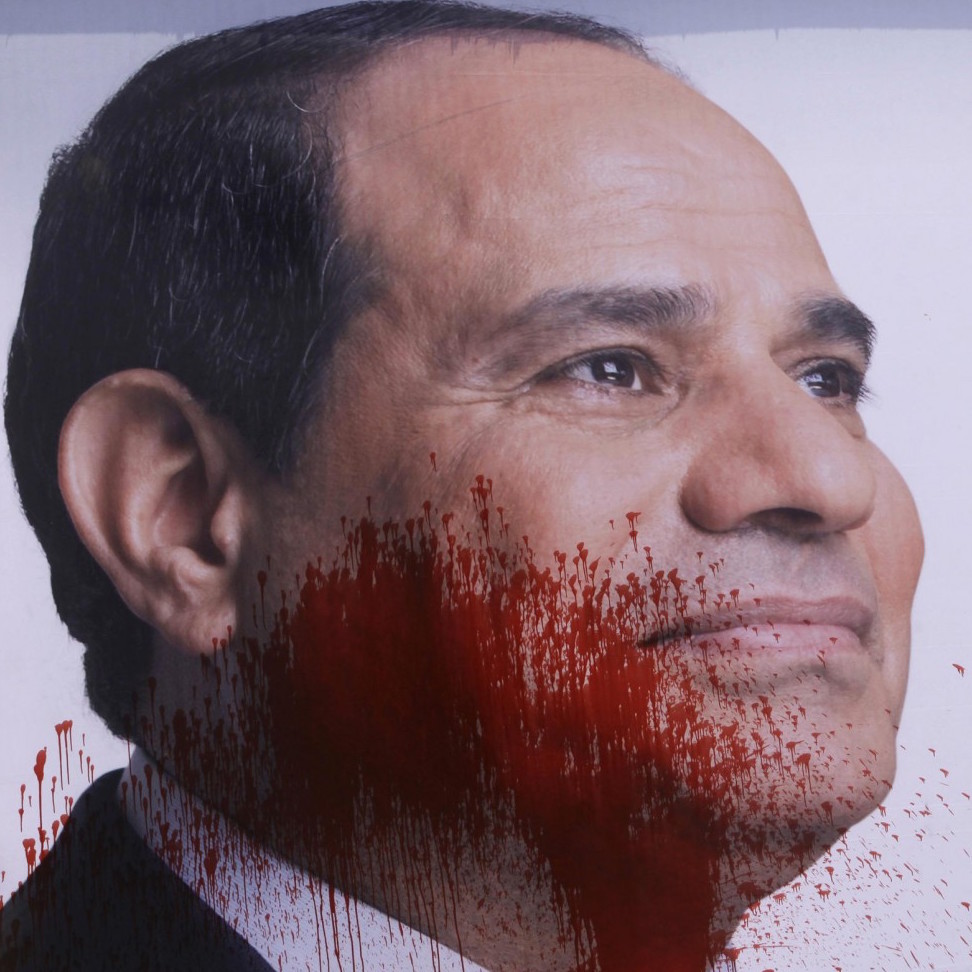 A tour of repression and paranoia, from Egypt to Jerusalem.

Live from Mumbai, Irregular Correspondent Valérie Bergeron reports on her trip through the Middle East, where she witnessed resignation and paranoia set in among Egypt's democracy protesters, and panic and fear grip Jerusalem in the first week of the "Knife Intifada."

Valerie is travelling through the Middle East and Asia after graduating from law school. 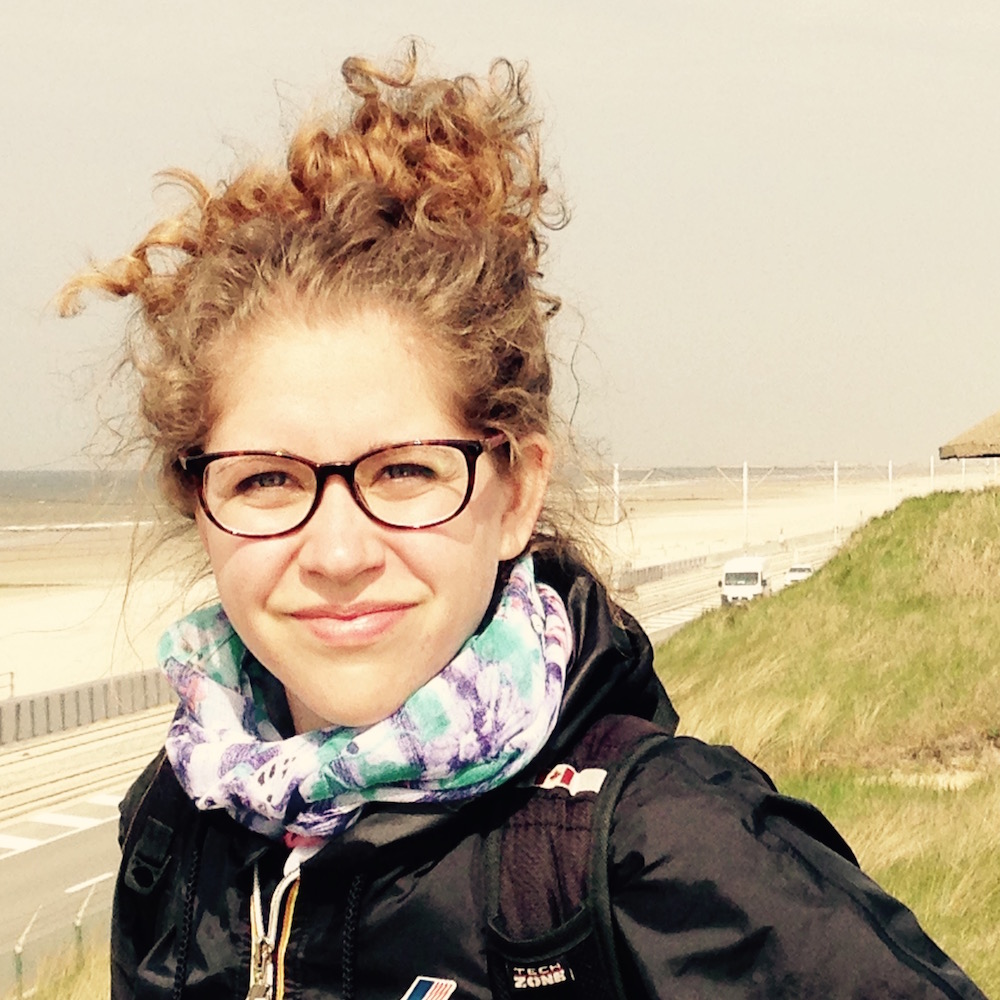 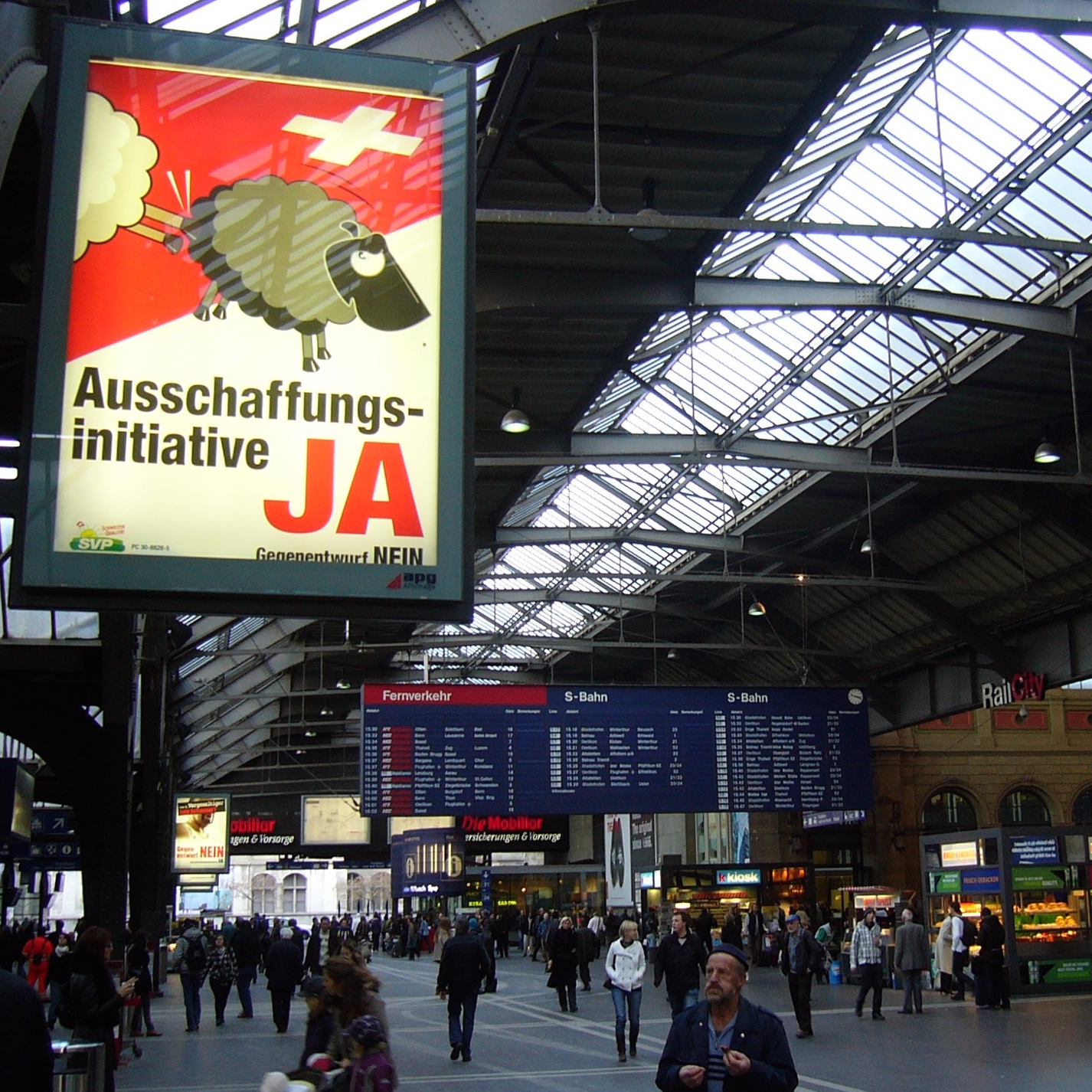 On refugees, right-wingers, and direct democracy in Switzerland.

Live from Aarau, Ed Sutton reports on the political polarization caused by Europe's refugee situation - where the anti-refugee right and the open-borders left do their work in the vacuum left by government innaction, and referendums reflect wide swings between regressive and progressive policies. Ed also plugs the essay Vacation in Rigonce, which we're including here because we're plugging it too.

Ed does the the reporting himself, but Antidote has been transcribing and publishing stories on Switzerland and the refugee crisis all year. 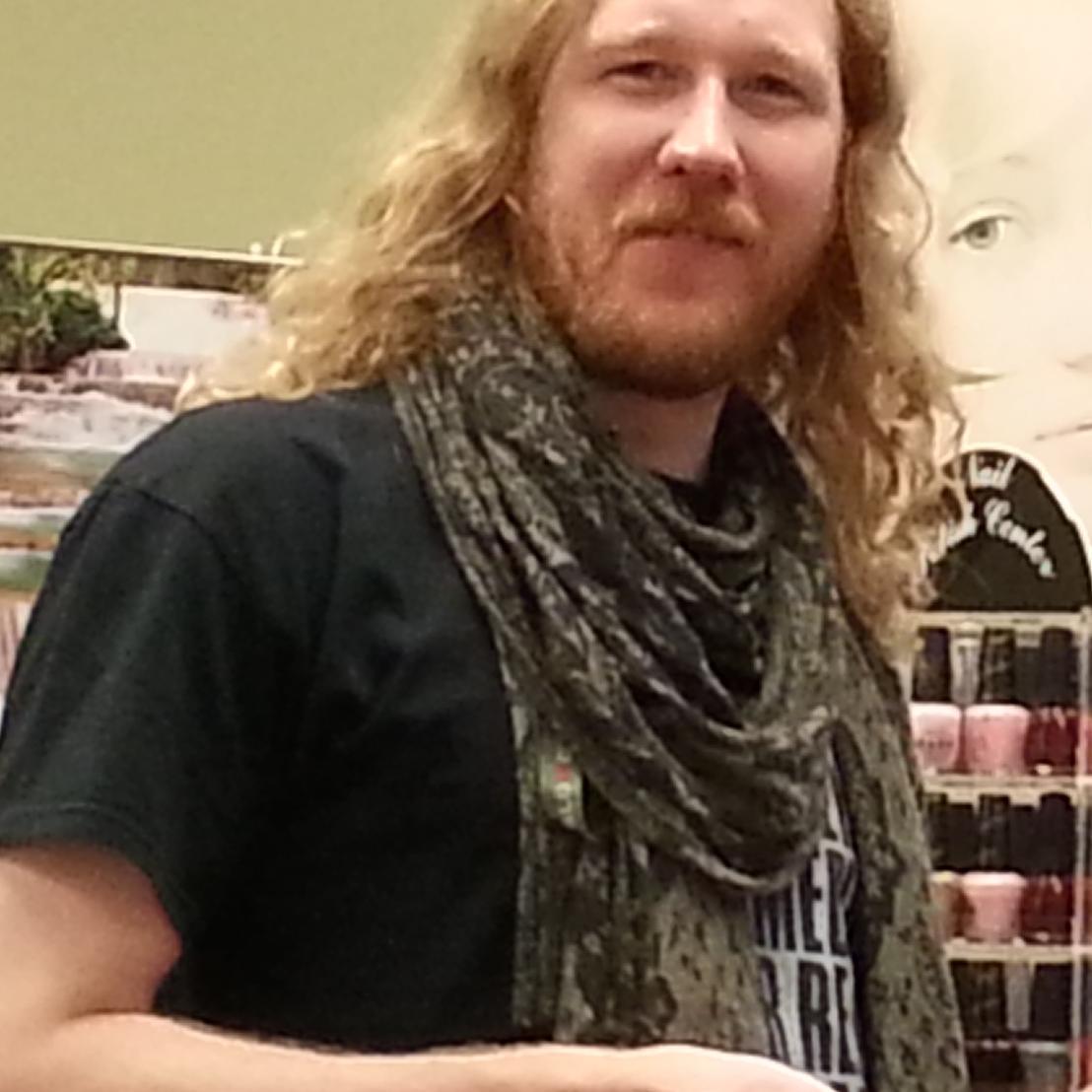 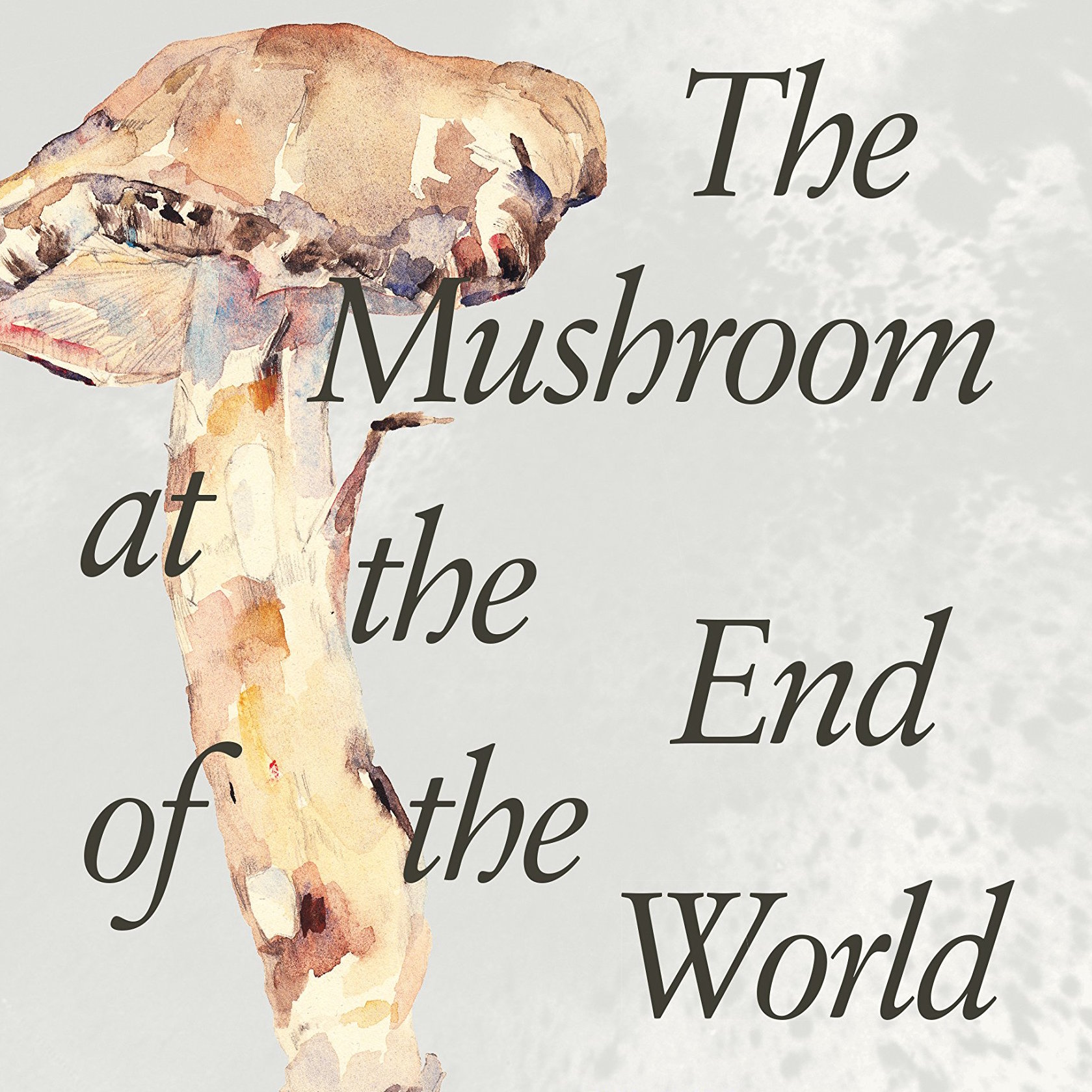 On survival, growth and mushrooms in the ruins of capitalism.

Anthropologist Anna Lowenhaupt Tsing examines our precarious present - where environmental degradation and economic alienation threaten to dismantle ways of life (and actual life itself) - and explains why collaborative survival in the future requires a radical re-imagining of growth, modernity and progress. 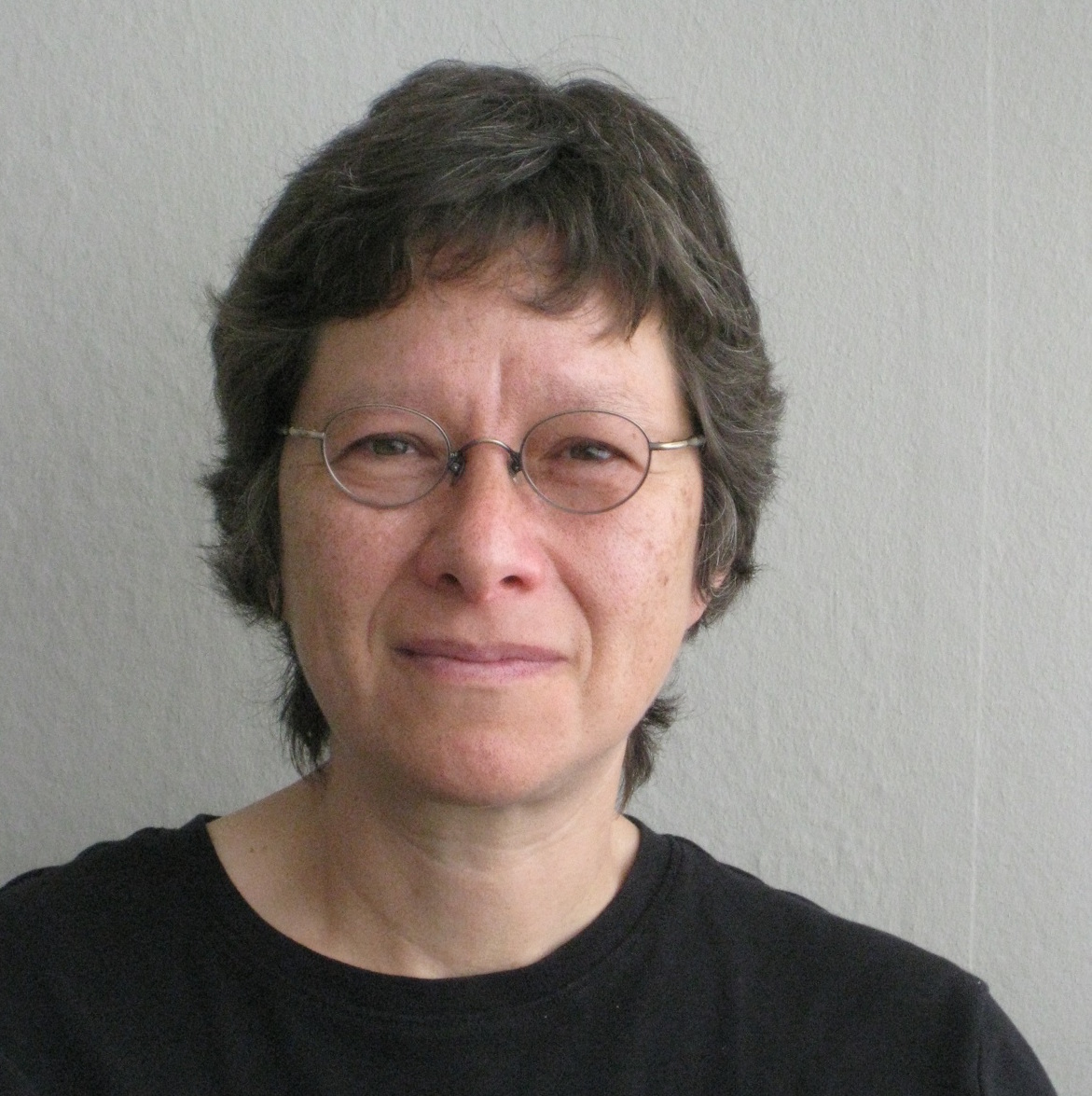 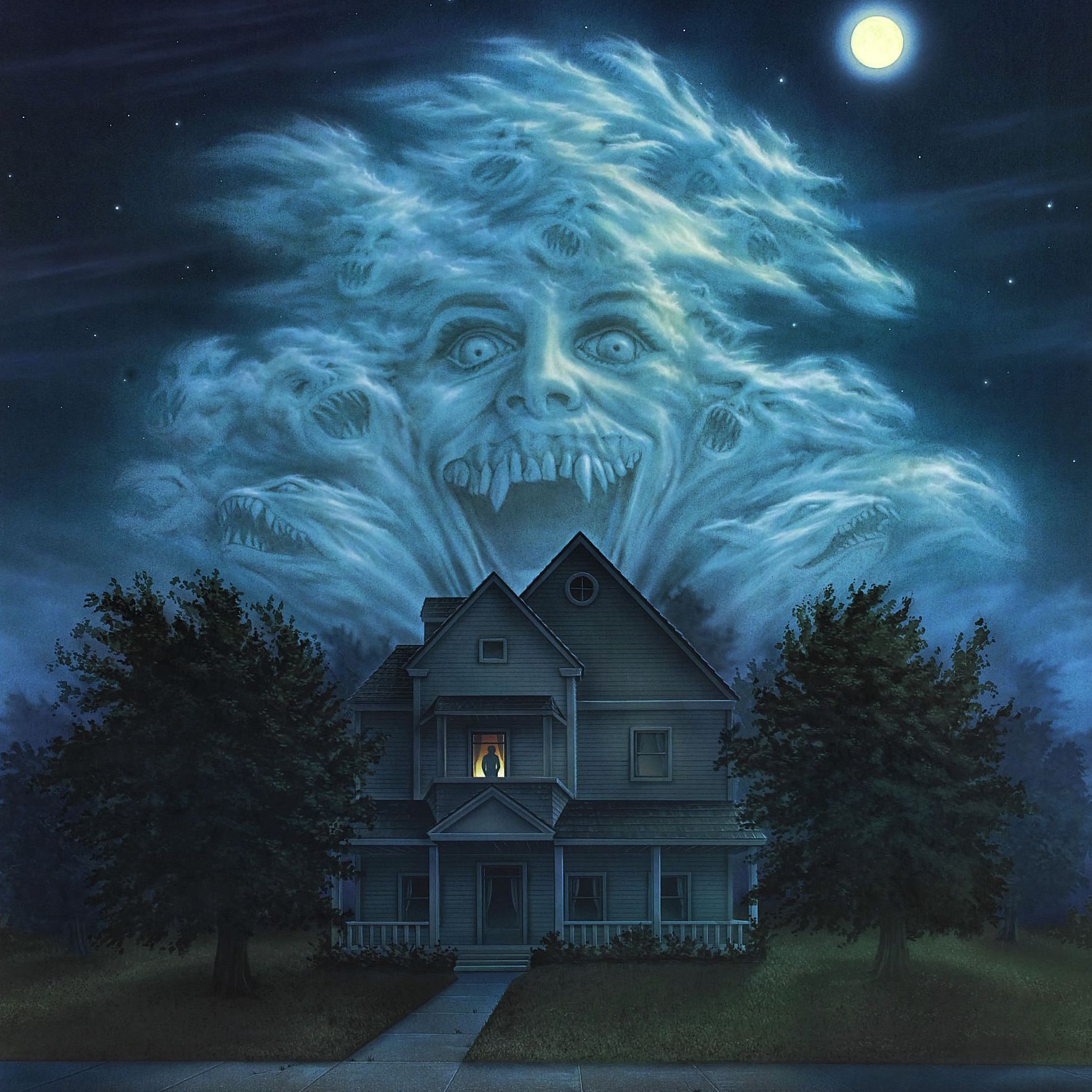 Fright and flight: The irrational pleasure of scaring ourselves.

Sociologist Margee Kerr explores the science behind fear itself, from the complex interplay between body and mind to the challenges of examining and measuring fear in and out of the lab, and explains what drives bored humans to enter haunted houses, or jump off cliffs, in search of a return to a basic, primal state of terror. 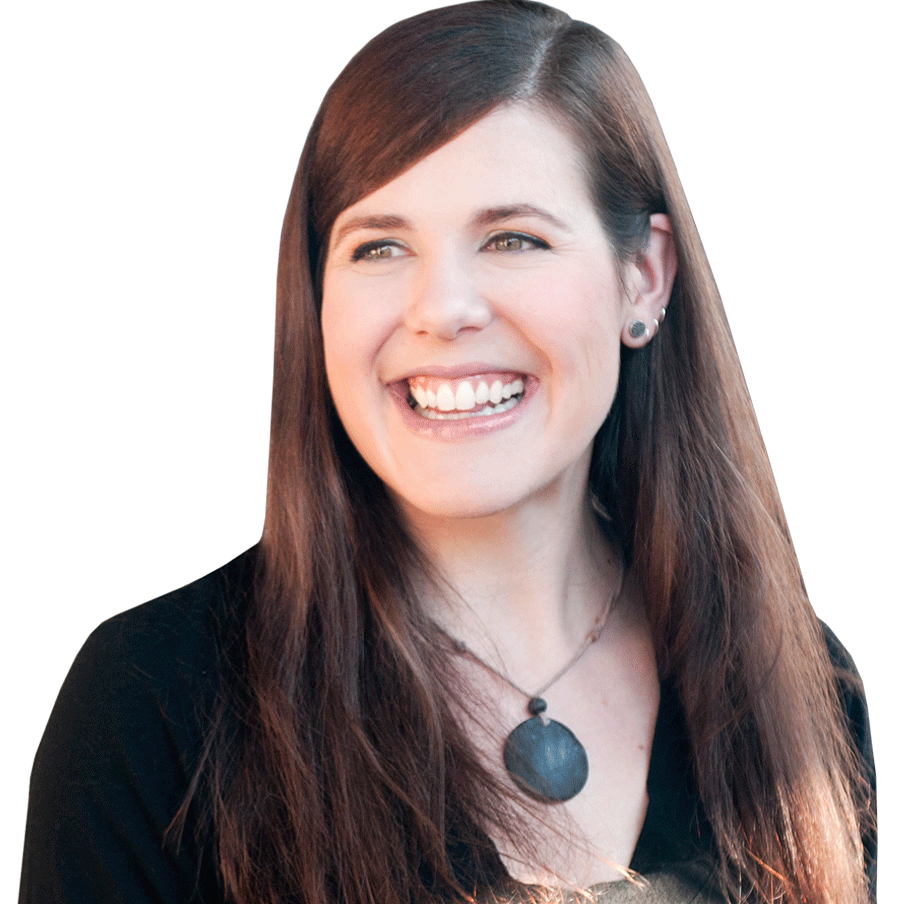 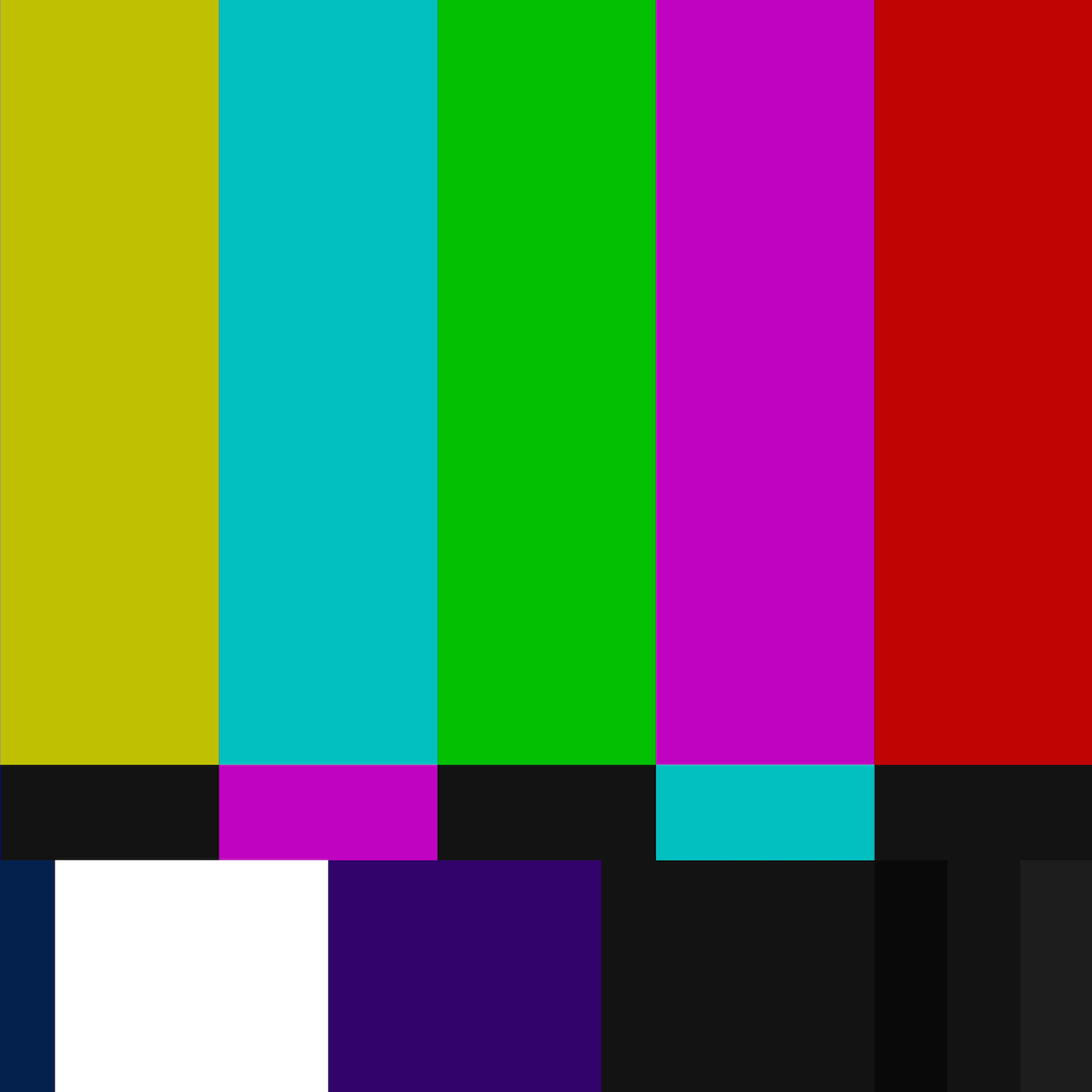 Please adjust your certainty levels for these uncertain times.

Jeff Dorchen is just trying to reflect on the human condition via an F. Scott Fitzgerald quote when he gets distracted by bigotry, oppositional thought patterns, the mind's weird layers, first and last rate minds, Facebook itself, some moron with an agenda on Facebook, guns, cuckoo clocks, cops, Palestinians, violence, the moronic divide of dualistic social problems, certainty, highly effective sociopaths and cold mackerels.

Read the transcript for this Moment of Truth