This is Hell! Back to Normal Schedule! Unless Otherwise Noted New Shows Monday - Wednesday, 10am CST
This Is Hell!
Manufacturing Dissent Since 1996
Subscribe to Podcast
New interviews throughout the week
Interviews
Guests
About
Support
Episode 850

Fill in the Bank 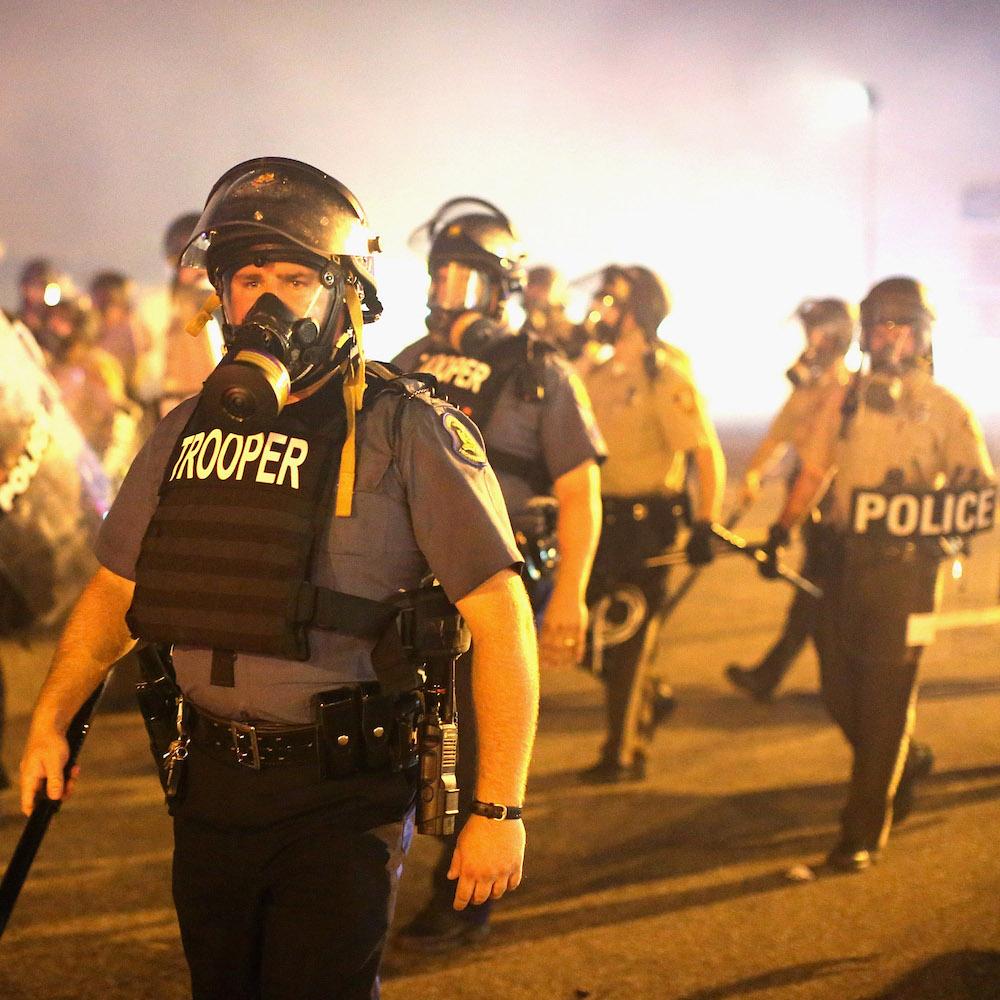 Sociologist Michael Gould-Wartofsky examines the politics of riot and repression in 21st century America, from the weapons of counter-terrorism now being used to silence political dissent, to the narratives used by both the right and liberals to excuse their failures to address systematic poverty.

Michael is author of the recent essays When Rioting Is Rational at Jacobin and The Wars Come Home: A Five-Step Guide to the Police Repression of Protest from Ferguson to Baltimore and Beyond for TomDispatch. 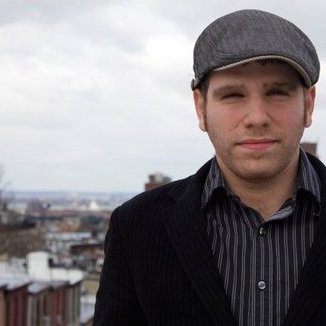 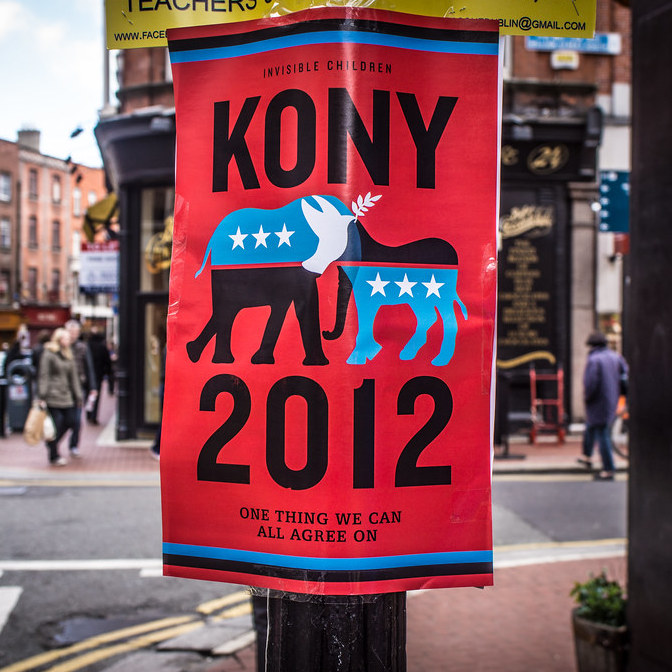 What Western activists get wrong when they try to save the world.

Alex edited and wrote for the essay collection Advocacy in Conflict: Critical Perspectives on Transnational Activism from Zed Books. 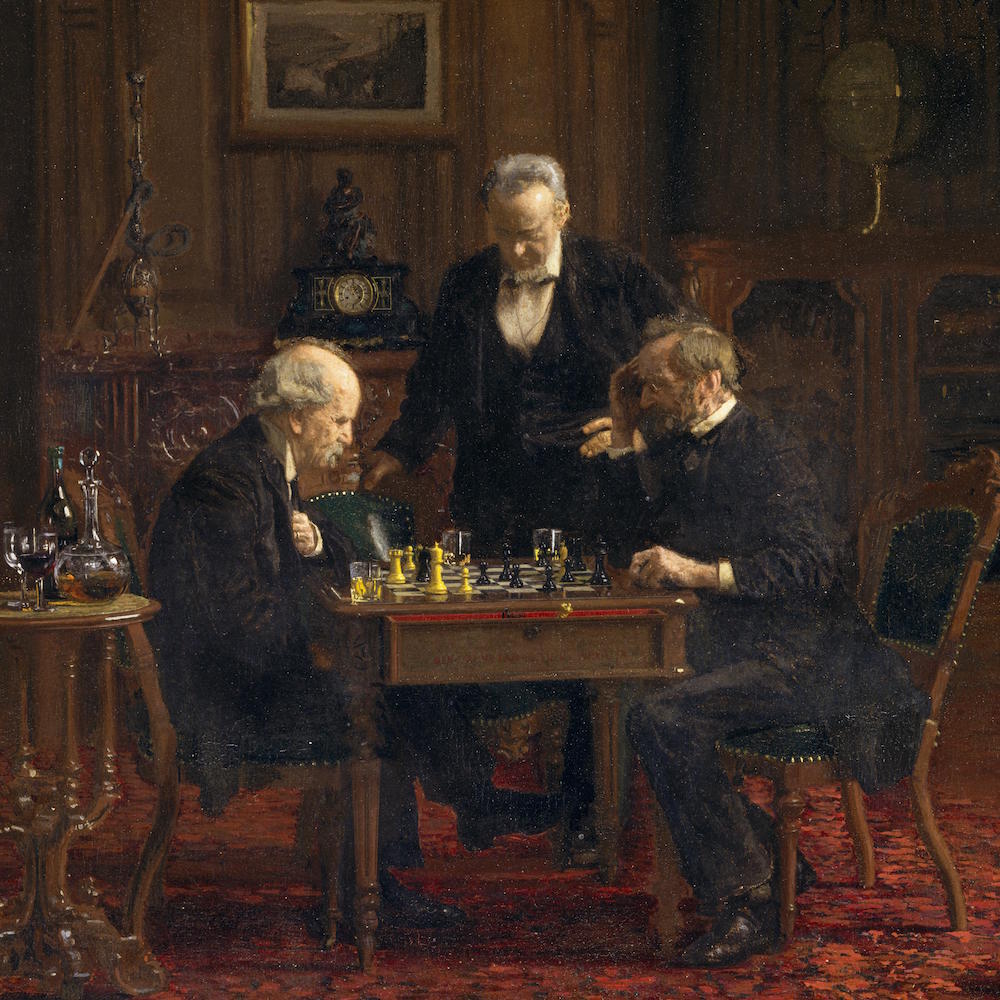 How bankers bought their way into the American Presidency.

Author Nomi Prins surveys the close relationship between banks and American presidents, from funding campaigns to influencing monetary policy long after elections, and links the Clinton and Bush dynasties to a past (and future) of financial deregulation.

Nomi is author of the book All the Presidents’ Bankers: The Hidden Alliances that Drive American Power, which was just released in paperback. 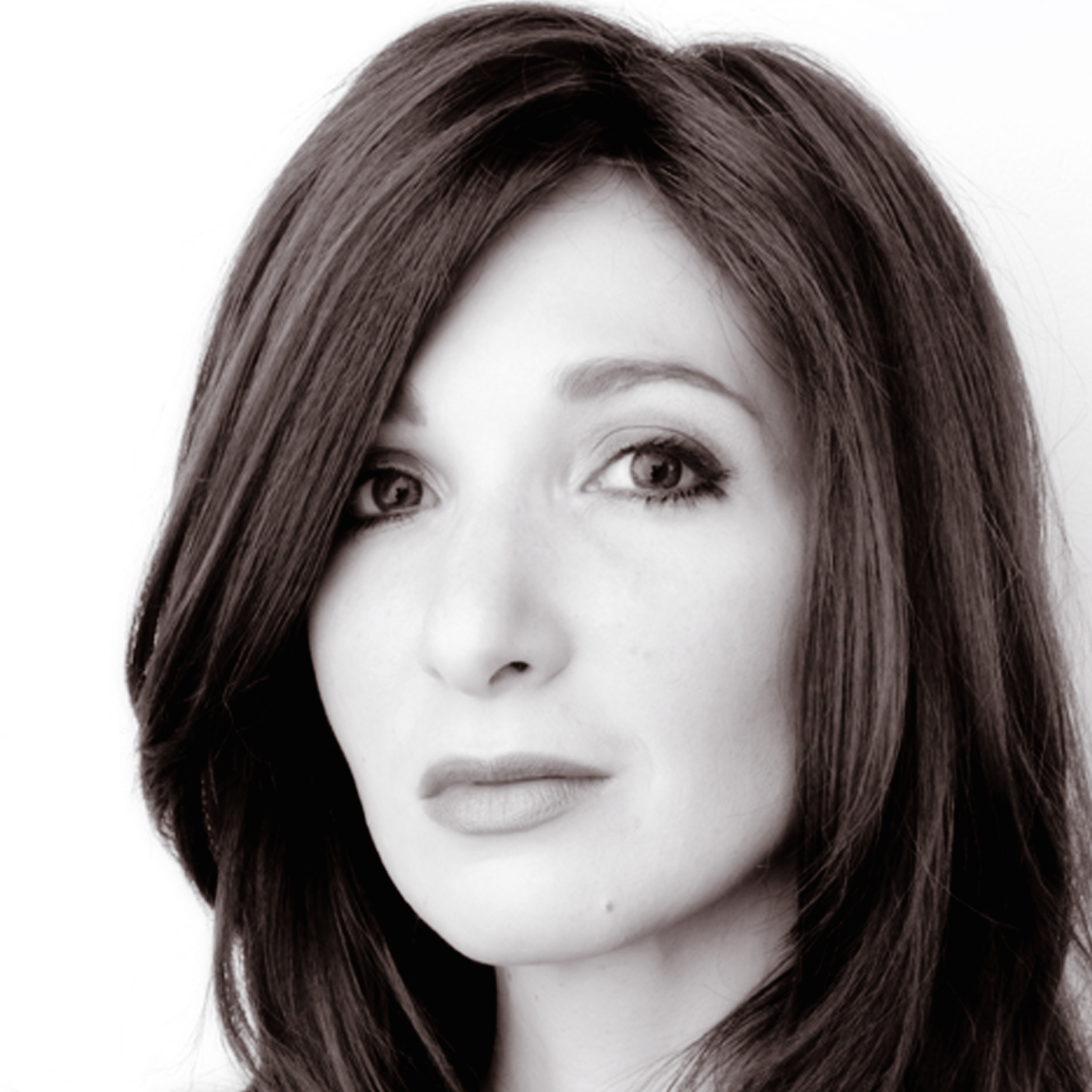 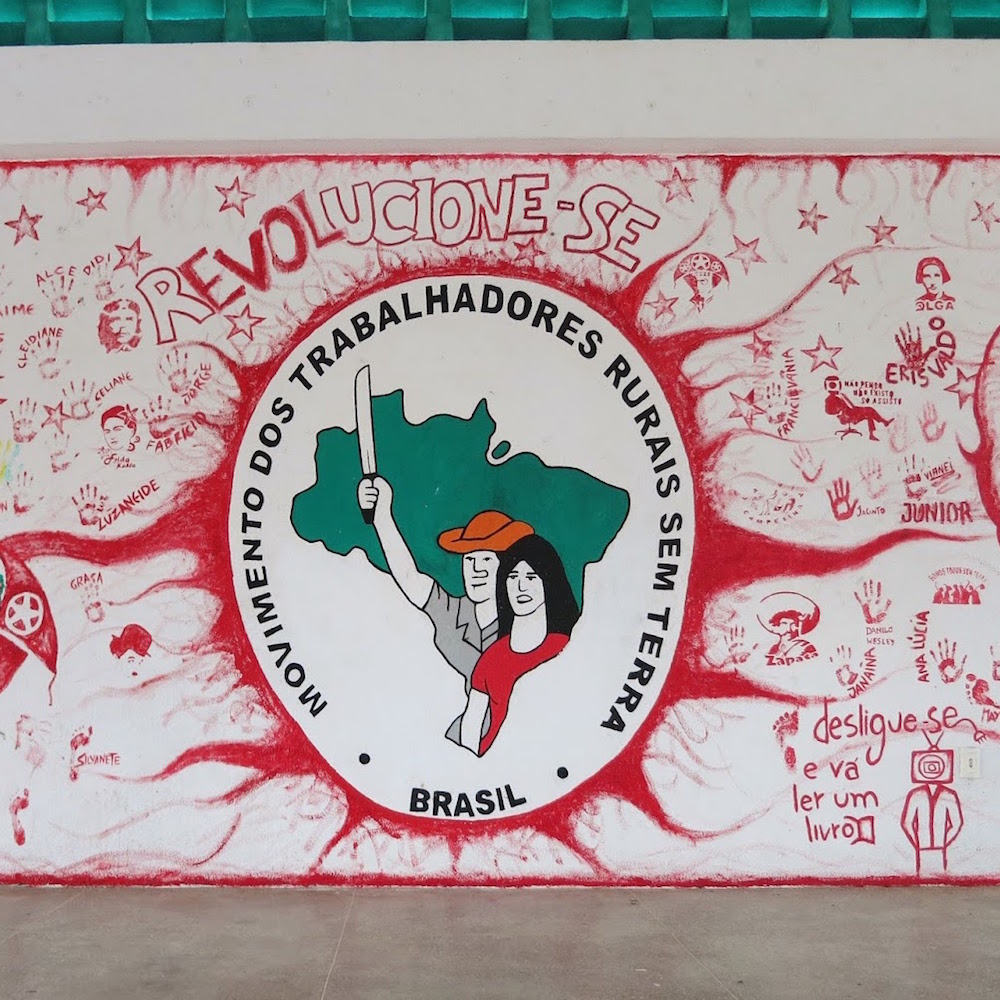 Live from São Paulo, Brian Mier gives an update on the Koch Brothers-funded polarization of contemporary Brazilian politics, then looks back at the origins of Brazil’s powerful social movements, from their roots in Catholic liberation theology, to the Landless Rural Workers’ Movement’s victories securing land and laws for the people. 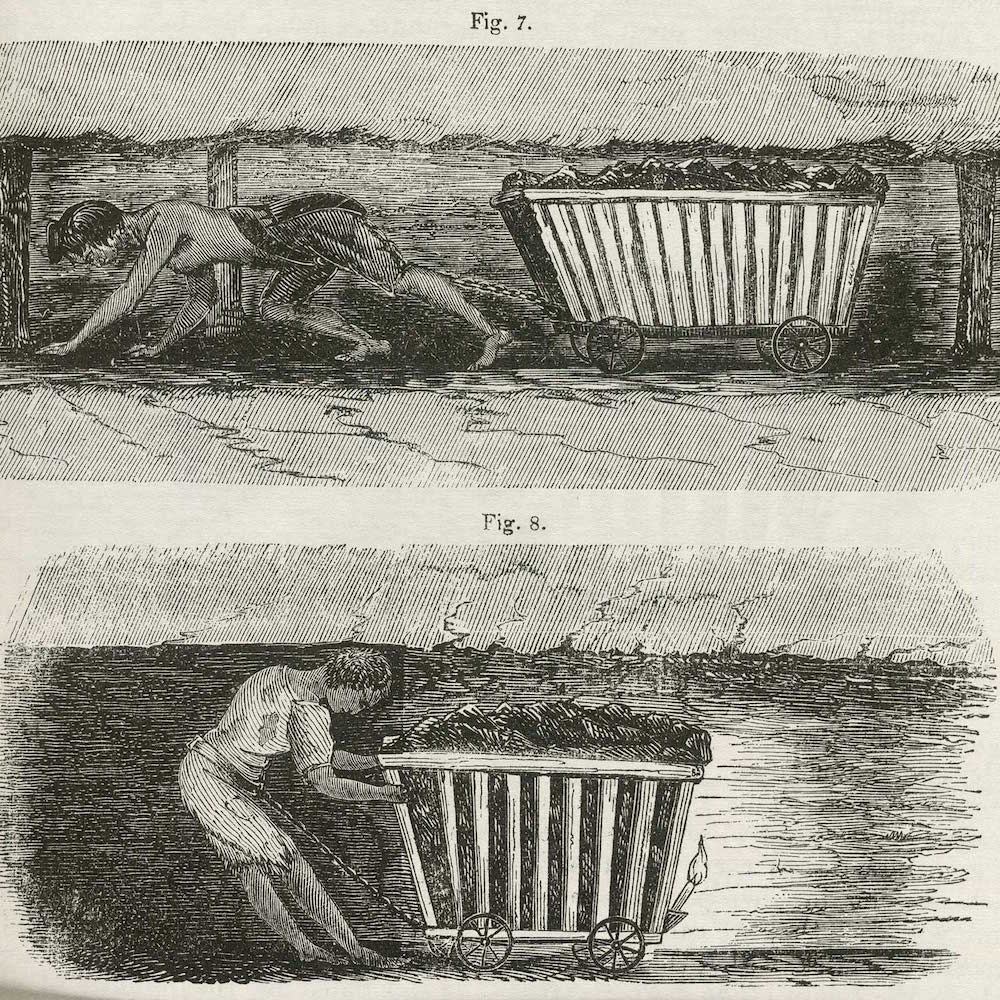 How oil and coal fueled the rise of open, democratic societies.

Historian Ian Morris makes the case that methods of resource extraction have shaped our notions of fairness and equality for thousands of years, and new sources of energy will force human values to keep evolving.

Ian is author of the new book Foragers, Farmers, and Fossil Fuels: How Human Values Evolve from Princeton University Press. 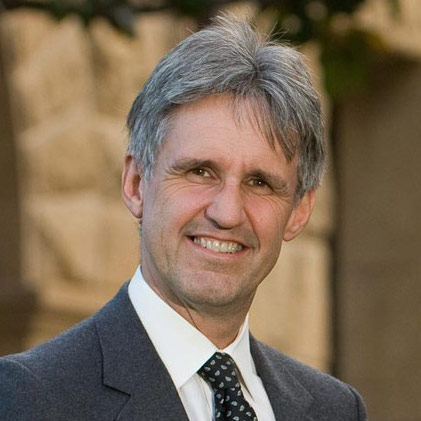 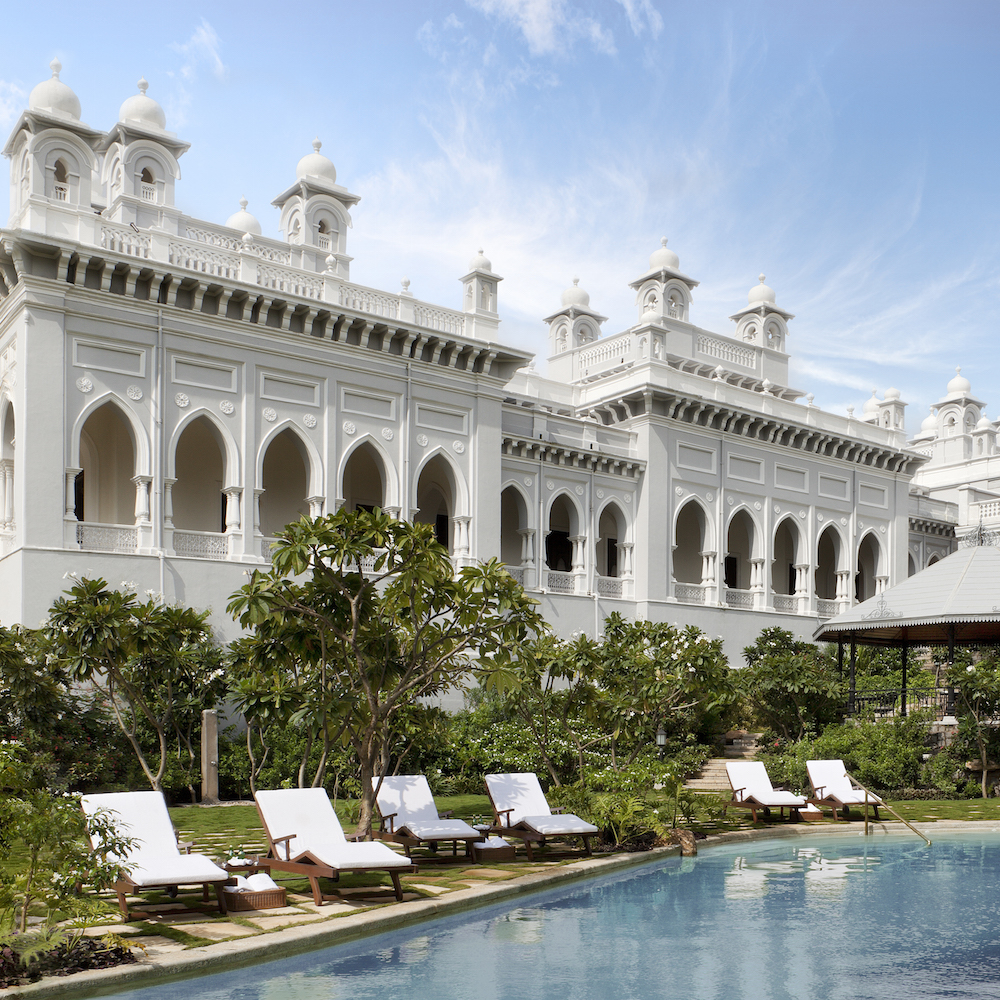 On violence, empire and scorpions, from the palace of the last Nizam of Hyderabad.

Jeff Dorchen sits poolside at the Falaknuma palace, eating his chocolate mousse and considering the dual effects of empire, terrorism, Islamic State violence, the Sunni-Shia divide, how many suits a rich man needs, Steven Pinker’s side jobs, secular totalitarianism, and a perfumed bath.