This is Hell! Back to Normal Schedule! Unless Otherwise Noted New Shows Monday - Wednesday, 10am CST
This Is Hell!
Manufacturing Dissent Since 1996
Subscribe to Podcast
New interviews throughout the week
Interviews
Guests
About
Support
Episode 836 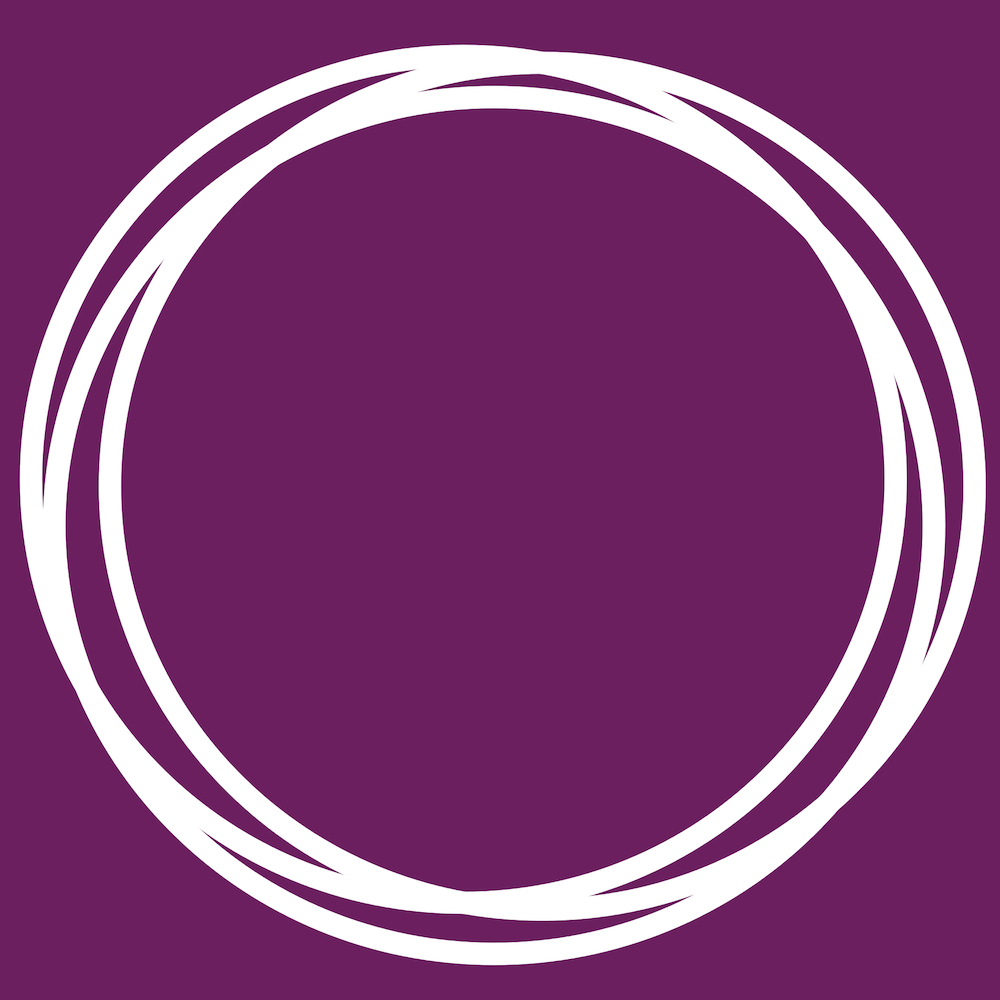 Podemos Rising: The Spanish path from dissent to a new democratic reality.

Parliamentary candidate Jesús Castillo connects the rise of Podemos to the lessons learned by the Indignados, and talks about building a new political future for everyday Spaniards tired of the ‘same shit’ offered by the mainstream left.

The origins of Podemos are covered by Luke Stobart in a must-read, three-part series at Left Flank. 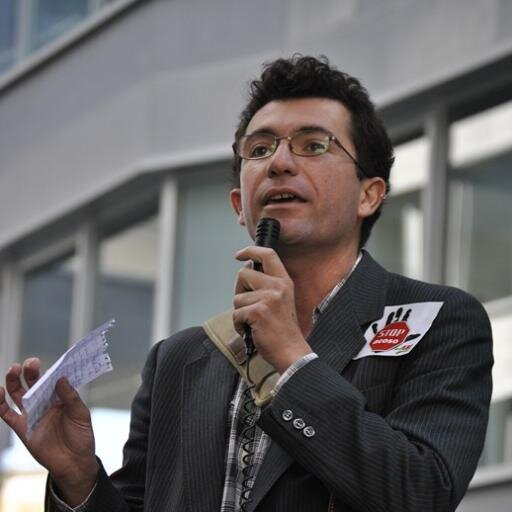 How the South Korean government made a left-wing political party disappear.

Live from Seoul, Marc Flury explains why American journalism gets so much wrong about the Koreas, then dives into a major story involving a disallowed political party, charges of rebellion and the limits of democracy in South Korea. 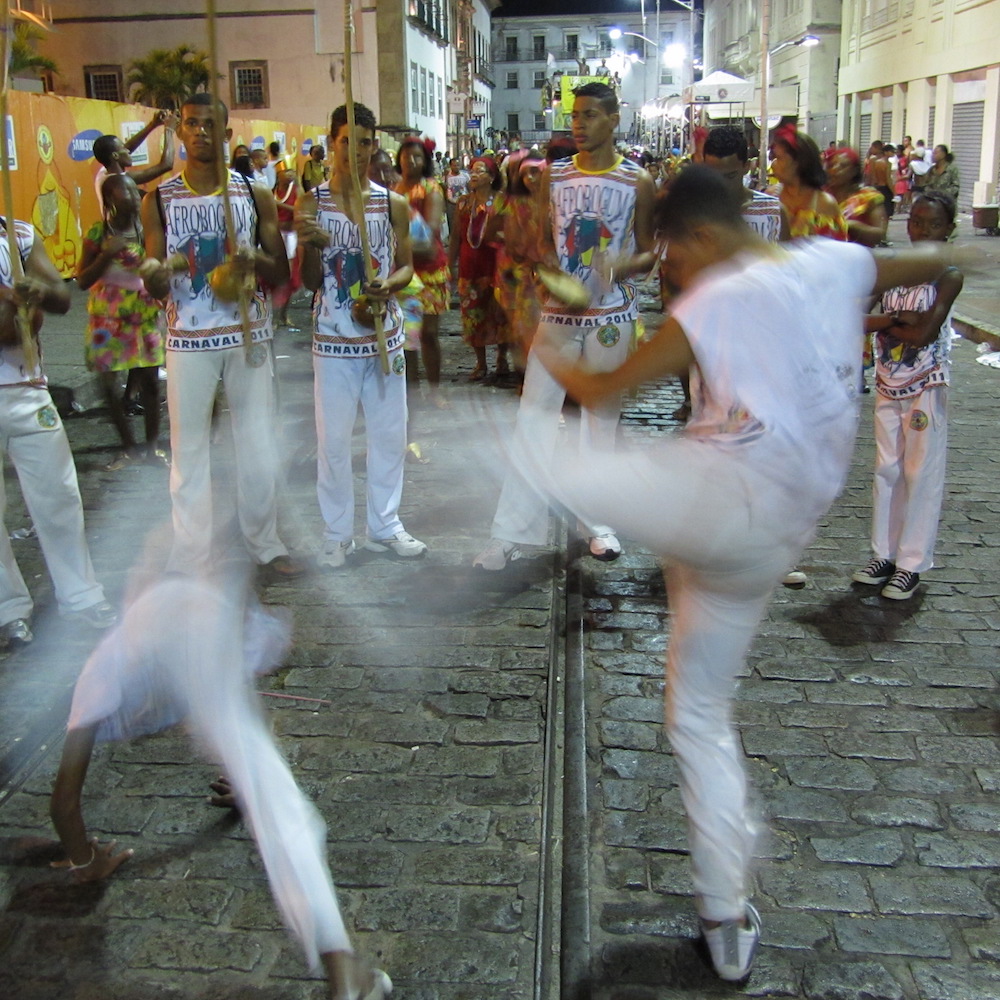 A report from the chaotic, drunken equality of Brazil's Carnival.

Life from Sao Paulo, Brian Mier puts down his beer just long enough to explain why the real Carnival is a loud, crazy celebration of fun, friendship and Afro-Brazilian culture.

Brian wrote the piece Into the Heart of Carnaval for the India Gazette London. 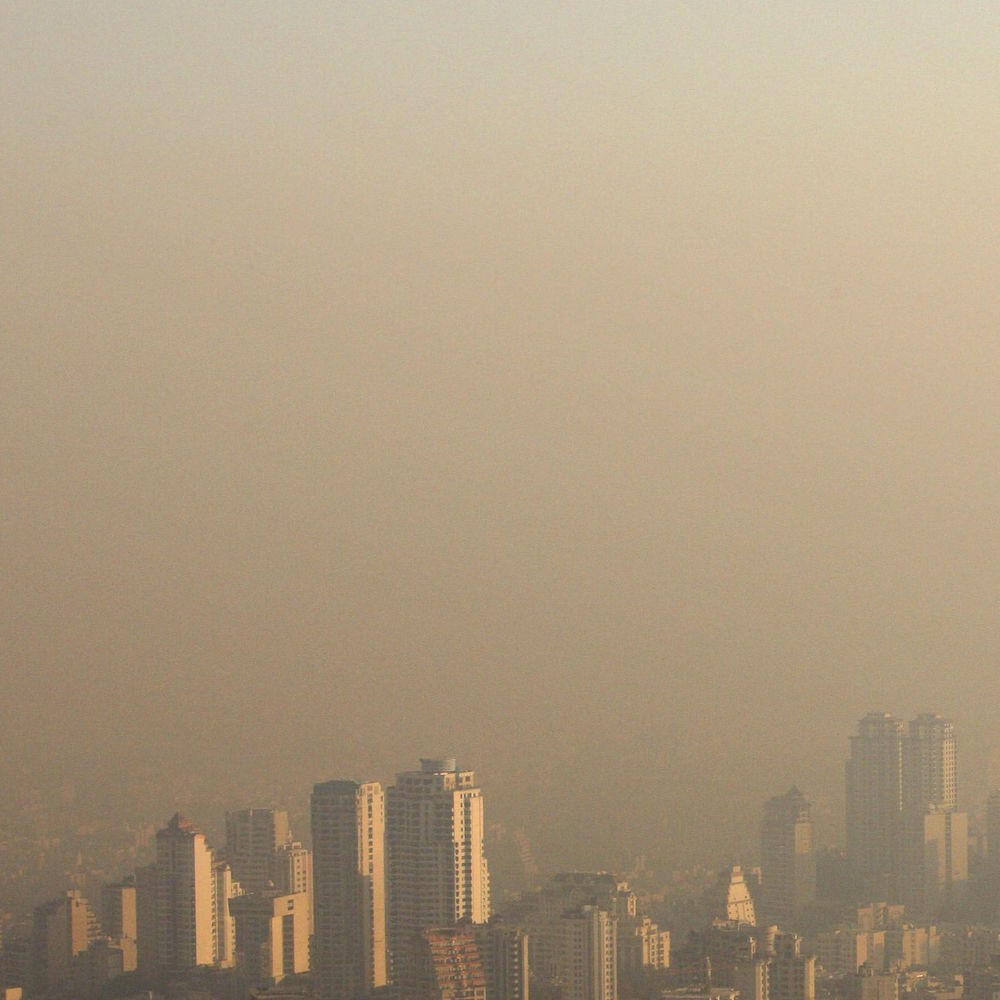 Iran deals with sanction-hawks abroad and environmental crisis at home. 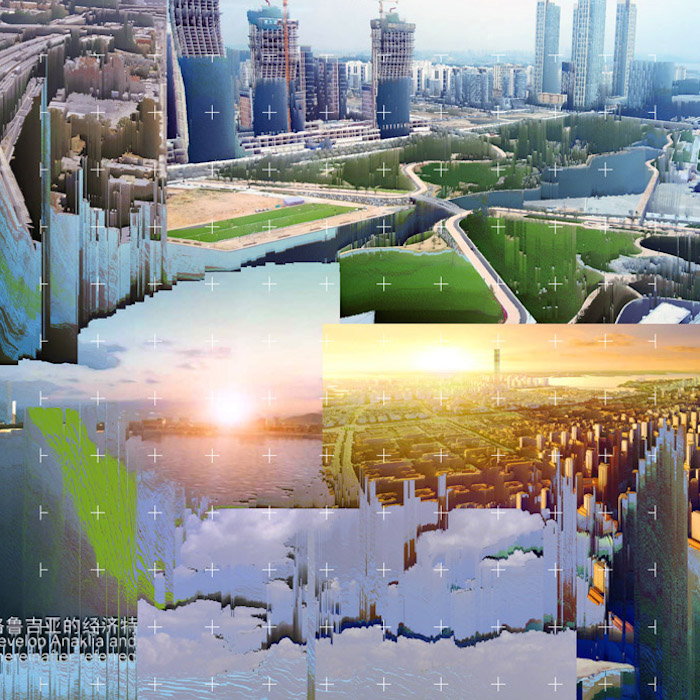 The frontier of political power lies beyond the state and between emerging corporate actors.

Architect Keller Easterling defines the concept of Extrastatecraft – where the formulas and networks of global capitalism forge new political realities between states and non-state actors.

Keller is the author of the new book Extrastatecraft: The Power of Infrastructure Space, which is sort of hard to describe, but amazing. 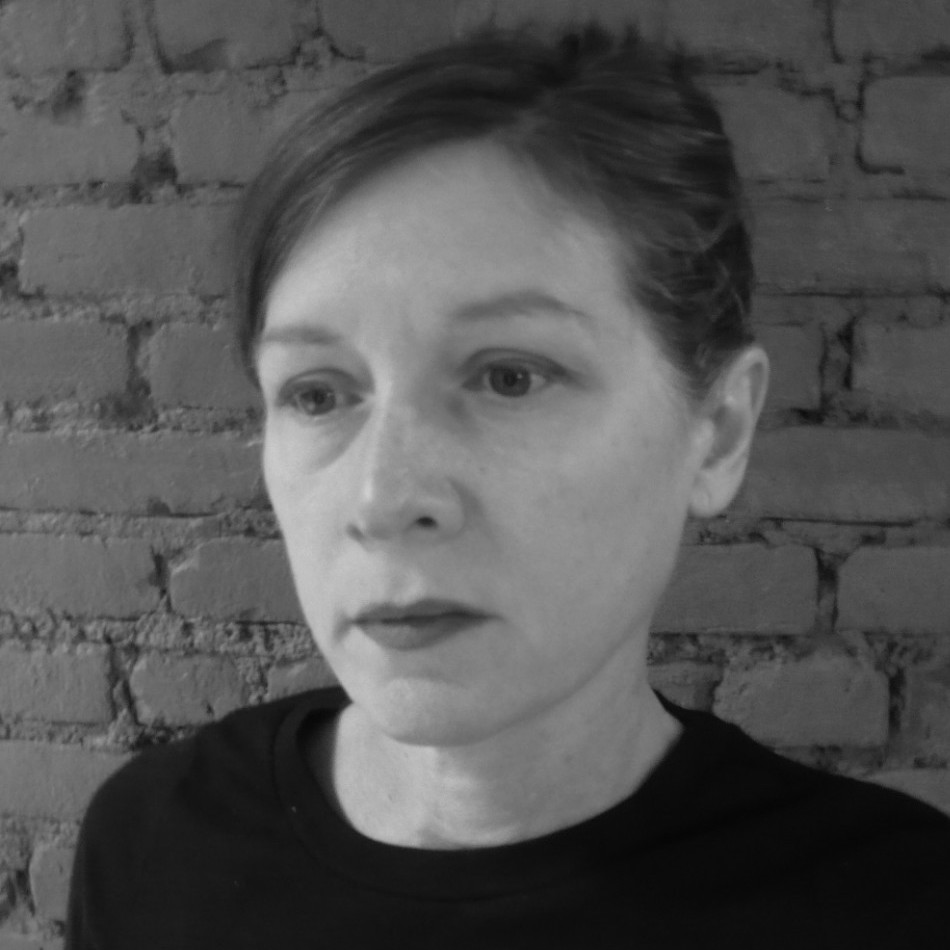 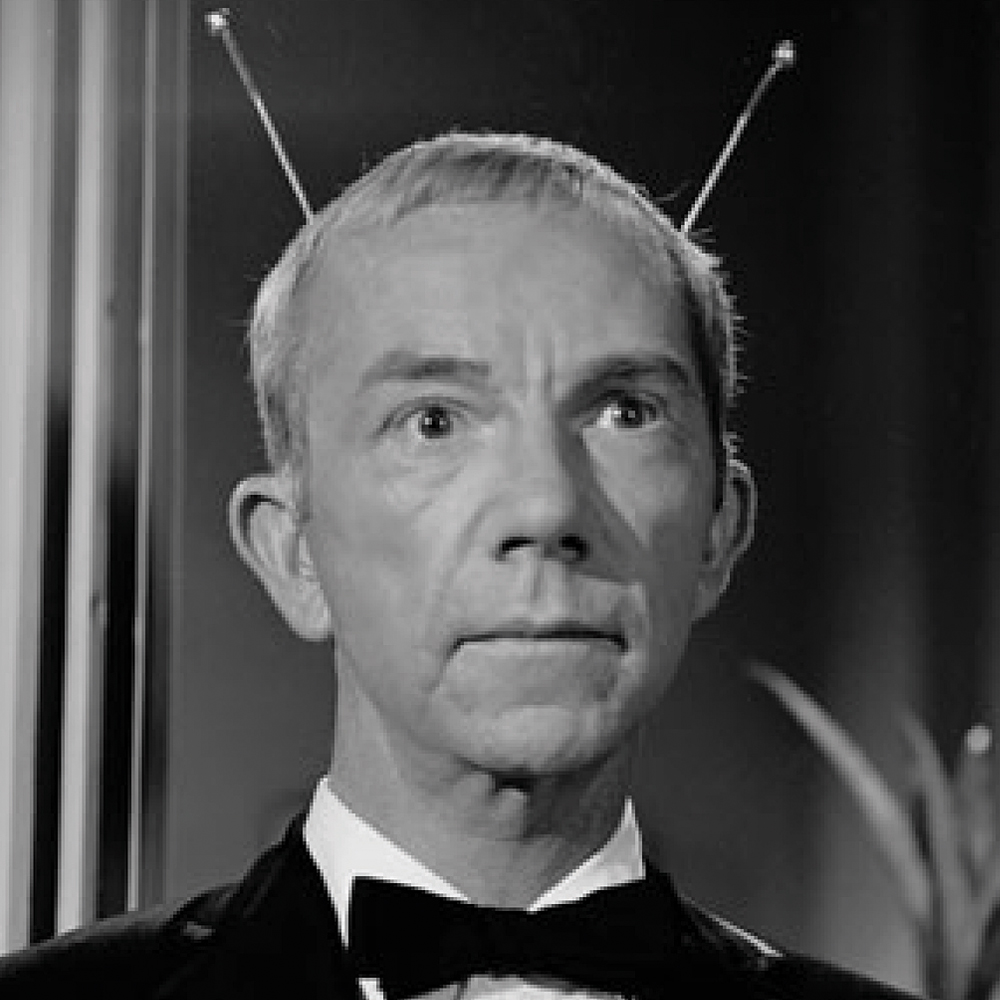 An Oscar acceptance speech for all the outcasts, from Selma to Mars.

Self-plagiarizing Taoist philosopher Jeff Dorchen accepts the Academy award on behalf of the snubbed, the ignored, the non-white, and his favorite Martian.