This Is Hell!
Manufacturing Dissent Since 1996
Subscribe to Podcast
New interviews throughout the week
Interviews
Guests
About
Support
Episode 1537

Mick Dumke is a reporter for ProPublica. His work has focused on politics and government, including investigations of local and federal gun policies, secret police databases and corruption at Chicago City Hall.

Mick is on to discuss his reporting on the growing Chicago Housing Authority scandal. Mick's most recent article on the topic at ProPublica is headlined, "Chicago Officials Withhold Key Financial Information as City Hands Public Housing Land Over to Wealthy Ally of the Mayor. 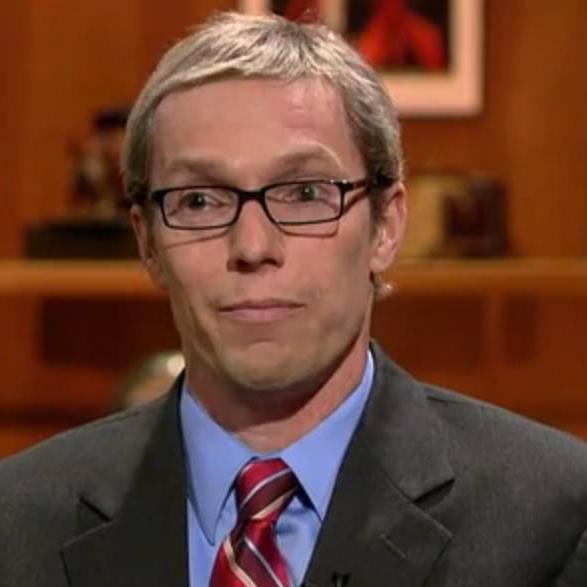 A brief, SuperTrue® history of the world's oldest profession: the crisis actor